The Pakistan Earthquake in Photos 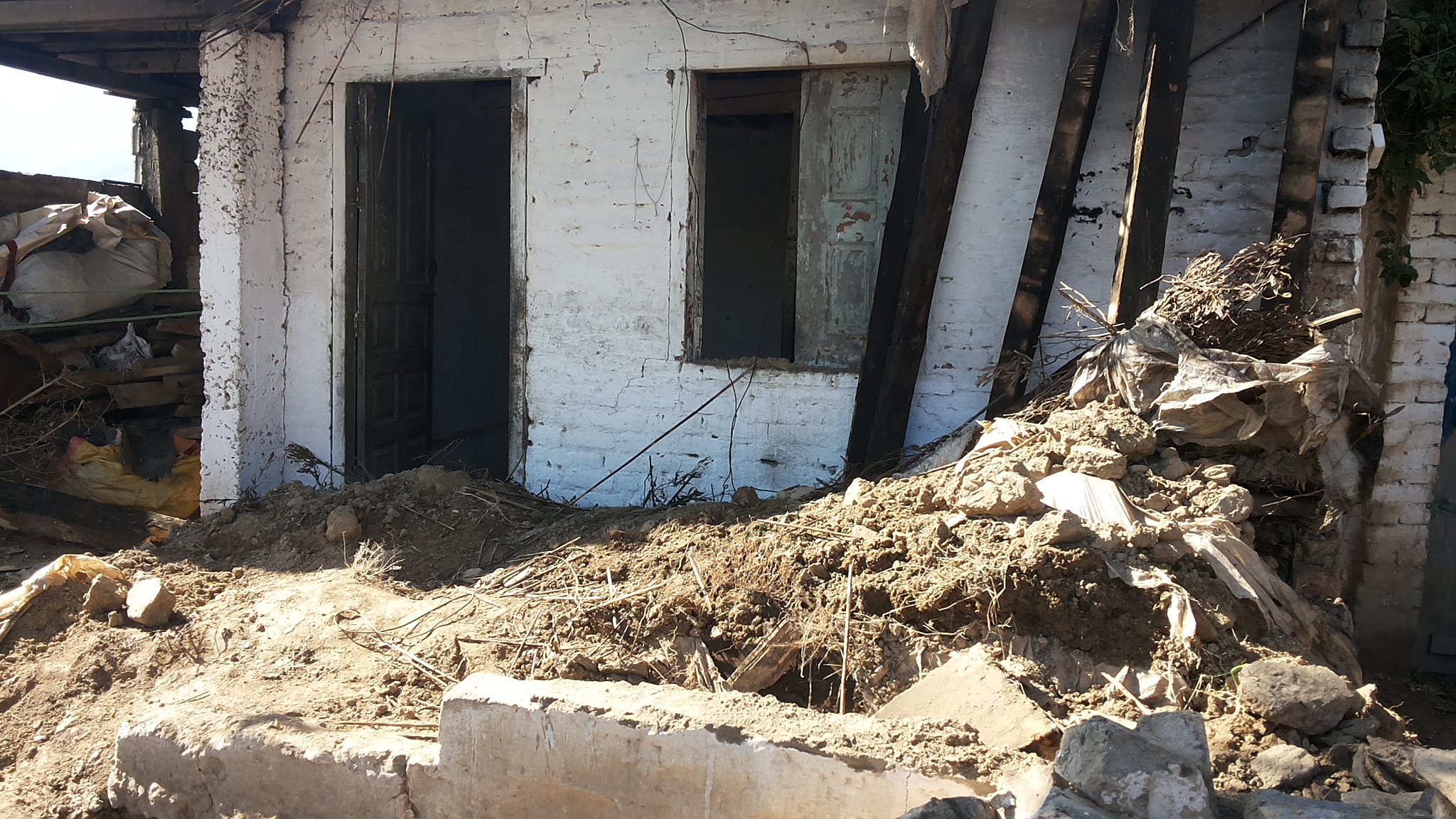 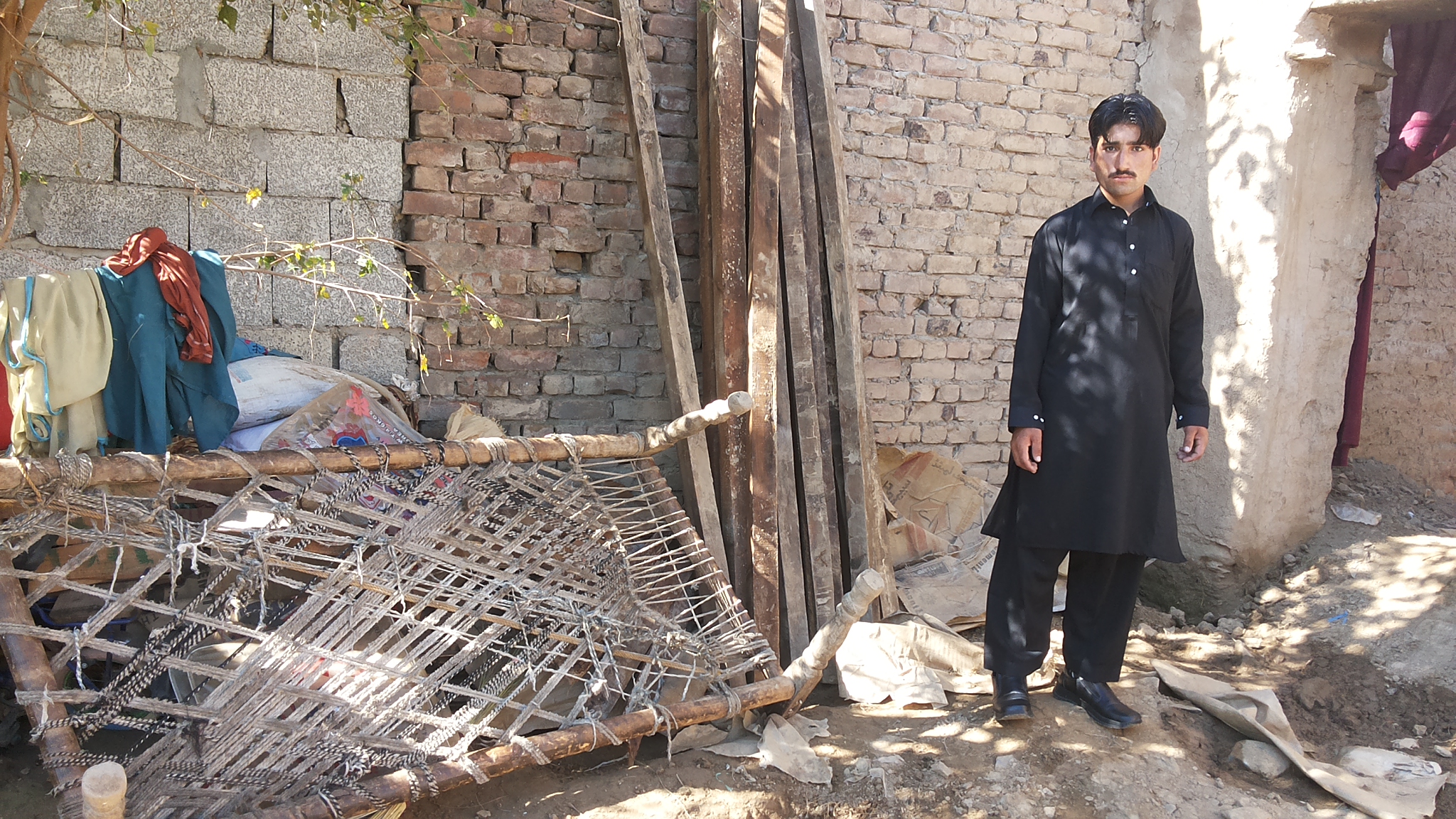 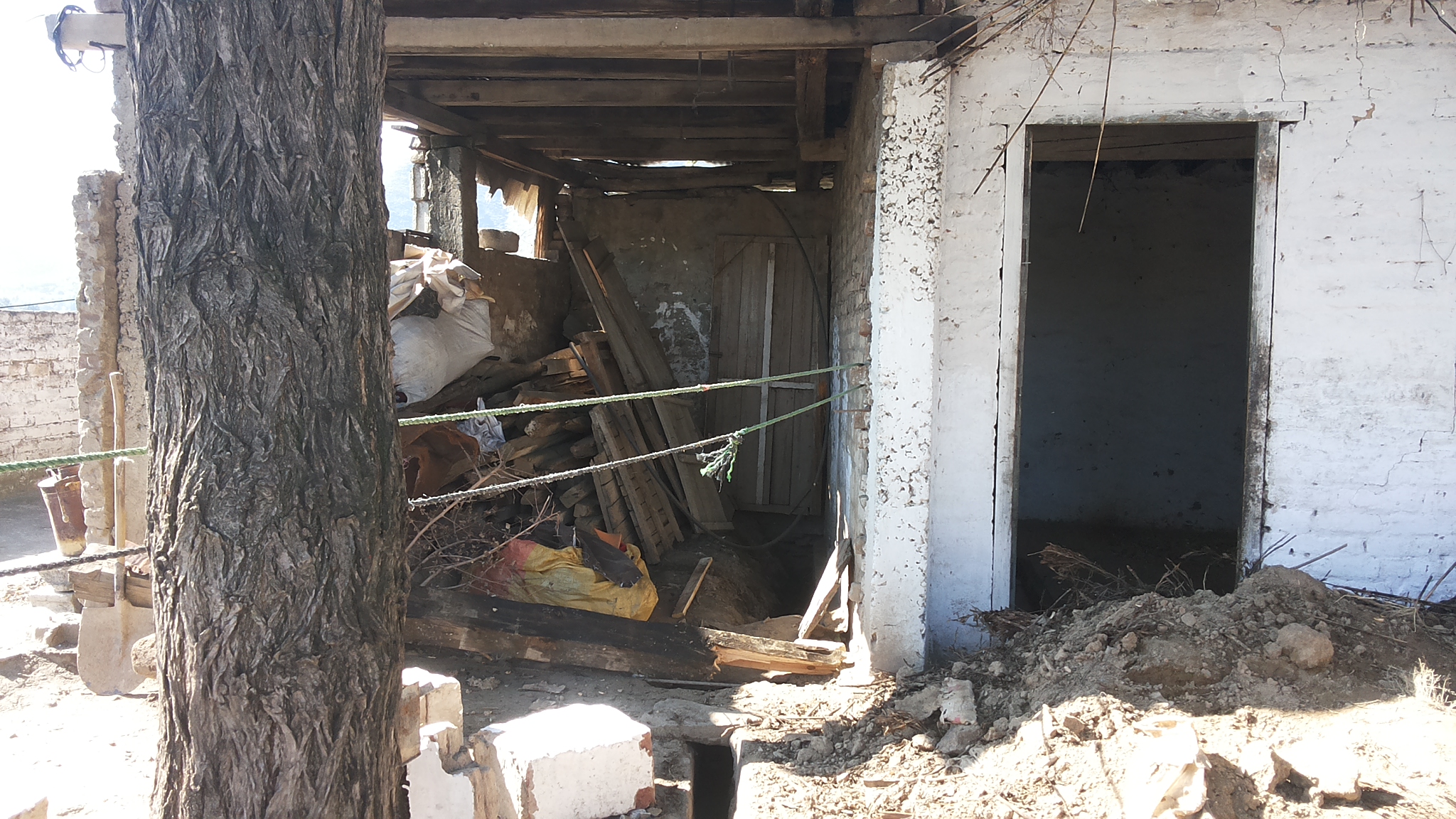 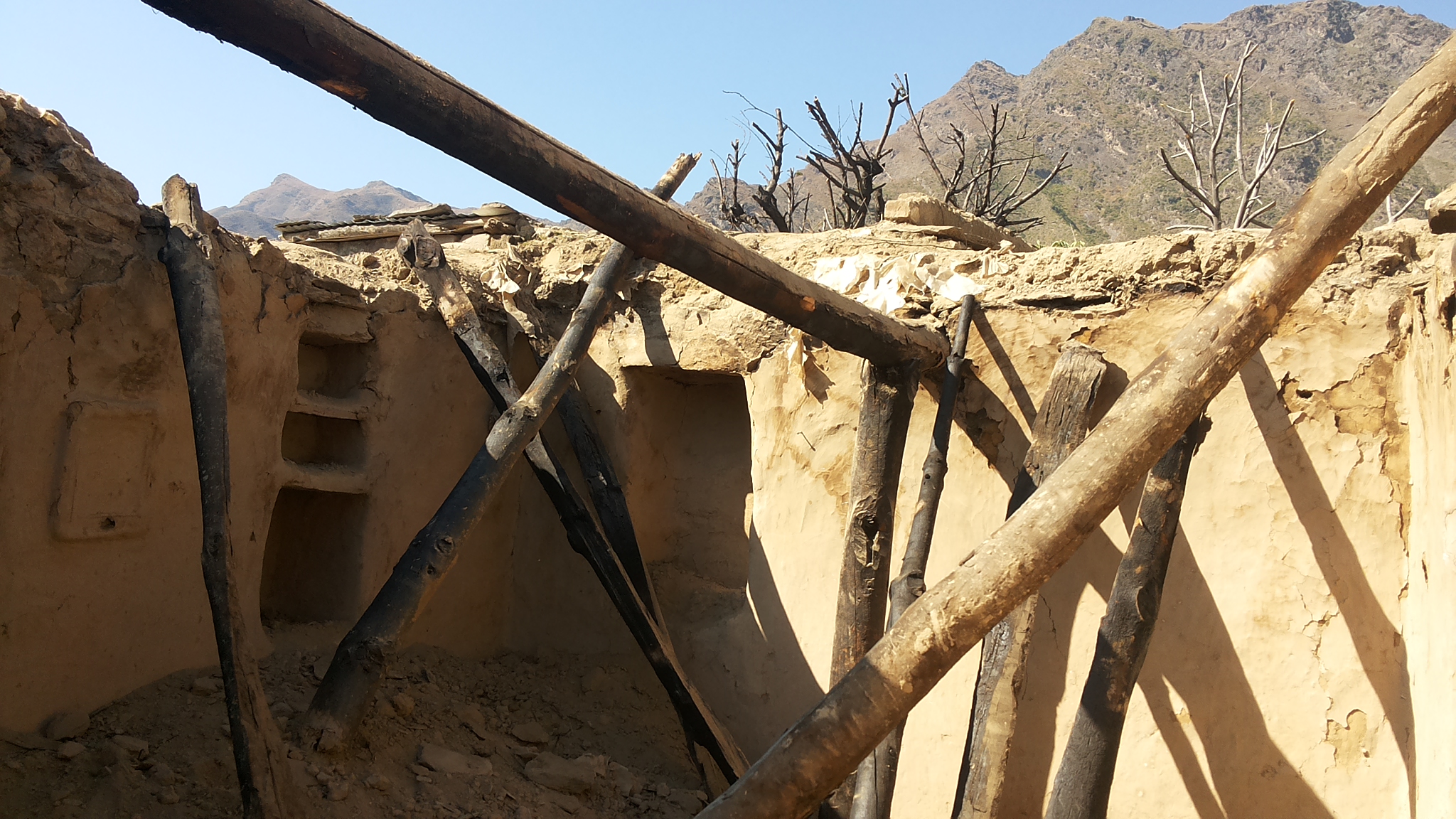 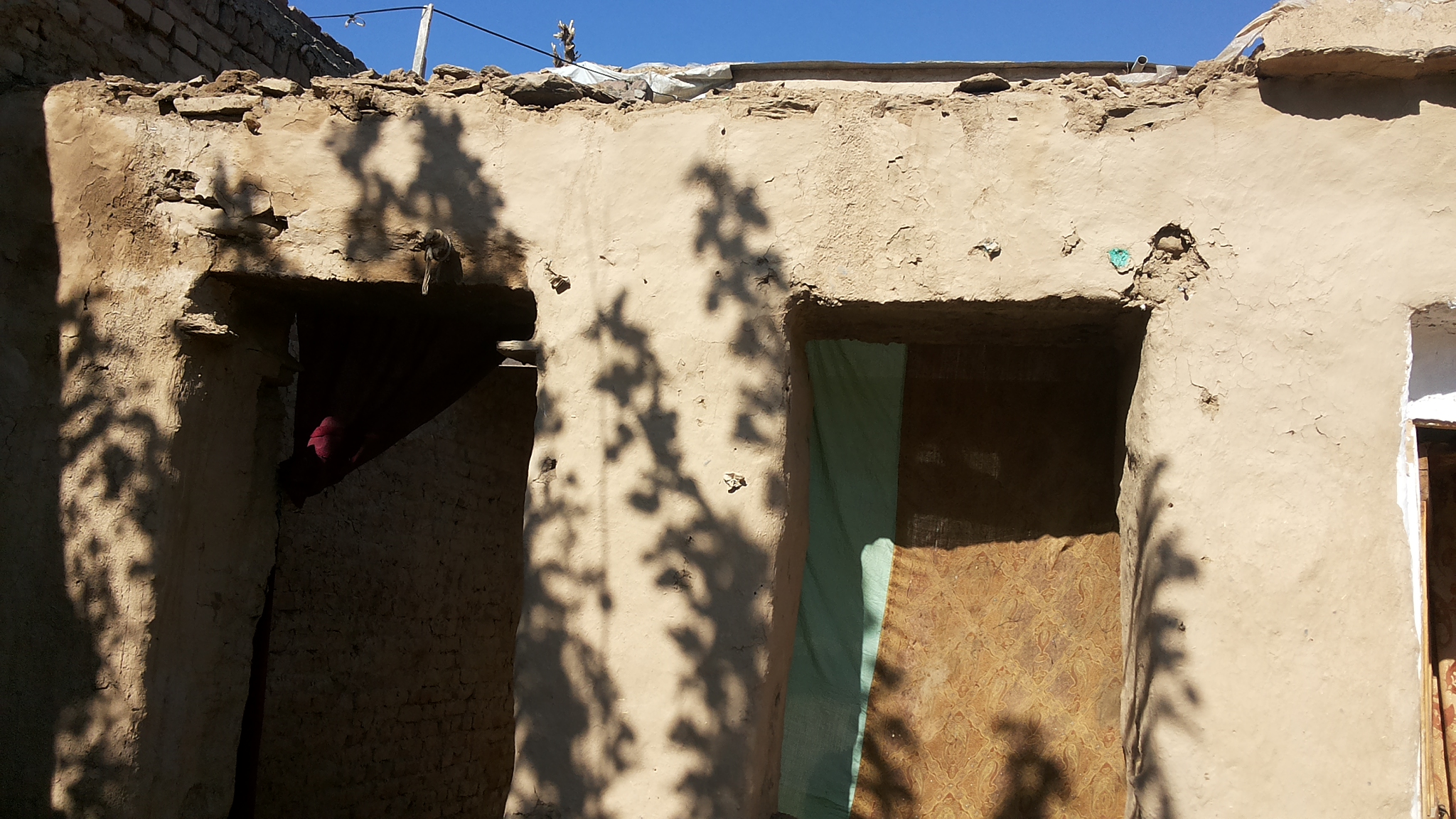 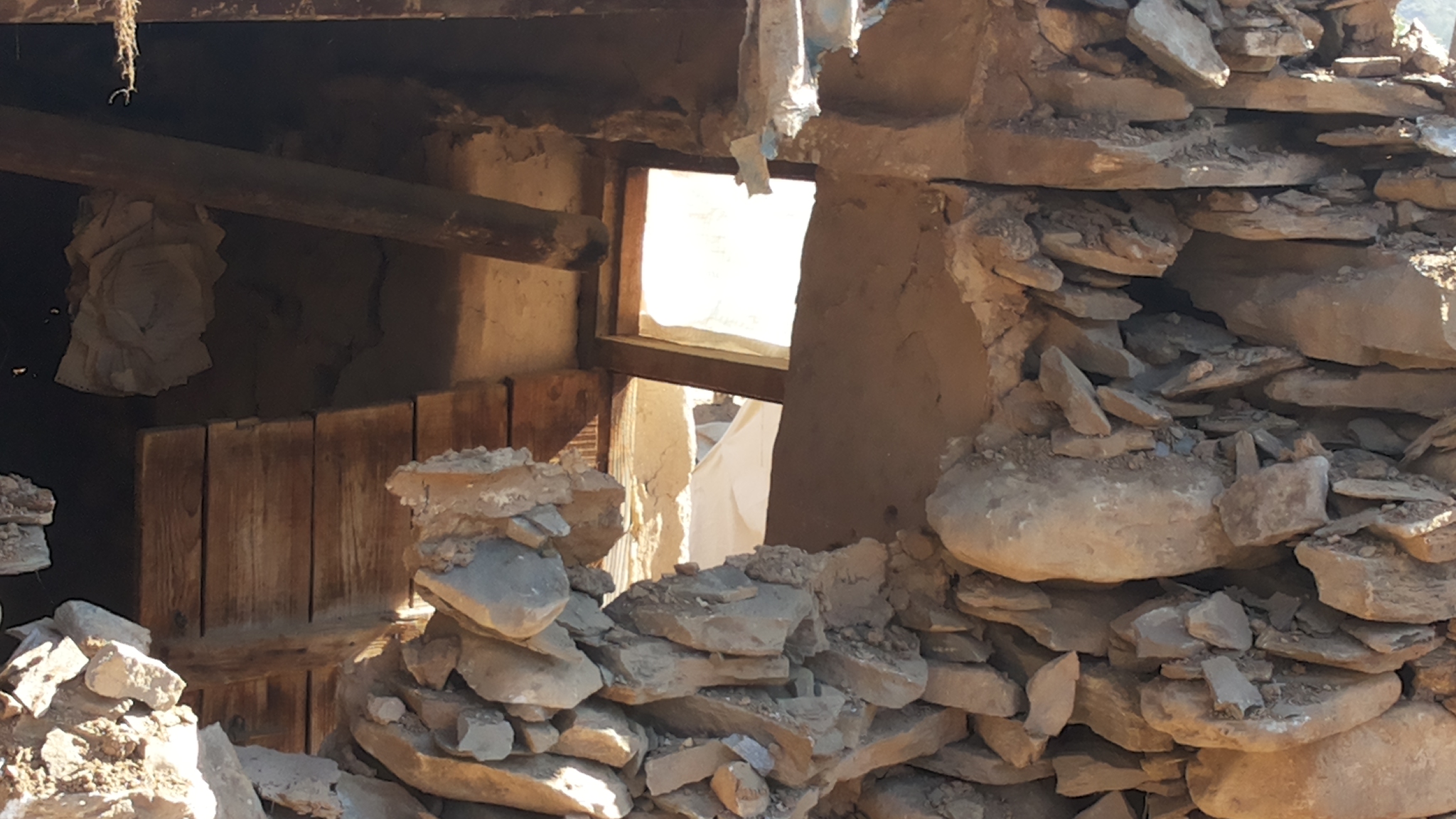 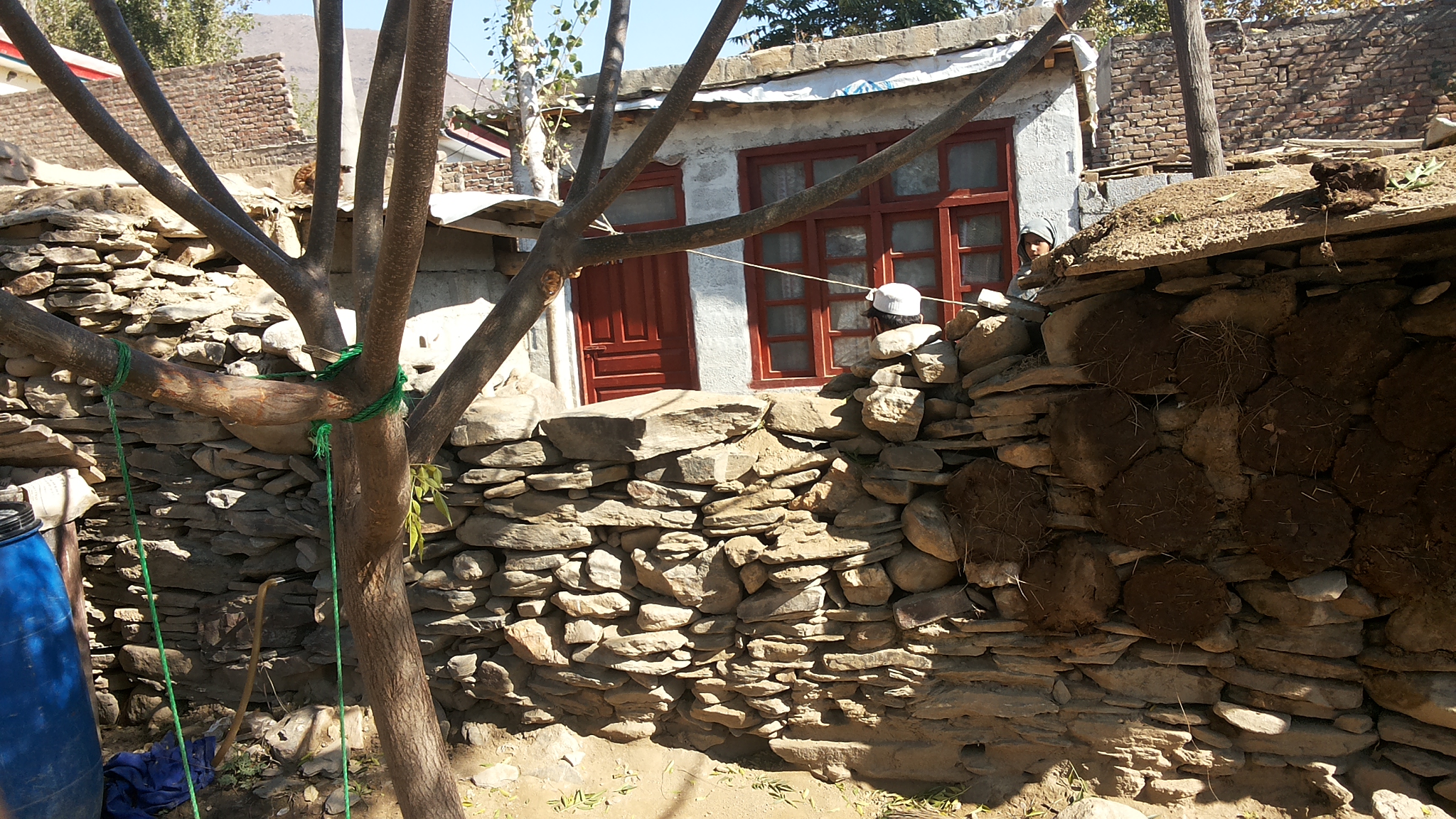 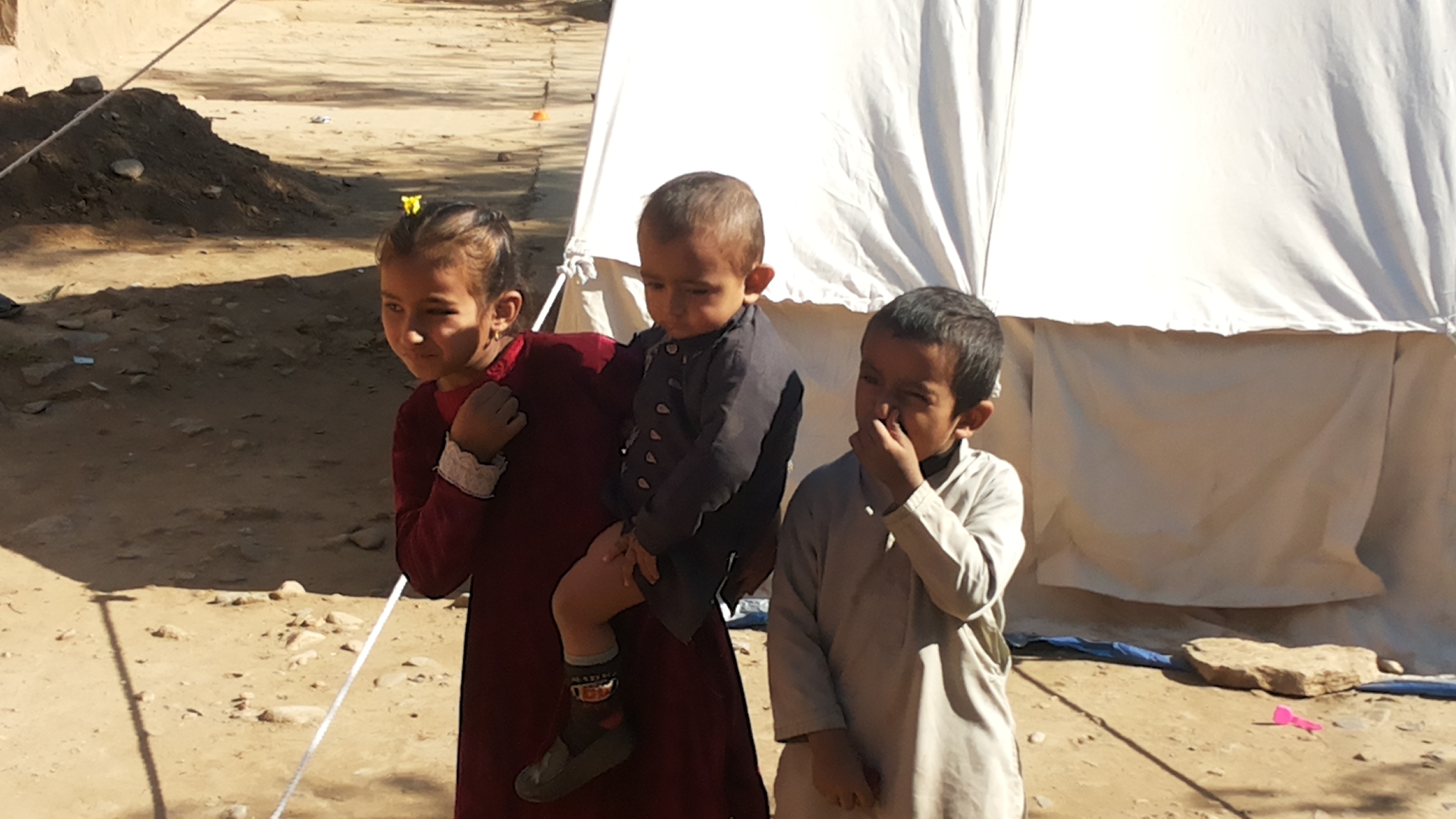 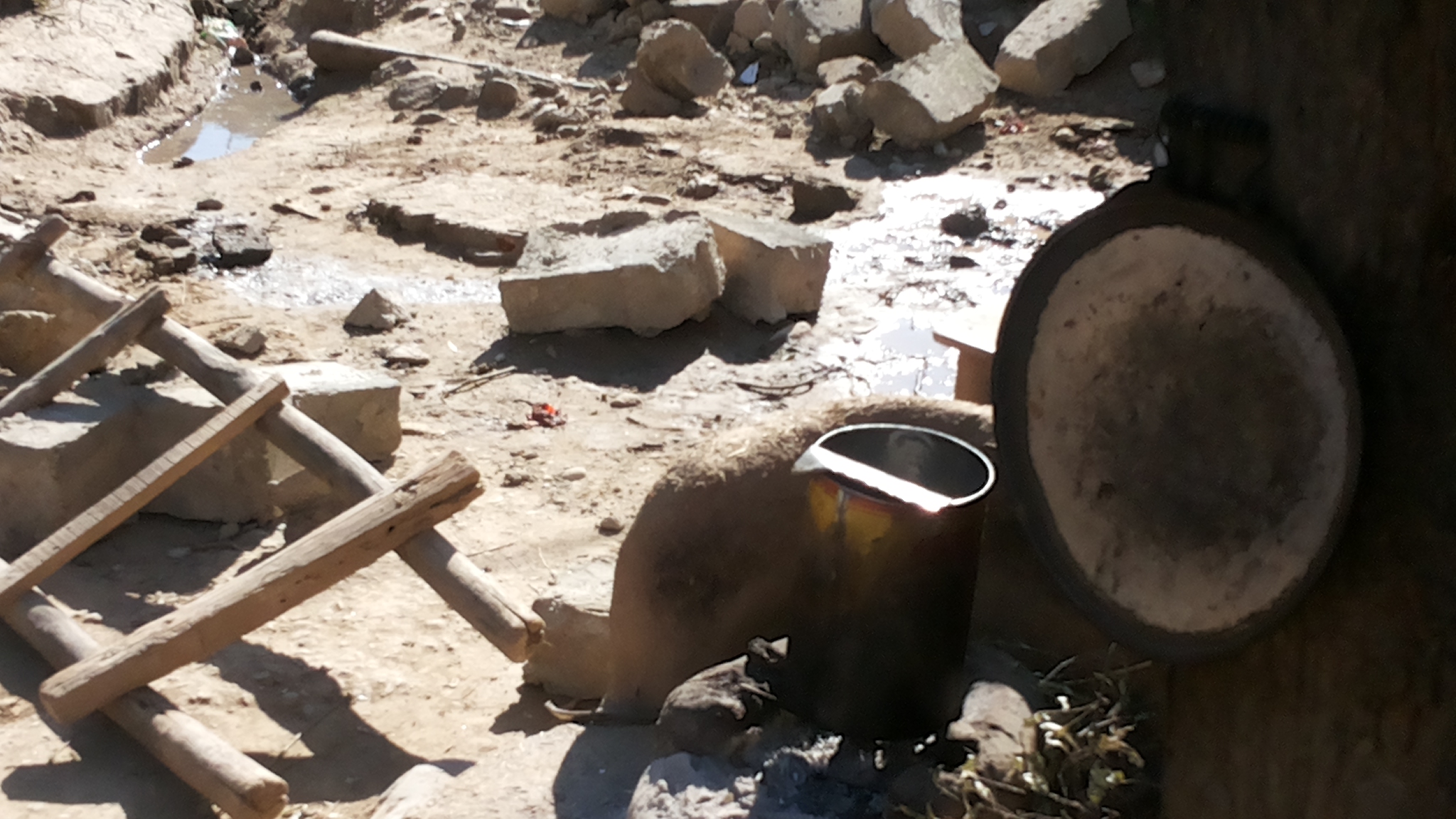 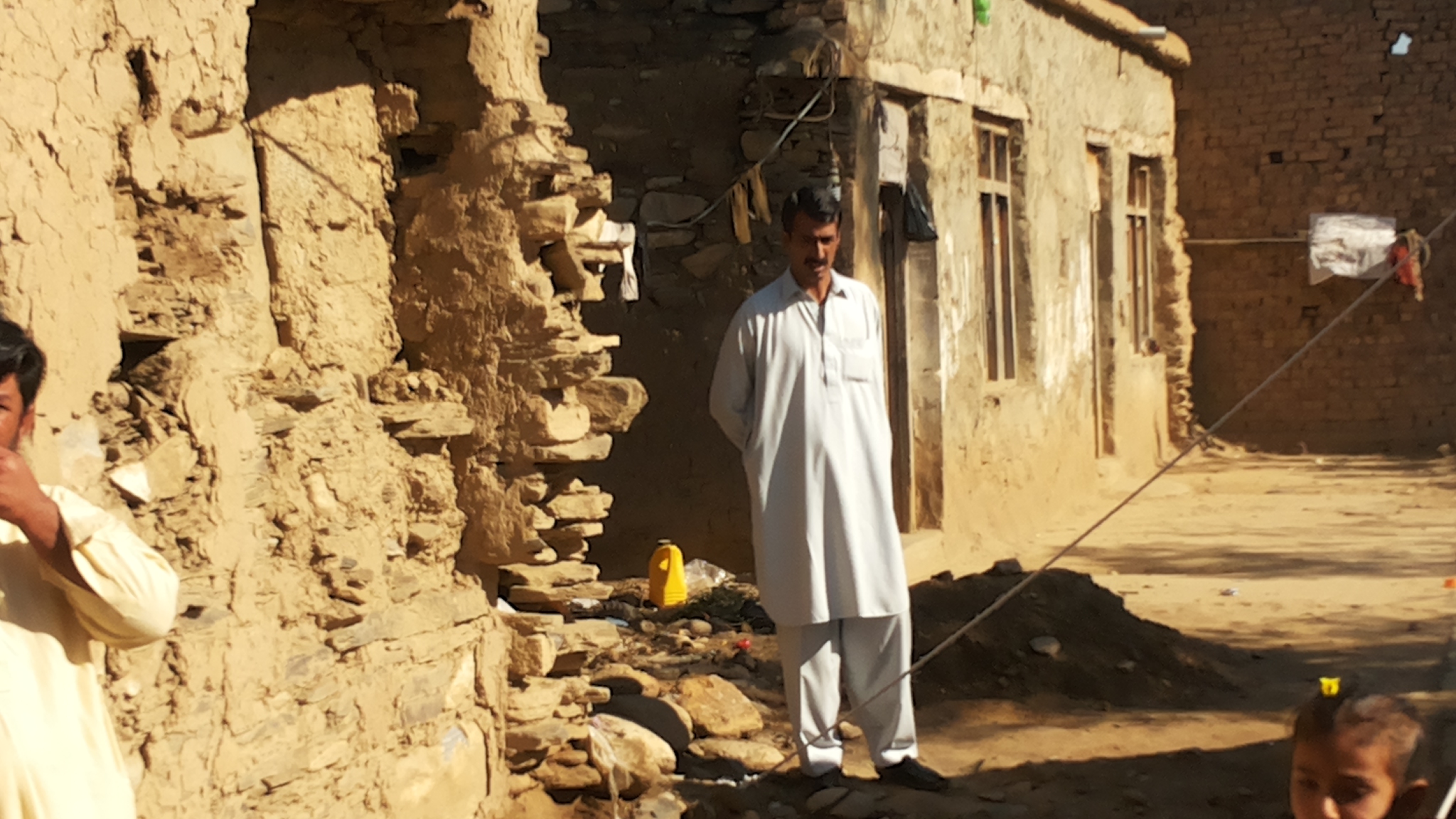 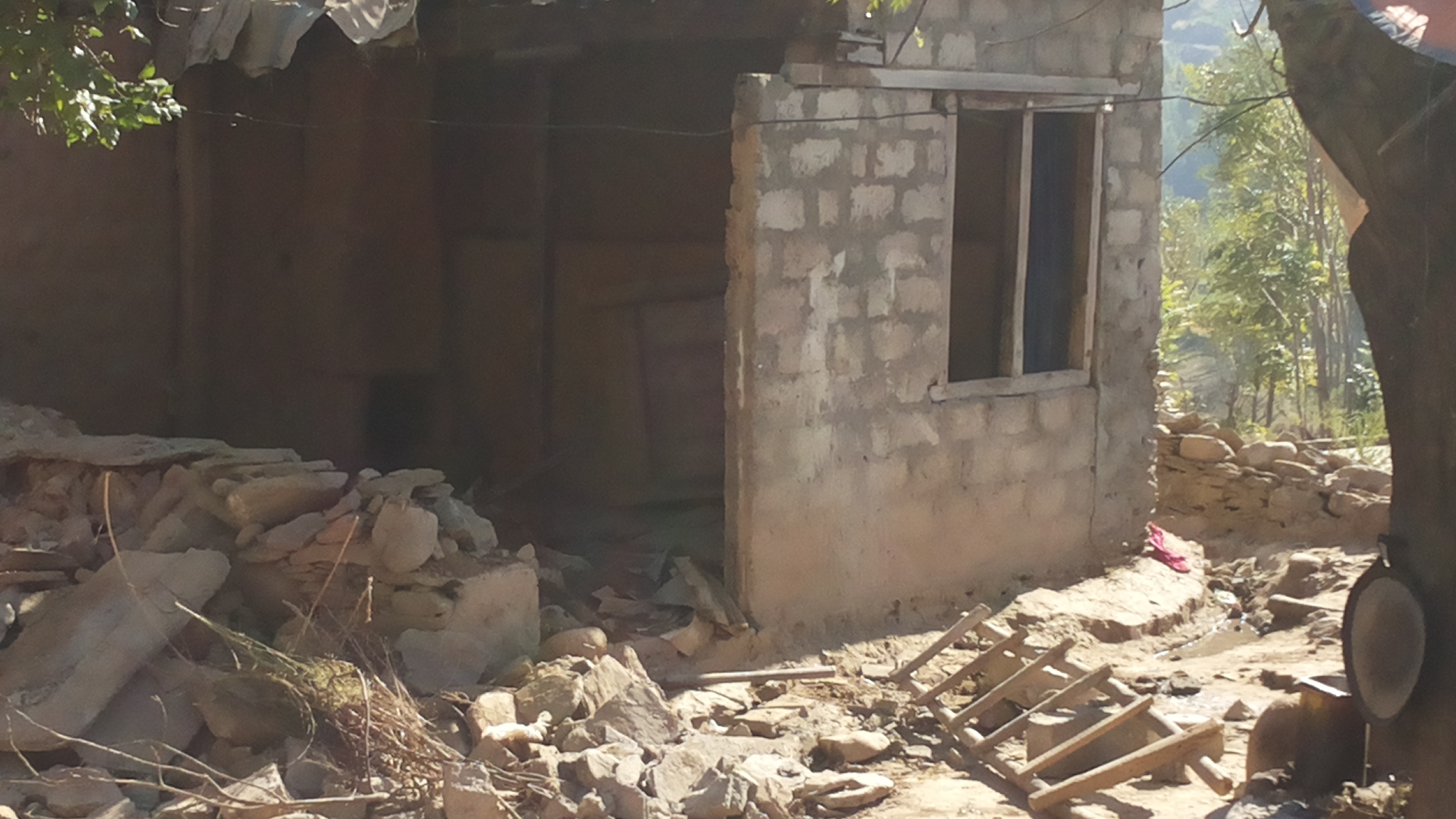 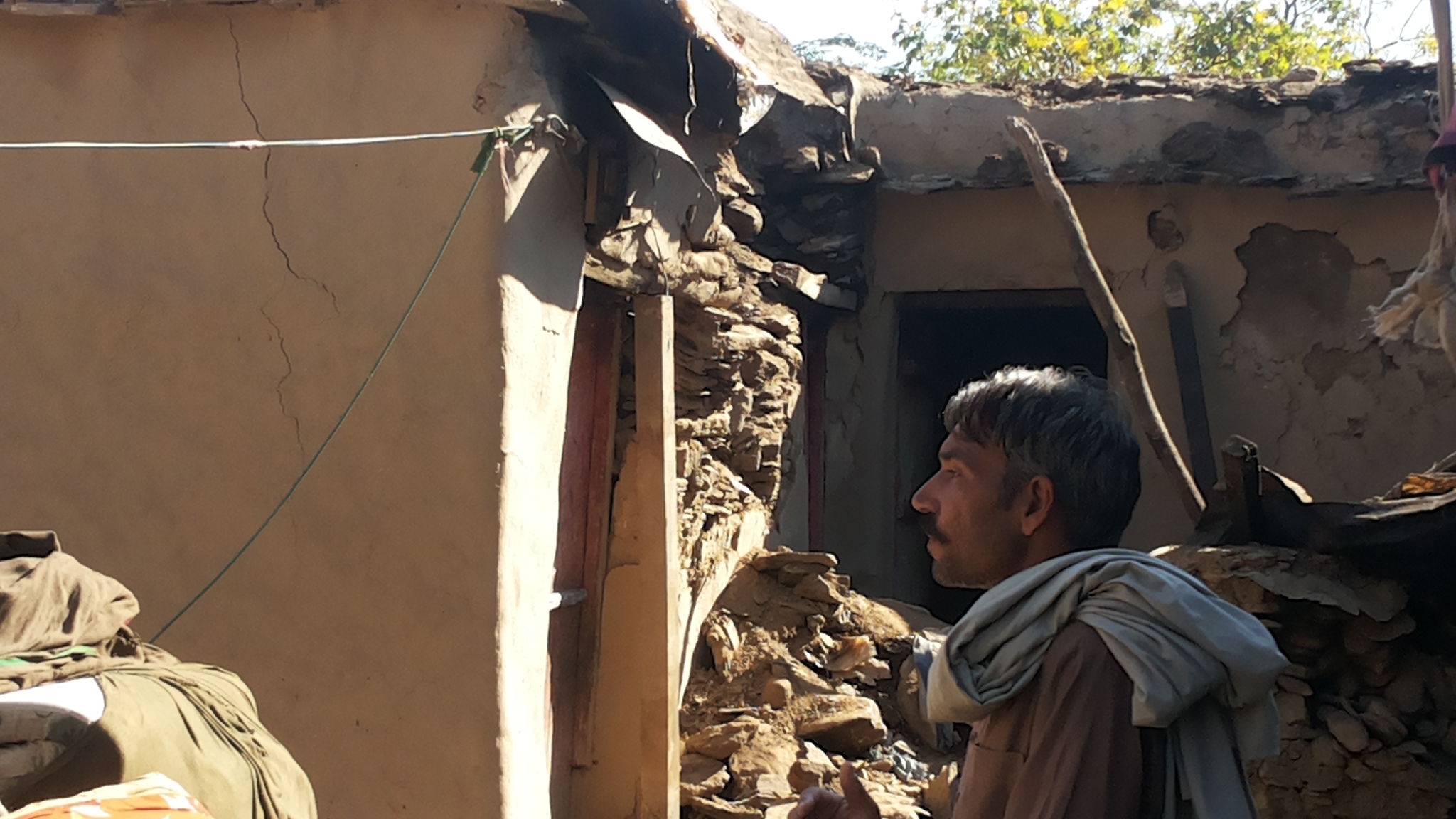 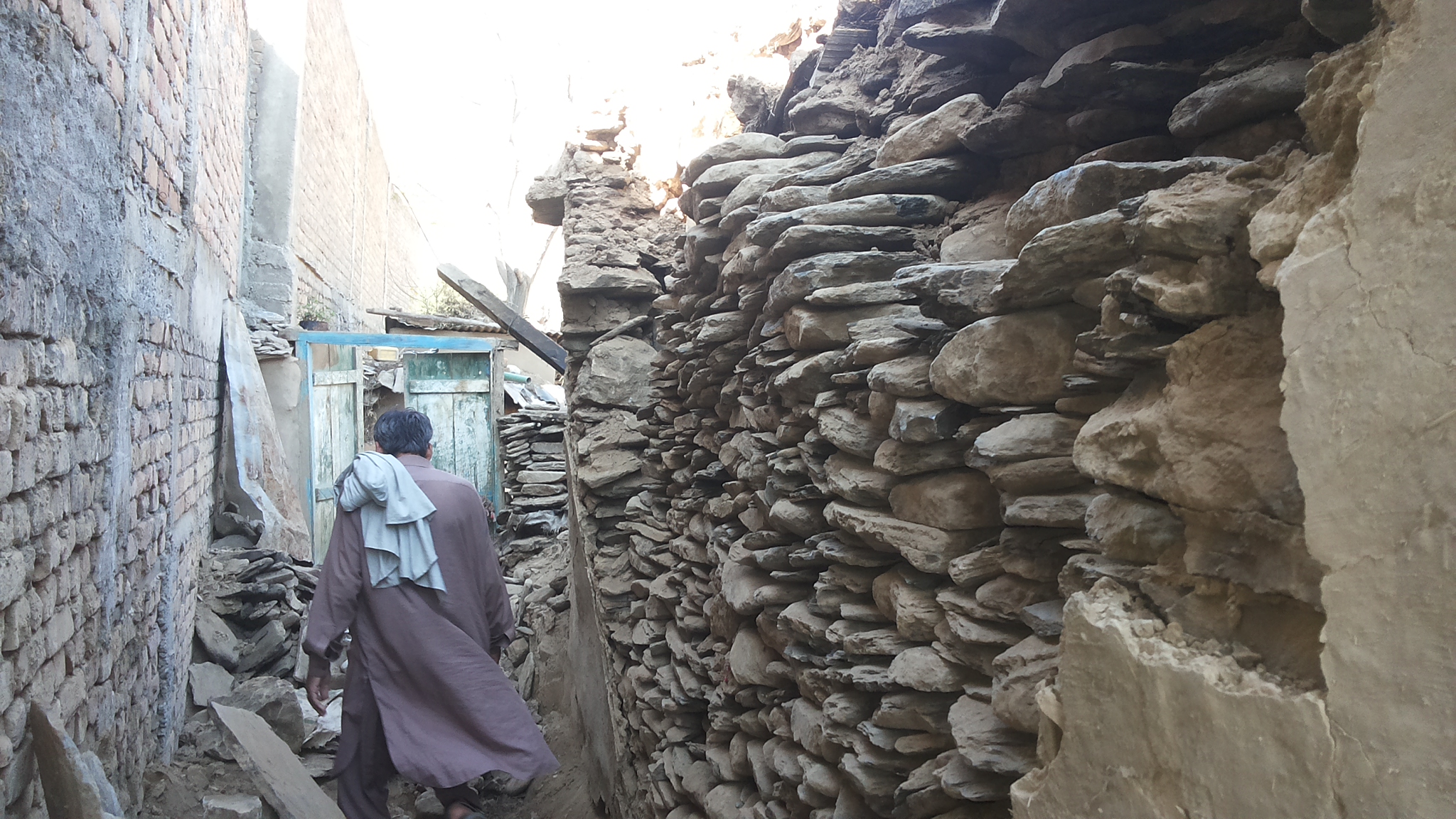 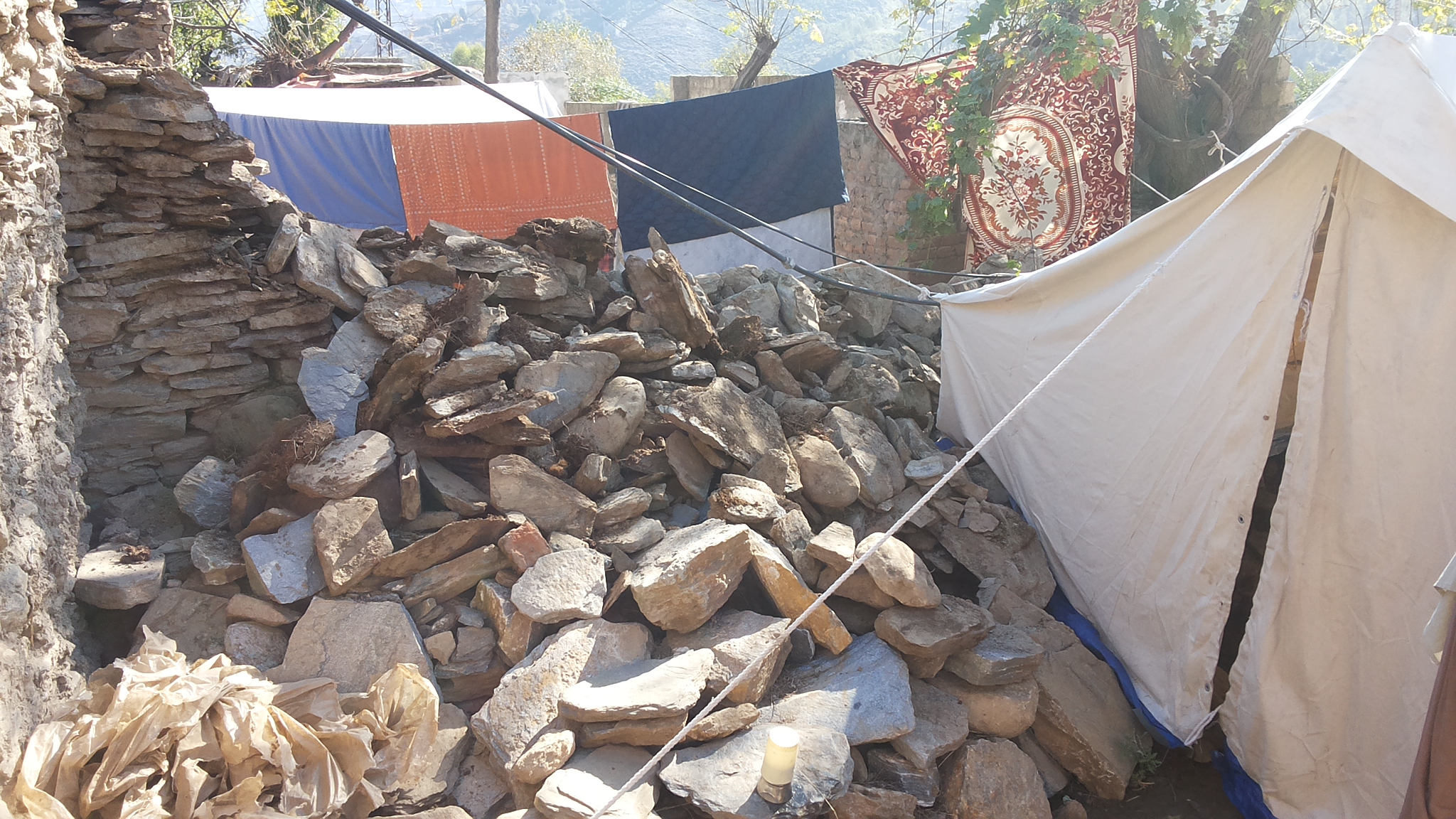 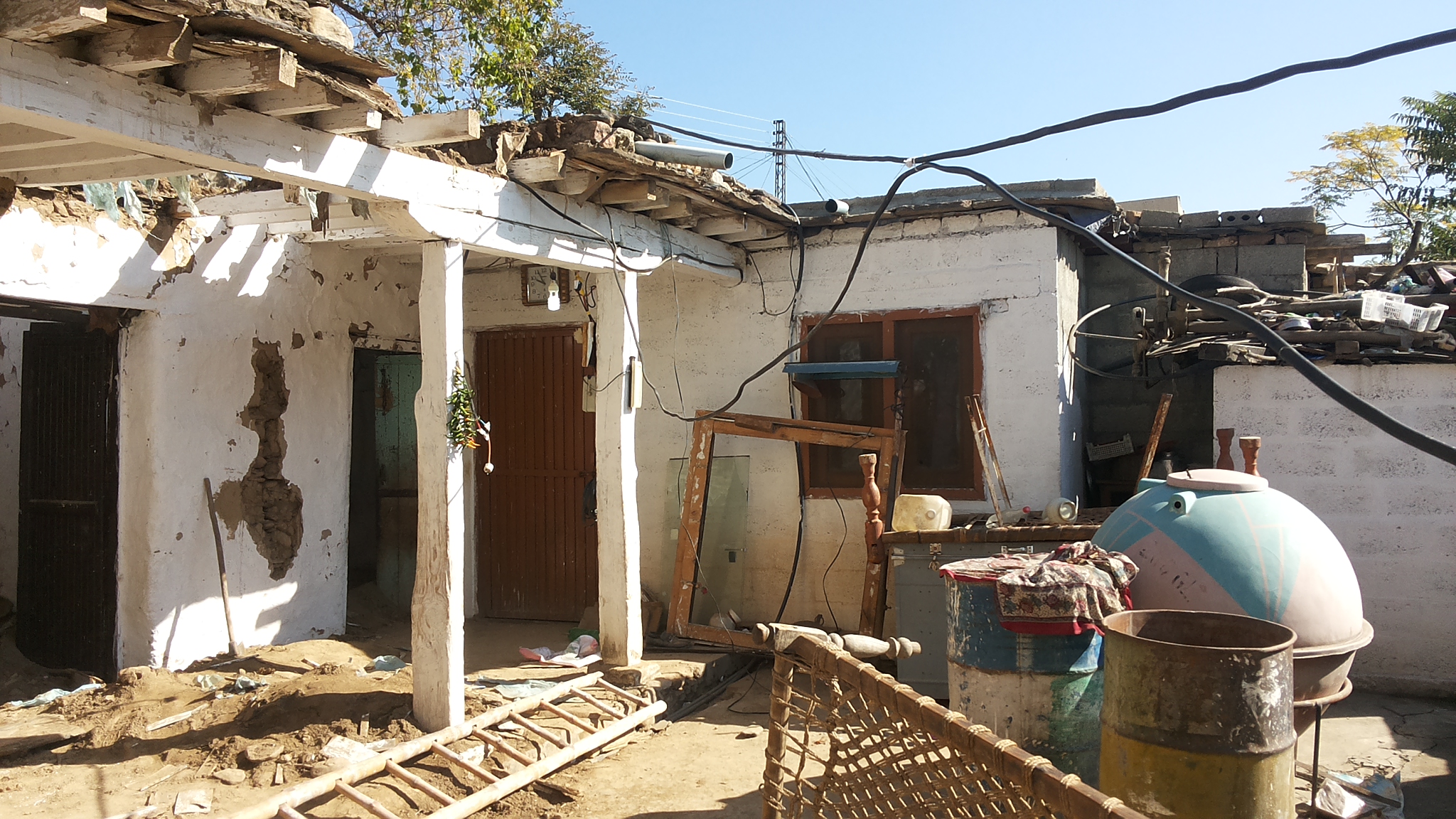 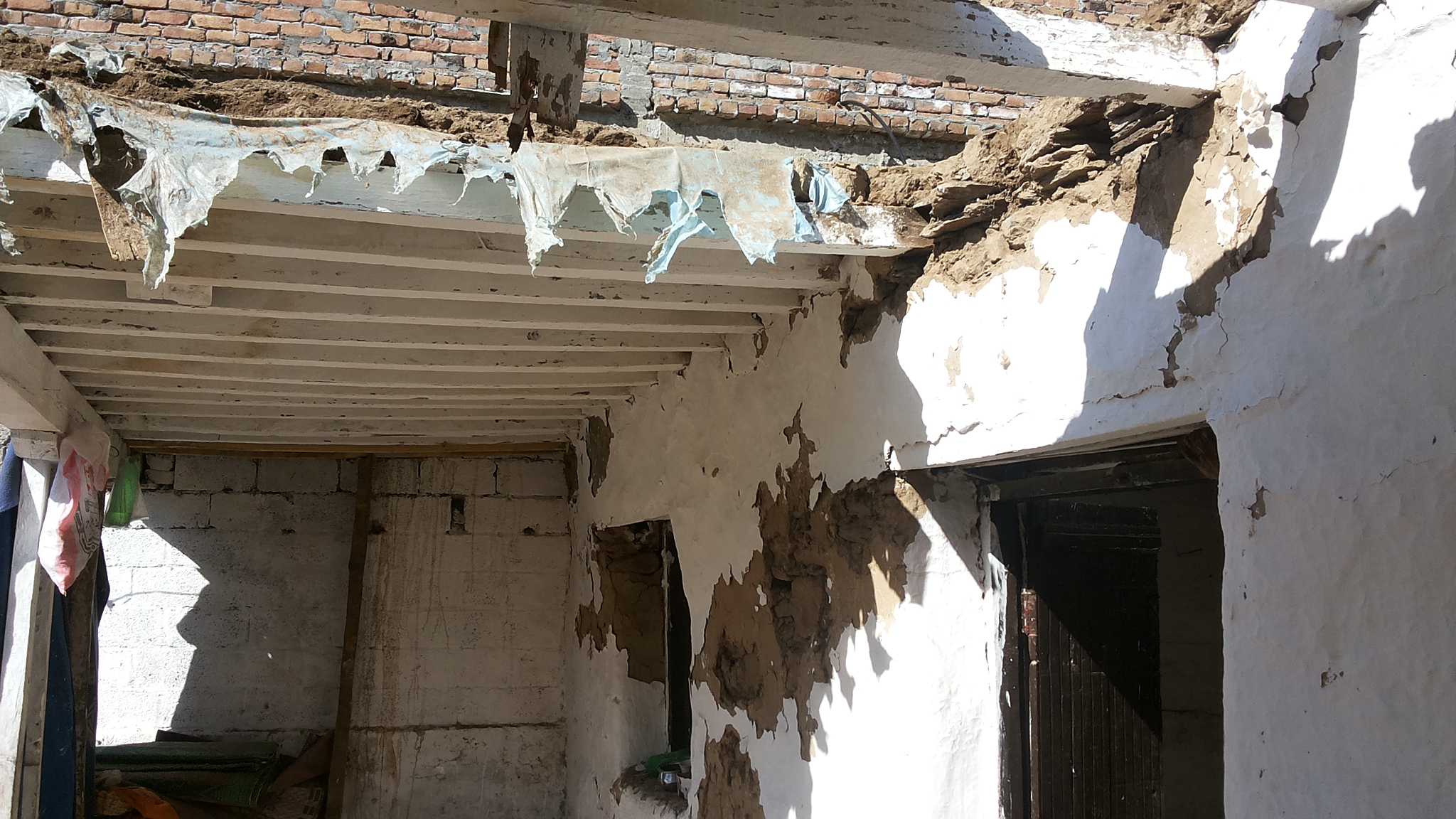 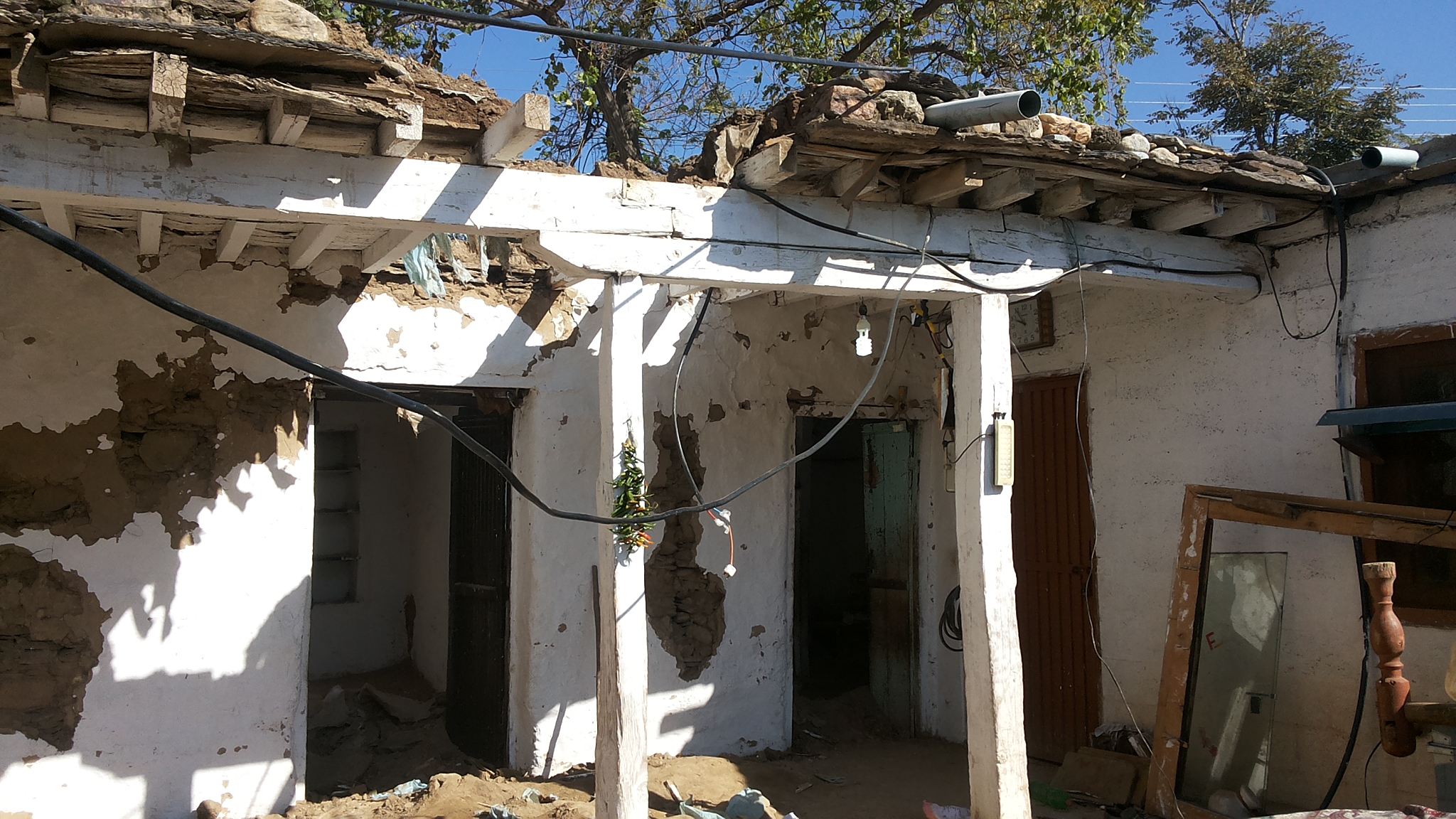 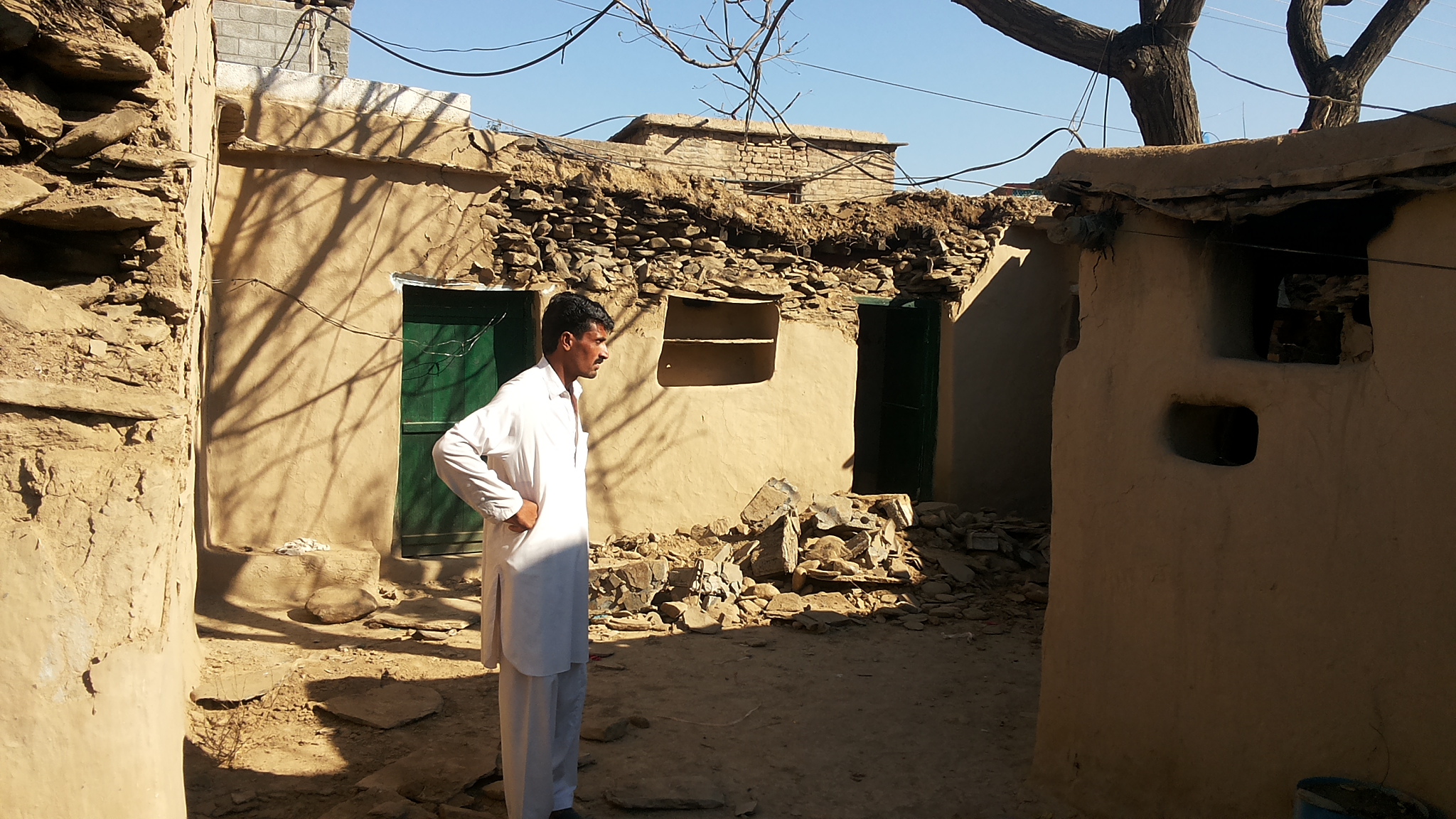 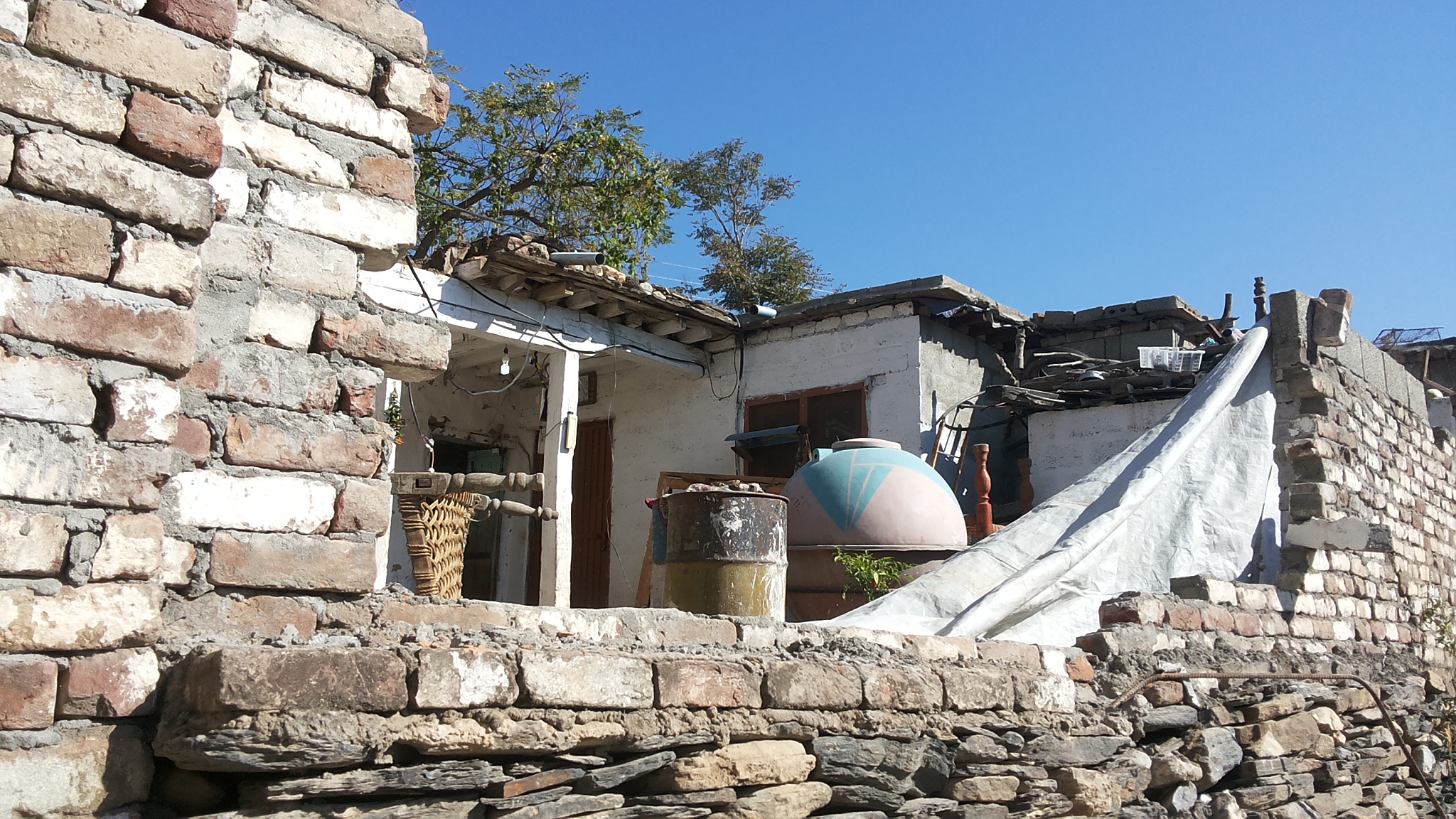 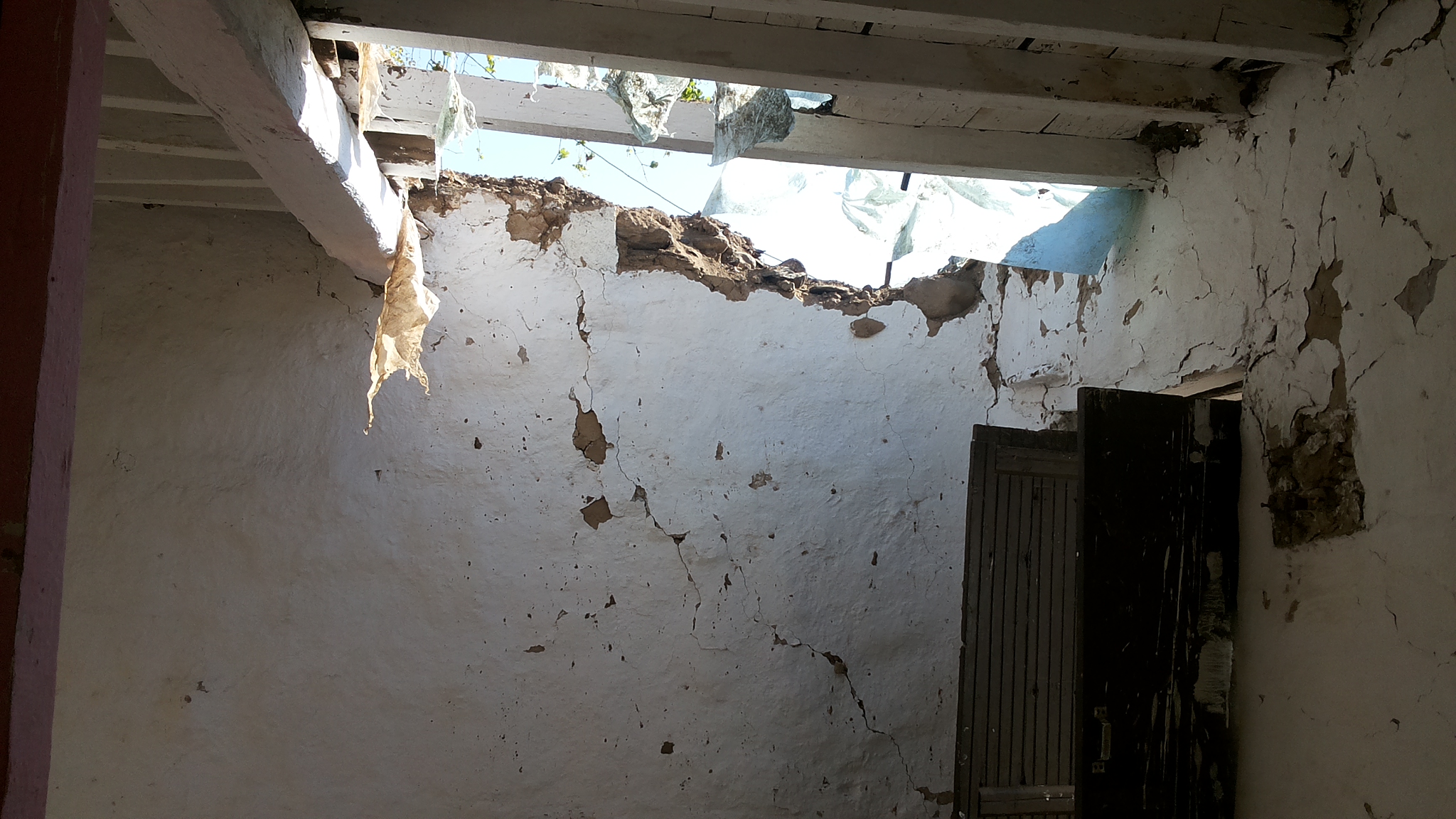