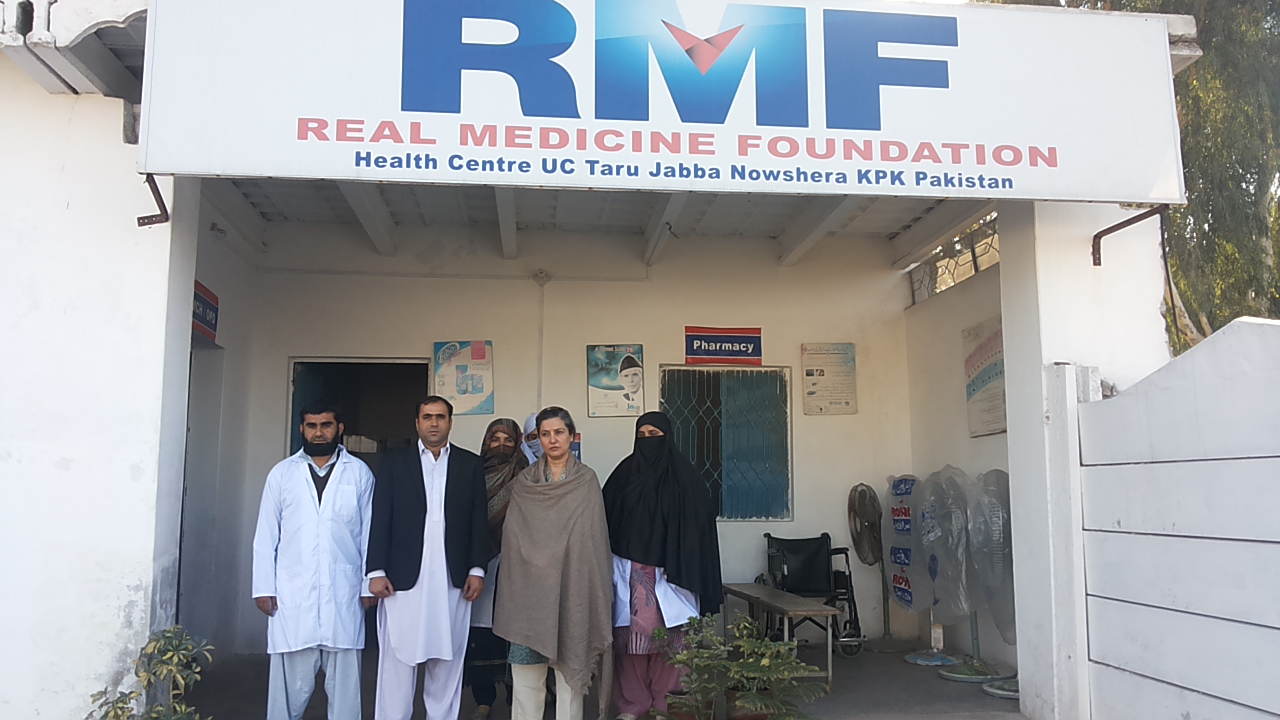 With an average figure of 250-300 women seeking antenatal care at our health center, the need for an ultrasound was imperative. A fundraising call was made to our sponsors worldwide, and it is with great pleasure to say that we have met our goal.

Mr Anwar Khan, a UK based philanthropist networked on behalf of RMF and raised the requisite amount to purchase an ultrasound machine. Following the protocols of procurement and quality, the said machinery was purchased and installed in RMF’s MCH center in November 2014. Our LHV, who has an additional qualification as a Medical Sonographer began seeing patients on the first day.

We visited the MCH in the first week of December to formally inaugurate the introduction of ultrasound facilities, the first of its kind within the NGO/CSO implemented health facilities in Tehsil Pabbi of District Nowshera for the IDPs and surrounding host communities. Similar facilities are found in the private sector but at a substantial fee. The local THQ hospital in Nowshera has an ultrasound facility but it is plagued with long queues and complaints of long ‘out-of-order’ periods for sheer lack of maintenance and replenishment of paper rolls and ink.

The introduction of ultrasound facilities at our MCH center has been shared with the WHO Health Cluster members as well as with the surrounding health care facilities, both in the private and public sector.

Housed in the LHV office within the center, the only setback of this facility is that the use is limited to the time when the electricity supply is available, which often comes down to approximately half the day. Frequent load-shedding of electrical power to the center is a common occurrence as is across the country as Pakistan is facing a serious energy crisis.