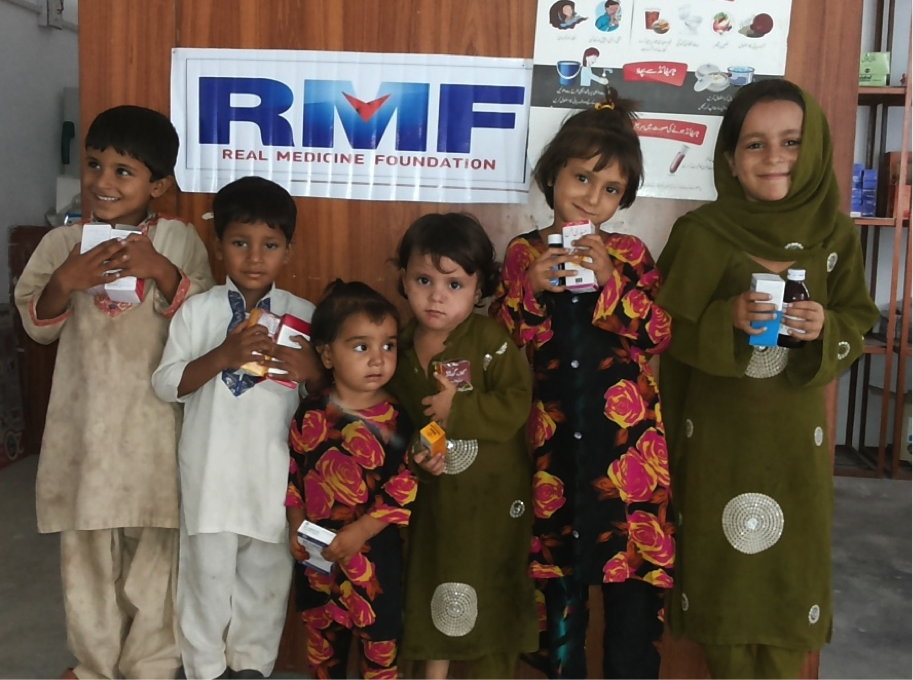 The regular quarterly reporting mechanism was brought to a temporary halt after the 2nd quarter of 2015 came to a close in June 2015. Following the 10-day Monitoring and Evaluation exercise conducted in the first quarter of this year, a series of meetings were held with the field staff and the head office and conclusion was to introduce a new working order that will increase work output and streamline efficiency of reporting mechanism from the field office to the head office. The new order was developed over 3 weeks and brought into effect by 15th June 2015. Hence it was decided to withhold the release of the second morbidity report and merge it with the third morbidity report to be presented as a consolidated six monthly report

MCH Statistics: Antenatal services were sought by 1,615 women while 254 women came for post-natal checkups. None of these women chose to deliver in our health setting instead a majority were home delivered by local traditional birth attendants. Family planning services, as usual, was the least sought for service and provided to only 79 women. On the same note, only 45 women sought advice and guidance for both primary and secondary infertility issues. 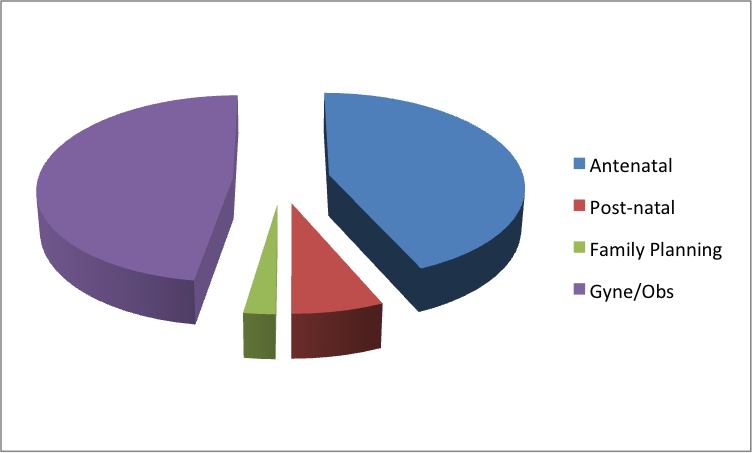 The Gynecology/Obstetrics category covered the following pathologies which were provided to 1,429 women. They include

Primary Health Statistics: The number of primary health cases presented at our center totaled to 2,908 women and children. Many women who sought MCH services often presented with other ailments that fell into this category. Over these six months of summer, the most common complaint was diarrhea (26.3%), followed by dyspepsia and vomiting in equal distribution (14.1%).  As usual anemia (13.3%) came as the third most common complaint, congruent with the poor diet of these IDPs but this time with respiratory ailments at the same rate.  Other ailments presented were:

Pathology Lab Statistics: The pathology lab conducted a total of 1,138 routine investigative tests over this six-month period.  The table below shows the breakdown

Ultrasound Investigations: This is our first anniversary of our ultrasound services to our patients and the statistics have shown an increasing trend of utilization. We are the only not-for-profit primary health care facility, in the vicinity of this Union Council of Taru Jabba as well as the surrounding 5 Union Councils. Other NGO primary health centers refer their patients to us. What is interesting is that the government based health facilities also refer women to us because their ultrasound facilities, although present, are often broken down and repair takes a long bureaucratic route to materialize. Pregnant women referred to us usually choose to have an ante-natal checkup along with the ultrasound. A total of 590 women utilized the ultrasound services and the investigations conducted were as follows:

Introduction of new protocols:
Our third-party evaluation conducted in the first quarter of this year highlighted several points that indicated that our standard operation protocols (SOPs) needed a revision as they were not capturing the complete picture of the operation of this health center. Also the internal quality checks systems and the internal M&E protocols were lacking. In addition, the evaluation report recommended that the fullest potential of the health center was not being utilized effectively and needed revisiting.

A one-day meeting was held in Islamabad with the RMF Nowshera field staff and the head office staff. All points made in the evaluation were discussed in detail and explanations sought. Then suggestions for upgrading or changing of protocols were taken up and brainstormed until a consensus was reached. The new SOPs were agreed upon and validated by the Country Director. They were put into operation with immediate effect. 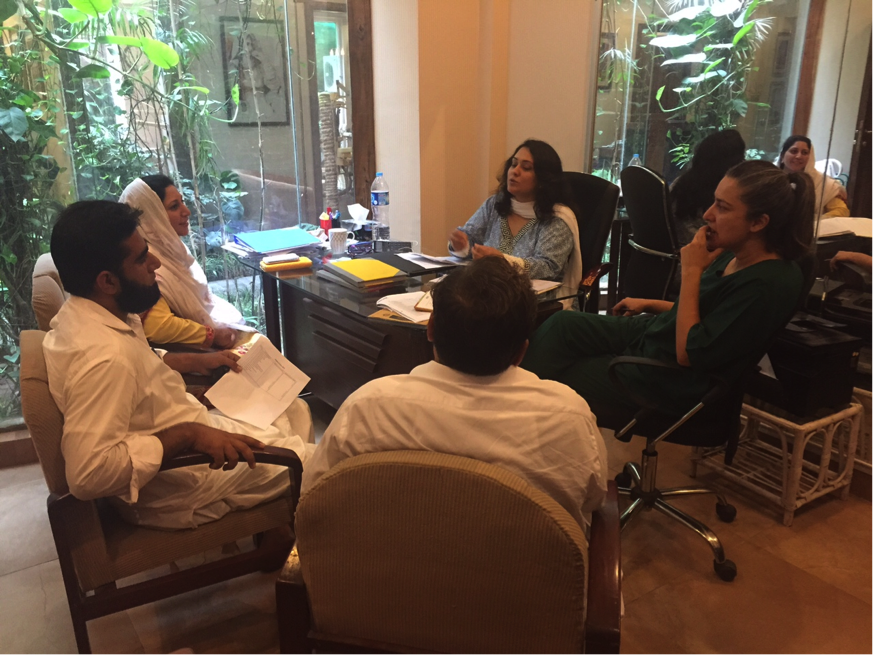