Photo: Arrival and unpacking of medicine and supplies to clinic 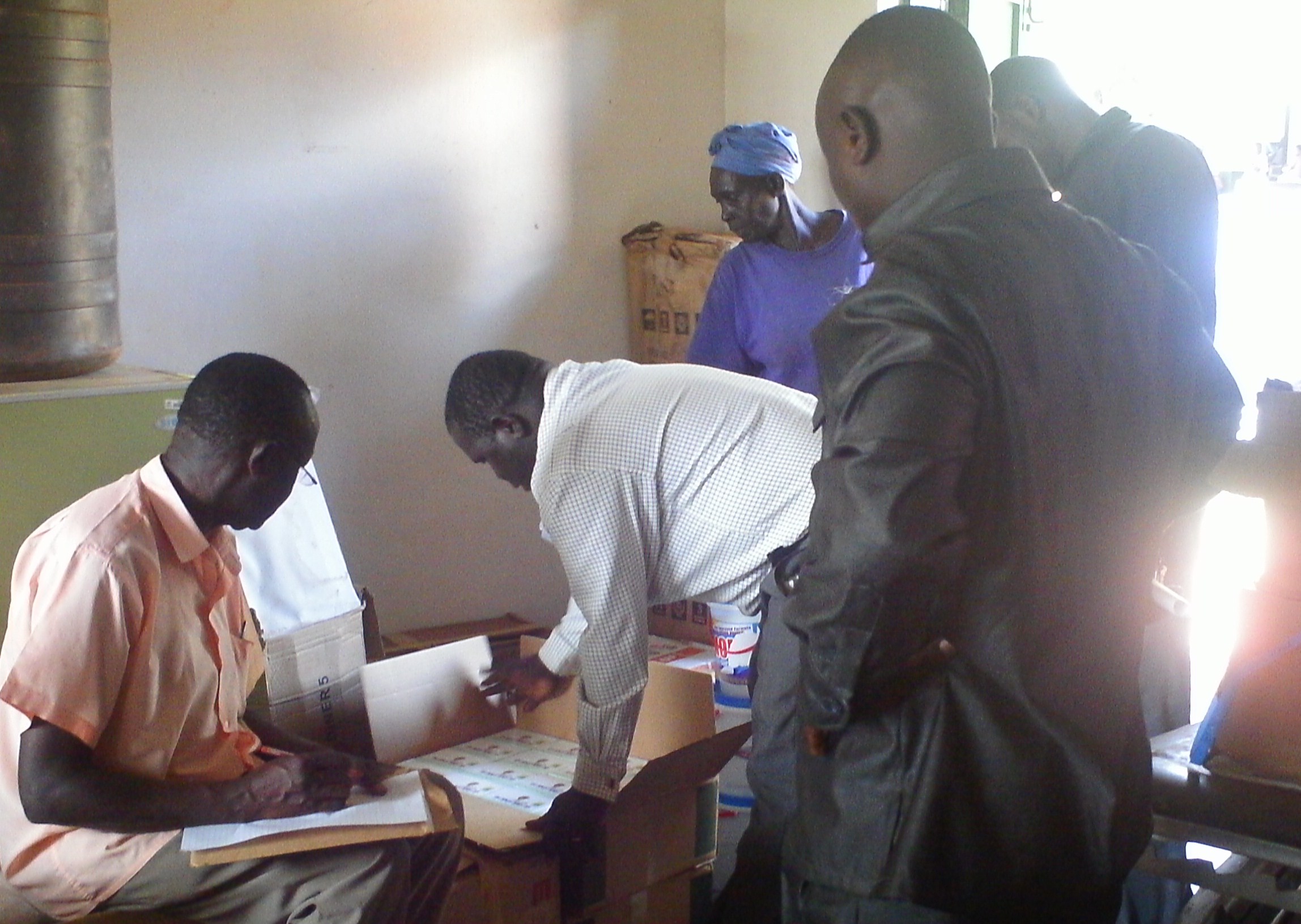 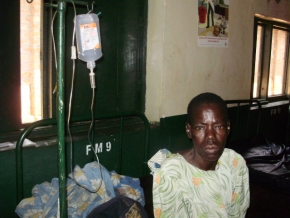 Amony Margaret, 47 years old, and a resident of the town of Bweyale (not a Refugee), was admitted to the health centre and diagnosed with a respiratory tract infection; she spent two days in the ward under medication and bed rest.  She was discharged shortly after completing a successful course of treatment. 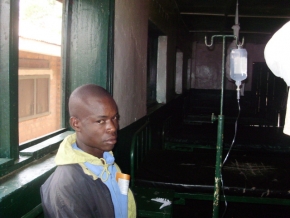 Asoni Kutosi, 24 years old,and a resident of the town of Bweyale (not a Refugee), was admitted and diagnosed with dysentery.  His medication and treatment worked quickly and he was soon discharged in healthy condition. 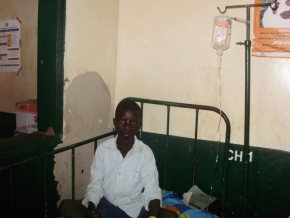 Olweny Raymond, 9 years old, and a refugee resident of the settlement, was admitted and diagnosed with severe malaria and severe dehydration. After two days of treatment and recovering in the ward, he improved significantly and was discharged. 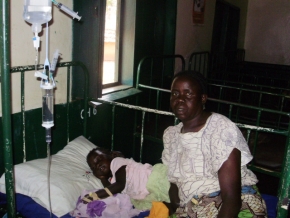 Amon Faith, 3 years old (pictured with her mother), and a resident refugee of the settlement, was admitted and diagnosed with severe malaria. Her medication was an IV of Quinine and Panadol, and she was soon discharged with full recovery from malaria.