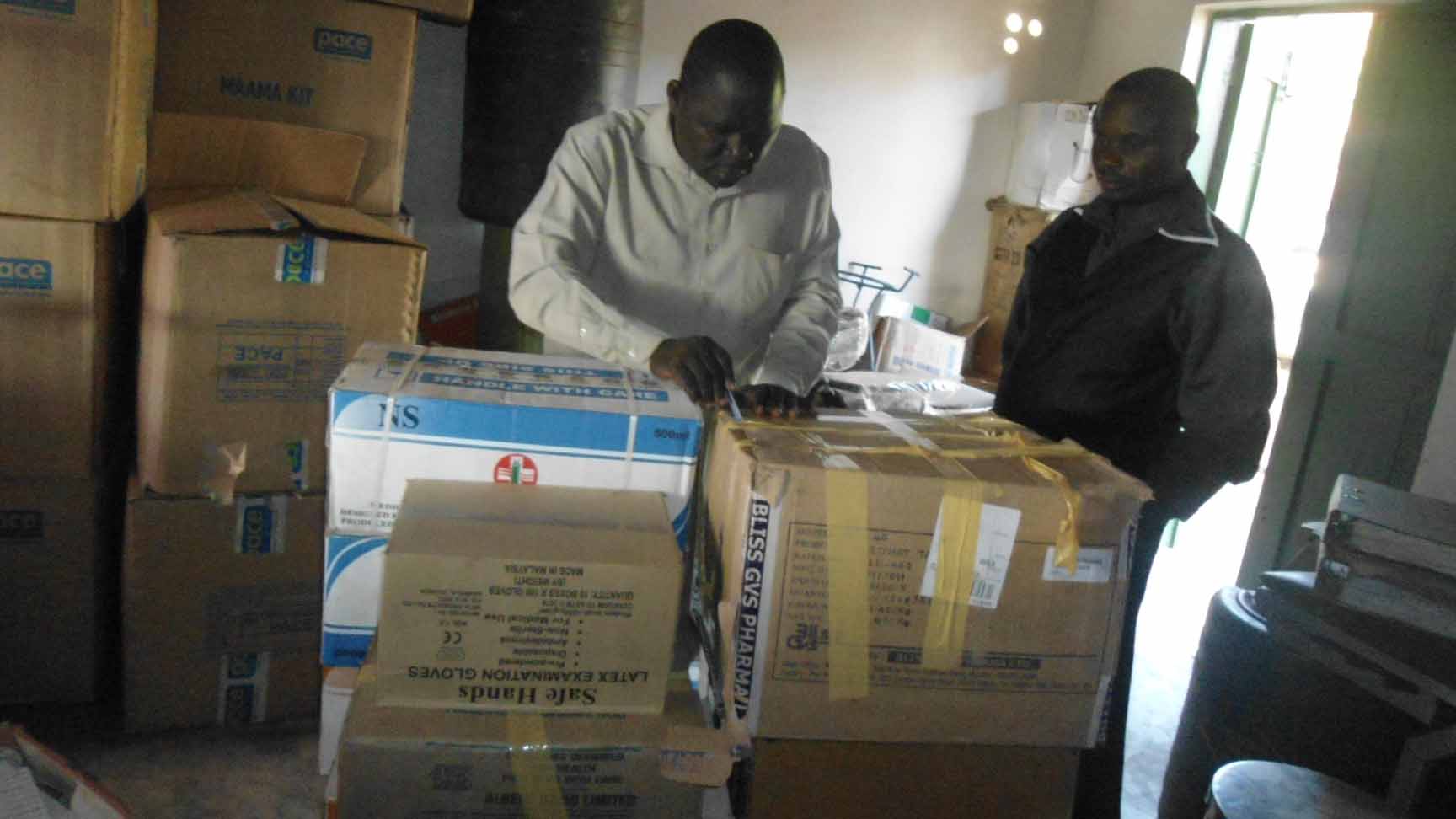 The following survey was taken at the Kiryandongo Settlement in Uganda by RMF staff during the week of February 13th-19th, 2012.  From the below table, children numbers 1 through 10 are suffering from Severe Malnutrition, while the rest are more moderate cases under supplementary feeding.  Panyadoli Health Centre currently has an average of 10 children each month with severe malnutrition that are unable to be treated properly due to lack of supplies.  In the past, UNHCR provided the therapeutic food products and the health centre used to see far more than 10 children a month when the community was aware the food supplies existed.  UNHCR discontinued this program and many of the other support programs at Kiryandongo in the past two years. 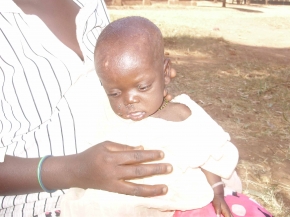 In order to properly treat cases of Severe Malnutrition, the health centre needs the following therapeutic milk and food products for the dietetic treatment:

After initial treatment of Severe Malnutrition, the following supplementary foods are required: 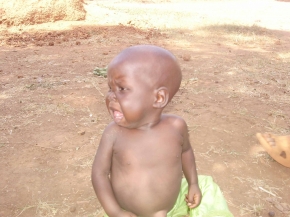 This assumes that the number of children treated will be higher than the 10 average that the clinic is currently seeing once the community is aware of supplies.

After initial treatment of Severe Malnutrition, the following supplementary foods are required:

Kimono Esther is 23 years old and a resident of the Bududa Ranch area that is allocated to internally displaced persons. She arrived at the clinic ill and was diagnosed with severe malaria. Her treatment included a Quinine IV, Coartem, and Paracetamol. She recovered over the course of three days and was discharged in good health. 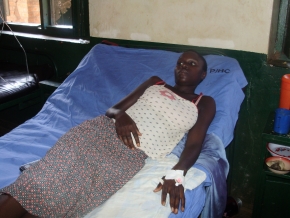 Langwil Sabina is 35 years old, HIV+, and a resident of the K cluster allocated to refugees. She was diagnosed with severe malaria and pneumonia. Her treatment included Coartem, Septrin, Paracetamol, and Quinine IV. She improved quickly. 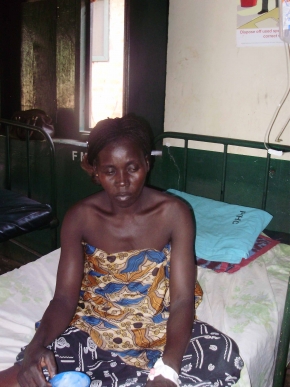 Adong Milly, 20 years old and a resident of the N cluster at Kiryandongo allocated to refugees, was diagnosed with severe malaria and is known to be HIV+. Her treatment consisted of three doses of Coartem-4, a Septrin prophylaxis, Paracetamol, and three doses of Quinine IV. She has improved quickly, responding to medication very well. 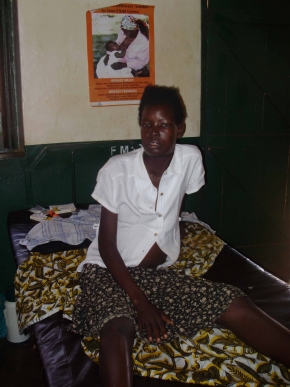 Janet Nyatoo, 35 years old and a resident of the “ranch two” section of Kiryandongo allocated to refugees, was diagnosed with severe malaria and a cough. Her treatment was based on three doses of Quinine IV 600g 8’, three doses of Paracetamol 1g, and Septrin. She spent three days in the admission ward and is to be discharged soon as her health has improved substantially. She is grateful to the nurses for the intensive care given to her, and for the availability of the drugs at the health center. 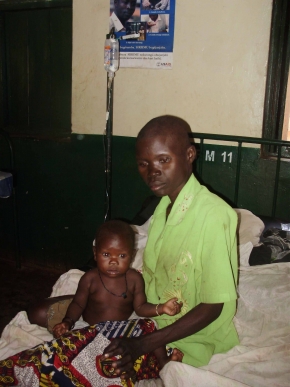 John Oryem, 28 years old and a resident of cluster K allocated to refugees was diagnosed with pneumonia and malaria. His treatment consisted of an IV of X-pense 2mu 6’ for 24 hours, three doses of Coartem- 4, a tablet of Diclofenac 100g; he was discharged after 3 days of treatment. 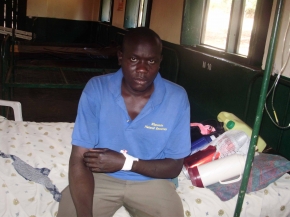