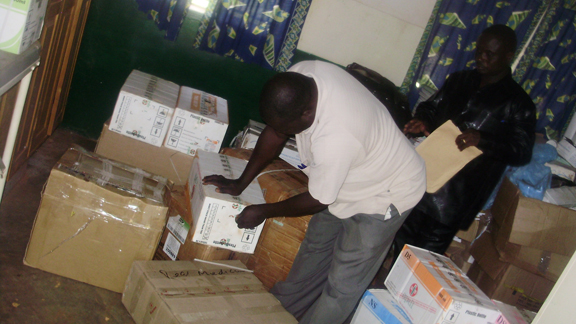 Photo: Medicine and supplies arrive at the Panyadoli Clinic 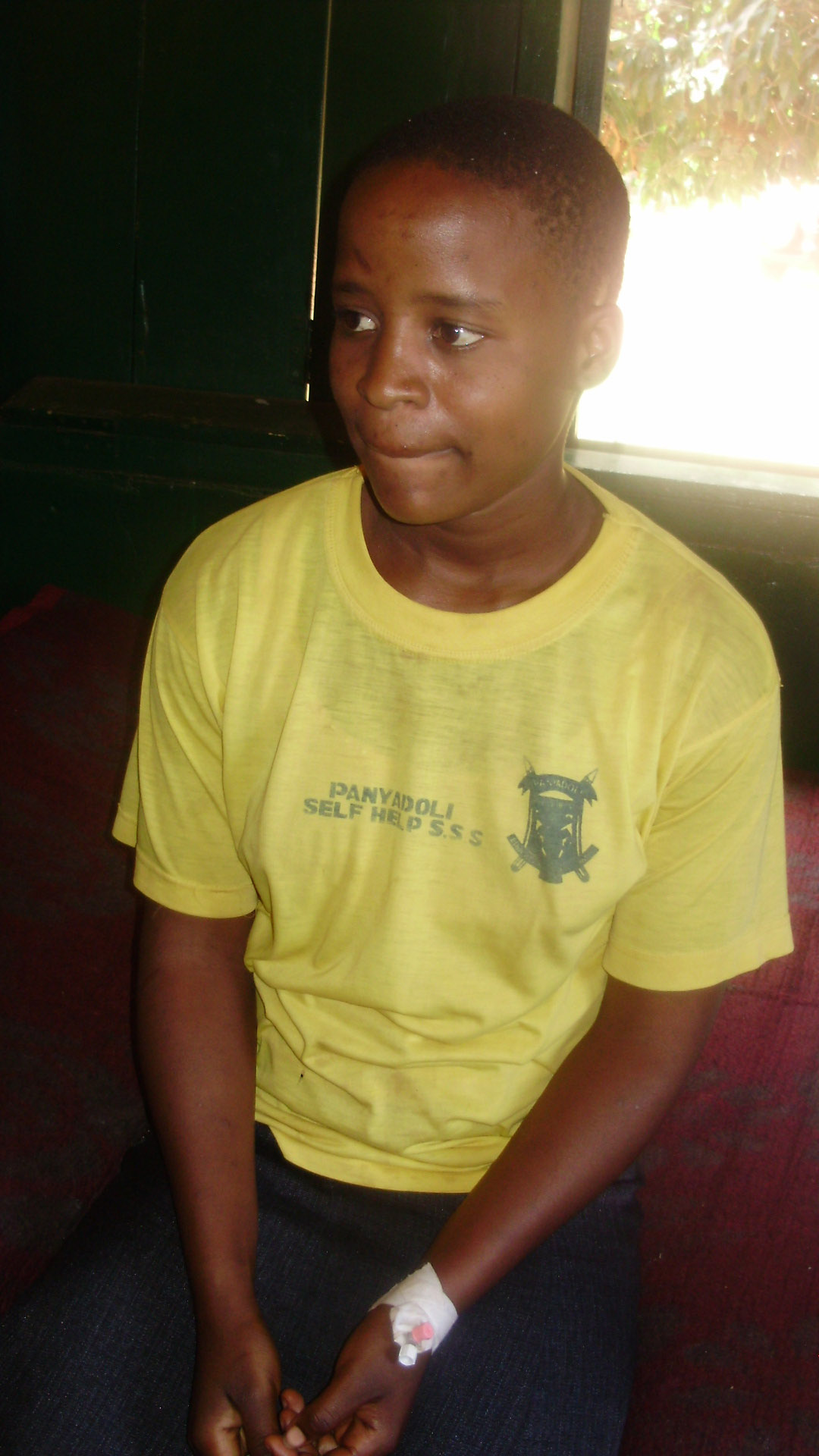 Nyambura Dorcus, 18 years old and a refugee living in cluster B, was diagnosed with severe malaria. Her treatment was based on the following drugs; IV Quinine 600mg, Amoxicillin 2 times 3/7, Piriton 5/7, Paracetamol 1g for 5/7.  She was treated and recovered to full health. 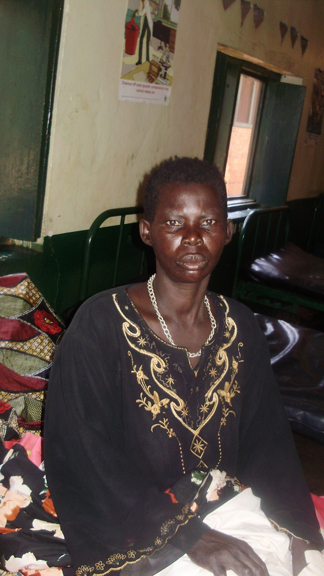 Ngamese Florence, 28 years old and a refugee living in cluster N, was diagnosed at Panyadoli clinic with pneumonia. Her treatment was based on:  IV Ampicillin- 1g, IV Gentamycin- 160mg for three days, IV Diclofenac in 75mg, and multivitamins.  She was treated successfully and discharged from the clinic. 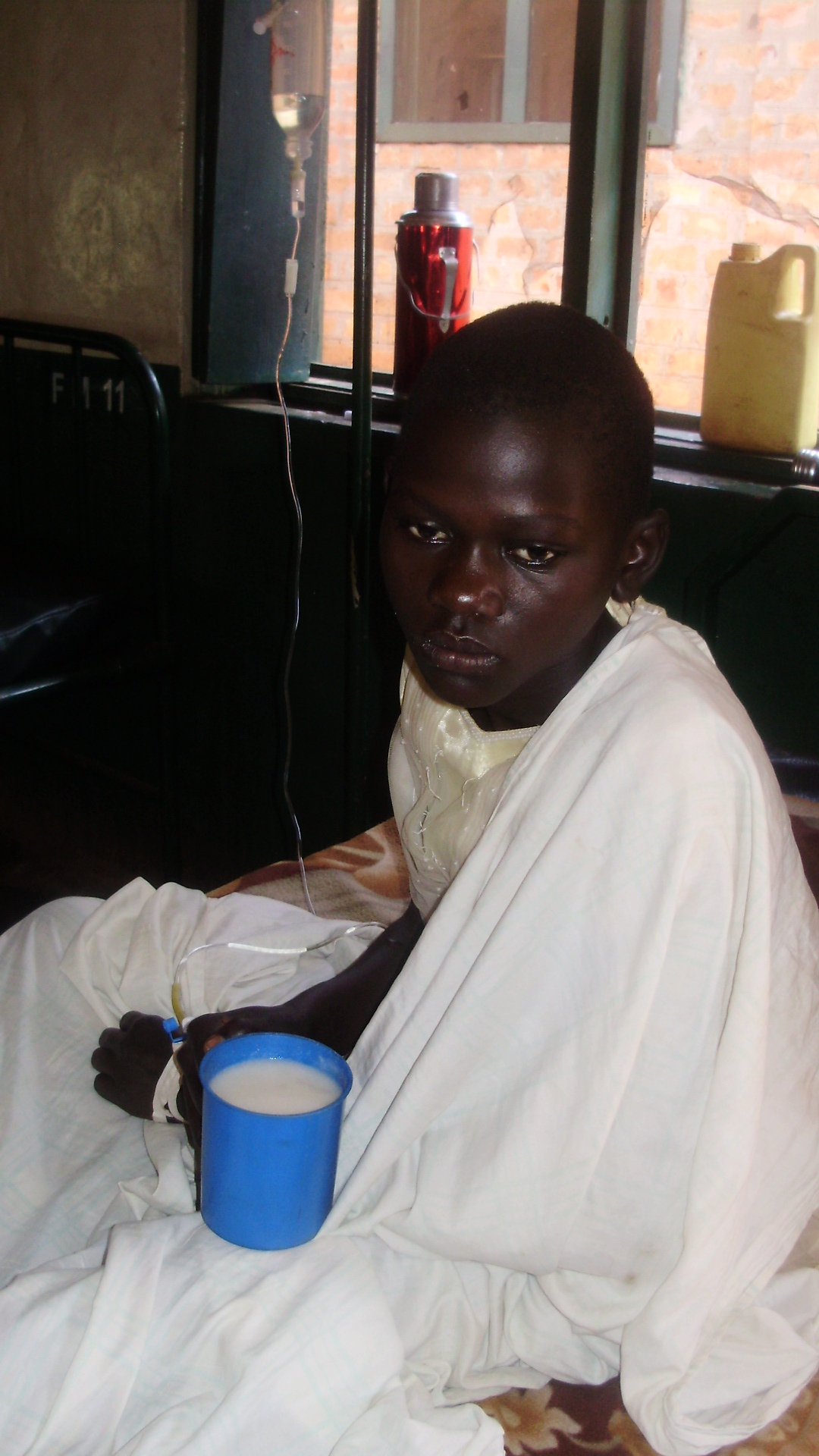 Akello Eunice,13 years old and a refugee living in cluster K, came to Panyadoli with symptoms of severe malaria. The treatment was: IV Quinine- 450mg in 5% dextrose every eight hours for three doses, and oral Paracetamol.  She recovered over the course of a week and was discharged in full health. 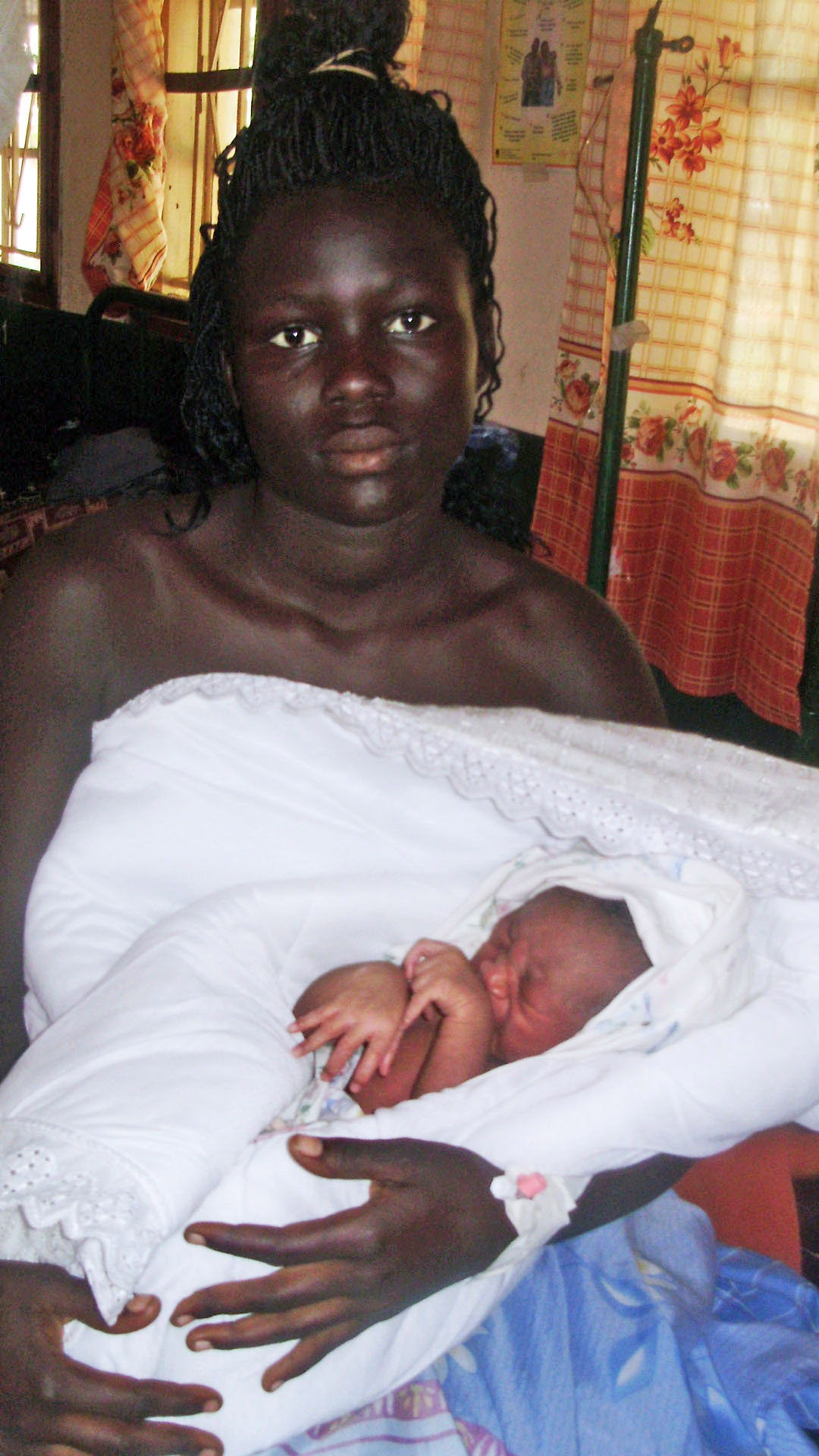 Katusimime Doreen, a 25 year old mother and a Ugandan national living in the neighboring Bweyale Township. Katusimime was diagnosed with severe malaria in late pregnancy. Her treatment was based on: IV Quinine times three doses, Quinine tablets 600mg TDS. She recovered and soon gave birth to a baby boy and both of them were healthy and discharged from the clinic.

Ojok Henry, seven years old and a refugee resident of cluster N, was diagnosed with severe malaria.  His treatment was based on Ringer lactate (RIL) 500mls, ORS++,Tab Coartem, and Panadol.  His mother was very happy because she was able to find the right drugs at the health centre and the child responded quickly and recovered to full health.

Achire Charles, 40 years old and a resident of ranch 18, was diagnosed with pneumonia. His treatment was based on IV expense 2MV, Amoxycillin, Panadol, and Multivitamins.  He says that over the past few years at the camp, he has lived to see great change at the health center graduating from a half dose clinic to giving pain killers and full doses of malaria treatment.  He had heard but could not believe his eyes when it happened to him, that Panyadoli can put someone on a medicine drip with the correct full dose.