Keeping up with our 5 long term care children

In 2005, shortly after the tsunami, Dr. Martina Fuchs met Madumekala, an adolescent girl suffering from panhypopituitarism. At age 11, Madu was the height of a three year old. In an unsupported gesture of compassion, Dr. Fuchs chose to fund Madu's treatment for growth hormone therapy and initiated the supervision of this treatment through Ruhuna Medical College, Galle. While over the next two years, as RMF expanded this program to care for 6 more children suffering from long term health conditions, it was impossible to predict that this one act of compassion would initiate a country wide program to identify and treat over 120 more children suffering from human growth hormone deficiencies. 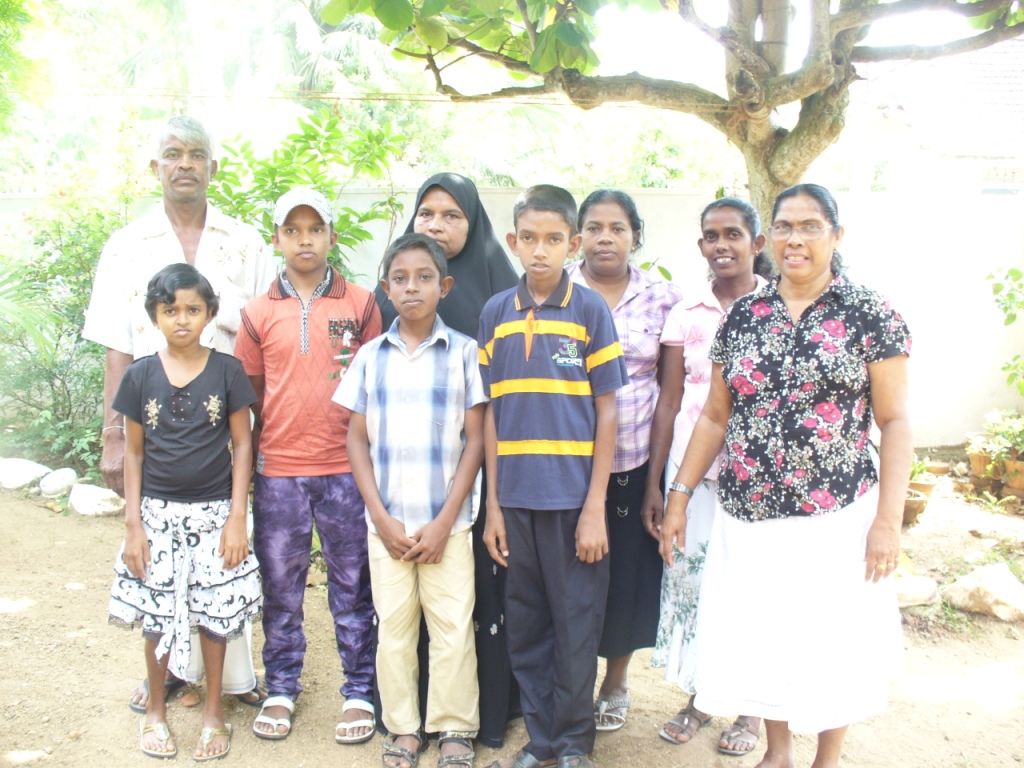 Photo: Madumekala, Fazeer, Gayan, and Madura, 4 of our 5 children with parents and clinic staff 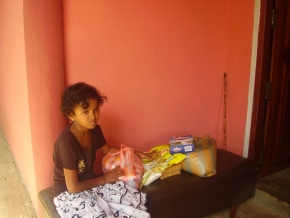 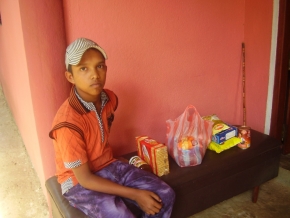 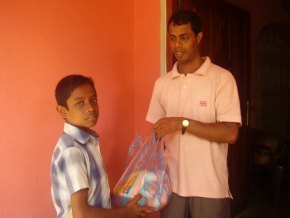 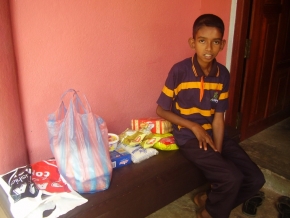 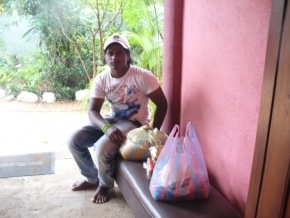