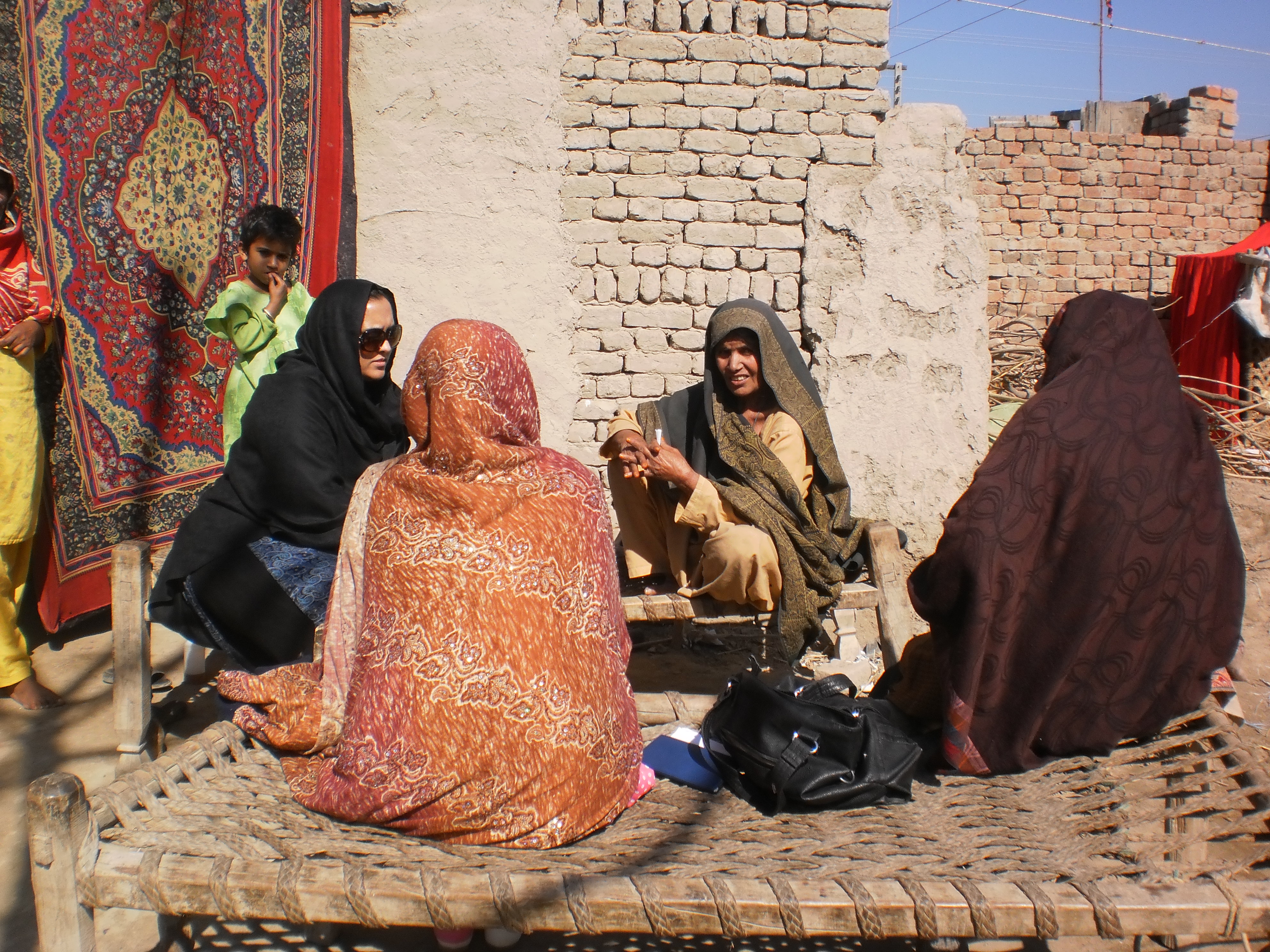 The first five quarters were spent in the field (Jhelum and Layyah) collecting data under Modules 1, 2 and 3. The research methodology adopted was a qualitative phase followed by a quantitative survey. In module 1, more than 1,400 questionnaires were filled out in the quantitative survey phase in Jhelum and Layyah combined. Module 2 was to qualitatively map the challenges faced by CMWs in providing care to socially marginalized women; approximately 80 in-depth interviews were conducted with practising and newly inducted CMWs and their families. Over 100 interviews were conducted with ‘dais’ (traditional birth attendants). Also 20 health facilities were visited where more than 60 patient-provider interactions were observed and about a dozen complicated maternal health cases explored in depth. In addition the RMF field team attended monthly meetings with CMWs during the seven months of field work and also observed several classroom lectures in the Nursing and Midwifery Schools in Jhelum and Layyah. 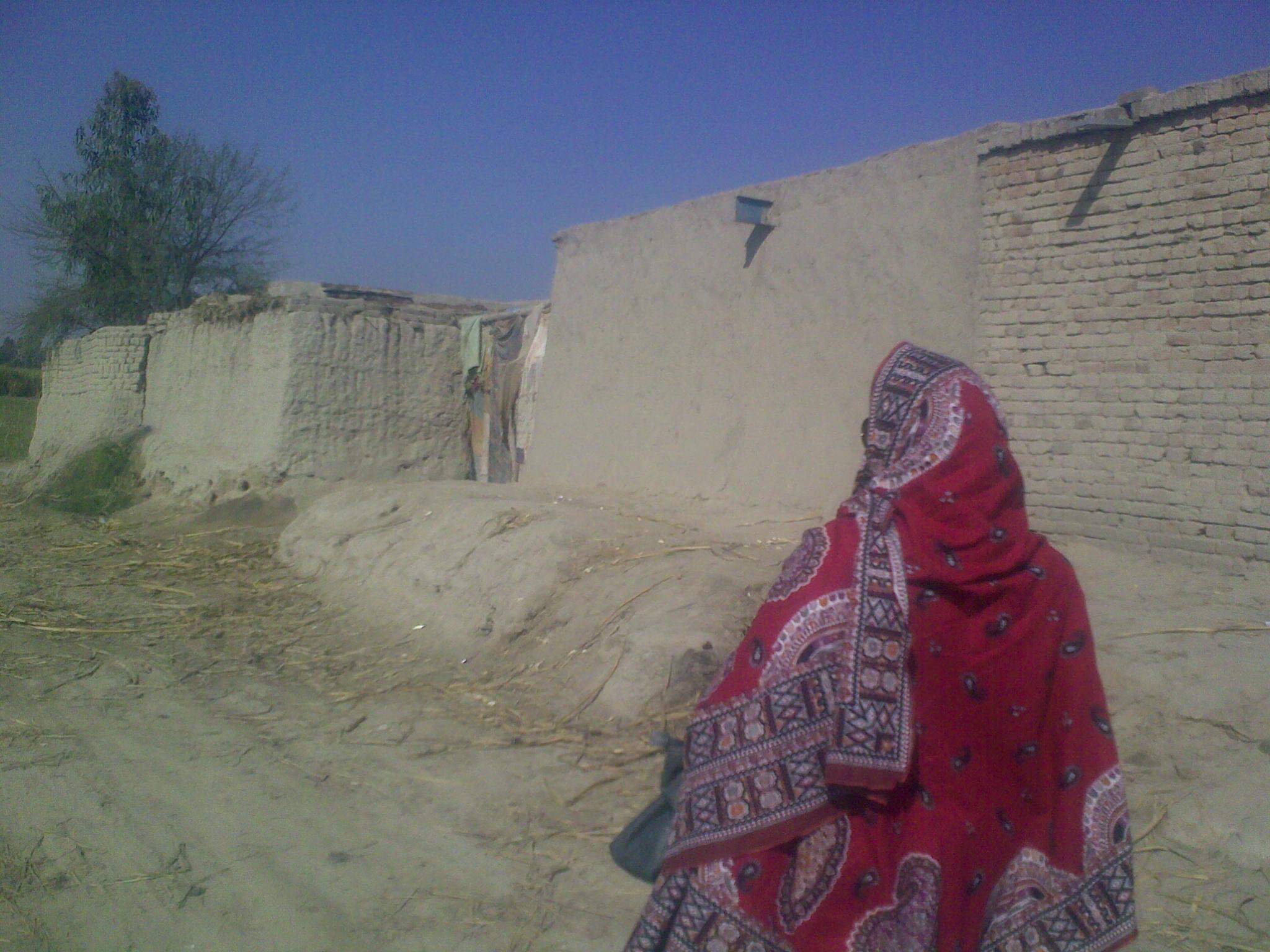 With the start of the sixth quarter, the field teams were disbanded and the key research staff returned to the Islamabad office and embarked on the transcription of the qualitative data and entry of the quantitative data. The transcription aspect proved to be challenging in terms of the massive amount of data and dearth of capacity for conversion from ‘Potwari’ language to English. This gap was addressed by splitting the transcription process from ‘Potwari’ to Urdu to English. Both aspects were implemented simultaneously with the latter outsourced to a local NGO, “Humanity Friends Organization”. So far, more than hundred hours of field data have been transcribed. 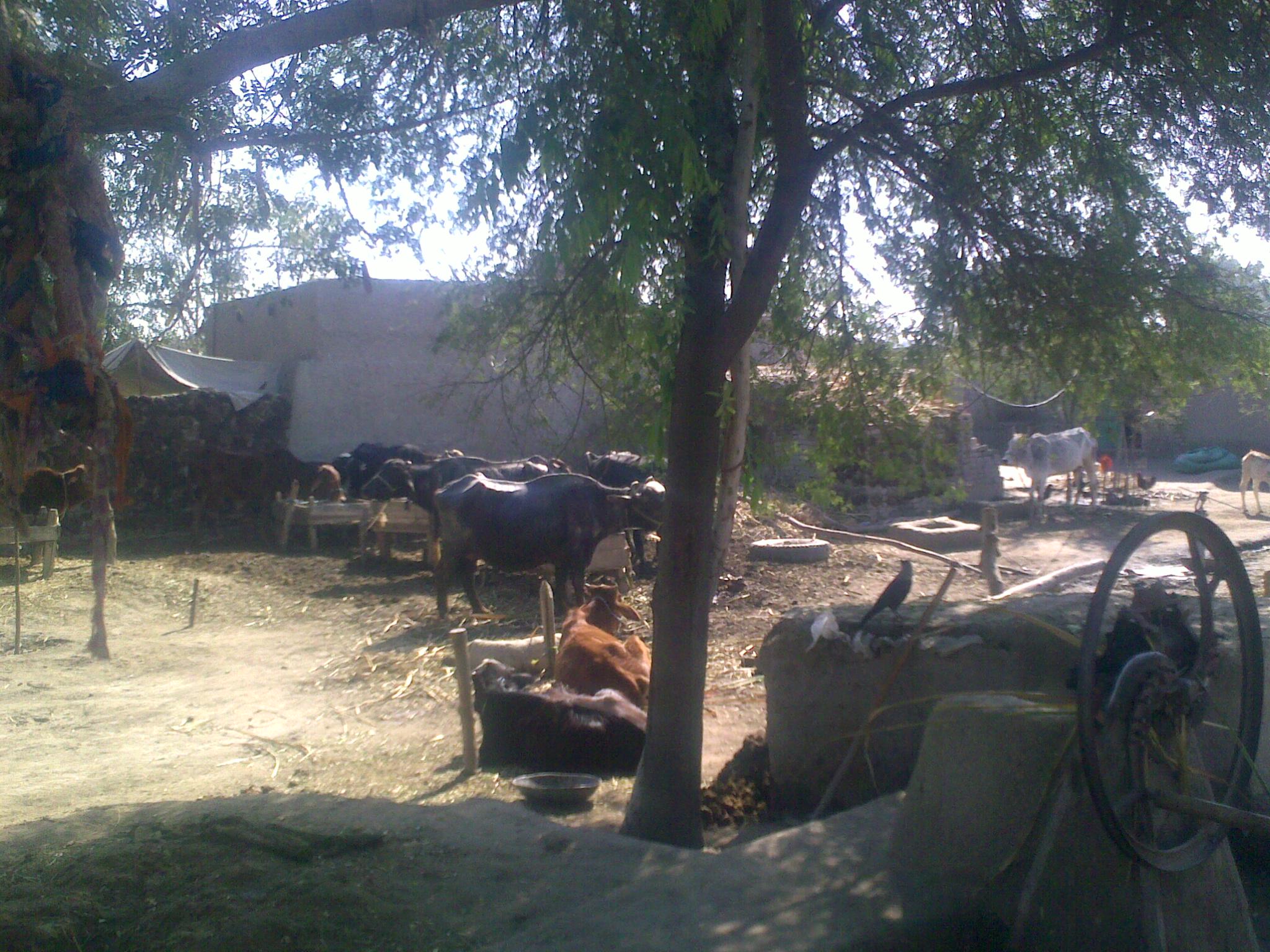 Keeping up with the networking with the provincial MNCH health departments, RMF Research Manager Ms. Afshan Bhatti met up with the Director General Health, Dr. Nisar Ahmad Cheema. The current status of the research study was presented to the DG Health who expressed great interest in the findings and field experiences of this research. He appreciated the research idea and said that such unique types of research will be of great help in improvement and further development for the MNCH program. He ensured his team’s cooperation in any upcoming activities within this research arena. Dr. Cheema acknowledged the deprivation of socially excluded groups in Pakistan and shared his experiences about the complex social structure of caste hierarchies in Pakistan. He emphasized that Kammi class in rural Pakistan is deprived of access to many services like health, education and justice. This is placing them in a vicious circle of deprivation and marginalization. The meeting concluded with requesting Dr. Cheema to honour the knowledge dissemination workshop of this research project in early May of this year. He agreed and ensured his availability. 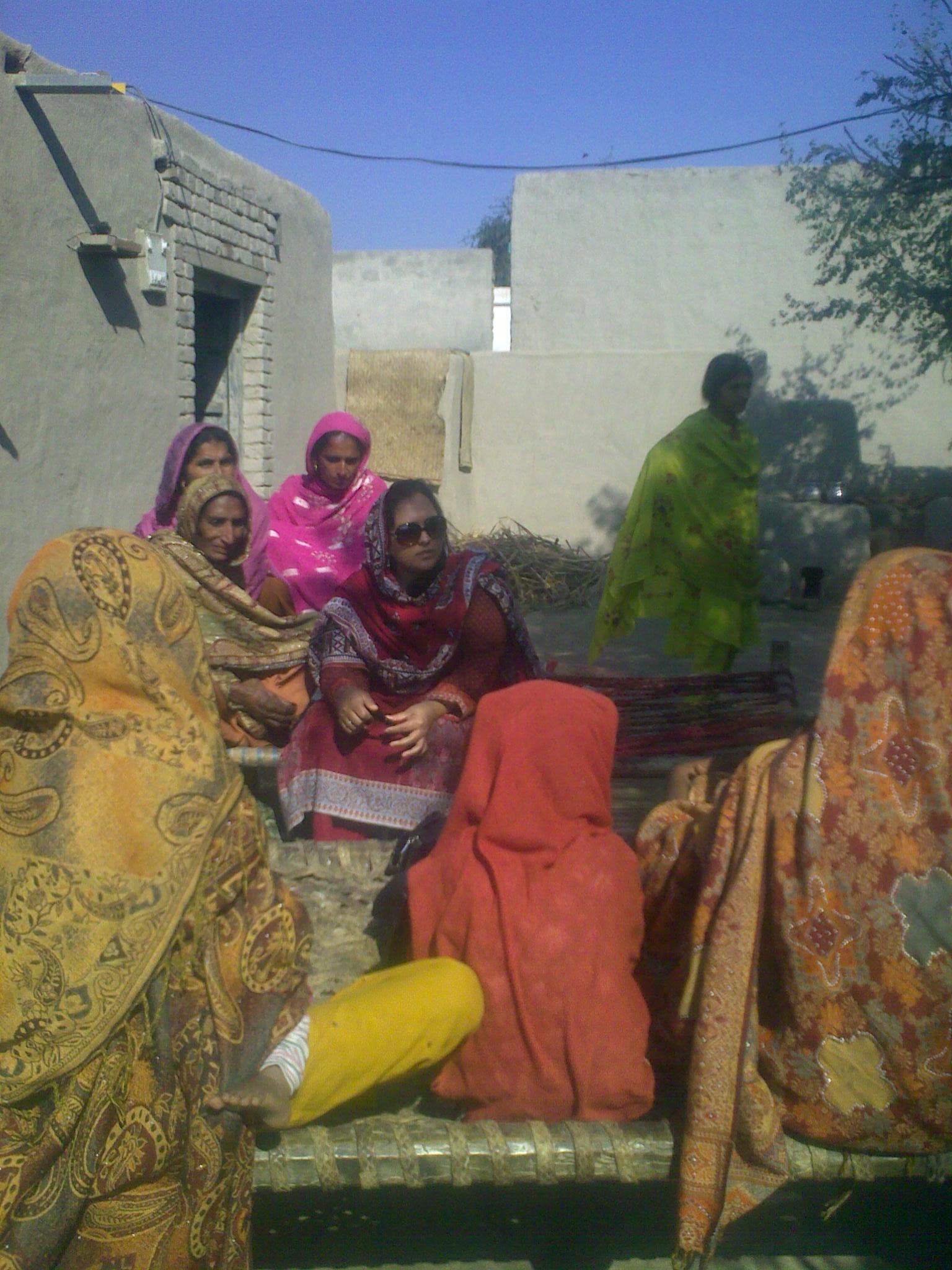 Getting the continuous involvement of MNCH Program personnel in project activities, discussion of important policy implication with the DG Health Punjab, his serious notice of the issues and the possibility of incorporating them in the next PC1 of MNCH and LHW Program are considered to be the greatest successes of the quarter.