Held in Islamabad in November, the conversation session on “Disparities to Access to Maternal Health Services in Punjab; Poverty, Gender and Social Exclusion” was a resounding success. Chairing the session were the Director General Health Punjab, Dr Nisar Ahmed Cheema and the MNCH Punjab Provincial Program Coordinator Dr Zafar Ikram. Accompanying them were key officials of the MNCH program and executive health personnel from different districts of Punjab. Other participants included high officials from stakeholder organizations such as CIDA, DFID, UNICEF, GIZ, several INGOs and local CSOs, academicians from several universities of Pakistan and the media. 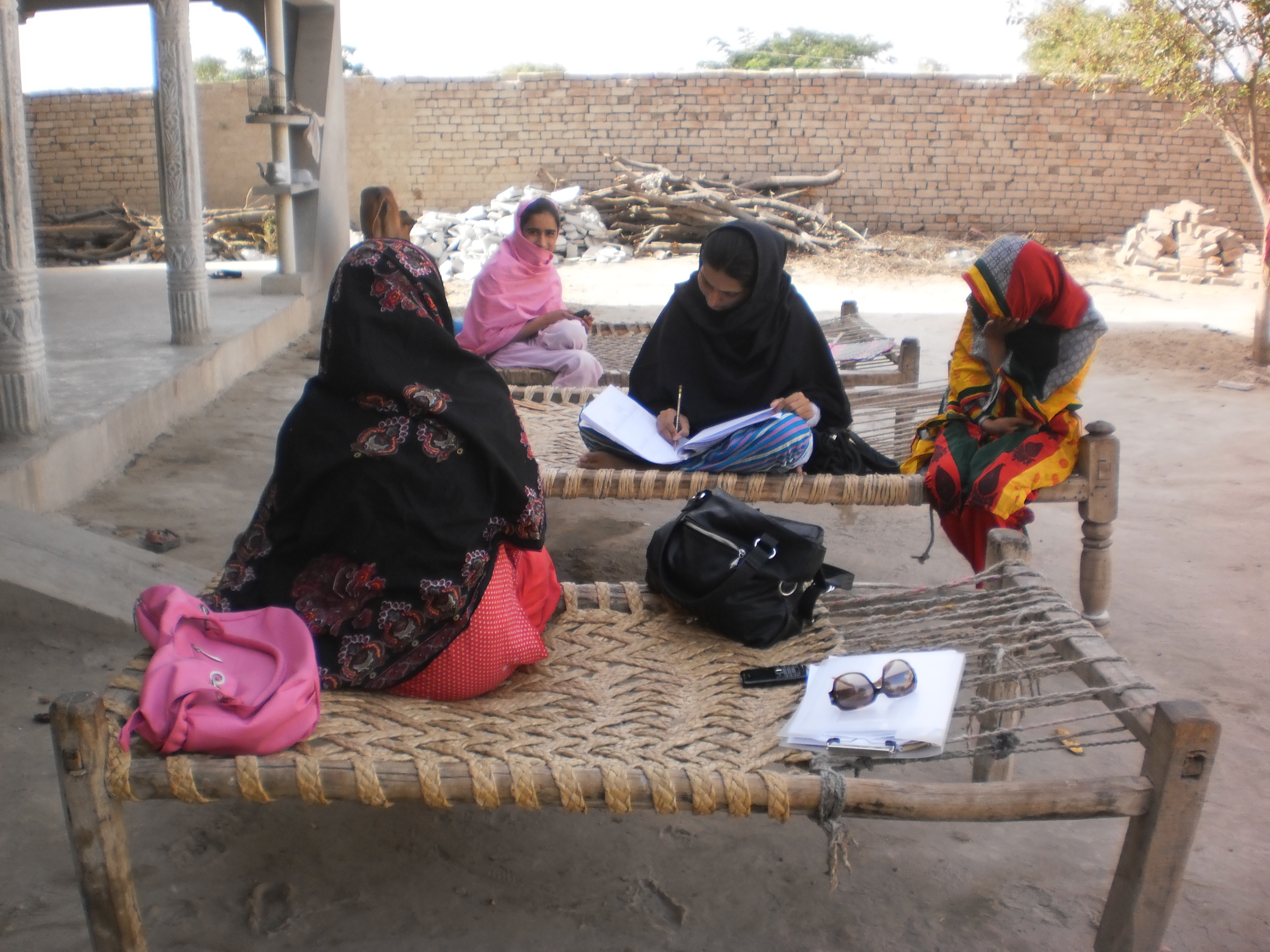 The principal investigator, Dr Zubia Mumtaz, Faculty of School of Public Health, University of Alberta, shared the findings of the 10-month ethnographic study conducted in Chakwal district of Punjab that was funded by the Canadian Institute of Health Research (CIHR). Data was collected in four overlapping phases using multiple methods that included socio-demographic survey of the village, social mapping exercises (4), extensive participation/observations (134), open-ended interviews (54) with a range of respondents and 11 focus group discussions. Five maternal death case studies were studied in depth and 18 pregnant women were included in a longitudinal follow up. 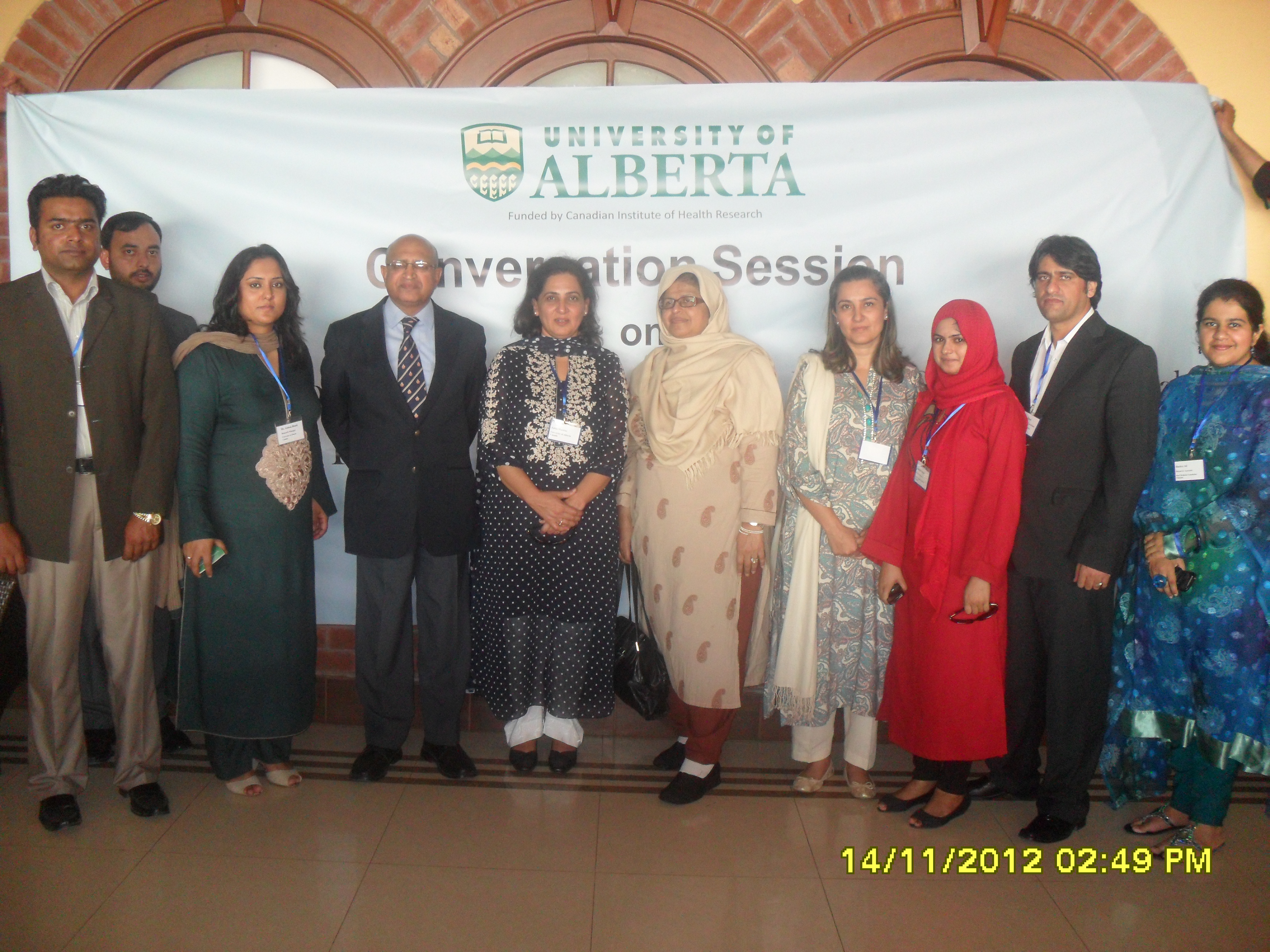 The background to the study research was that Pakistan, despite several MNCH interventions for the past two decades is unlikely to meet the MDG goal # 5 by 2015 because the focus is only on strengthening technical and managerial services in the public sector, such as increasing supply of services with a technical health systems approach or creating demand though health education. The root causes of the inequities, in particular the social ‘causes of the causes’ in access to services remain neglected. Addressing this social aspect, the findings of the study identified the South Asian social caste system that promotes social exclusion as the key barrier to identifying and thus accessing disadvantaged and vulnerable women from the lowest social castes (Kammis), a group of people that contribute to 80% of MMR statistics in Pakistan. The  average Kammi  (comprising 20% of the population) works for the higher social classes on a ‘seph’ contract  where remuneration for services is loosely defined such as small cash payments with occasional longer-term benefits e.g. land to build a house, major expenses including maternal health emergencies as well as social protection, a key element of security. The ‘seph’ contract is characterized by pervasive uncertainty; hence it leans towards chronic, intergenerational poverty. Yet Kammipoverty is NOT acknowledged by other social classes and Kammi respondents themselves emphasise their dependency on their 'masters', failing to demarcate the boundaries between their own interests and those of these higher caste families. 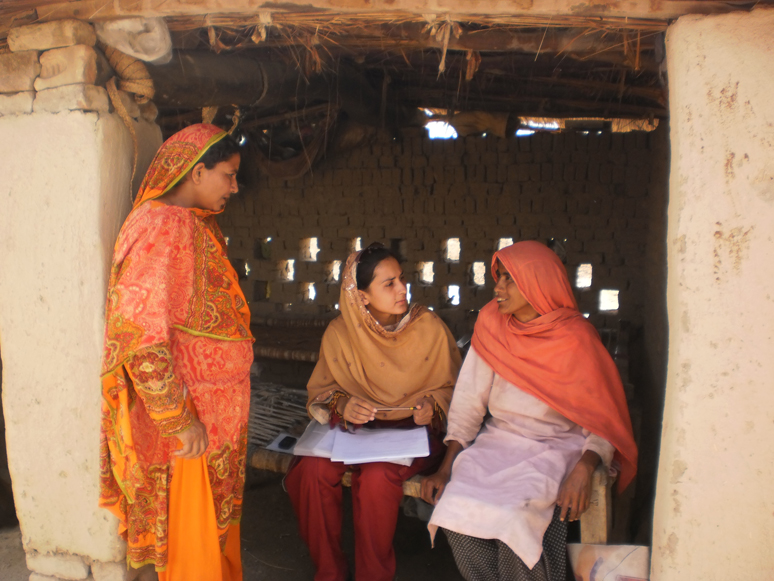 A more nuanced analysis shows that this Kammi poverty is the result of deeply entrenched caste based inequities, consequent landlessness and a devaluation of a group of people. In such social and economic circumstances, the most rational strategy during pregnancy is to avoid seeking any form of antenatal care and deliver at home, attended by relatives or traditional birth attendant called the ‘dai’. The existence of maternal health services in the neighbourhood and knowledge of the importance of skilled birth attendance or facility delivery is irrelevant, since they cannot financially or socially access the geographically accessible health facilities. Plus Kammi women expressed a deep mistrust of government services and cited many examples of abusive treatment based on their stigmatized social status.Their inability to accumulate cash reserves and their extreme vulnerability to the benevolence to their ‘wade log’ (the higher social classes) are highlighted most in emergency situations that often result in maternal deaths; deaths that are accepted with a resignation to fate and destiny. 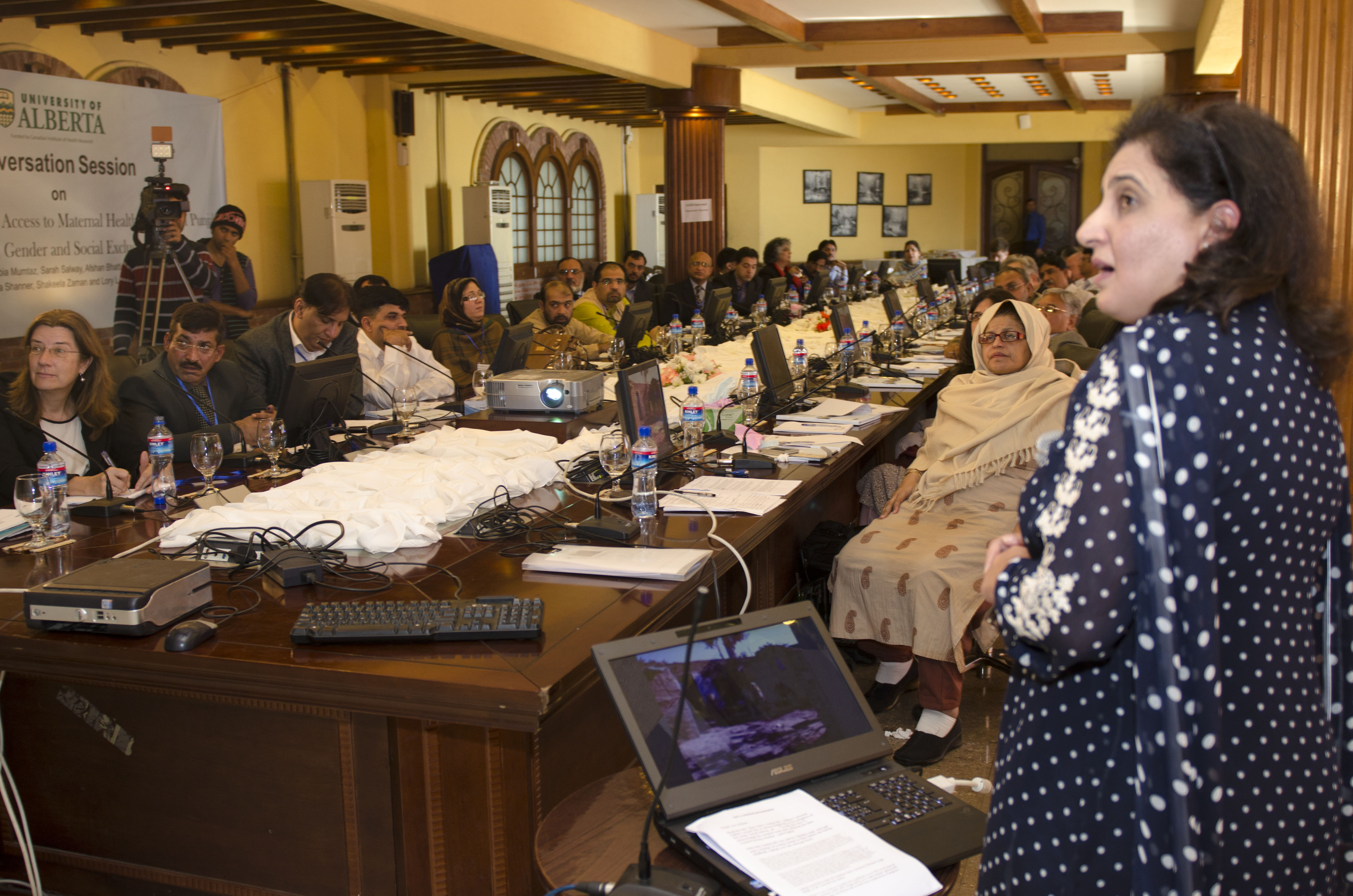 The presentation by Dr Zubia was followed by an intense discussion where recommendations made by different participants were debated till consensus was achieved. These points of consensus were recorded and later incorporated in the development of a policy document.  This policy document was then shared in December with all key stakeholders and policy makers. Currently we are in process of meeting with different stakeholders for critical discussions over these policy recommendations. This document is archived at the University of Alberta’s Education and Research archives available from http://hdl.handle.net/10402/era.29454