Since its intervention in Pakistan in October 2005, RMF Pakistan office has come a long way forward. Four different primary healthcare outreach programs were launched under the banner of RMF in response to natural disasters that devastated different parts of the country. Two projects have been successfully completed. At the same time, while providing the basic health care services to poor and vulnerable people, RMF Pakistan is also targeting the long term goal of RMF’s mission
‘to move beyond traditional humanitarian aid programs by creating long-term solutions to health care and poverty related issues’. 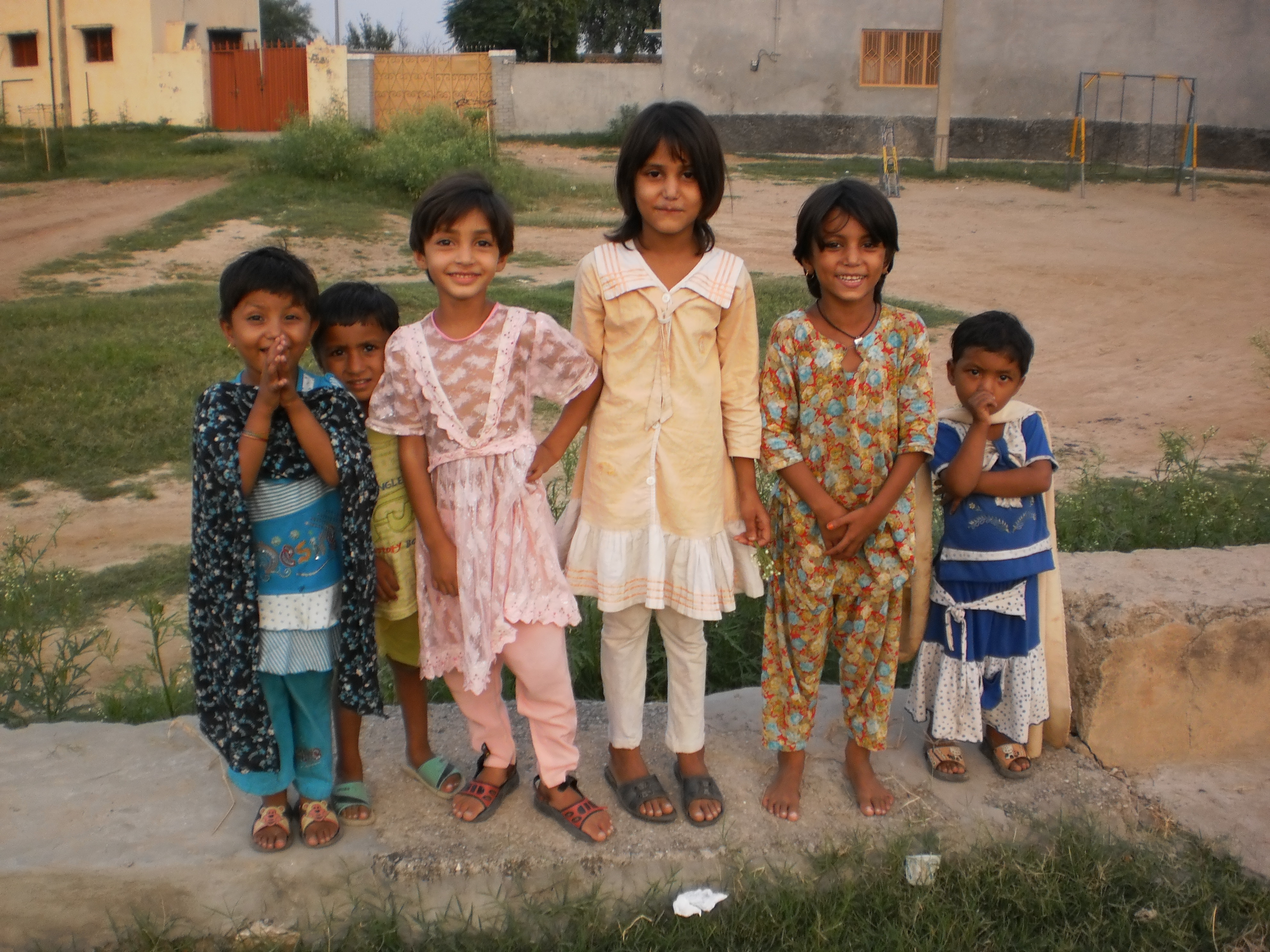 With this in mind, RMF Pakistan has partnered with the School of Public Health, University of Alberta, Canada to research and identify innovative, contextually specific solutions to the many problems the poor, marginalized, specifically women, in Pakistan face. With Dr Zubia Mumtaz, MBBS, MPH, PhD, and her team of researchers providing intellectual and conceptual guidance and RMF shouldering administrative implementation, two research projects currently underway are

I:    Addressing Disparities in Maternal Health Care in Pakistan: Gender, Class and Social Exclusion:
This study is funded by the Canadian Institute of Health Research (CHIR) for a grant value of CAD $402,276
Aims & Objectives: With a maternal mortality rate of 297/100,000 live births; Pakistan is one of the 6 countries estimated to contribute to half of all maternal deaths worldwide. This study aims to explore the role of class and gender inequities on the design and delivery of maternal health services in Pakistan. It will explore the social understandings of class, caste, gender and related distinctions as experienced in Pakistan using a range of interdisciplinary methods. Specifically, it will investigate (1) the ways in which disparities in access to maternal health care in Pakistan are related to gender- and class-based exclusion of specific sub-groups of the population, and (2) whether and how maternal health policies and health systems may be signaling and reinforcing larger societal values and processes of marginalization that reduce the quality of care, delay timely intervention, and/or prevent access to entirely.

Methodology: The study is currently underway in District Chakwal in Punjab. Module one is a critical ethnography of a village in Punjab to understand key axes of social exclusion: gender, zaat, class and related inequities while module two consists of qualitative assessment of the design and delivery of maternal health services. 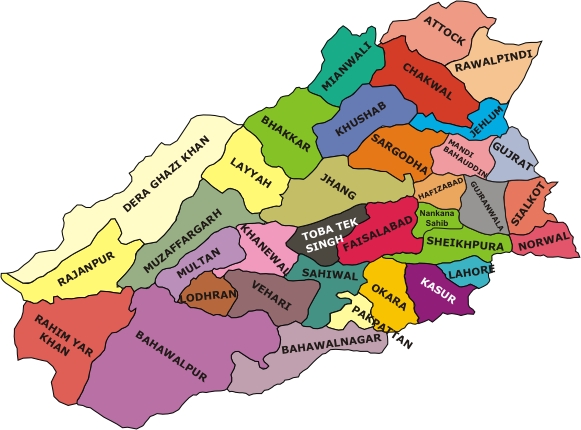 Expected outcomes: Several outcomes of the proposed research are anticipated. First, theoretical advances in understanding power dynamics of gender and class that may underlie poor women’s marginalization from health care systems in Pakistan will be provided. Second, empirical evidence for formulation of maternal health policies and health care system practices aimed at reducing disparities in maternal care in Pakistan will be provided, with implications for other parts of the world. Finally the research will enhance inter-disciplinary research capacity in the emerging field of social exclusion and maternal health.

II:  Are Community Midwives addressing the Inequities in Access to Skilled Birth Attendance in Punjab, Pakistan? Gender, Class and Social Exclusion
This study is funded by the Research Advocacy Fund (RAF) for a grant value of PKR 41,567,296 (nearly CAD $472,000/-)

Aims & Objectives: Pakistan is characterized by vast inequalities in maternal health status and access to health care services; rich women are five times more likely to report skilled birth attendance compared to poor women. To address these inequities, the Government of Pakistan created a new cadre of community-based midwives (CMW). A key expectation is that they will improve access to skilled antenatal and intra-partum care for the poor and disadvantaged women.
The proposed research aims to investigate whether the CMWs are fulfilling the government objective of improving access to the full scope of skilled maternity care for the poor and disadvantaged women in Pakistan. Specifically the research will investigate (1) Whether the CMWs are providing maternity services to poor and/or socially excluded women (2) Describe challenges (organizational, social, financial) encountered by CMWs in providing care to the poor and socially marginalized women (3) Assess social, financial and other barriers that poor and socially excluded women face when accessing CMW services?

Methodology: Two districts of Punjab, namely Jhelum and Layyah have been selected as field area of study where CMWs have been deployed for almost three years now. Data will be collected in three interlinked modules over an 18 month period. Module 1 will consist of a population-based survey in the catchment areas of the CMW’s in the selected districts. In Module 2, an institutional ethnographic approach will be used to evaluate the challenges (organizational, social, financial) that CMWs face in providing care to the poor and socially marginalized women. Module 3 aims to identify the social, financial, geographical and other barriers to uncover the hidden forces and power relations that shape the choices and opportunities of poor and marginalized women in accessing CMW services.

Expected outcomes: A general outcome of this study will be an enhanced understanding of the power dynamics of gender and class that may underlie poor women’s marginalization from health care systems, including CW care. One key outcome will be an increased sensitization of the special needs of socially excluded women, an otherwise invisible group. Another expectation is that the poor, socially excluded women will be targeted for provision of maternity care. The research will also support the achievement of the 5th Millennium Development Goal in Pakistan.

Work plan and Timeline: Although the study officially began on 1st September, in reality it was launched in mid-October. RMF, in close collaboration with the University of Alberta team headed by Dr Zubia Mumtaz, has been instrumental in the success of this launch.  The research team staff have been identified, hired and settled into these field area of District Jehlum and have already begun to collect qualitative data. Close networking with the RAF officials and the Mother Neonatal and Child Health Program key stakeholders in both the provincial and district levels is ongoing.