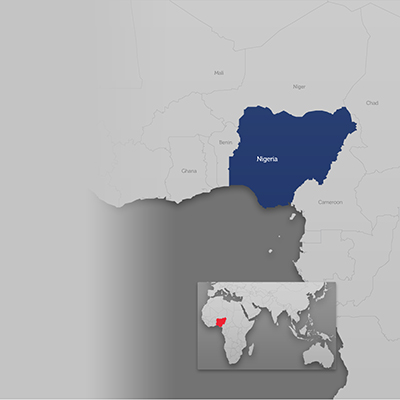 Nigeria: Healthcare to those that need it most

Real Medicine Foundation, supported by World Children’s Fund, has partnered with the Kwara State Ministry of Health, the Nigerian Youth Service Corps and the Gure Gwassoro Ward Development Committee to support the previously abandoned Gure Model Health Center. Situated near the Nigeria/Benin Republic border, the clinic is the only access to healthcare for a population of 154,376 in the Baruteen Local Government Area and its surrounding towns. Patients even cross the border from the Benin Republic to seek treatment at the clinic.  Nigeria has the 4th lowest survival rate of children under five out of 191 countries, a child mortality rate of 140 per 1,000, and a maternal mortality rate accounting for 10% of the global burden of maternal deaths. 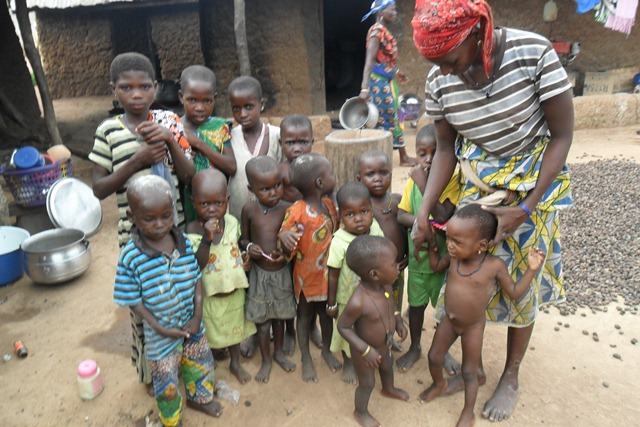 Essential medicine and dental supplies purchased in January and February lasted until the end of June and an emergency resupply of Malaria medicine was purchased in early July.

Anti-Malarial treated nets, disinfectants, and detergents (Izal, Omo and Detol) were completely used and were restocked as of early May.

Small incentives ($18) paid to each of the ten clinic staff at Gure to keep them inspired in their commitment to work in a very remote area.

6,801 patients were treated during the Second Quarter of 2012

A 36 year old pregnant woman at 32 weeks of gestation presented at the clinic with burn injuries from scalding hot water. She is a native of Yorudaku village. She was carrying her 3 year old baby while preparing food for her husband, after making dinner, the remaining hot water was knocked over by the little baby and poured over her upper body.  Analgesics were administered to relieve her pain and antibiotics to prevent infection. The burn wounds were treated. She was very happy and grateful to Real Medicine Foundation for their initiative towards the less privileged. 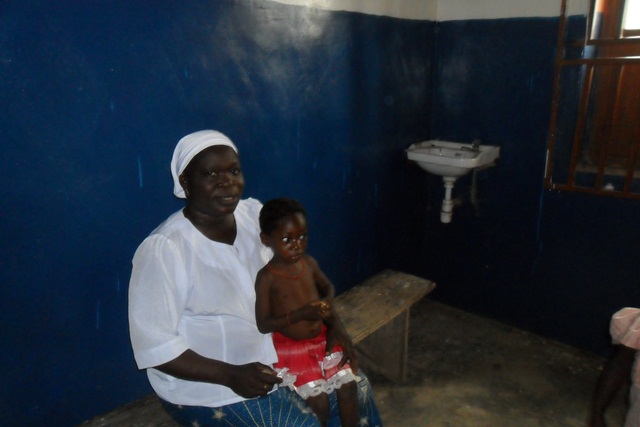 A 6 year old boy named Yakubu Musa from Karoji village, eight kilometers from the Gure Clinic, was brought to the hospital on account of diarrhea, mouth sores, anus sores, and abdominal discomfort. The father stated that the boy is his only surviving son and had been sick for over two months. After spending much money for procuring medication from a private hospital, he became financially incapable of taking care of the medical needs of this boy. He however got information that Real Medical Foundation provides free medication to the poor. The child was managed for sepsis complicated by anaemia. He was transfused and antibiotics were given for free. The father was very happy and grateful to RMF, for the provision of free medical care for the less privileged.

A five year old boy, Umar Usman, was brought to the hospital by his father from Kuburufu village about 2 kilometers from Gure hospital on account of weight loss, generalized body weaknesses, loss of appetite. The father said the child’s mother divorced him to marry another man two years ago, since then he has been the only one taking care of the child. He is a farmer and usually leaves for farm work in the morning and returns in the evening, with the child at the mercy of the neighbor. The child was malnourished due to poor feeding. He was however successfully managed as a case of malnutrition and a chest infection. This development prompted the father to appreciate the good gesture of RMF, in providing succor to their age-long suffering in the community. 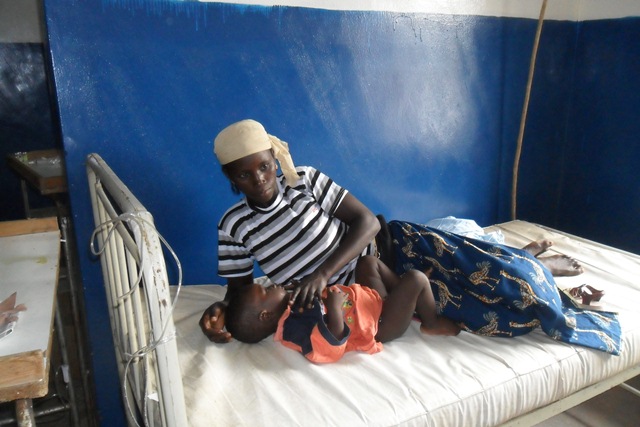 A 4 year old female child, Salamat Muhammad, was rushed to the hospital on the 11th of July, 2012, with the history of vomiting, diarrhea, convulsion, fever, and abdominal discomfort. The father stated that the mother gave birth to twins a year ago, and has been overwhelmed with the burden of house work since she has nobody to assist her. The child was diagnosed to be moderately malnourished and the mother was invited for counseling on the proper way of feeding the child.  The child was managed appropriately with medications and food supplements. The father and the entire family were grateful to the clinic for the provision of improved free medical services to the community and also prayed for long life and prosperity for RMF for the invaluable services to humanity. 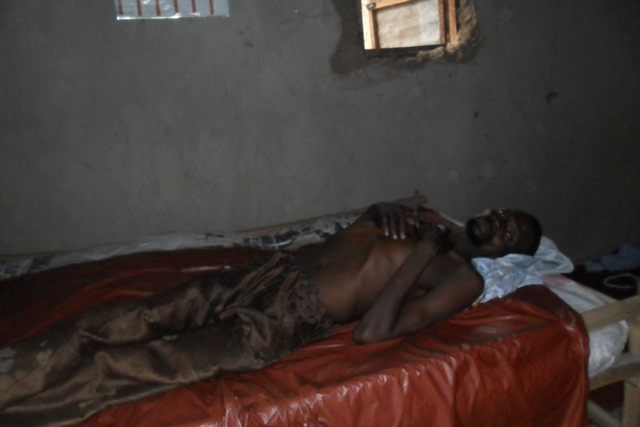 A 30 year old man, named Amadu Ibrahim, presented to our clinic from Shiya town (20km from Gure), on account of epigastric pain, loss of appetite, dizziness, and painful micturition. He was a longtime consumer of herbal concoctions that did not relieve his symptoms. He was advised to visit our clinic by his friend who was successfully treated for hypertension 2 weeks ago.  This patient was successfully managed for a peptic ulcer and a urinary tract infection and was discharged home with medication.