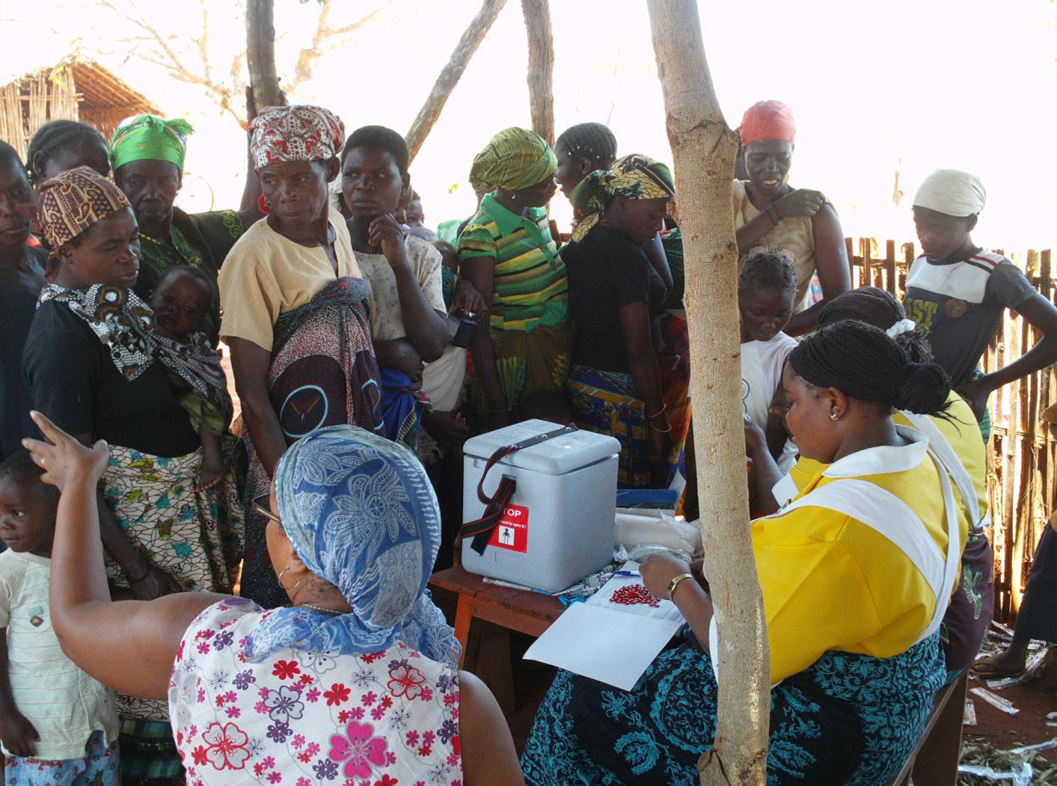 The first goal is to improve the quality of life and provide access to health services, particularly access to maternal-child healthcare and anti-retroviral (ARV) treatment for people living with HIV and AIDS, Tuberculosis and other diseases.

The second goal is to provide access to healthcare in remote areas of Zambézia Province, Mozambique, especially those areas devastated by the floods of 2007 and 2008.

During the reporting period, the Mobile Clinic completed a maintenance overhaul for the first time in two years, while waiting for Provincial Directorate of Health authorization to start implementing the new strategy designed for the Mobile Clinic. Taking advantage of its location in Quelimane, Mobile Clinic activities for this period included participation in two Health Fairs in Quelimane City and health screening at the Zalala Beach Festival. The Mobile Clinic also collaborated in a campaign to support the district of Alto Molócuè, affected by a storm in the month of October.

Activities for this period included:

2) Support to rural communities affected by a storm in Alto Molócuè district, from October 22nd-29th, working with a team composed of FGH, Provincial Directorate of Health and Alto Molócuè Rural Hospital.

3) Coverage of the IV Zalala Beach Festival from November 4th– 6th, working alongside 35 health staff from the Provincial Directorate of Health.

The Mobile Clinic successfully contributed to mitigating the impact of the strong storm which affected rural communities in Alto Molócuè district in the month of October. In these communities, an estimated 528people received information on prevention of diarrheal diseases and use of safe water, along with distribution of chlorination products to treat drinking water.

Psychosocial support was also offered to 183affected families through a door-to-door campaign coordinated with local authorities and community leaders.

Number served/number of direct project beneficiaries (for example, average number treated per day or month and if possible, per health condition):

An estimated 2,185 people were directly reached through services implemented during the reporting period.

On the evening of October 11th, a violent tropical storm hit the district of Alto Molócuè, in the North-Western mountainous area of Zambézia province. Five villages were particularly affected: Nivava, Nacutxo, Muquirima, Miriqui and Nacarari, with a population of more than 10,000 people. Two people lost their lives and many others were injured. Public infrastructure as well as household dwellings were destroyed by the strength of the gale. 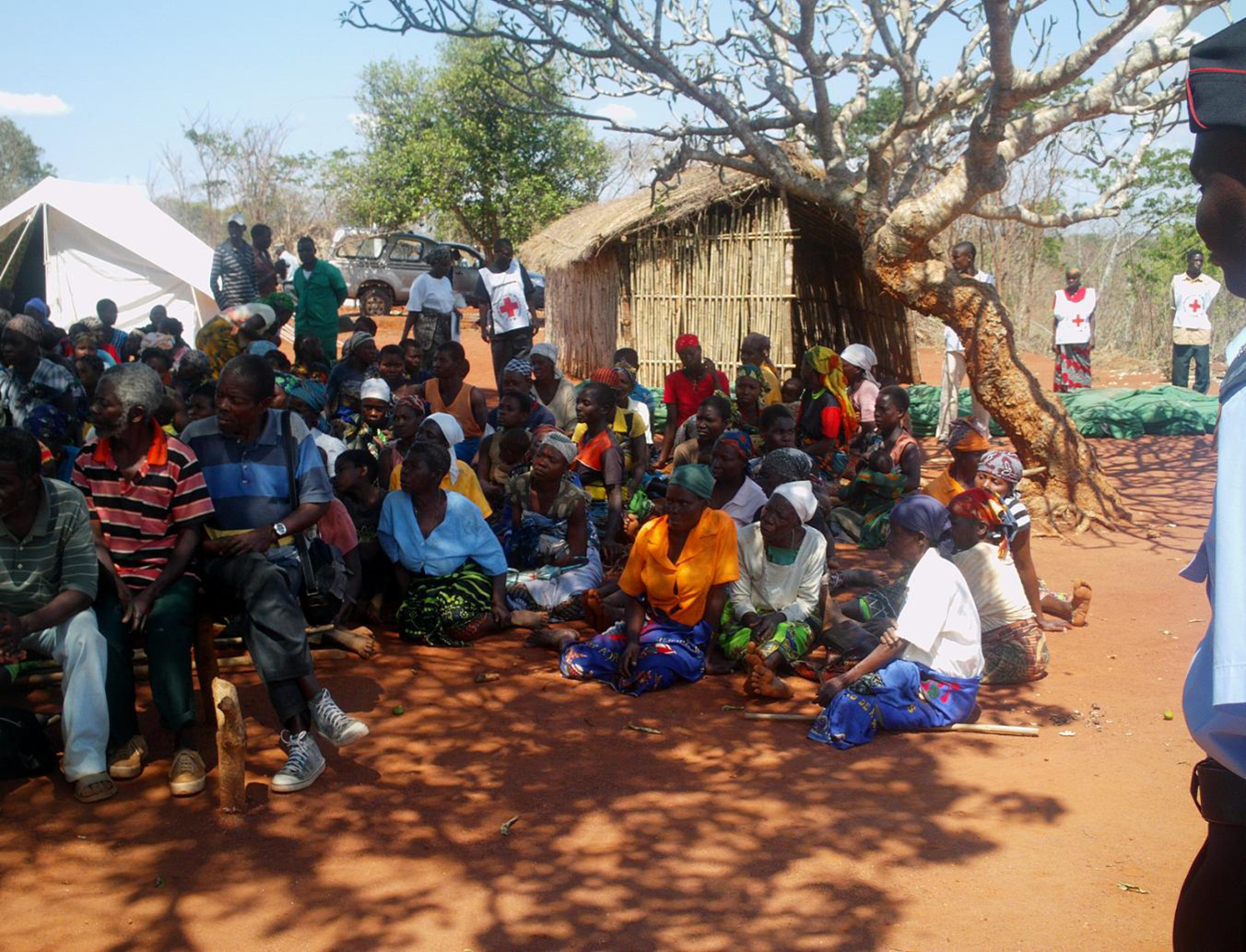 The government authorities in Zambézia requested support from FGH, and the Mobile Clinic was quickly sent to Alto Molócuè to assist in the emergency response organized by the district government. A team composed by FGH, Provincial Health Directorate and District Health Directorate staff was deployed with the Mobile Clinic to carry out activities of clinical support including more than 300 medical consultations; psychosocial support to affected families; and community education on prevention of diarrheal diseases and HIV.

After a week of intensive work, the Mobile Clinic returned to Quelimane. Alto Molócuè district and Zambézia province authorities expressed their gratitude to Real Medicine Foundation / Medical Mission International / FGH for the intervention. It was estimated that more than 1,500 people directly or indirectly benefited from Mobile Clinic support in response to the storm.