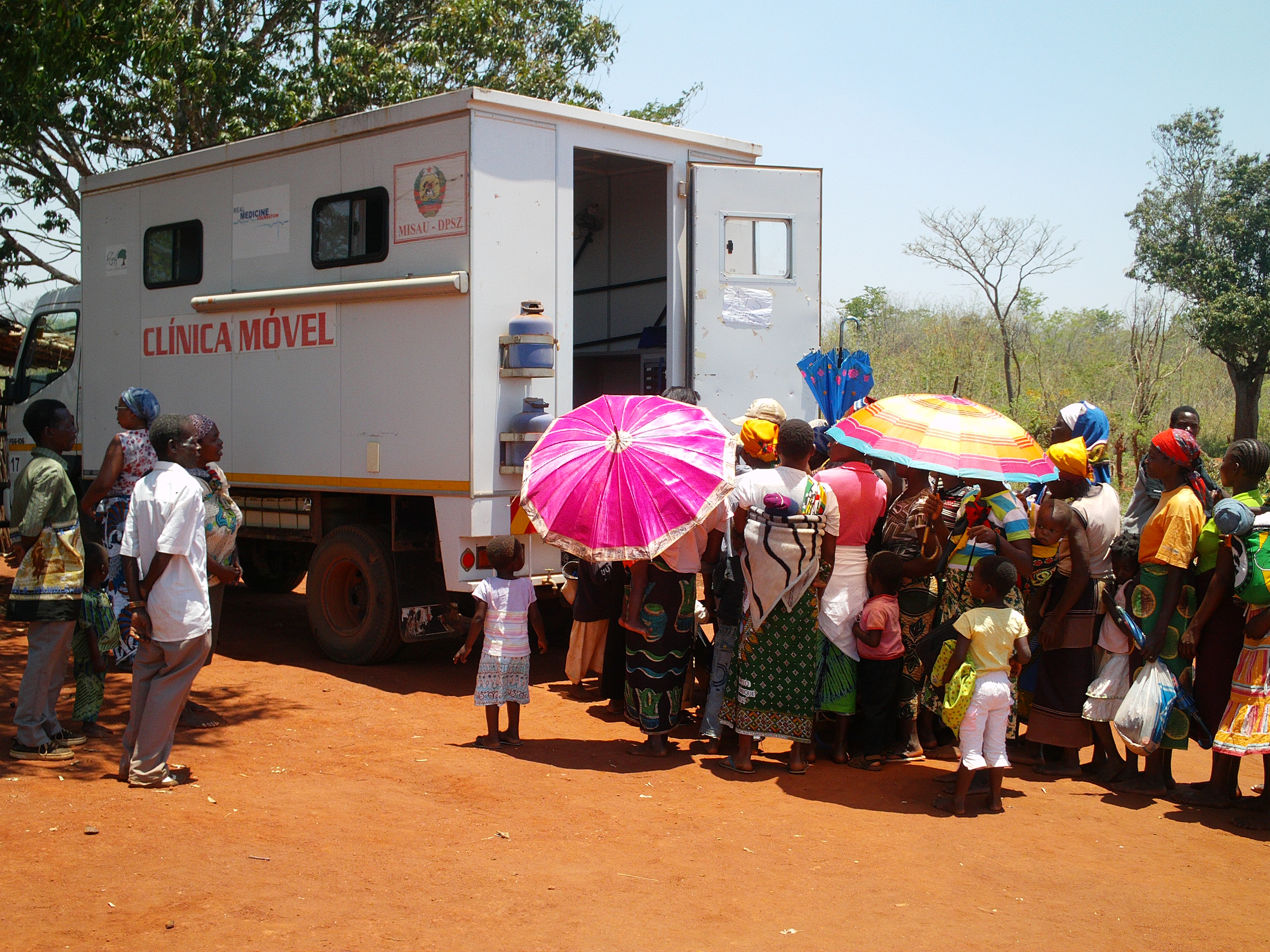 During the reporting period, the Mobile Clinic was returned to Quelimane in order to receive a maintenance overhaul for the first time in two years and to participate in three health fairs in Quelimane City. Taking advantage of its location in Quelimane, Mobile Clinic activities for this period included participation in three Health Fairs in Quelimane city as well as collaborating in the Provincial Campaign for vaccination against polio.

Activities for this period included:
1) Participation in three health fairs at specific events in Quelimane City (see further details in Health Fairs table below)
2) Participation in Provincial Campaign for vaccination against polio, from September 12 – 26, working alongside 15 health staff from the Provincial Directorate of Health.

Impact this project has on the community (who is benefiting and how):
During this quarter the Mobile Clinic strongly supported the Health Fairs organized in close collaboration with Pathfinder, the Training Institutes (IFPQ, IFPM, ICSQ), Provincial and District Health Directorates.

The Mobile Clinic continues to successfully reach populations whose access to health services is very limited in rural localities of Namacurra District as well as provide support to the Provincial Health Fairs in other districts. Other partners are also requesting the presence of the MC in special events.

An estimated 531 people were directly reached through services implemented during the reporting period.

Notable project challenges and obstacles:
As the MC has been in service for over two years, recent maintenance work suggests some essential parts to be replaced for the MC to continue operating in safe conditions and guaranteeing continuity in services offered to the communities.

HIV testing in Pebane
Since its arrival in Zambézia, the Mobile Clinic has been a successful addition in providing health services to communities with limited access to health facilities, particularly concerning Health Counseling and Testing services, where people usually get tested for HIV.

The following example is one such success story:
Many people say they never saw their community or public administration leaders getting tested for HIV, nor even using local health services.  However, the RMF/MMI/FGH Mobile Clinic provided this opportunity recently in the district of Pebane, where a Counseling and Testing Fair was implemented in which the local public administrators were invited to attend and seek HIV counseling and testing. When the public administrator agreed to be publically tested many other people in the community also decided to get tested, as shown in the attached images. At the end of the day, 84 people were tested, with 11 of them being positive. After proper counseling, those persons were referred by the Mobile Clinic staff to the HIV services of the Pebane Health Center, to be registered and start medical follow-up. 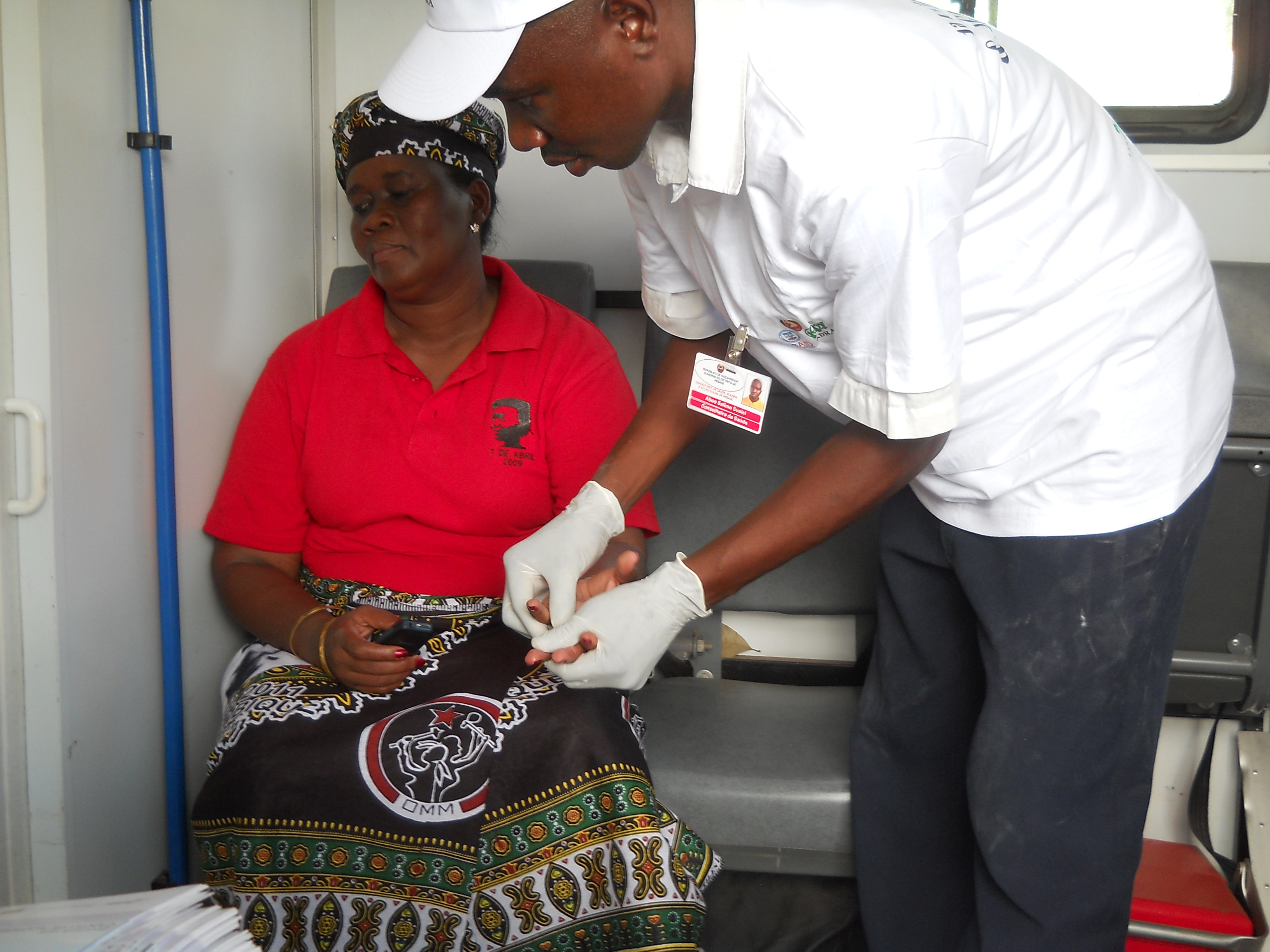 Photo: Patients line up to be tested for HIV/Aids 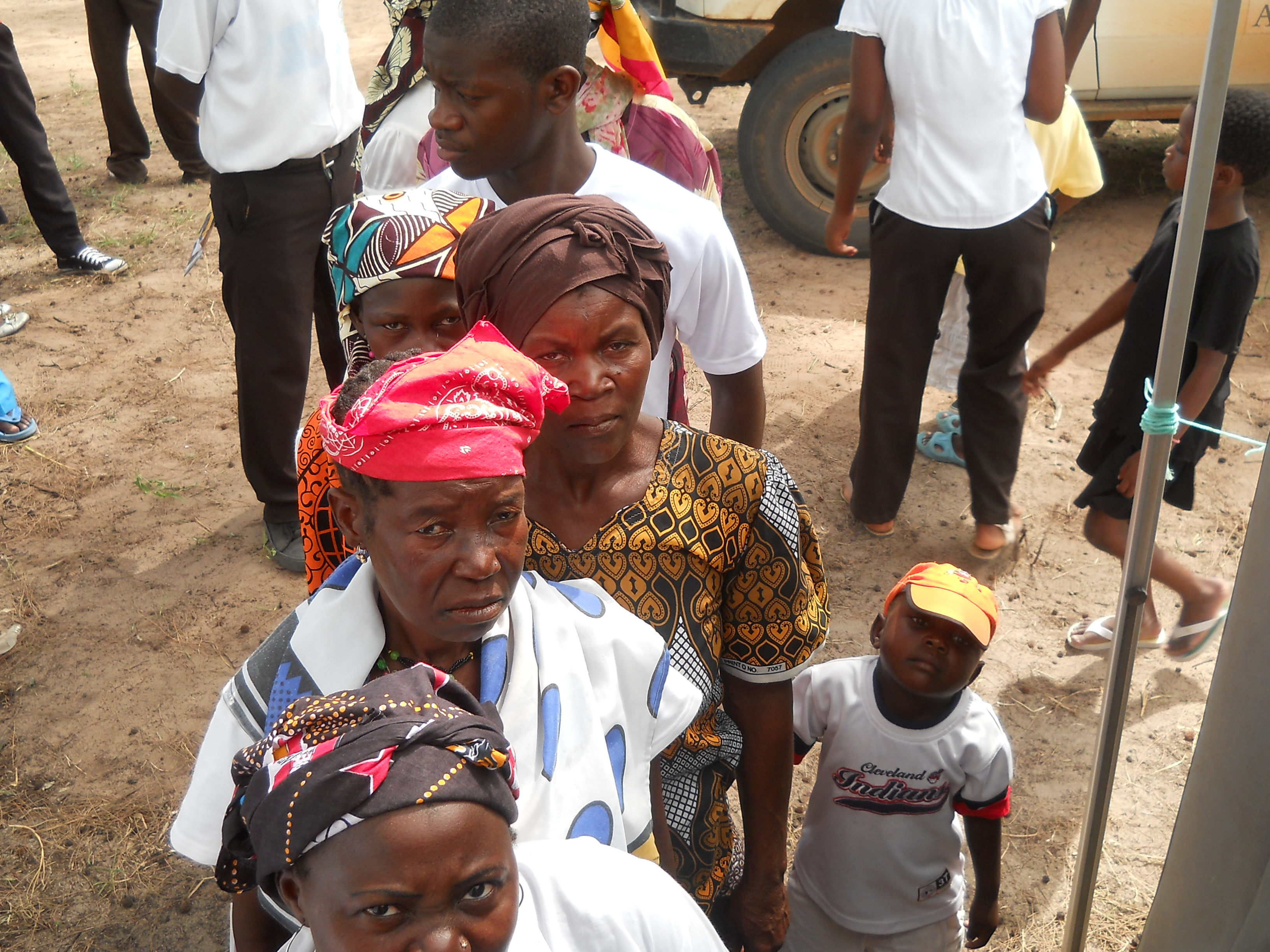