The Zambezi, Africa's fourth largest river, rises in Zambia and flows along the borders of Namibia, Botswana and Zimbabwe to Mozambique, where it spills into the Indian Ocean. Since mid December 2007, early and torrential seasonal rains across northern Zimbabwe, southern Zambia, Malawi and central and northern Mozambique – intensified by a La Niña in the Pacific and possibly climate change – have waterlogged and destroyed fields, washed out roads and villages, and destroyed livelihoods. The worry for Mozambique is that most of that water drains out to the east along the Zambezi River valley through the center of the country. By early January 2008, it already had caused flooding in the Zambezi valley with 13 dead and 102,330 displaced and 57,000 hectares arable land flooded. At that time, the Mozambican government estimated that up to 95,000 people had already been moved to resettlement areas, but over 200,000 people were still at risk and needed to be evacuated. 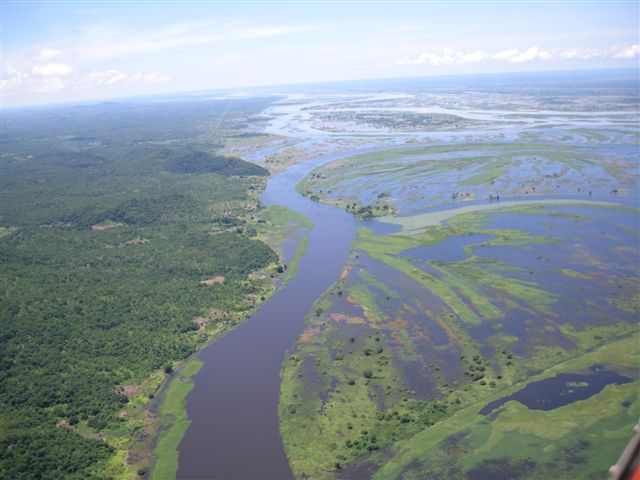 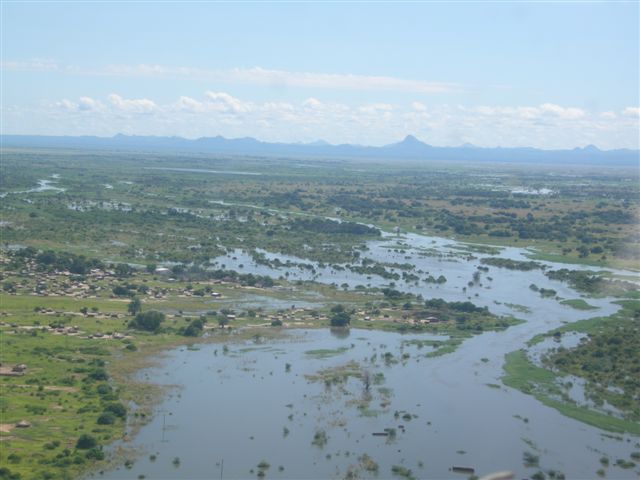 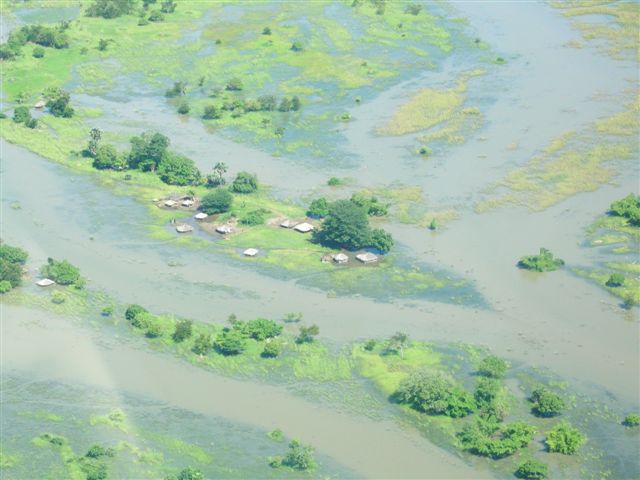 It is anticipated that this year’s flooding in Mozambique could cause more material damage than the catastrophic experience of 2000/2001. Recent reports found that most households affected by the flooding of February 2007 are yet to recover and are experiencing severe food insecurity. About 285,000 people were affected and 29 killed in the Zambezi River basin last year during the worst floods to hit the country in six years. According to Mozambique's Ministry of Health, there are increasing numbers of people with diarrhea and vomiting. Cholera is a serious threat. In Mutarara, one of the most affected areas in the Zambezi high basin, there is no reliable road access. Water levels are higher than those seen in the peak of last year’s flood, and helicopter landing sites used for the delivery of aid last year are submerged this time. 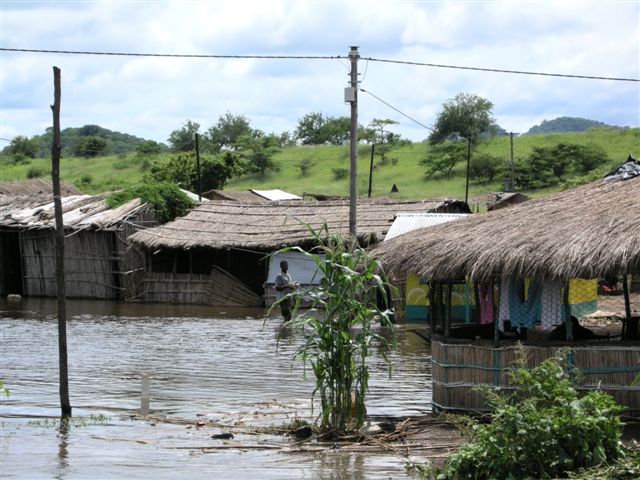 In 2000, half a million people fled the rising water, 800 died. Steadily rising rivers mean the flooding in Mozambique is far from over, but the real challenge is convincing those defiant to evacuate to leave their possessions behind and head for higher ground, and keep those already rescued from returning before the water has subsided. According to Paulo Zucula, Director of the INGC, "70% of the people have been moved, but 30% are still missing, for two reasons: some are resisting to move – they want to stay; and a number of people have decided to move back to flooded areas." Reluctance to leave and the desire to return arises from the evacuees' fear of losing what little livestock, crops and property they possess. Some 40% of Mozambique's population lives on less than $1US/day. So they risk everything to save what they have. And people keep coming back because the riverbanks are the most fertile areas. The places they have been resettled to on higher ground are by far not as productive which makes it difficult to survive. 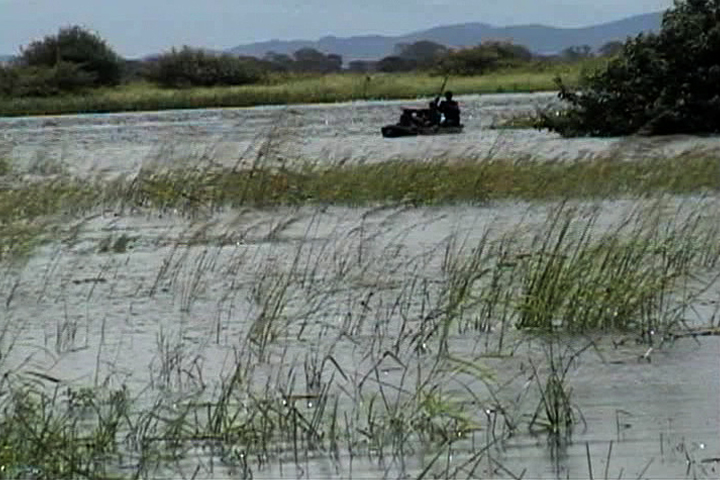 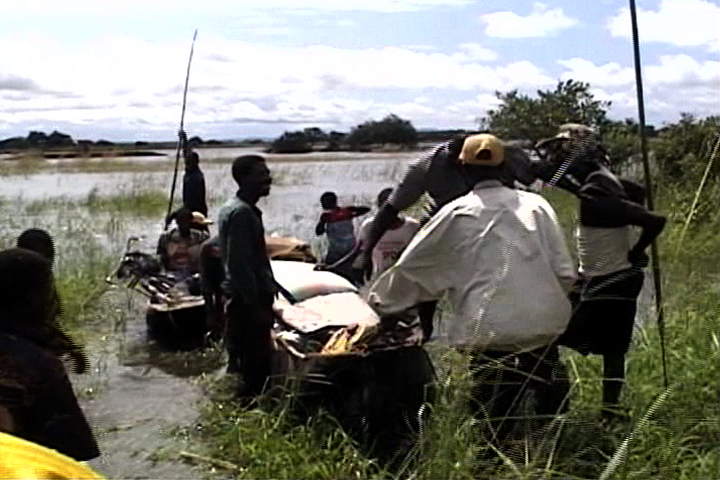 The children and families arriving on small boats and canoes having been flooded out of their houses are among the poorest I have ever seen. The children’s symptoms of extreme chronic malnutrition beat any description. And family after family arrives seeking shelter in areas where there just is no food, no access to clean water or sanitation. 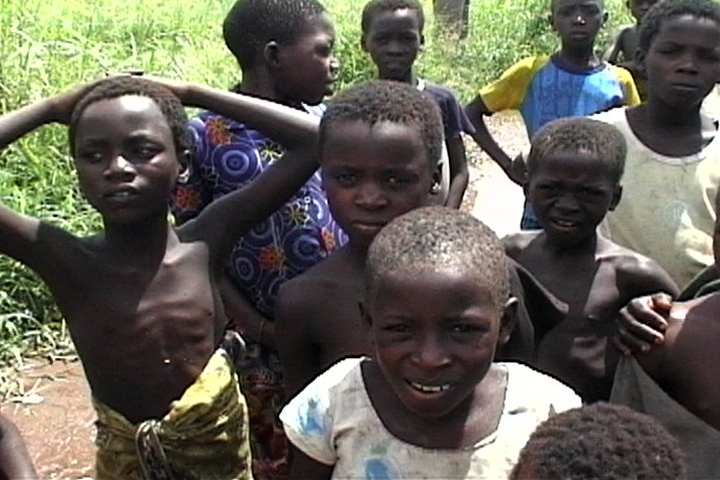 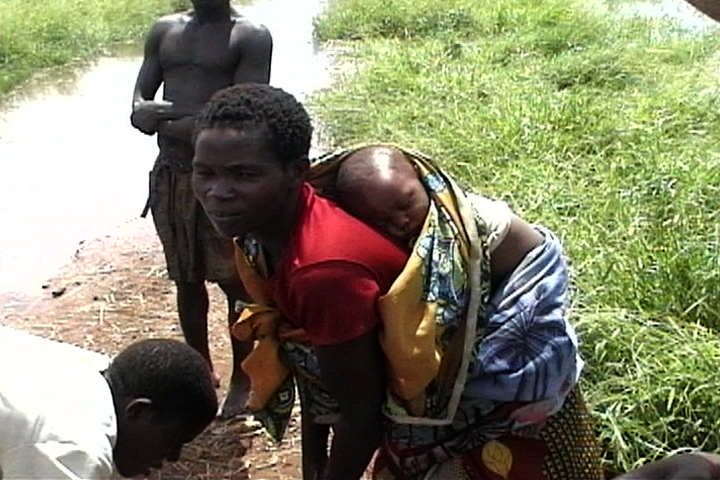 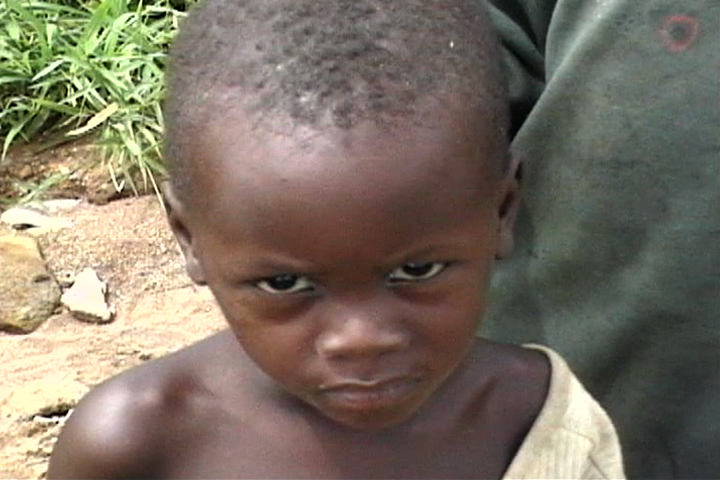 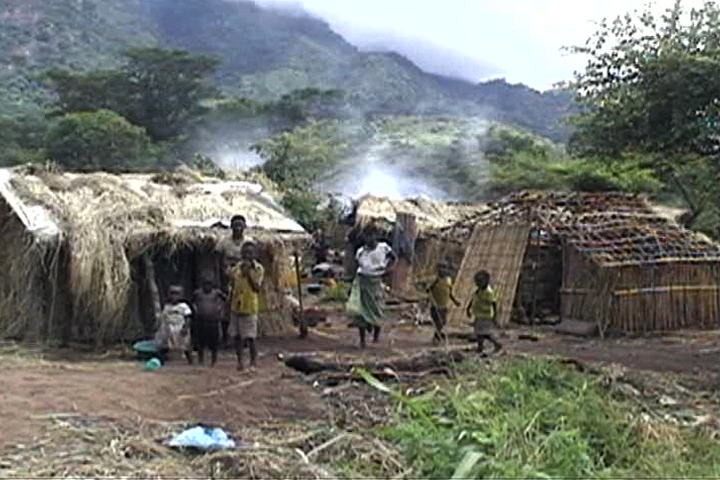 Zambézia is one of Mozambique’s most populous provinces with over 4 million inhabitants. The estimated HIV prevalence is of over 20%, in some regions it reaches up to 40%. As a whole, the country of Mozambique is one of the poorest countries on the planet (168 of 177 in the 2005 human development index), 70% of the population lives below the national poverty line. The access to healthcare is extremely limited. There are 600 trained physicians and 6,000 nurses for a country of almost 21 million people. Since most of the healthcare professionals are in the major cities of Maputo and Pemba, this equates to 1 doctor for every 100,000 people in many of the remote rural areas. Approximately 40% walk more than 20 km to reach a primary care facility. In rural settings such as Zambézia, only approximately 4% of those needing ART treatment are currently enrolled. 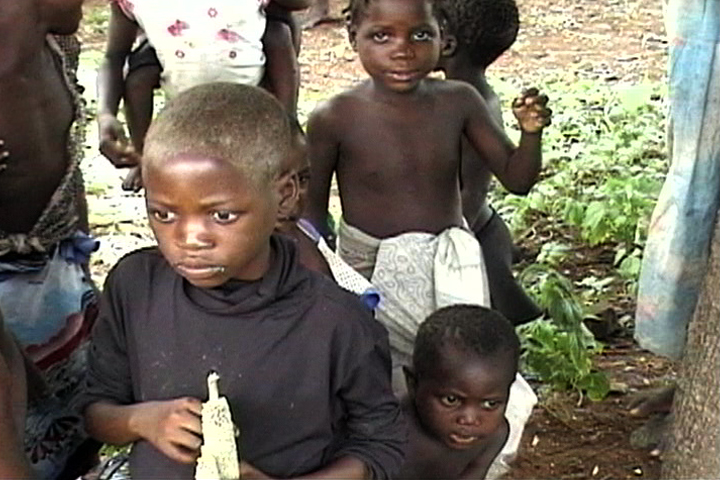 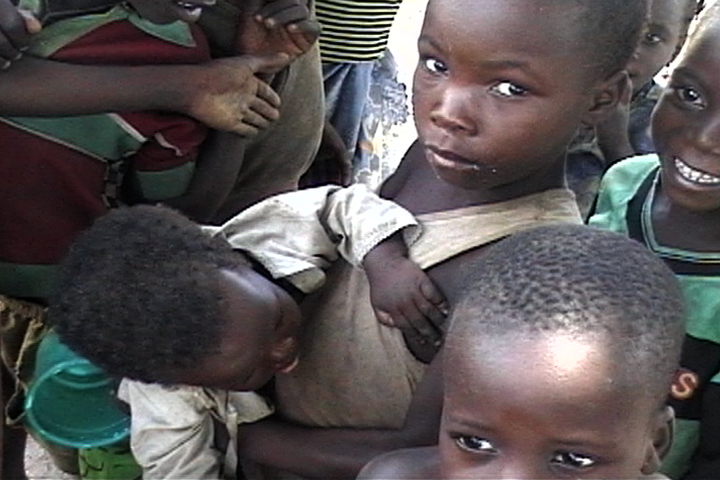 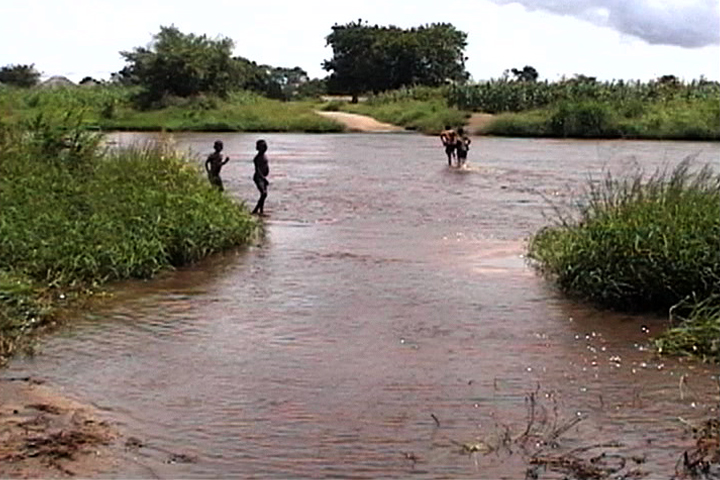 Mozambique covers a total area of 801,590 sq km, slightly less than twice the size of California. According to Mozambique’s Minister of Health, Dr Ivo Garrido, a surgeon, who I met with in early February, urgent help is needed to support the current healthcare infrastructure. Mozambique is divided into 128 districts; there are 1,200 small health units with a total of only 200 labs. Calculating that every health unit would have a target population of 10,000, the country would need 2,000 of these small health units, and thus is 800 short. In many provinces, the maternal/infant mortality is immense. Many pregnant women needing a c-section would have to walk 500km to receive help. It is obvious that both, mother and child will die. Many simple life-saving surgeries are just not accessible to a vast percentage of the population. 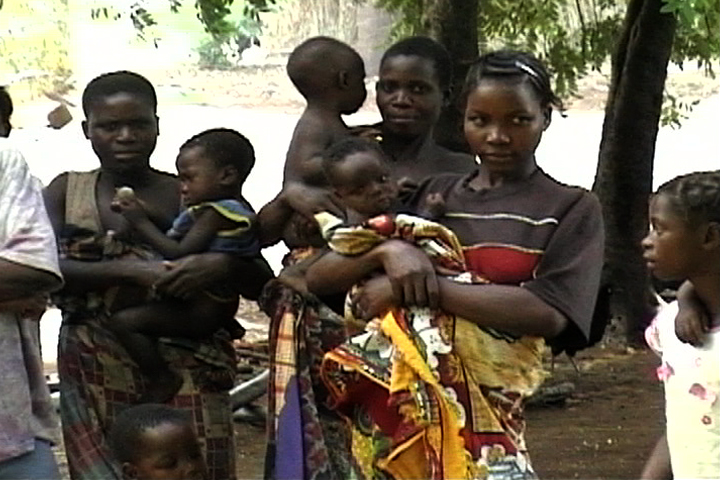 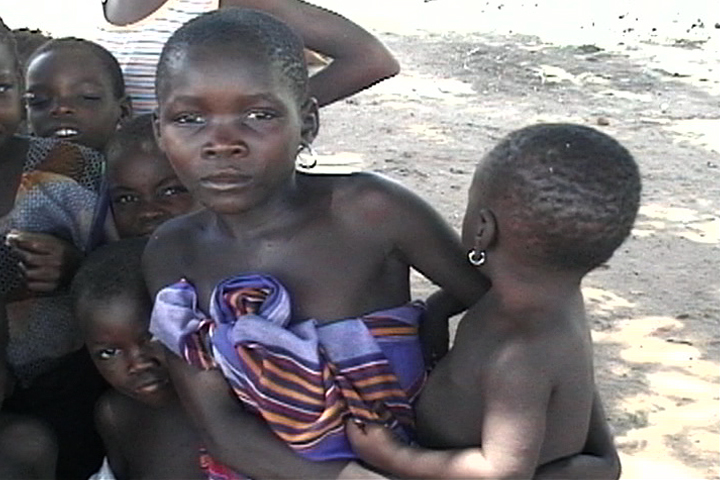 Considering all these factors, we decided to modify the concept for our refugee clinic (which has been made possible by Medical Mission International (www.mminternational.org.uk) and to create and design a mobile clinic – which then can be duplicated and multiplied – to bring the medical care to the people who need it the most. 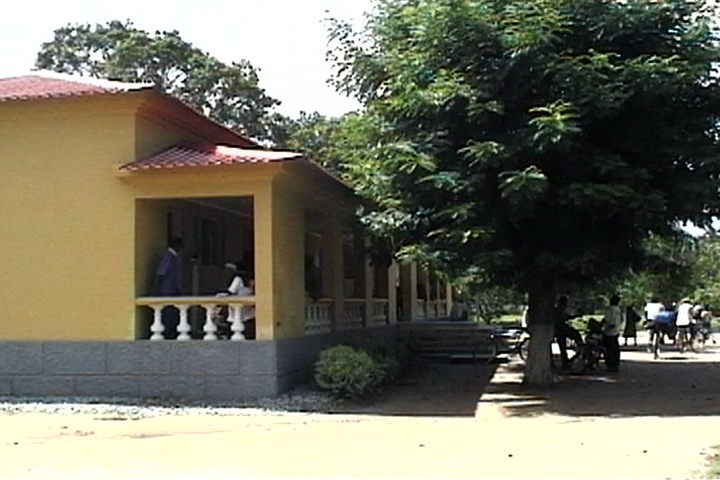 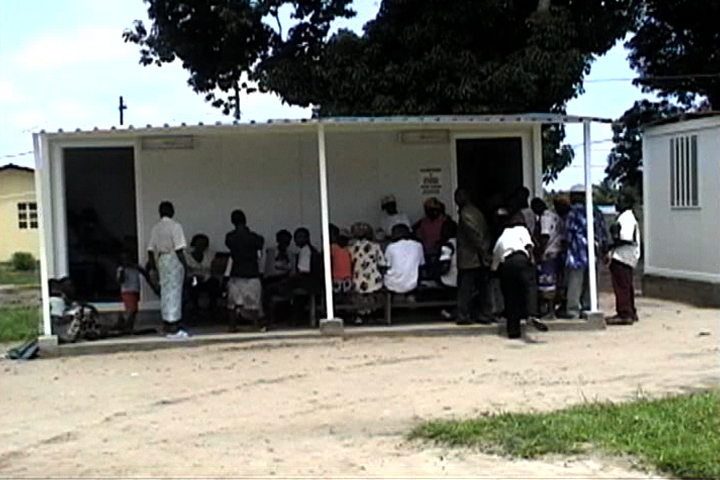 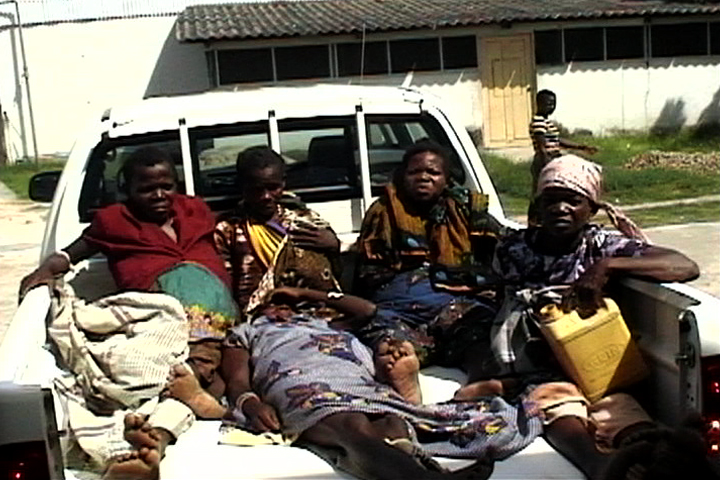 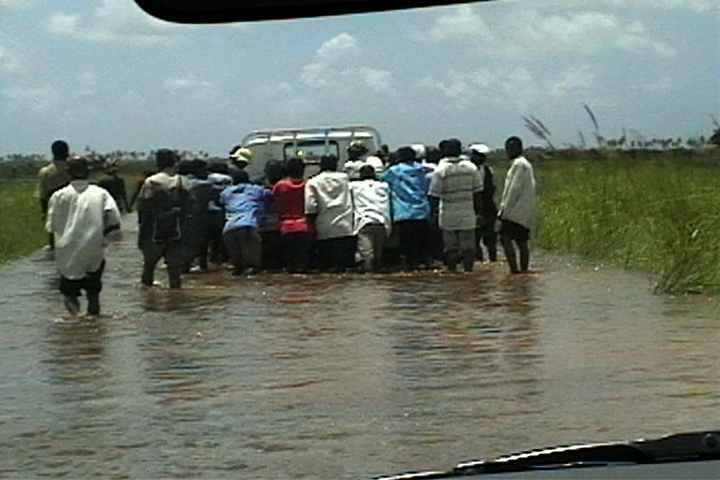 From their website: “Vanderbilt University’s Institute for Global Health (VIGH) has received PEPFAR funds to support HIV care and treatment programs in rural districts of Zambézia Province, an environment with extremely limited resources and medical staff/facilities. Clinics in the districts of Ilé, Alto Molòcué, Namacurra and Inhassunge are currently supported. The FGH staff employs a holistic approach in the development of a comprehensive model for rural healthcare and treatment that integrates health and social services, addresses human resource and infrastructure constraints, and develops a sustainable health care system.” 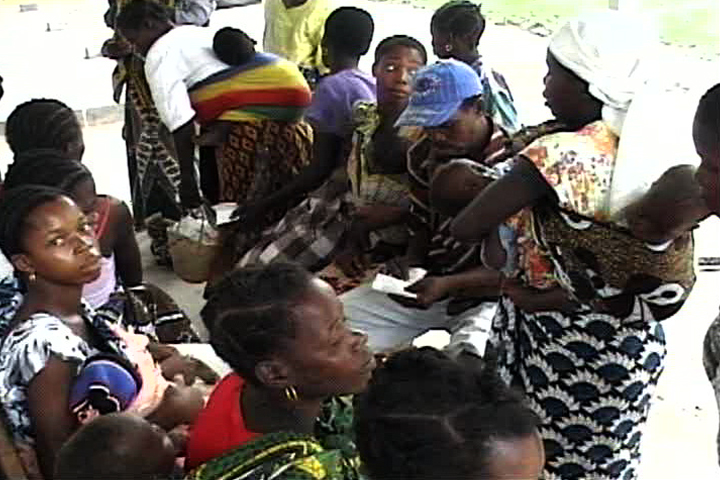 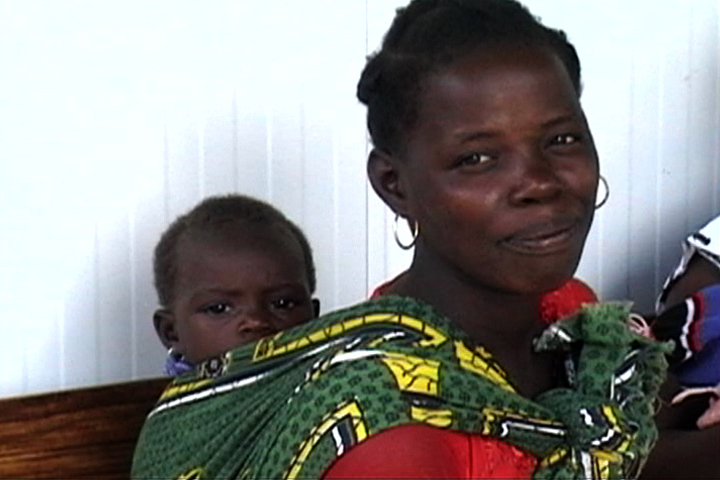