After spending time with employees of Yayasan KOMPIP (YK) visiting past and potential project sites in Solo and Klaten Cities, it is my recommendation that Real Medicine Foundation (RMF) devote resources to expand YK’s Tabungan Rukun Tetangga (TRT) program to Mlese Village. A US$12,066 grant to KOMPIP to be used on the behalf of Mlese Village will directly impact an estimated 1,000 households or over 3,500 individuals. Judging from YK’s past successes with the TRT program, the RMF grant will stimulate a multiyear process of economic growth that will actively fight poverty and redevelop the damaged community. The RMF grant is badly needed in the earthquake-affected region of Mlese Village, where over 99% of homes were partially or entirely destroyed. Thousands of people’s lives are currently paused, and despair-generated depression is beginning to take hold. The RMF grant will serve as a direct catalyst to revitalizing the community and returning village members’ lives back to normal.

Since 2003, YK has developed and expanded a unique version of micro-lending which the organization calls Tabungan Rukun Tetangga (TRT, or neighborhood community savings). Through a three-step process, YK has begun to implement what it calls a "third fiscal devolution" of resources directly to RT (Rukun Tetangga, or neighborhoods) from the organization. The three-step process is as follows:

The Grant and Loans:

The compound interest rate on community loans is 2% per month, or 24% per year — identical to national banks. However, unlike national banks, dividends from the TRT are divided evenly each year and returned directly to contributing community members. If community members cannot repay their loans on schedule, individual special rates can be negotiated, although fellow community and family members are often willing to contribute to payments, and in Boyolali special rates have not been necessary to date. Money borrowed from the community fund is used for health expenses, to cover school costs, and to establish new entrepreneurial activities.

Such activities range from bread making to egg and fish farming to the processing of cow hide chips, a common Javanese snack food. The first 2.5 million Rp to Boyolali in June 2003 was divided between twenty-five community members. Today, three years later, the fund has grown to 8.7 million Rp and is shared by sixty-two community members, with many on the waitlist. Most people borrow only 100,000 Rp or US$10, enough to open a siomay (soy meatballs) business or to buy a bicycle for deliveries. The annual dividend for Boyolali village is 23,000 Rp per person.

In Boyolali village, every 1,000 Rp is accounted for in a comprehensive set of journals kept and maintained by the village head. Loans are made regardless of age or family affiliation, meaning young people can escape the generational "cycle of poverty."

In 2003, before the TRT program, poverty information systems maps indicate that Boyolali was home to no entrepreneurs. Today, thirty-one people, or half the contributing community members, sell products outside the village.

After an initial six-month monitoring period led by representatives of KOMPIP, Boyolali became financially independent. Members of Boyolali fondly refer to TRT as "ora ngiro," or the unimaginable miracle.

Mlese Village is an amalgamation of neighborhoods located ten kilometers or six miles from the mid-sized city of Klaten, Central Java. In the aftermath of the May 24, 2006 earthquake, forty-one villagers from Mlese were found dead. Over 99% of the village’s houses were either severely damaged or destroyed, making the per capita destruction worse than Banda Aceh’s in the 2004 tsunami.

Most people in the village are still living in makeshift tents on the slabs of their former homes. The Indonesian government has in theory promised to rebuild 100% of the homes. Faulting their good intentions, international NGOs such as the International Organization for Migration, the Catholic Humanitarian Fund, OXFAM, and the Catholic Relief Service have pledged to fill-in the gaps.

Following natural disasters, after disease and burial of the dead has been taken care of, the three main priorities remain 1) housing, 2) psycho trauma treatment, and 3) the re-establishment of economic self-sustainability.

Because housing is nearly accounted for, and because most villagers claim that they require jobs more than treatment for mental trauma, YK’s TRT program will be used to facilitate the economic revitalization of Mlese.

In order to support a Yayasan KOMPIP community savings project in Mlese village for an initial four-month trial period, 108.6 million Rp or US$12,066 is needed — an itemized budget is available on the following page.

Based on field experiences — which included visits to successful Yayasan KOMPIP Tabungan Rukun Tetangga (TRT) programs and to earthquake-affected villages in Central Java — it is the author’s recommendation that the Real Medicine Foundation grant KOMPIP a US$12,066 stimulus package. The program will both supply down-and-out villagers with a new source of short-term economic independence, and will also provide Mlese with a long-term path to sustainable development. 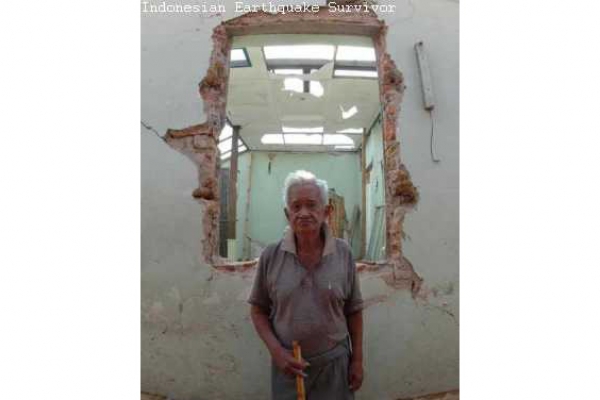 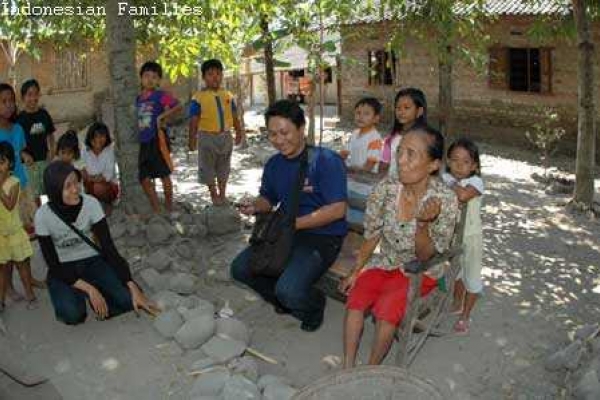 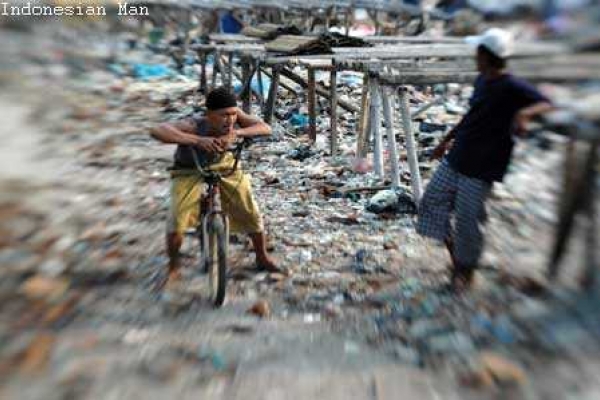 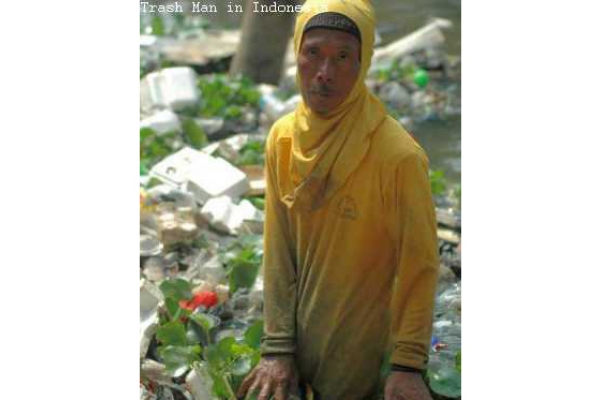 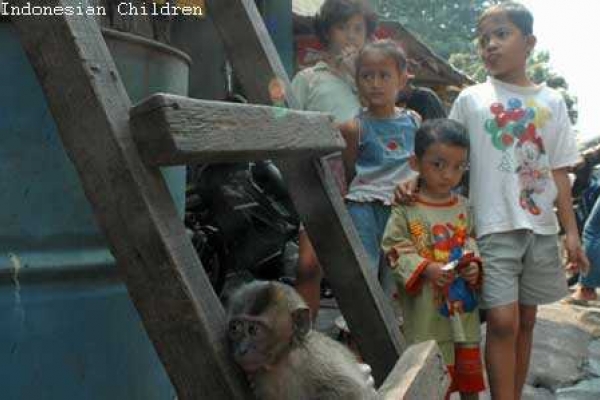 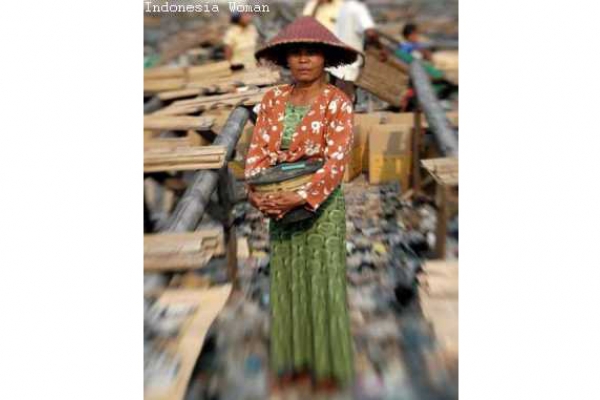 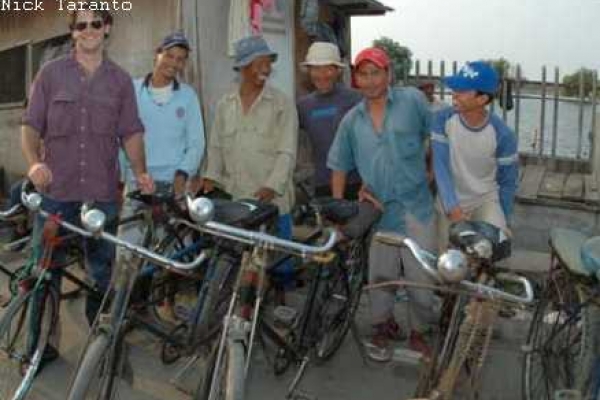 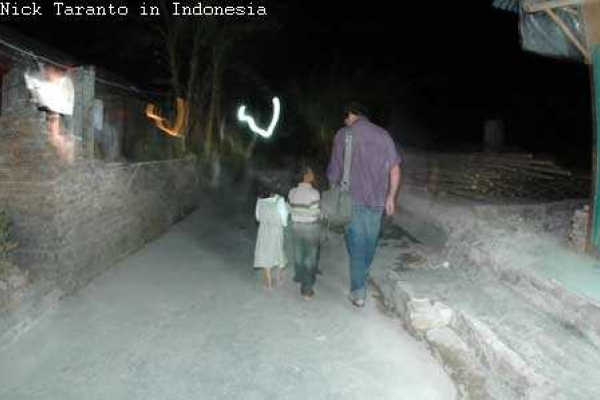 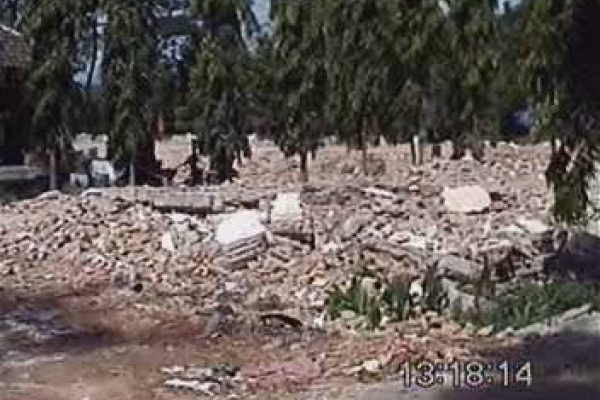 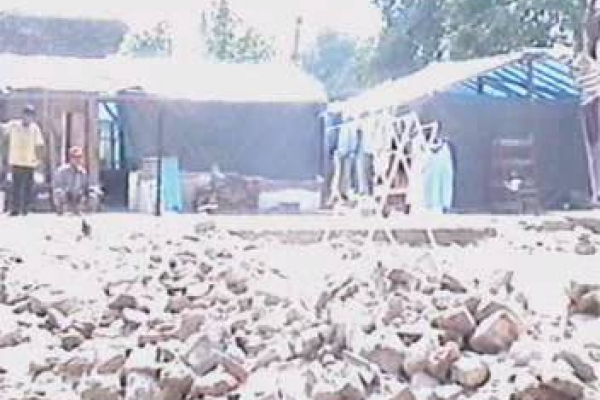 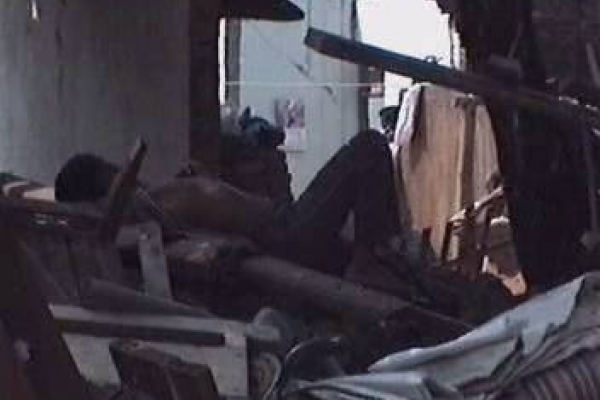 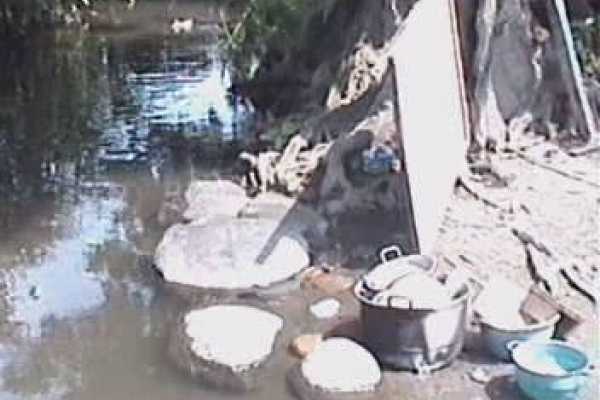 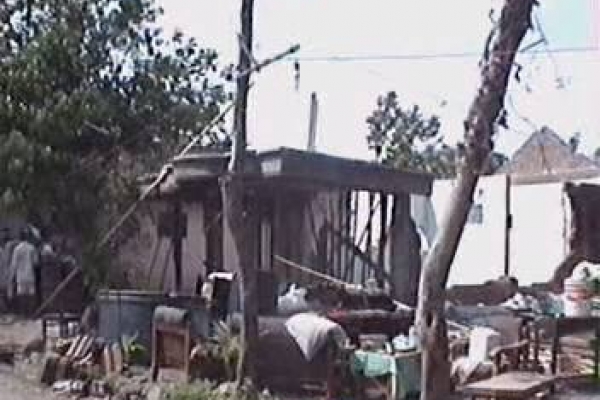 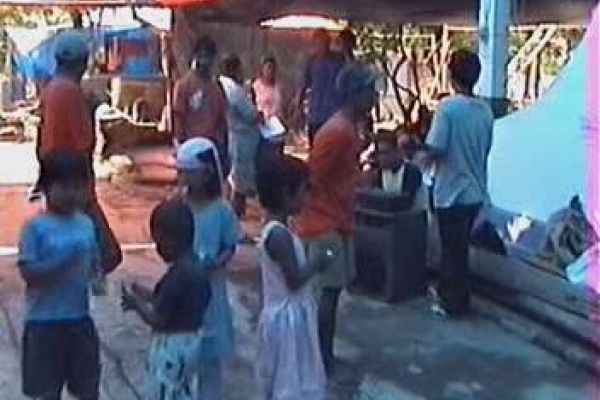 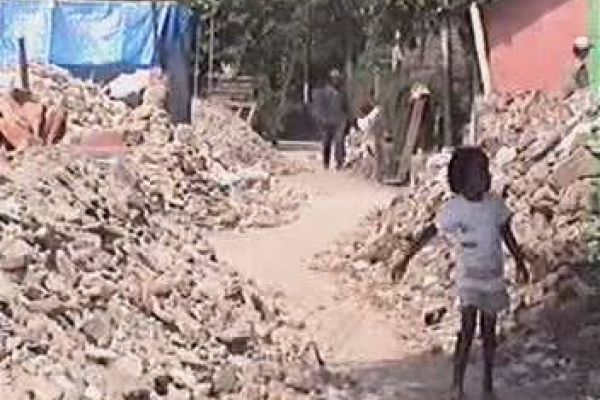 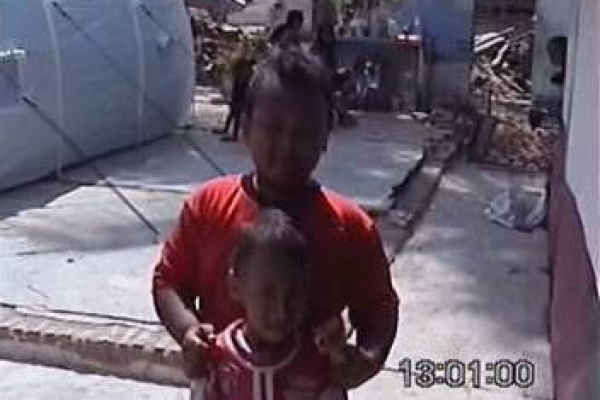 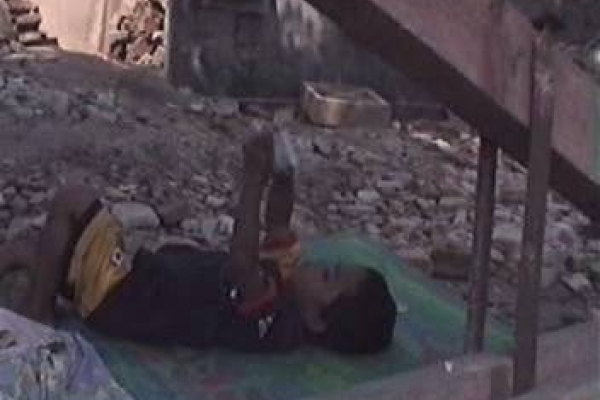 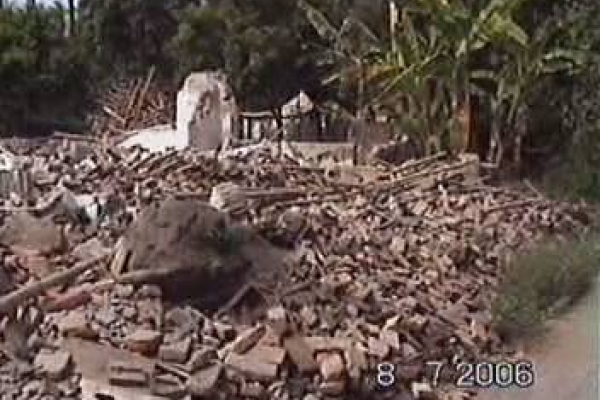