The School of Excellence is located in Alirajpur in the state of Madhya Pradesh, India. It is run by Salesians of Don Bosco. The education in this school (6th to 12th grade) will allow its students to enter a college afterwards and acquire an Indian State Administration degree thus qualifying themselves for a well paid and responsible job.

One third of India's population lives in poverty. One of those groups that didn't profit from India's economic growth is the large tribal community. All students of the School of Excellence belong to one of those tribes known as Bhils. Their families live in small huts in remote villages and most of them earn their livelihood as farmers or daily laborers.

All students live, study and eat in the same room. There is a lack of space already now with only 67 students (6th and 7th grade). Within five years there will be about 250 students (6th to 12th grade). The construction of a boy's and girl's hostel is an urgent and essential issue and could solve this problem. 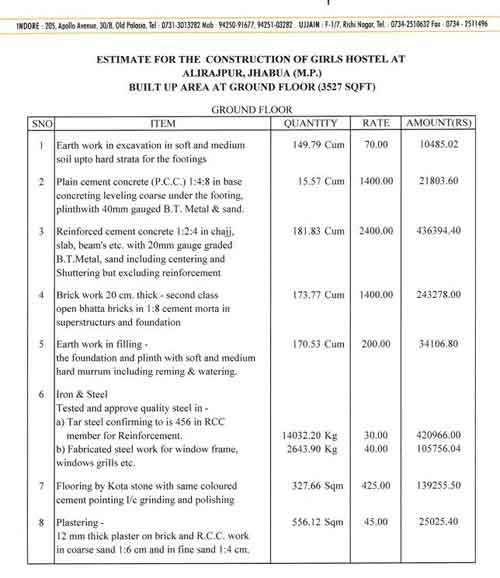 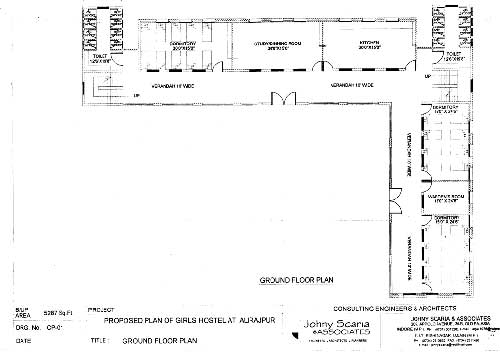 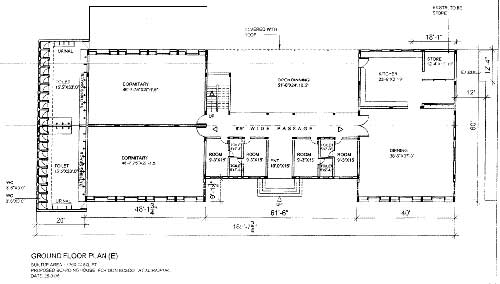 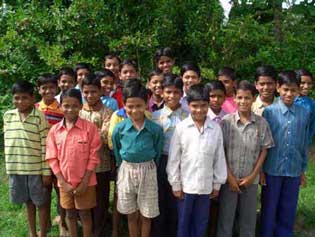 This program was initiated by His Grace, the Bishop of Jhabua, in early 2005. It teaches sixth grade students in English who previously studied in Hindi. The 35 most talented tribal children (two of them from Chetna School) were selected through an exam, and now live in the boarding school of Alirajpur run by the Church. A new building will need to be constructed to accommodate the students of the years to come.

Francis Kere, an architect from Berlin, Germany, who gained world fame when he received the Aga Khan Award for Architecture in New Delhi in 2004, plans to construct a new hostel for 500 students. 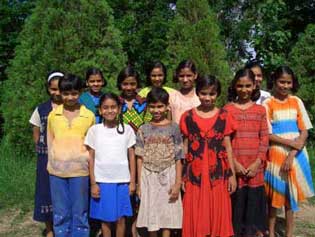 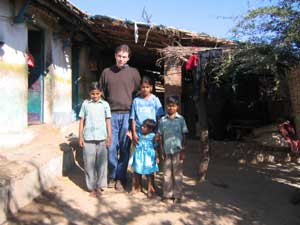