The diocese of Indore founded the Jeevan Jyoti Health Service Society in 1989 in response to the poor health situation in the District of Jhabua, especially to help the poor and marginal tribal community.

The society is running a 100 bedded General Hospital at Meghnagar, known as the Jeevan Jyoti Hospital, which provides curative services to the poor tribal people of the area. It is the only private hospital in the district having good infrastructures and facilities. But due to the lack of modern equipment we are often unable to provide good service and have to refer cases to the richer neighbouring state Gujarat. In order to serve the needs of the sick people in a better way, we ask for the provision of modern equipment. 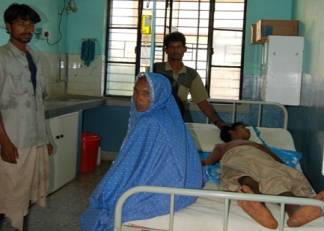 The present population of the District of Jhabua is 1.394.345 (2001 Census). 86 % of the residents are tribal (Bhils). The main activity and source of income for the people is agriculture. 9 out of 10 people are either cultivators or agricultural labourers. Seasonal and even permanent migration of unorganized labour from one place to another to earn livelihood is a regular phenomenon, because the agriculture yield is often not enough to survive. More than 70 % of the households live below poverty line. 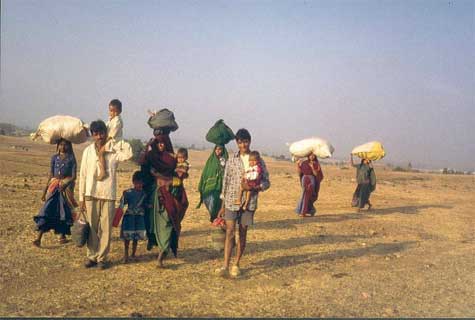 The Bhil population depends on agriculture. Because of the infertile land they are forced to migrate after the rainy season. As migrant workers in cities they are at risk of exploitation and acquiring HIV.