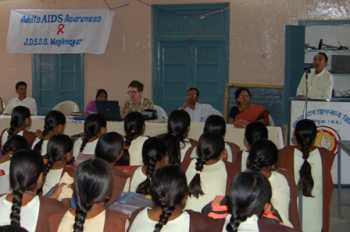 India has about 5.7 million HIV/AIDS cases, outnumbering all other countries. This number is sometimes projected to reach 25 million by the year 2010. The epidemic is now reaching the rural communities and the National AIDS Control Organization (NACO) is only gradually upgrading its Voluntary Counseling and Testing program. The district Jhabua in the western part of the central Indian state Madhya Pradesh has 85 % tribal population and presents with among the lowest literacy rates of the country. More than half of its 1.2 million tribal inhabitants live as marginal farmers below the poverty line and periodically migrate to the adjacent states of Gujarat and Maharashtra. In 2002 Gujarat saw an HIV prevalence of more than five percent among high risk groups, while Maharashtra was regarded as a high prevalence state since more than one percent of pregnant women were infected with HIV. Working as migrant workers in urban areas, the tribal people of Jhabua are exposed to a number of risk factors to acquire HIV/AIDS including sexual exploitation and contact with commercial sex workers. Hence Real Medicine Foundation and the Jhabua Diocese Social Service Society (JDSSS) started an HIV prevention and care program for the tribal population of the district Jhabua one year ago. The project staff includes the medical supervisor Dr. Rathor and four HIV Counselors trained by the Wockhardt-Harvard Medical International HIV/AIDS Education and Research Foundation (WHARF) in Mumbai. They have now been working in our four Voluntary Counseling and Testing Centers and conducting awareness programs in villages all over the district for more than one year. 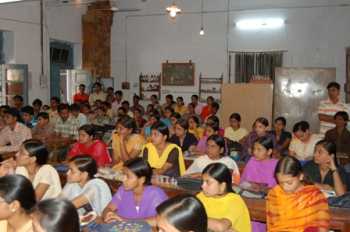 As 50 % of all newly HIV infected cases in Madhya Pradesh are between 14 and 29 years old, it is a necessity to also focus on these adolescents and train them in general health issues, especially in HIV care and prevention. API and JDSSS have therefore recently started an HIV Adolescent Awareness Program for students of schools (11th and 12th grade) and colleges in the district Jhabua, including all in all more than 3000 students. 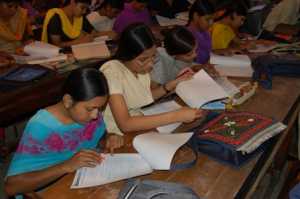 of 150 students. Each group receives the general health and specific HIV knowledge in three sessions on different days in their respective school building. Notebooks and pens as well as tea and snacks are provided by the organization. The sessions are conducted by the staff of the HIV prevention and care program, accordingly by the four HIV counselors and the medical supervisor Dr. Rathor. Some sessions are conducted by local physicians invited as guest lecturers. 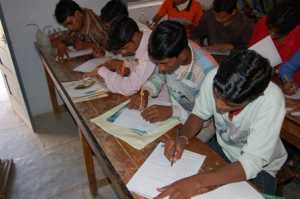 The program's goal is to create HIV awareness and prevent further spreading of HIV by training the adolescents of the district Jhabua.

Objectives
The program's objective is to sensitize adolescents of the district Jhabua in health issues, especially HIV/AIDS.

Evaluation
The students will take a test on HIV before and after the training and those with best knowledge will receive rewards. These pre and post tests will allow assessing the knowledge of adolescents in Madhya Pradesh. 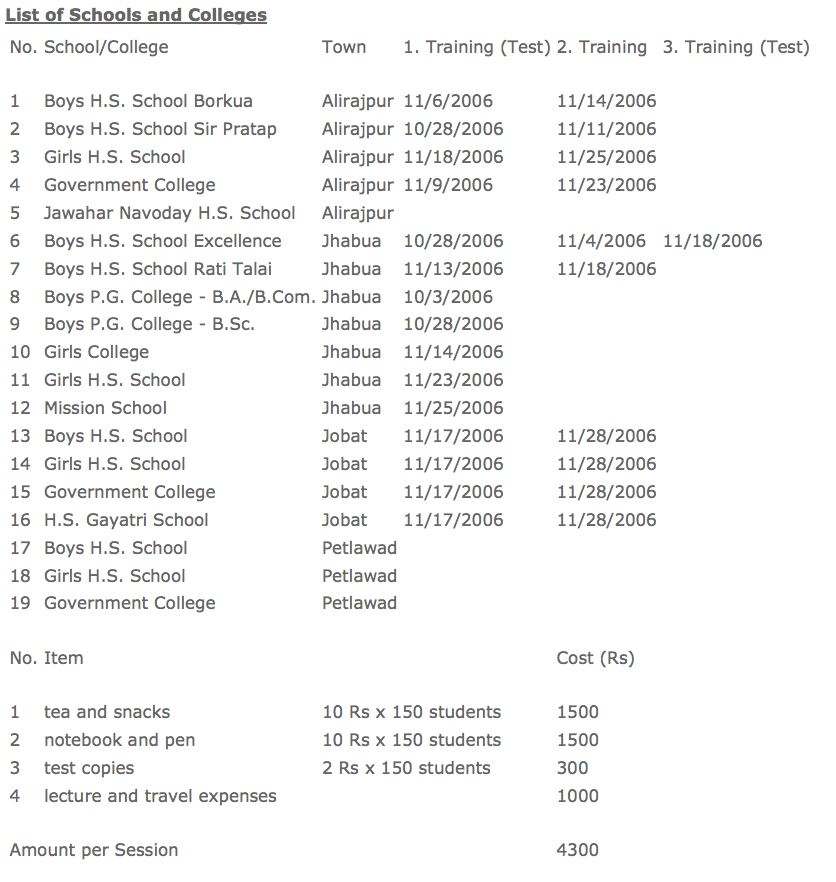 Support
With three sessions at each school and college, all in all 63 sessions will be conducted.