Sonu, One of our greatest success stories

Sunday, November 20, 2011 was the first time I met Sonu. To me, he was a picture on a PowerPoint presentation, a picture that continues to shock me today. Sonu came into our program 15 months ago while I was in Delhi working on streamlining our administrative procedures and, more importantly, trying to raise more funds to help children like him. Fundraising and administrative work, while just as vital as the field work we engage in, is an ever present necessity shared by our small, but dedicated team. 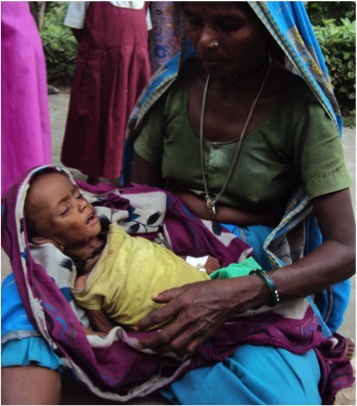 Photo: Sonu, before he began treatment through RMF Program

Caitlin McQuilling told me about a case that had shocked even her. While sitting in Delhi, it was hard to hear the emotion in her voice. Days were spent monitoring his progress, coordinating with doctors, and attempting to diagnose exactly what was causing his dramatic wasting. All of this was terribly frustrating while sitting in meetings and pouring over budgets.

The team watched Sonu finally begin to improve, his weight gaining dramatically over three months until he was a healthy, even hefty, child.  You can see photos of his recovery here.

Stories of Sonu floated around our house in Jhabua, and his example served as an inspiration to all of us to work harder, reach more children, and find out what we are capable of.

On Sunday, I met a child who could not possibly be the picture I had seen and shown so many times. There was no way, simply none, that such a child could have ever been as wasted and close to death as the picture I was so familiar with. Now back in the field, Sonu has turned in my mind from a stark example of the ravages of malnutrition to a child with a future, a face with expressions, and an energy that I will feed off of for the months to come. His sisters have taken to calling him “motapet” which in Hindi roughly means fat belly. 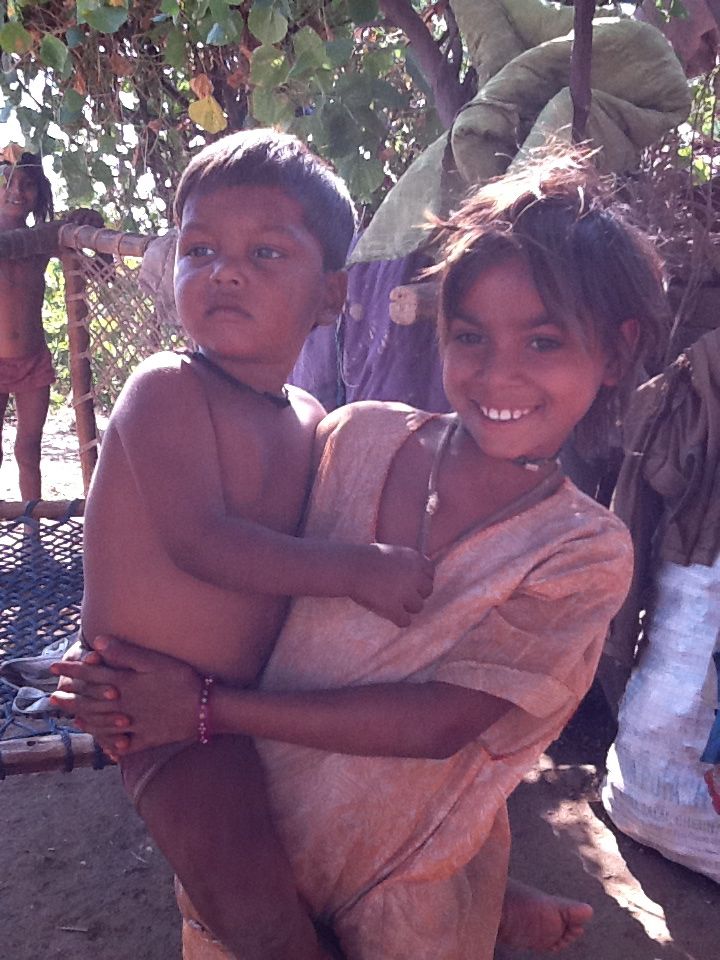 Even though budgets, PowerPoints, reports, and fundraising are still a large part of my job, at least now I have yet another example of why I do it!