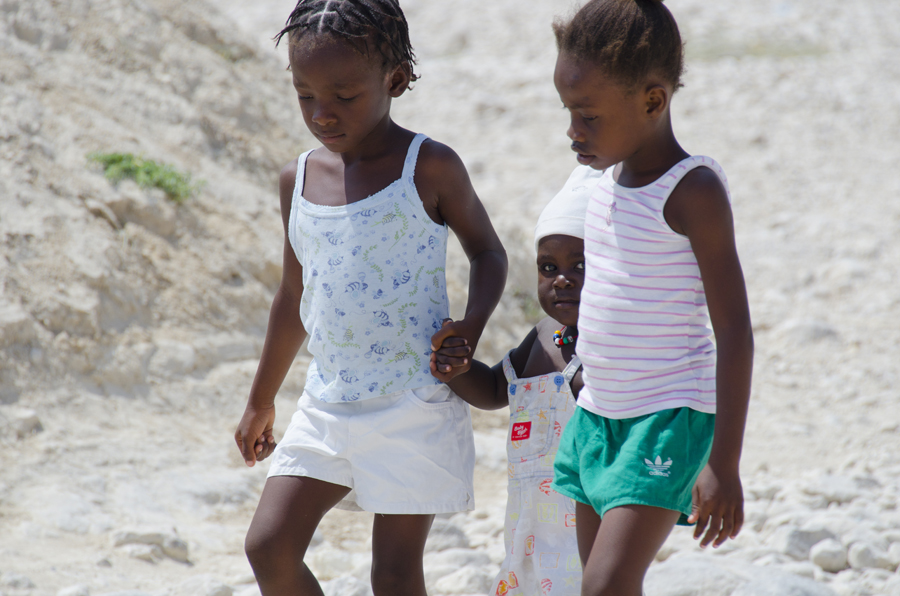 Two years have now passed since most of Haiti's infrastructure was devastated by a magnitude 7 earthquake, and while there has been some considerable progress made in rubble clearing and somewhat in rebuilding efforts, there is still much work to be done.

Social and healthcare status remains dire despite the proliferation of primary care clinics all around the most affected areas of the country and more so around Port-au-Prince. While a very positive initiative, giving more people access to basic care, sadly the effort remains disorganized and unstructured and not defining a clear and continuous pathway for the patient in search of diagnosis and treatment.

On other positive notes, more than half of the 1.5 million Haitians who had been living in tent camps have moved back into homes and more permanent shelters thanks to a relocation program initiated by the new government, and more than half of the estimated 10 million cubic meters of earthquake rubble has been removed. 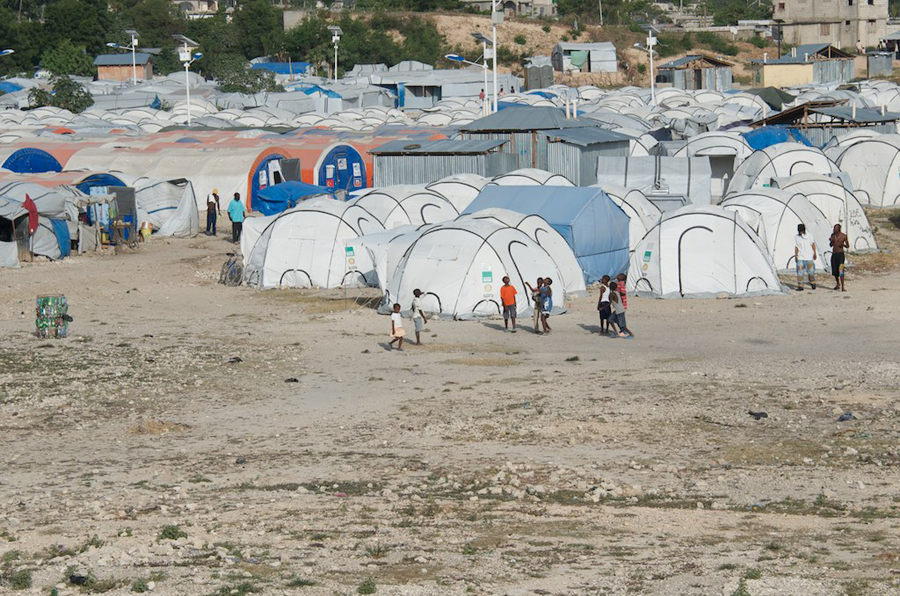 But more frustratingly, international aid donors have to date only delivered about half of the billions promised for reconstruction. According to UN data, just $2.38 billion of the $4.5 billion pledged for recovery programs in 2010-11 has been delivered, with the US and Venezuela under-delivering by the highest percent to funds promised. Also, a lot of the funding made available to Haiti through numerous fundraising activities seems to have failed to reach their destinations and even worse, vanished without a trace.

Much of the funding delay has been blamed on the volatile political scene in Haiti since the electoral campaigns, but this can't be the only explanation for this unavailability, as Haitians elected a new President, Joseph Michel Martelly, in the first democratic transfer of power from one democratically elected government to a member of its opposition after a full term. A new government followed suit after validation of Dr Garry Conille as Prime Minister in November of 2011, and as all three branches of government were put in place, we are hoping that that the political gridlock which had gripped the country for most of 2011 is hopefully a thing of the past.
RMF in Haiti

For all of 2010 and much of 2011, RMF continued funding that allowed free clinic services at Hôpital Lambert Santé Surgical Clinic, a facility which since the January 2010 earthquake has never stopped providing much needed care to public patients. This free clinic found ways to continue offering quality healthcare to patients in need of primary, secondary and even tertiary care. Through RMF funding, this facility was able to provide for more than 1,800 consultations and 450 surgeries in the past year.

Our longer term strategy in Haiti is a Hospital Consortium Project based on a Public/Private Partnership model, as one of the solutions, to not only adding capacity, but bringing a much needed boost to the quality of patient care in Haiti. This project is focused on the partnered hospitals' respective core competencies, providing access to quality secondary and tertiary healthcare, including trauma and critical care for the population, which before the earthquake, was only readily available for private, paying patients.

An initial pilot version of this project is currently moving forward with funding and support provided by Medical Mission International and Global Assistance, which are in the process of providing a major equipment shipment and a core ambulance fleet to improve care and services of the network's hospitals.

We hope to continue contributing to rebuilding and reshaping Haiti's healthcare system in 2012 with innovative and sustainable models, providing better access to quality care and targeting ultimately the overall improvement of the health of Haitians from all means and resources!