Project Goal:
Improve the Quality, Accessibility and Sustainability of Public Healthcare, through Public / Private Partnerships in a scalable manner. In addition to this core goal, RMF seeks to provide to build coordination among health services agencies and organizations involved in the relief efforts and strengthen Haiti’s overall health services sector over the long-term through sustainable development practices. 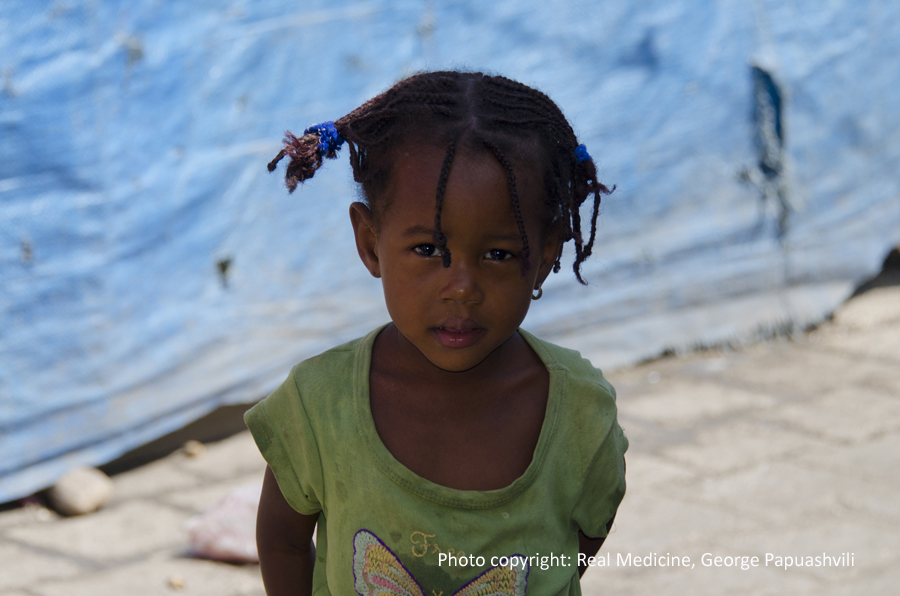 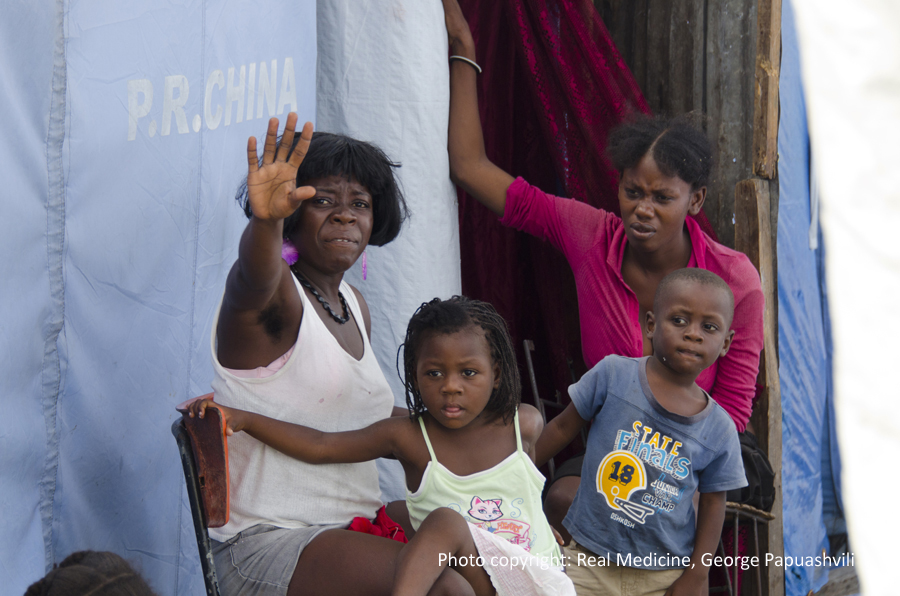 Haiti: General situation overview:
In the political scene, the Prime Minister, Dr Gary Conille has been finally validated and his policies presented and well received. Dr. Conille had just recently occupied the function of UN Haiti’s representative in Africa and is a former collaborator of President Bill Clinton.

Despite a much better reception of this candidacy by both chambers of Parliament, political dealings are still currently underway at the Senate and the Chamber of Deputies, to obtain positions and policies, thus still increasing the unwillingness to liberate funding for projects in all sectors.

Health and Project Funding:
Haiti’s overall healthcare situation is regrettably still at a somewhat stale point.   At the same time, despite a call for proposals by the IHRC, to which RMF submitted a new project in September, the mandate of this Commission is coming to an end and will need to be reapproved by the same parliament before resuming its activities.

The general progress of approved and funded projects by the IHRC seems also to be very slow. The most ambitious one being the reconstruction of 16 neighborhoods with house building and access to basic services which aims to create revenue opportunities as well as facilitate the return of displaced persons in 6 major camps around Port-au-Prince, Delmas and Pétion-Ville, to their original habitat.  This represents approximately 5,239 families or 30,000 people. It was launched on August 16th and represents a cost of US$78,000,000.

Amongst the healthcare projects, most are still listed in “contracts elaboration” or “conception and financing” phases and the ones listed as being executed, are either at initial phases or still in preparation. At the end of August, though, a decline in numbers of overall cases have been observed

Cholera Epidemic:
Regarding the Cholera epidemic, as of the end of September, there are currently 37 Cholera Treatment Centers (CTCs), 269 Cholera Treatment Units (CTUs), and 766 Oral Rehydration Posts (ORPs) functioning in the country. The case fatality rate still remains the highest among children and the elderly, and if the current trends continue it is expected to be around 75,000 more cases by the end of the year. (A total of approximately 500,000 cases since the beginning of the epidemic).

IDP’s:
The number of IDP’s seems to have decreased in some areas. In Pétion-Ville especially, where one of the main squares (Saint-Pierre) is almost completely cleared and the people have relocated, although their exact destination is unknown but appears to have been at least satisfactory since there was no outcry or protests registered.

The activities of the free clinic at Lambert Santé have sadly come to a halt as the lack of sufficient resources have made it impossible to continue operating the clinic. Funded only through RMF’s contributions since March 2011, when the other NGO contributing had shifted its goals and stop their funding, it is now apparent that the joint efforts of RMF and Dr Degand were insufficient to respond to the continued visits and mostly surgical needs of the patients. As Dr Degand, the owner of the hospital and the sole consulting physician had to take some time off, the free clinic only dealt with follow-up visits up during 4 weeks and upon her return early September.

The cardio-thoracic surgery program is still functioning and two more French teams were able to operate 18 more patients since the launching of the program, bringing the total number of cardiac surgeries to 43.

RMF has been actively researching ways of locating and securing funding to keep the clinic open and even increase its coverage to encompass more that it did with both NGOs funding it. One of these efforts has been the submission to the IHRC of proposal for implementation of a Pilot Consortium Hospital at Lambert Santé , proposing in such a base model of the public/private partnership envisioned capable of demonstrating the viability and relevance of this model. The project, submitted for an initial annual budget of approximately $2,500,000, was sent to the IHRC for approval and funding on September 6.  But ad posteriori, this project, a clear portion of the already approved Consortium project, was not approved in a very impersonal and non explicative letter on October 17th. Subsequent inquiries to the IHRC regarding possible reasons or explication for refusal remain to this date unanswered.

PUBLIC/PRIVATE CONSORTIUM: A renewal document, reinstating our collaboration for another year with the three partnered hospitals, has been written and sent to their boards for review and approvals.

Other avenues, such as the American Red Cross have been also renewed when contact with the Haitian Red Cross Director, Dr Gedeon was reiterated as she was traveling to DC to meet with collaborators for a conference on healthcare issues.

The donated GERBER Ambulances are still being prepped for shipping, as complete equipment and supplies are being secured as advantageously as possible, and plans for their secure reception and passage to customs are being continued.

A Pilot Consortium hospital proposal has been conceived and submitted to the normative evaluation Commission in Haiti and another proposal for reopening of a new and revised free Medical/Surgical free clinic is being conceptualized for submission.

New contacts have also been initiated to help secure modern and necessary equipment (diagnostic and curative) for RMF’s projects in Haiti.

Summing up, for the moment, the activities at Lambert Santé’s free clinic, this facility through joint funding by RMF, has allowed for more than 1,800 consultations and 450 surgeries in the past year.