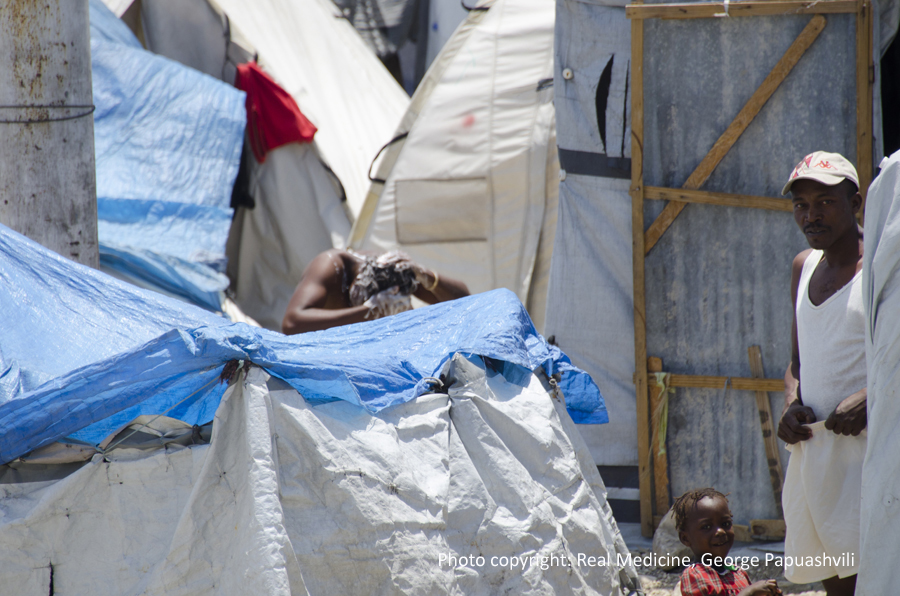 1) Continue funding to allow free clinic services at the Lambert Santé Surgical Clinic, a facility which since the January 2010 earthquake has providing much needed care to public patients. Through utilization of monthly funds provided by RMF, this free clinic has found ways to continue offering quality healthcare to patients in need of primary, secondary and tertiary care:
• Primary care services (general, pediatric and trauma consults)
• Emergency care
• Maternal/child healthcare
• Secondary and tertiary care for medical & surgical conditions,
• Rehabilitation and counseling for amputees 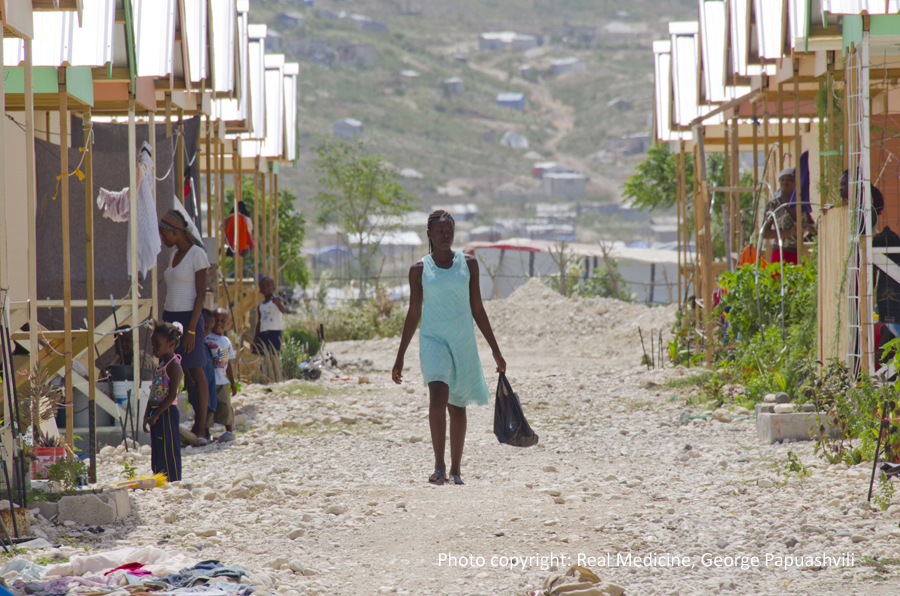 General overview of the situation in Haiti:
The overall healthcare situation in Haiti has been stagnant for the past three months, very much reflective of the post-presidential election and pre-validation period.
After electing the new president, the transition is as usual very disorganized with. May 14th came and went and the validation of the new designated prime minister has been slowly dragging its way through very familiar red tape and delays. One month after becoming Haiti’s 56th president, Michel Martelly is still governing without a new government; and the validation process is still in its initial phases. The slowness of these proceedings is exacerbated by the various dominant factions within the legislative state, of which the most numerous one is the party of the ousted president R. Préval

With further discussions about the future fate of the Interim Haiti Recovery Commission (IHRC), which will likely be reorganized by the new government, the interest and willingness of investors to release funding even to previously approved has also been slowed down.  To date the number of projects reported by the IHRC has not changed with about 56 are still envisioned to be probably (but very likely not) completed by October 2012. Of the 56 that are supposed to be implemented by October:
• 11 are financed but not started yet
• 23 are currently being developed
• 22 are actually completed, but consist more of consolidation of already in place facilities and implantation of small clinics

Last month, the rainy season seemed to reach its all time high, with precarious conditions of the IDP camps making way for a significant flare up of cholera cases.  The new cases were mainly observed in the western (around Port-au-Prince, mainly in the Carrefour area where more than 2,000 new cases were seen) and southern departments. Between May 15th and 31st, 5,537 new cases were admitted and treated in the whole country of which more than half of this number (2,530) in Port-au-Prince.
• As of May 31st, 2011, the MoH reported 324,999 cumulative cholera cases of which 172,482 have been hospitalized (53.2%) and 5,342 deaths to date.
• The infection rate is 3.1/100 inhabitants with a sharply increased peak at 12.4% in the last 3 weeks and an overall mortality rate of 51.6/100,000 inhabitants

As of June 14th, 2011, of the 2,435 beds available for cholera treatment, 1,993 was occupied. There is renewed worry as the next arrived hurricane season is forecasted with no less than at least 16 major and mid level ones.  The number of IDP’s may have decreased in some areas (Port-au-Prince, Pétion-Ville, Delmas and others), but their numbers have also increased in an ever growing major camp alongside the north road denominated “Camp Corail”.

The MoH’s construction projects of 10 hospitals and 30 clinics, for starters, is still underway but is slow to begin, probably also for lack of funding.  Now with the rejection this Tuesday (21st) of Mr. Rouzier’s nomination by the chamber of deputies, we can expect additional delays and even shift of interest as the country continue to function without a government.

LAMBERT SANTÉ Surgical Center (RMF Partner clinic and surgical center):
RMF is continuing to co-finance the activities of the free clinic at this facility which continues to provide basic primary care services 24/7 and secondary and tertiary surgical specialized procedures.  The Surgical clinic with the same funds continues to insure salaries for three Medical Residents and three nurses, involved respectively regular nightly medical coverage and day to day care of hospitalized and surgical patients at the facility.

The cardio-thoracic surgery program is being carried out more firmly as another French team, through funding from “La chaine de l’Espoir” Foundation, has made possible 15 additional surgeries (open-heart and others) since their beginning in February, bringing the total number at 25.

The clinical study of ostemyelitis incidence and particularities as a complication of post disasters limb will soon to come to end with the end of ALIMA funding. This decrease of much needed funding, will most likely also affect the free clinic’s capacity to care for many returning and new patients who came to rely on these quality services and care.

PUBLIC/PRIVATE CONSORTIUM:
Although yet to start pre-implentation phase, we are actively continuing with the Consortium project’s planning and preparation.  We have a preliminary, more detailed business plan for the Consortium project, in an effort to better evaluate projected yearly operational cost for each and all three hospitals involved and expansion expanses. Health cluster meetings are revolving exclusively in the past four months on cholera. Presence from these meetings is not required of Real Medicine Foundation as we are not directly involved in the cholera effort.

RMF does continue to be represented in:
• Regular meeting of the Health cluster (headed by the presidentially appointed Health Commission with the support of the WHO)
• Periodic meetings and presentations of the IHRC
• And other relevant think tanks and meeting organized by the MoH or other health partners.
Meetings are scheduled for July with MMI and USAID to further stress the potential associated with the Consortium project.

Results and/or accomplishments achieved during this reporting period:
Real Medicine Foundation is now fully registered amongst more than 150 Non Governmental Organizations currently involved in healthcare on the ground in Haiti. A letter detailing the specifics of its agreement with the MoH has been received and subsequent registration at the Ministry of Planning and Foreign Collaboration is pending.
As a new interactive management tool is also released by the MoH’s Evaluation and Planning Unit on their website, RMF representatives are able now to modify in real time, Real Medicine’s activities, projects and particulars.

From February to May 2011, with the assistance of RMF funding, the free clinic was able to see and treat 483 patients (with an average 120.75 a month for the duration), these treatments consisted of:
• 97 emergency cases (minor surgeries, trauma, etc.)
• 385 outpatients visits (general, pediatrics, internal medicine visits)
• 1 major surgery case
• Wound care and trauma related injuries represented only around 20.8% of all consults during this period (ever decreasing proportion from last report) as the needs of the population are still continuing to shift significantly towards general medical issues.