Since tensions started in South Sudan in mid-December 2013, more than 400,000 people are estimated to have fled their homes; thousands have been wounded and killed.  Juba Teaching Hospital(JTH), a 580-bed facility located in Juba City, is the only referral hospital in the whole country with an estimated population of 9.6million. The hospital has been overwhelmed even before the current conflict. In these last few weeks JTH has been inundated with patients, severely wounded and seriously ill, and running desperately low on urgently needed medical supplies, medicines, and equipment to do its life-saving work. Since many people arrived with severe wounds, there were also urgent requests to donate blood. “We received reports that many patients were dying because of a lack of basic resources and supplies,” said Randy Newcomb, President and CEO of Humanity United. 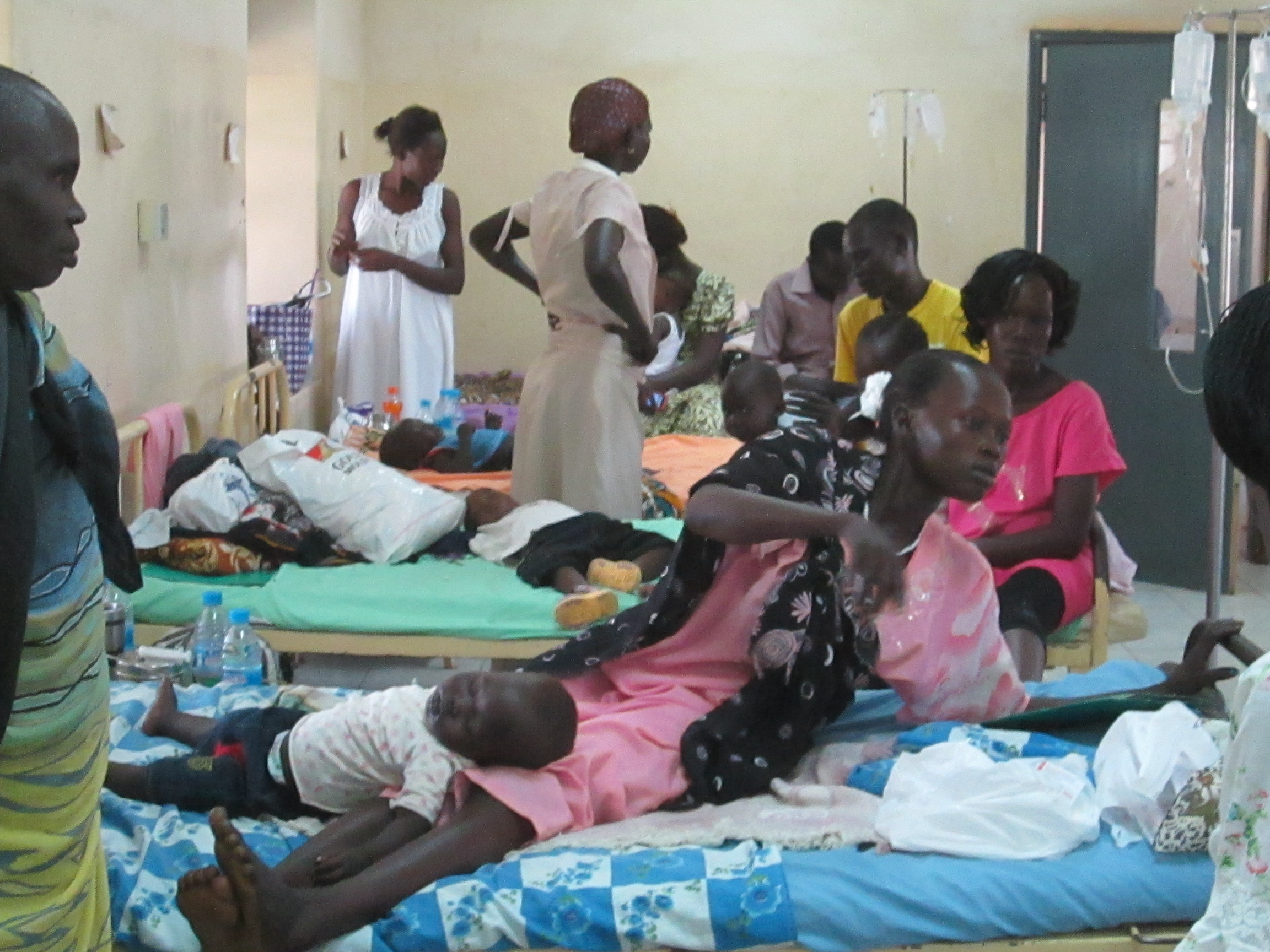 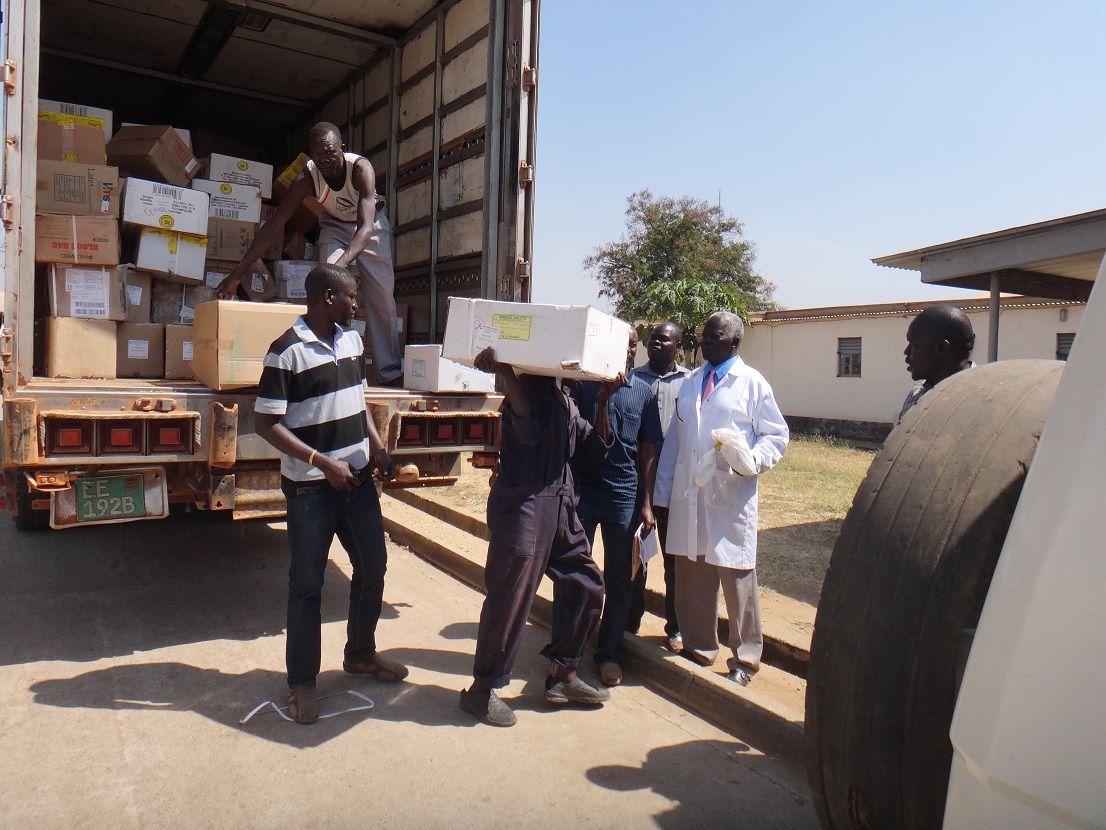 “Since our consignment included thousands of blood bags and blood giving sets, Juba Teaching Hospital initiated a blood drive immediately,” said Dr. Martina Fuchs, founder and CEO of Real Medicine Foundation. “More than 90 people donated blood in just a few hours. The hospital had been working so hard without supplies they desperately needed. The impact this shipment is having is incredible. It is helping thousands of patients and saving countless lives.”

As of January 20, 2014, there are urgent requests from the MOH to share half of the supplies provided to Juba Teaching Hospital with the Teaching Hospitals in Wau and Malakal since their situation is desperate.

Real Medicine Foundation is at the new frontier of humanitarian support, creating long-term solutions to health care and poverty-related issues around the globe.  By creating effective models and adaptable solutions, we empower people, paving the way for communities around the world to become strong and self-sufficient.  RMF has been present in Juba, South Sudan since 2009, and has done extensive work in partnership with the Ministry of Health to create and support healthcare infrastructure in the new nation.  RMF is Co-Founder of the Juba College of Nursing and Midwifery, the country’s first National Health Training Diploma Institute. RMF has supported JTH since the beginning of 2013 and founded a training program on Respectful Maternity Care. www.realmedicinefoundation.org

Humanity United is a U.S.-based foundation dedicated to building peace and advancing human freedom. At home and in the corners of the globe where these ideals are challenged most, we lead and support efforts to lift up the voices and will of people, ensure good governance and the rule of law, engage markets and business as a force for change, and encourage the exploration of promising ideas and innovations to end conflict and slavery—all with the belief that everyone has the right to a life that is peaceful and free. Learn more at www.HumanityUnited.org or follow us on Twitter (@HumanityUnited) and Facebook.  Humanity United is part of the Omidyar Group: www.omidyargroup.com.