In July 2014, RMF signed a tripartite agreement with UNHCR and the Government of Uganda to implement a health  project  aimed at addressing  two goals of emergency operations and care and maintenance of 24,722 (20,269 new caseload and 4,453 old caseload) refugees and asylum seekers in Kiryandongo Refugee Settlement  through provision of quality, accessible and sustainable health care services.

However, the project has since then grown to benefit 43,615 refugees, according to the August 2015 Refugee Statistics from the Office of the Prime Minister. This signals a 43% beneficiary increase, it is also recorded that over 20,000 Uganda nationals living within the vicinity of the settlement continue to benefit from the Health Project as a result of quality health services provided.

The refugee population increase has been mainly attributed to the precarious security situation in South Sudan which has resulted in a continuous inflow of refugees to Uganda.  On average 100 asylum-seekers/refugees are received every day in Kiryandongo Refugee Settlement from South Sudan. The Office of the Prime Minister has indicated that Kiryandongo Refugee Settlement has not reached its maximum carrying capacity and can still accommodate more families, its agricultural richness, easy access to the capital city Kampala and the Central Business Region in Uganda makes this Settlement very attractive for many South Sudanese Refugees that seek asylum in Uganda.  It is therefore evident that basic and lifesaving services like health will continue to be overstretched by the ever increasing Refugee Populations.

Health Services in Kiryandongo Refugee Settlement are delivered to the Refugees through established Health Centers namely: Panyadoli Health Centre III, Panyadoli Hills Health Centre II, Nyakadot Health Center II, and the Reception Centre Clinic, and enhanced by outreach for communities with limited access to the existing health units or located over 5 km from the health facility as per the Ministry of Health access standard.

The health care services were in critical shape by the time Real Medicine Foundation signed the tripartite agreement with UNHCR and the Office of the Prime Minister, since this was the time the influx of the South Sudanese was still at the climax. Challenges were ranging from inadequate staffing, shortage of drugs, poor referral system characterized by both lack of an ambulance and the community structures, poor infrastructure, low demand for health services by the population and absence of a coherent disease surveillance strategy. Additional support from RMF assisted in addressing the highlighted gaps.

Generally the health care service indicators were far below standards. Hence, along the contingent of three objectives implemented by RMF all the indicators have been improved. However, with the ever increasing population, it is evident that pressure is being exerted on the existing health services. In order to sustain results, RMF continues to conduct needs assessments to ascertain the arising needs in order to inform its planning. 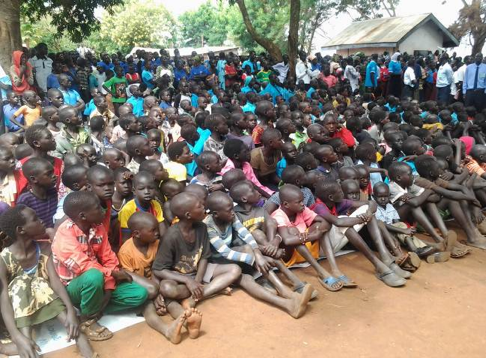 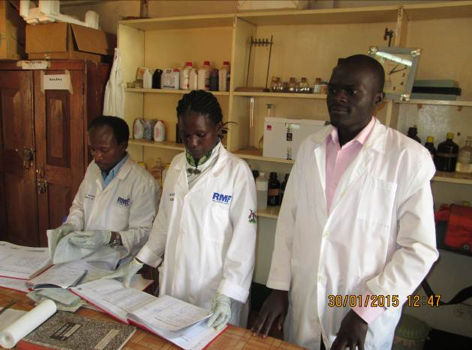 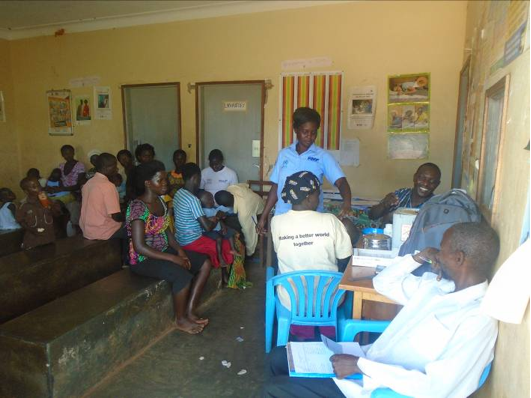 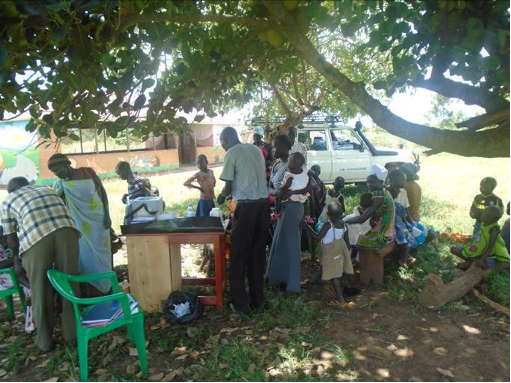 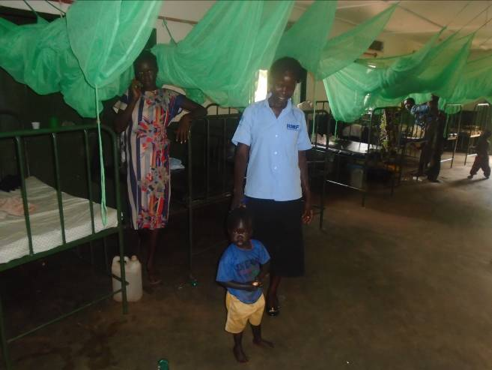 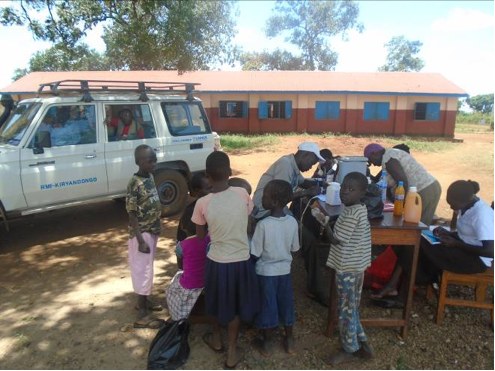 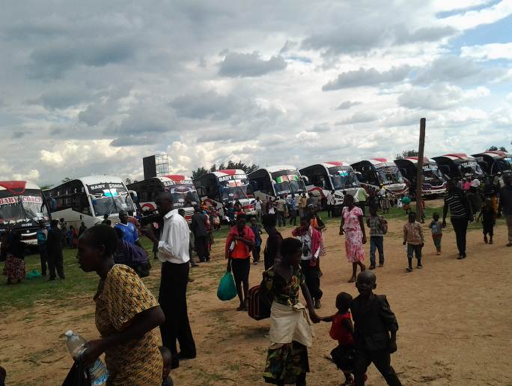