Real Medicine Foundation signed a tripartite agreement as an official "Implementing Partner" of UNHCR on 1st of July 2014 with the Office of the High Commissioner for Refugees (UNHCR) and OPM to provide health services through the established health centers in Kiryandongo Refugee Settlement namely Panyadoli Hill Health Centre II, Panyadoli Health Centre III, at Reception Centre.  Acting as an official Implementing Partner of UNHCR at Kiryandongo, we are now able to expand our already existing support of health programs. 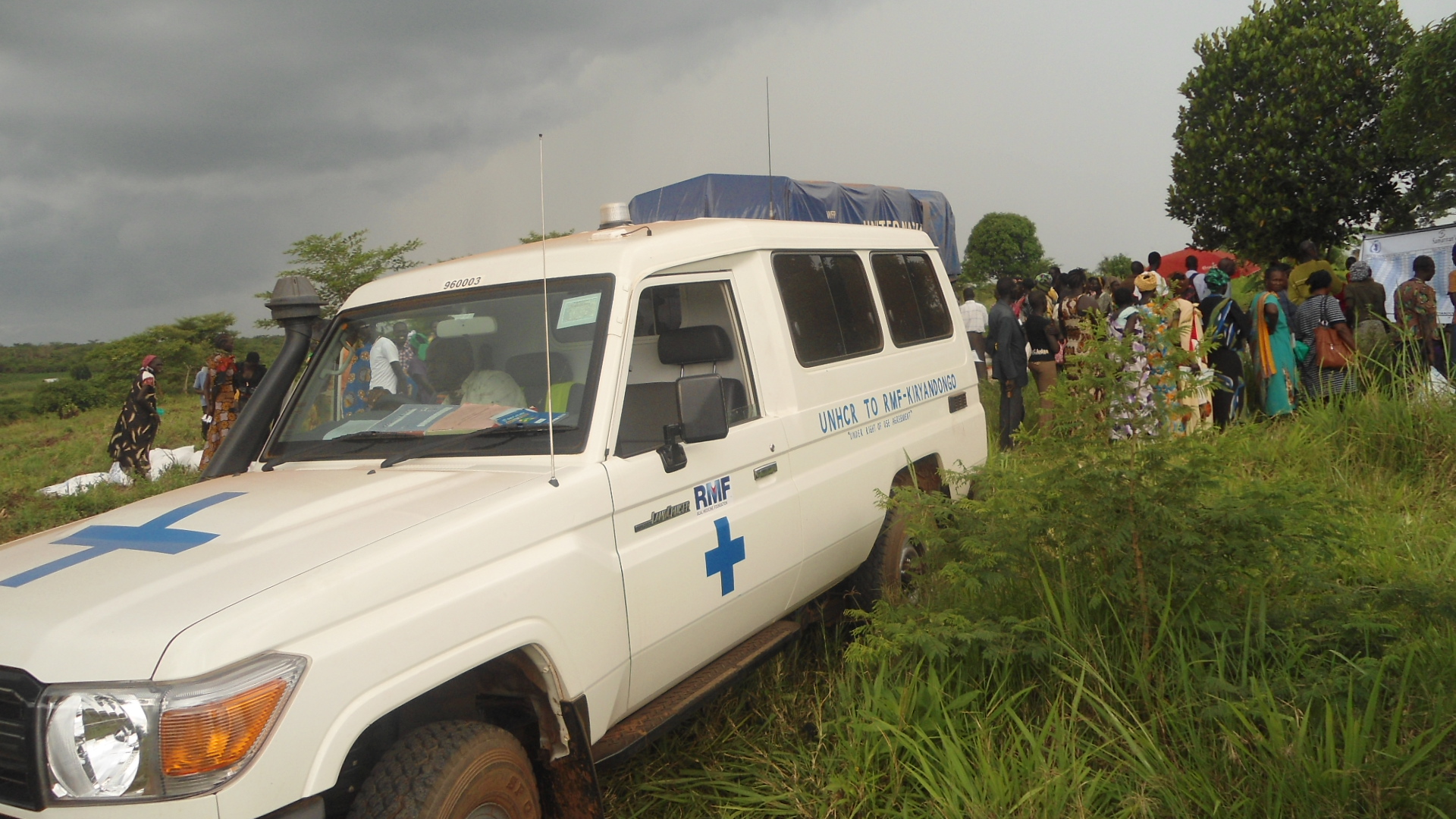 With the Refugee Settlement also receiving services from other partners that bridge the gaps in health service delivery, RMF has made efforts towards streamlining its work with other partners in delivering services especially in the health sector to the refugee community, for instance, being UNHCR’s main IP for the health sector, RMF has spearheaded the joint outreach programme with Concern Worldwide and ACF, the other health partners operating in the settlement.  To effectively and efficiently lead and organize our outreach campaigns, RMF has also obtained the outreach plan from InterAid – the community services IP for UNHCR that conducts mostly advocacy campaigns within the communities in order to explore possible ways of integration for both outreaches. Efforts have been made to enhance coordination with the Kiryandongo District Health Department with the first official visit to the office of the DHO and CAO planned for Monday next week with an aim of making the District Health Office and Administration conceptualize the ultimate goal of our programme. 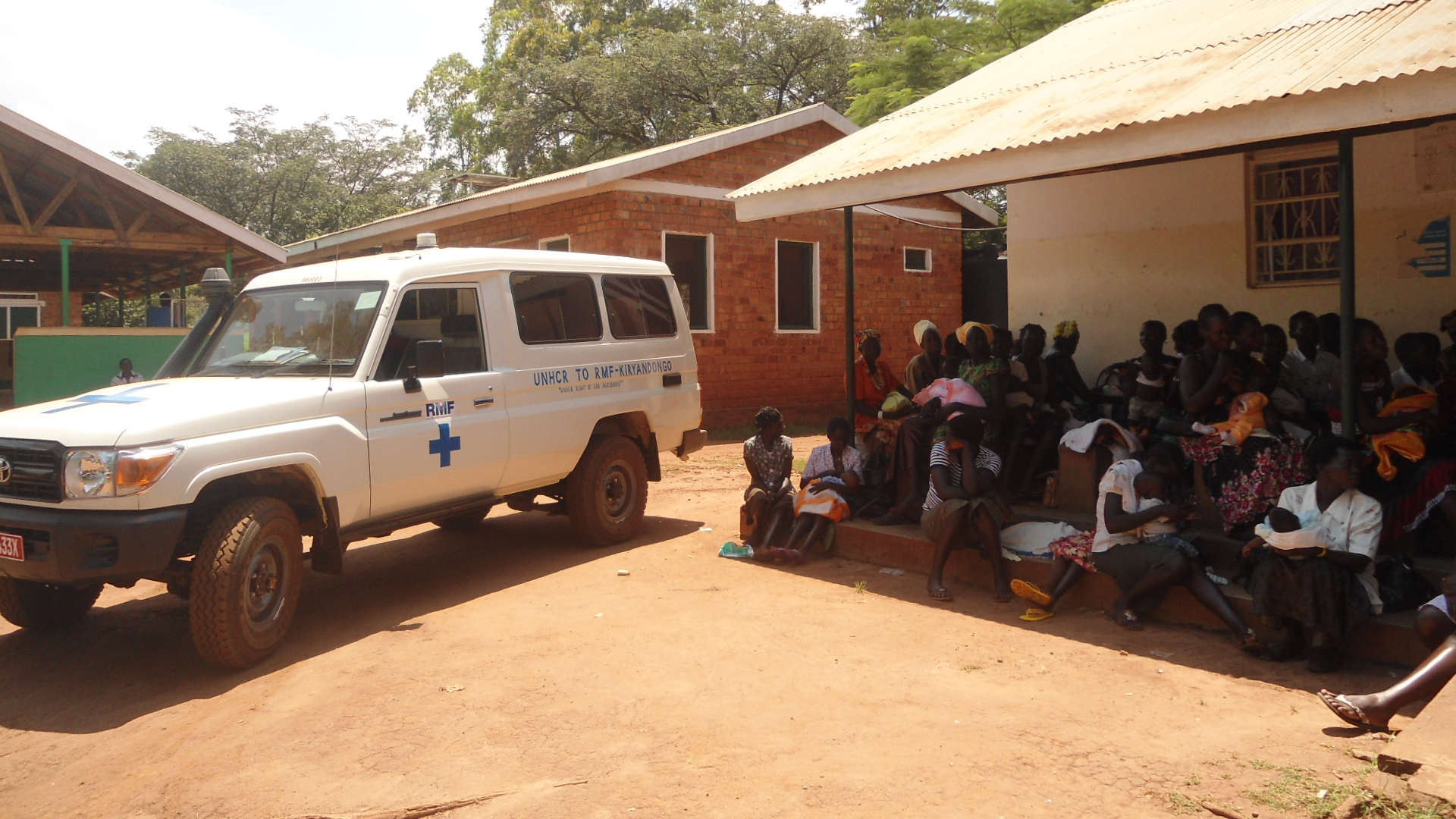 Total consultations for the month of August were 5,975.

Referrals
A total of 50 referrals were conducted (10 Nationals, 40 Refugees)

During August, RMF conducted the selection process to recruit the community health promoters as key contact persons, a total of 50 community members were selected and they are scheduled to be trained by the second week of September. 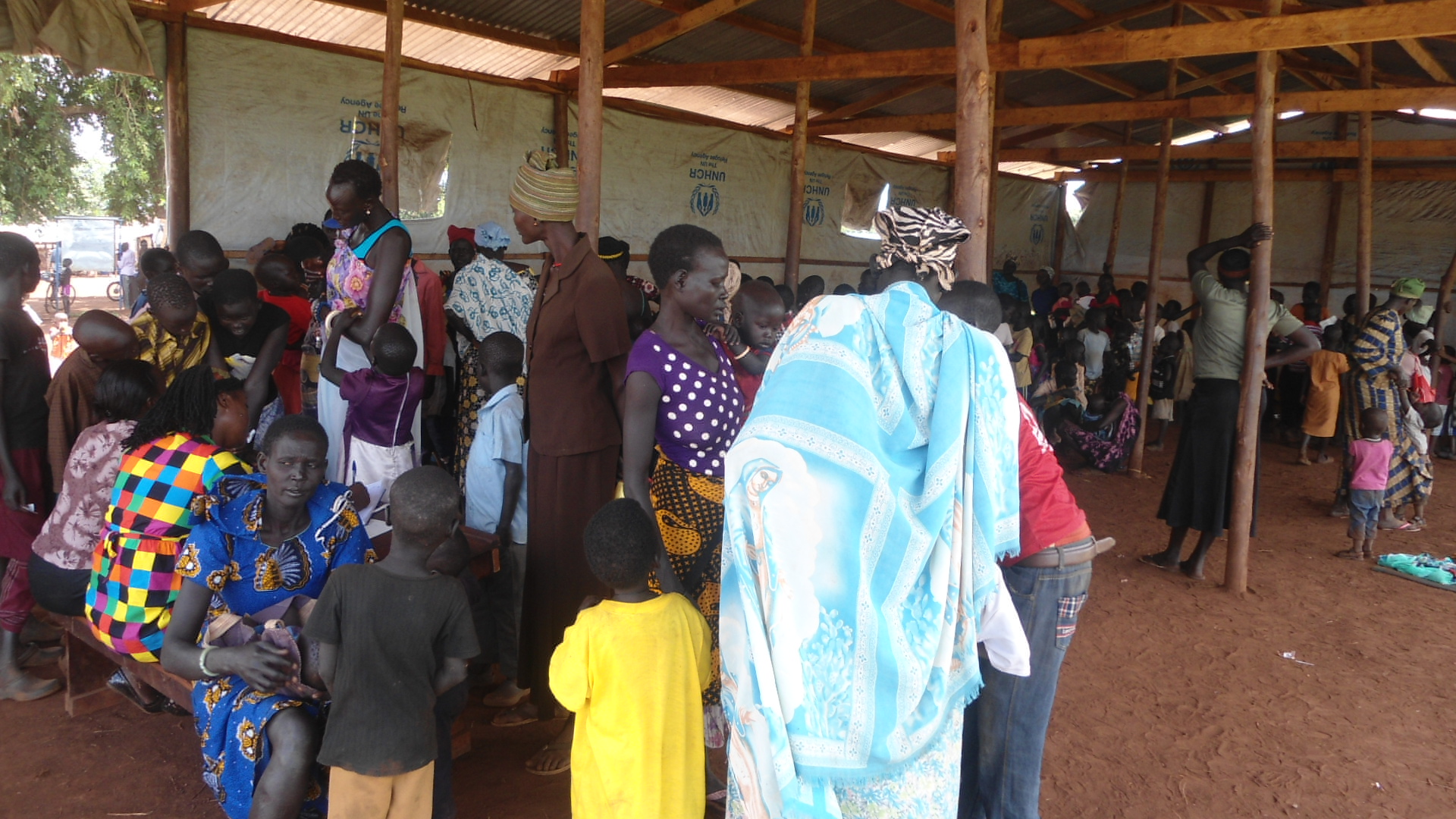 Procurement of drugs
An assortment of essential drugs were procured during the month, these drugs are among those which were lacking at the health centers.

Facilitation of the programme staff with DSA
During the month of August various staff undertook travel missions while attending to programme activities ranging from meetings, workshops, support supervision and taking emergency referrals in various locations.

Training of VHTs on disease surveillance, disease outbreak control team
The planned training of VHTs (community health promoters) on disease surveillance, disease outbreak team did not take place as planned because RMF was still consulting UNHCR on the trainers for this activities, however UNHCR health technocrats advised that the government has got health workers who are resourceful in this training. RMF has organized these trainings to take place in the second week of September.

Additional trainings under direct implementation like HUMCs and UNHCR Code of Conduct never took place either since UNHCR technical team was caught up with other engagements. However, there is a planned orientation of RMF core staff on the current health programme cycle scheduled for the last week of September; it is our considered view that training of RMF staff on UNHCR Code of Conduct and also training of HUMCs can be accommodated the same week. 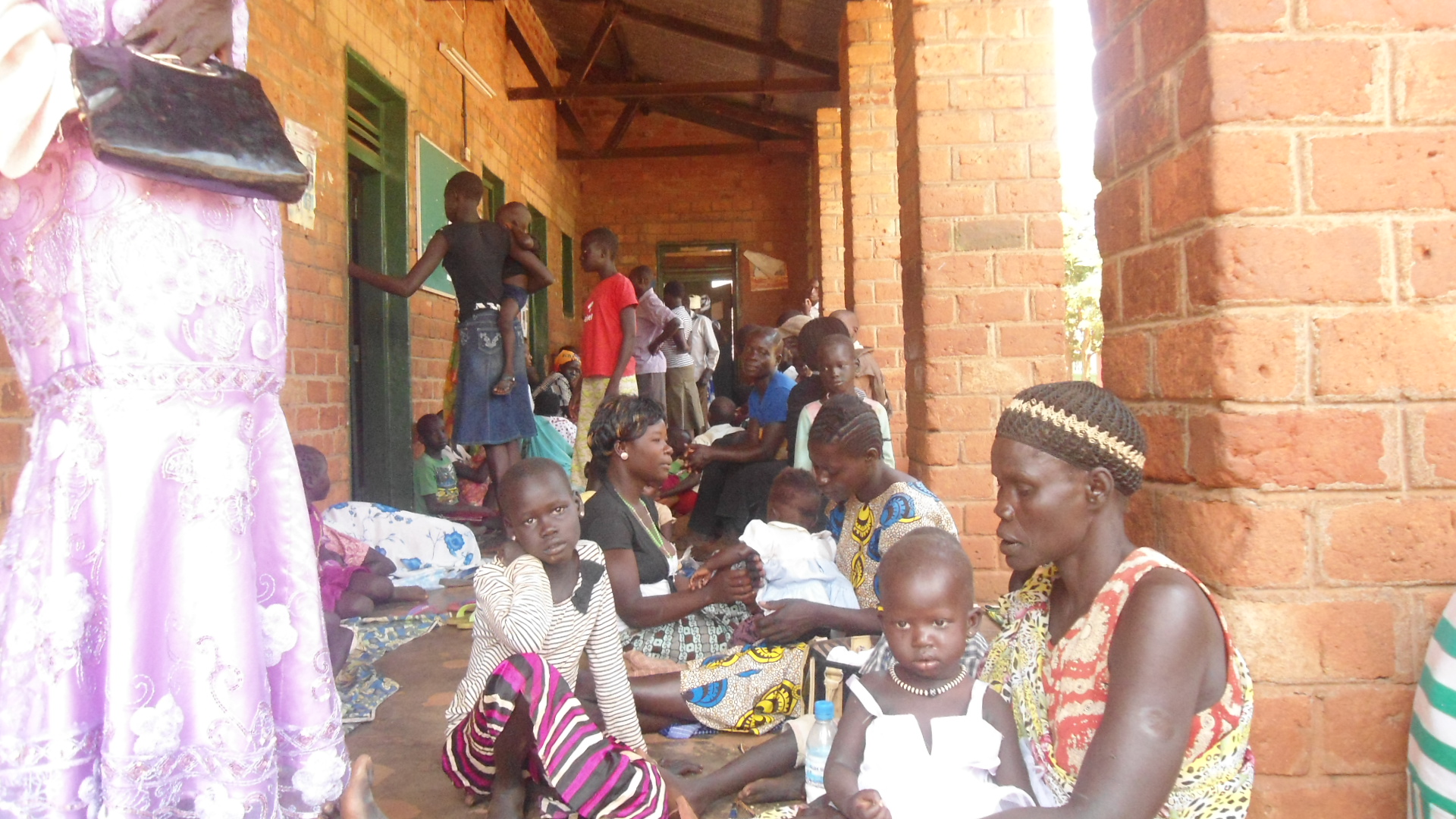 Procurement of fuel for ambulance;
During the month a total of 616.1 litres of diesel were procured to support programme activities like referrals, coordination and outreaches.

Conducted integrated outreaches;
RMF rolled out its first  outreaches in the second week of August, these outreaches covered all the planned outreach sites, services offered covered immunization, HCT, ANC, health education with topics on family planning, and also  significant messages being  passed on to the communities in sexual and gender based violence as a cross cutting issue. 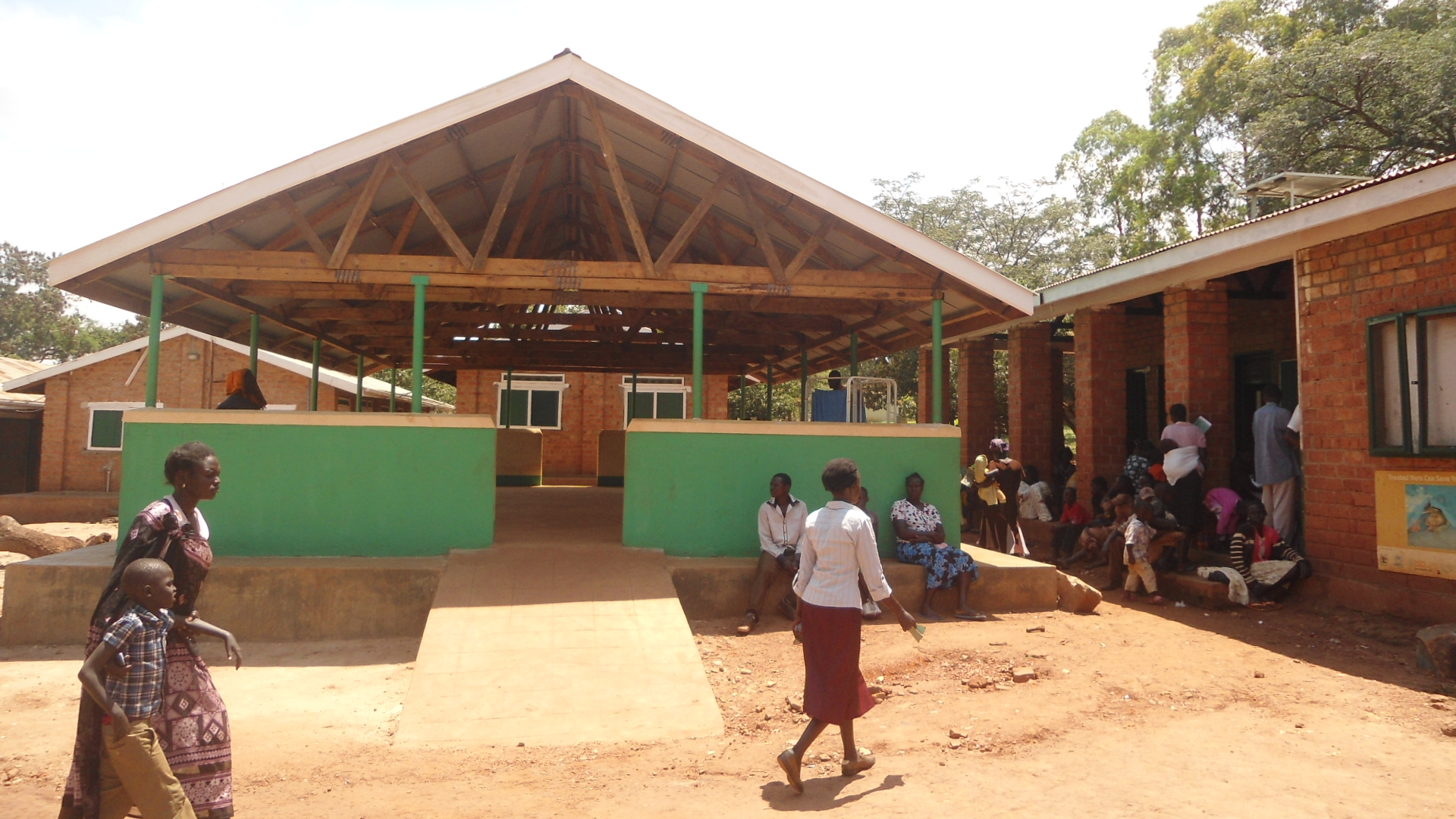 Meeting with the DHO to enhance on coordination;

RMF held a meeting with the DHO in the office of the settlement assistant commandant with a follow up meeting scheduled at Kiryandongo District to make the district health office and administration conceptualize the ultimate goal of our programme.

OPM/UNHCR relocated the refugees who have been staying at the reception center for over one month to cluster G, in Ranch 37. RMF’s medical Nurse with ambulance was present throughout the relocation process, I was present as well. No incident of sickness realized. Cluster G in Ranch 37 is 3 kilometers from Magamaga – one of our outreach sites. 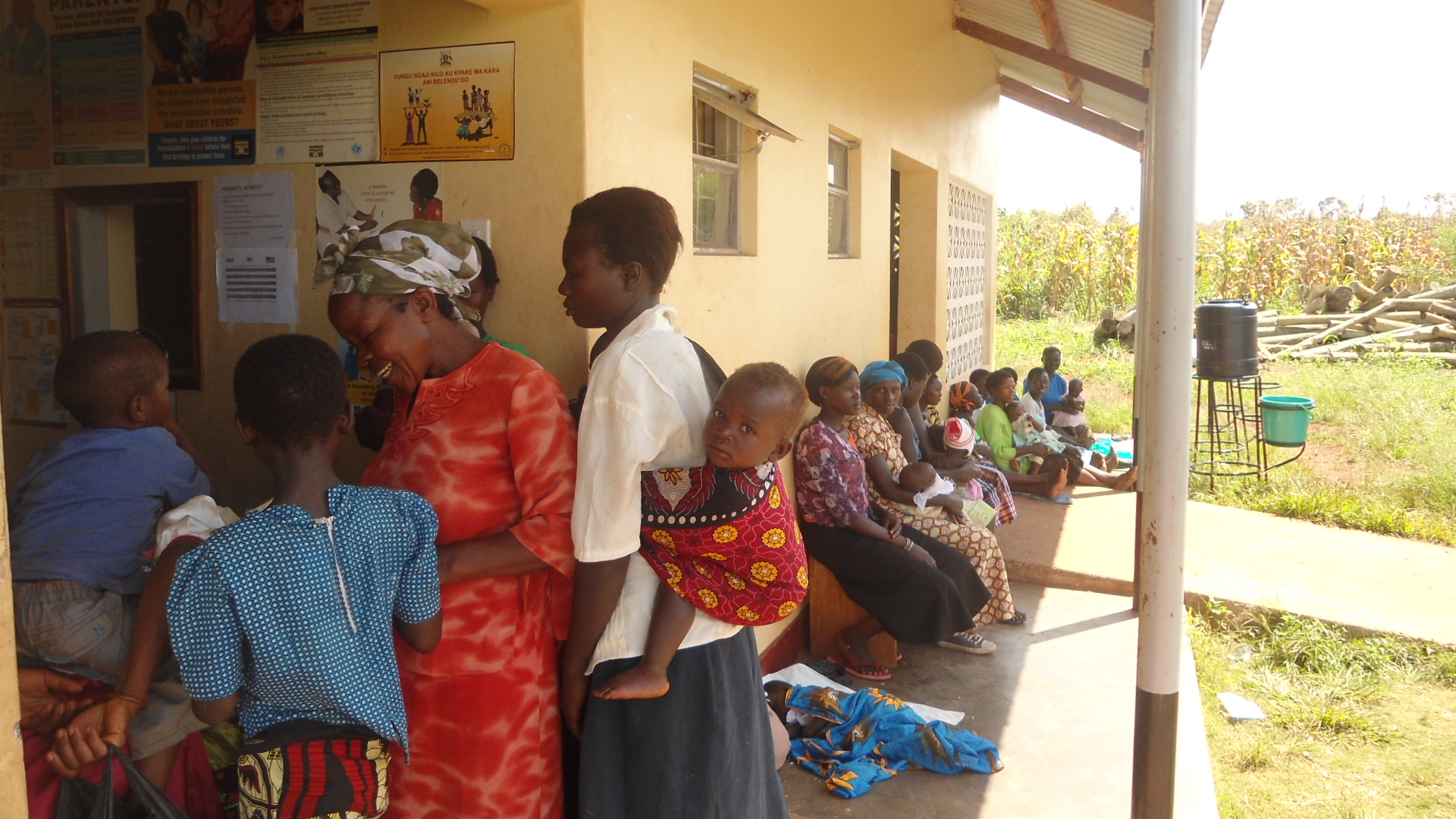