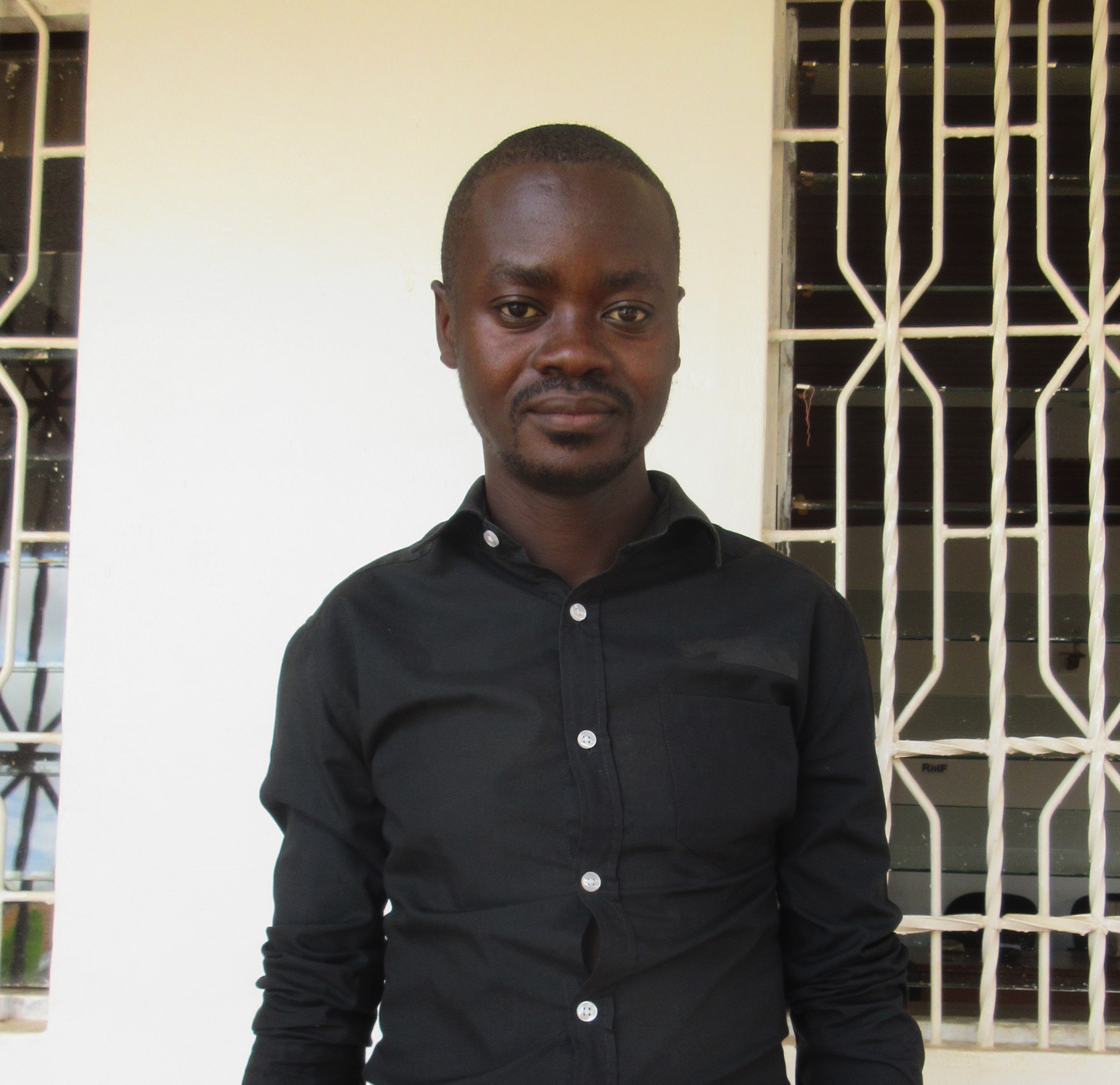 Eight years ago, John Ochwo Martin was completely bedridden due to a heart condition that needed surgery. In 2001, he had been diagnosed with rheumatic heart disease, and it was recommended that he see experts in India. However, due to poverty within John’s family, the recommended surgery and treatment in India were an unreachable dream. Gradually, John’s health deteriorated, and he could no longer stay in school. Since the family had no hope of paying for treatment, John was taken to his home village of Kamuli-Marikiti in Tororo District, Eastern Uganda to wait for his day.

In late 2009, RMF Founder and CEO Dr. Martina Fuchs learned about John’s predicament and was moved by compassion. She intervened, mobilizing funds which allowed him to be flown to India for mitral valve repair surgery in 2010. The open-heart surgery was successful. When John came back to Uganda after the surgery, RMF continued to pay for his medical check-ups at the Uganda Heart Institute until he had completely recovered.

After John recovered in 2011, RMF did not abandon him, but helped him enroll at Mama Kevina Compressive Secondary School (one of RMF’s sponsored schools) so that he could continue his studies. In 2013, John completed Ordinary Level and enrolled for a Certificate in Filming and TV Production at United Media Consultancy and Trainers (UMCAT), which he completed in 2015. The next year, John started working as a street and event photographer. Currently, he has no camera of his own, but borrows a camera from a friend or rents one each time he has a job to complete. From his savings, John has been able to enroll for a diploma in journalism so that he can gain more knowledge and prestige. His goal is to study mass communication. John will be fully empowered once he has a video camera of his own.

John is now an active, healthy 26-year-old. He thanks RMF and its donors, who enabled the organization to save his life and support the strides he has made so far in education. He says, “I appeal to all well-wishers to donate to RMF so as to continue the work of saving and empowering lives.” John is one of the people who RMF was able to help out of a desperate situation. 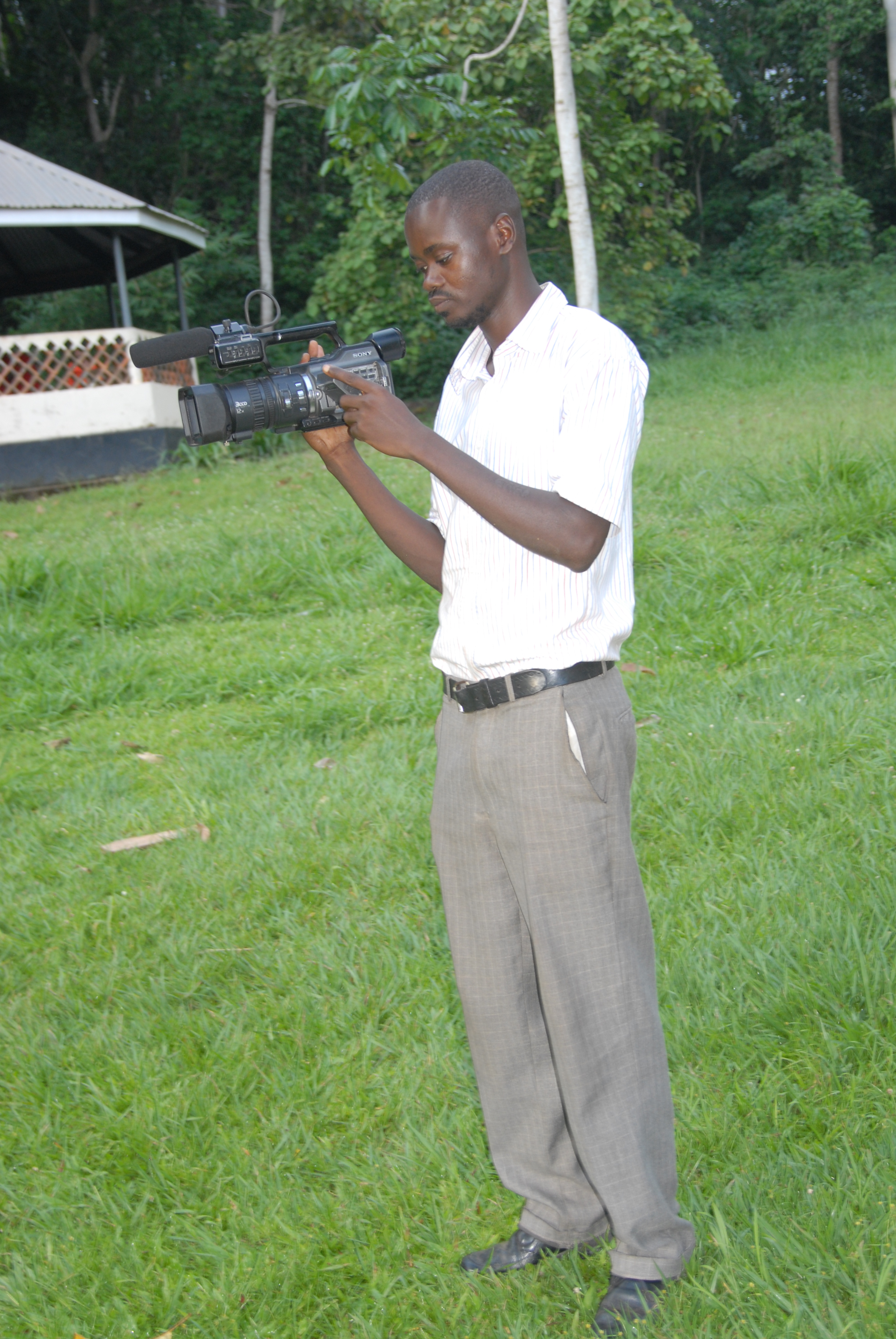