Summary of RMF/MTCF-sponsored activities carried out during the reporting period under each project objective:

APPENDIX A
The Easter Cup Tournament at Kira Grounds 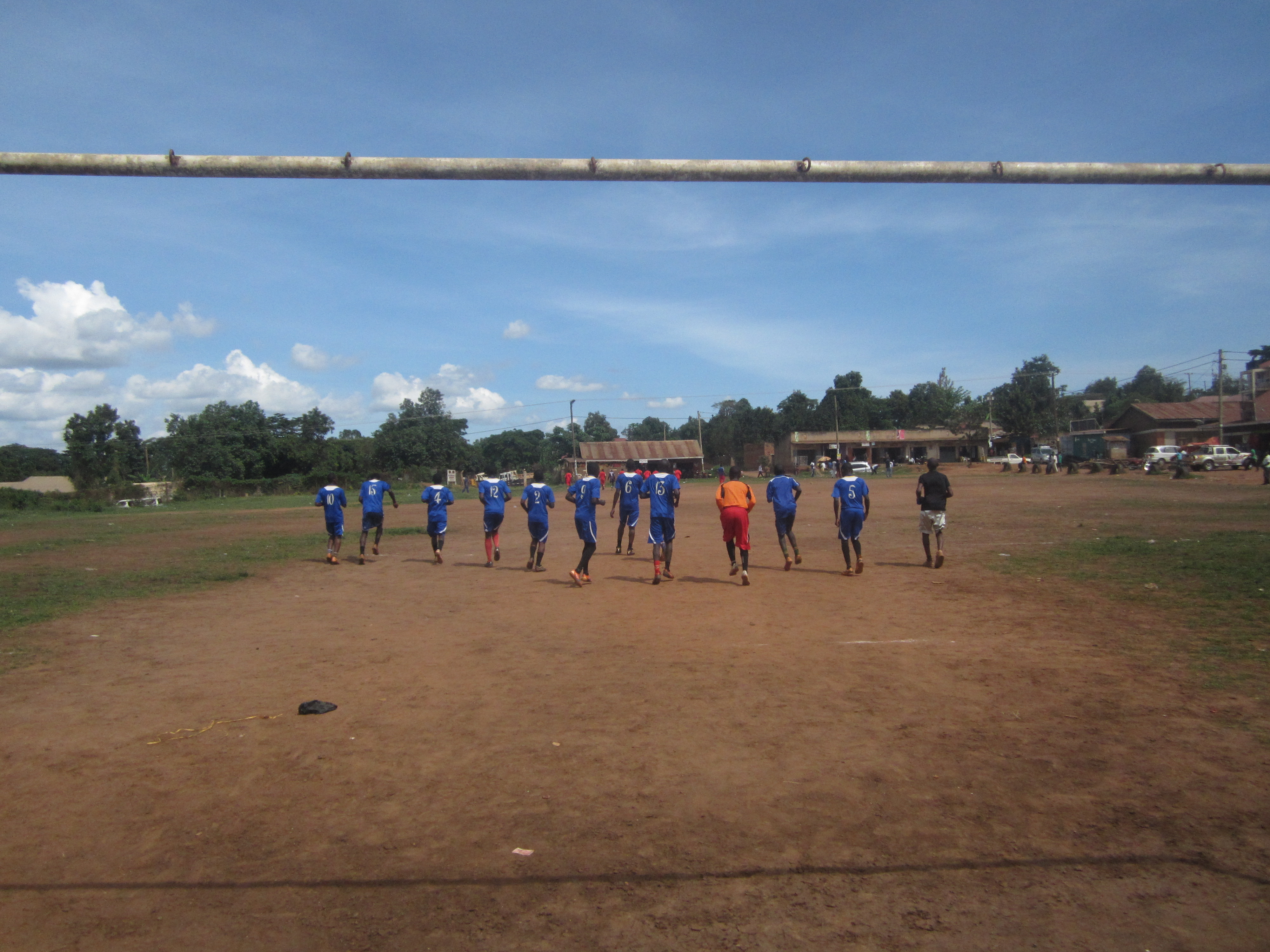 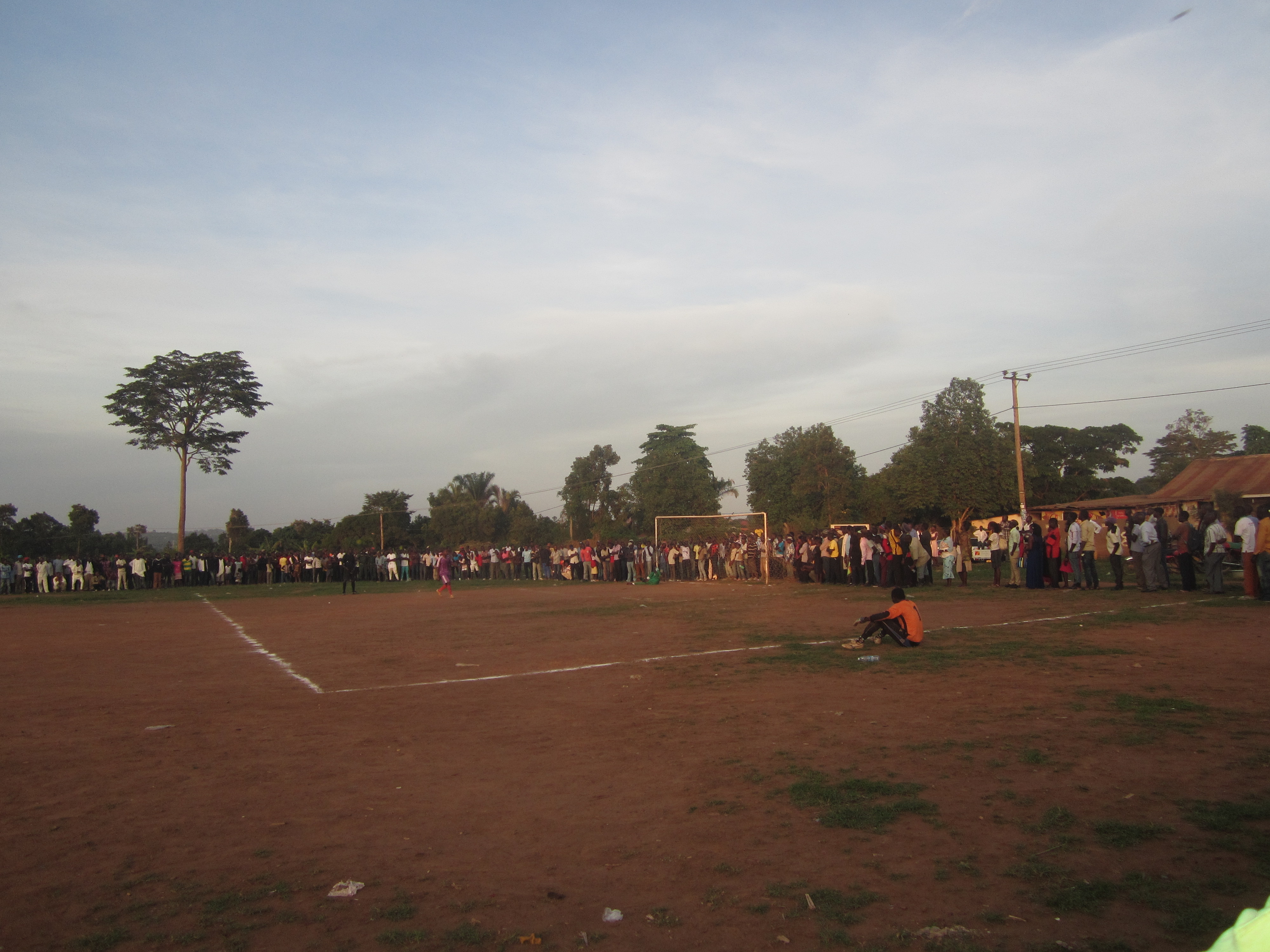 Spectators at the Easter Cup Tournament 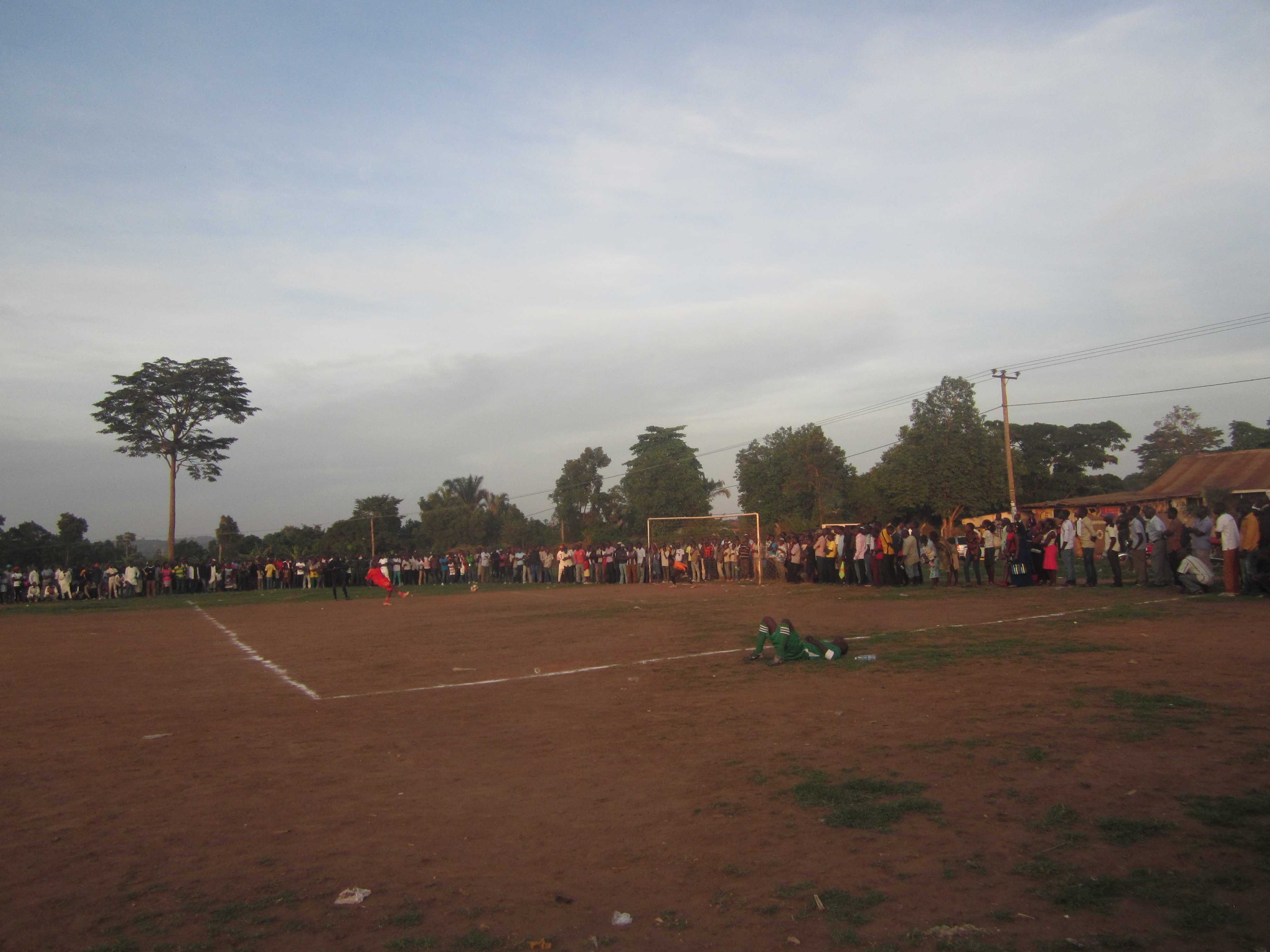 One player was injured during the game 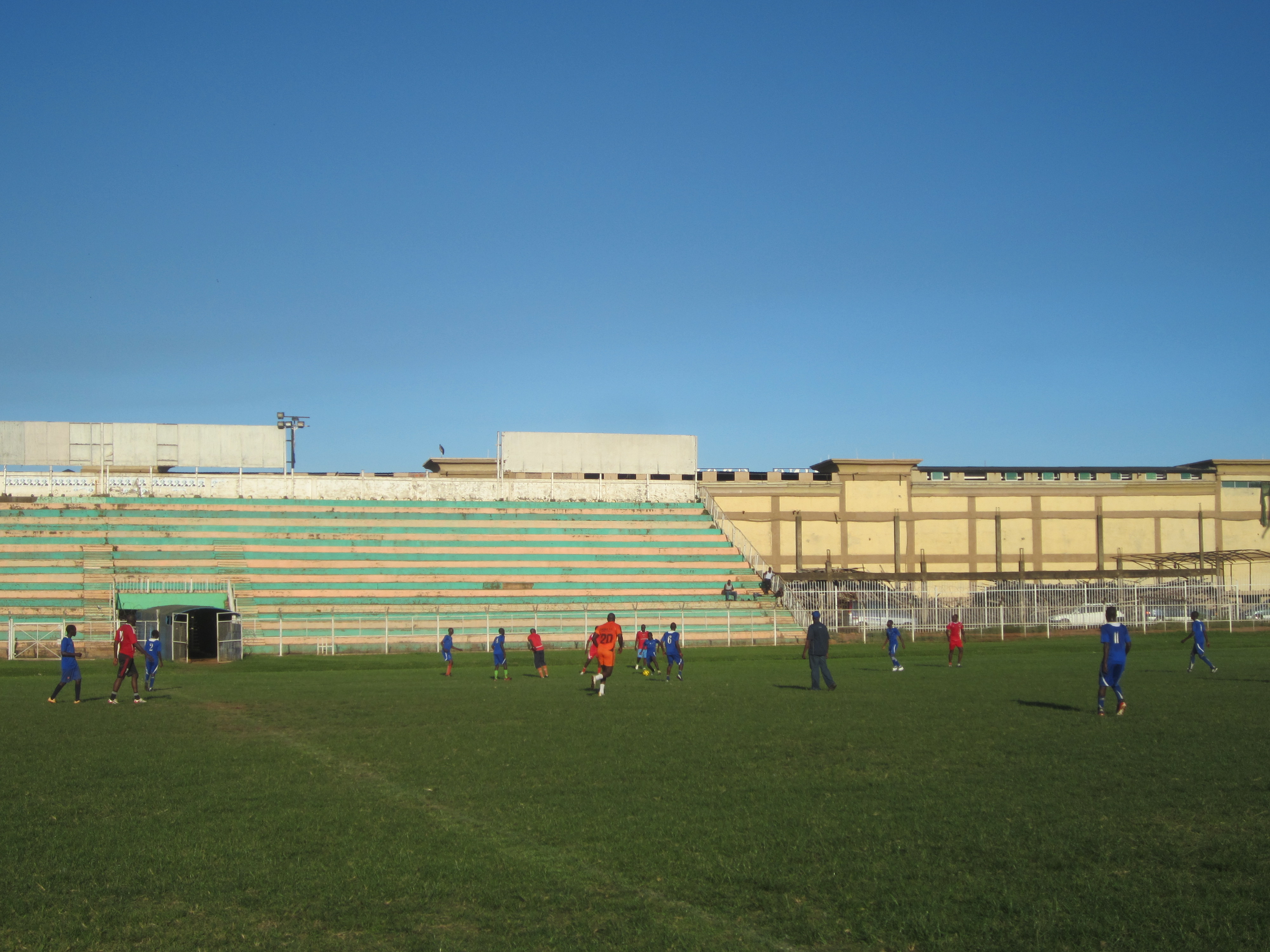 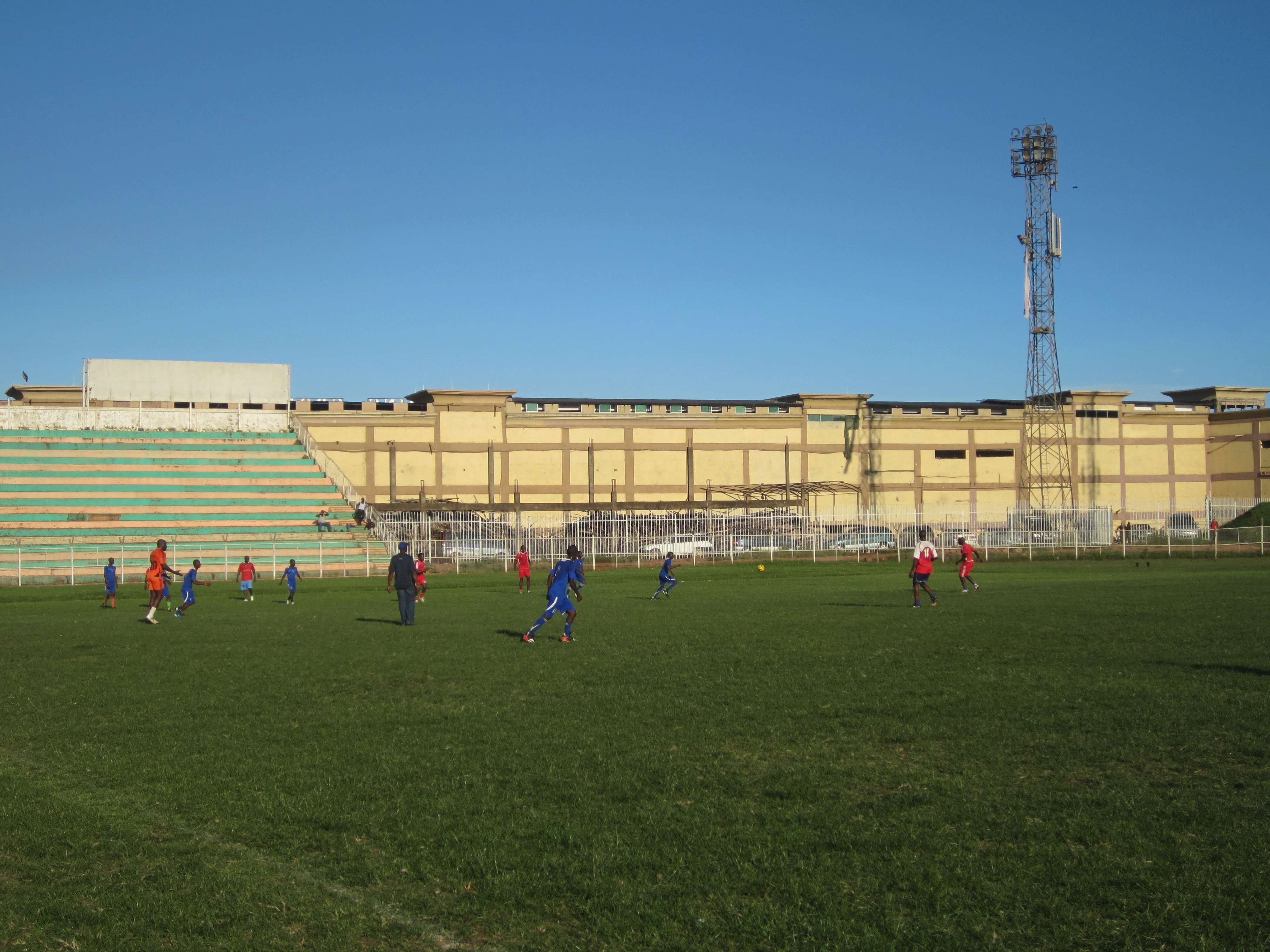 Playing in action at Nakivubo Stadium 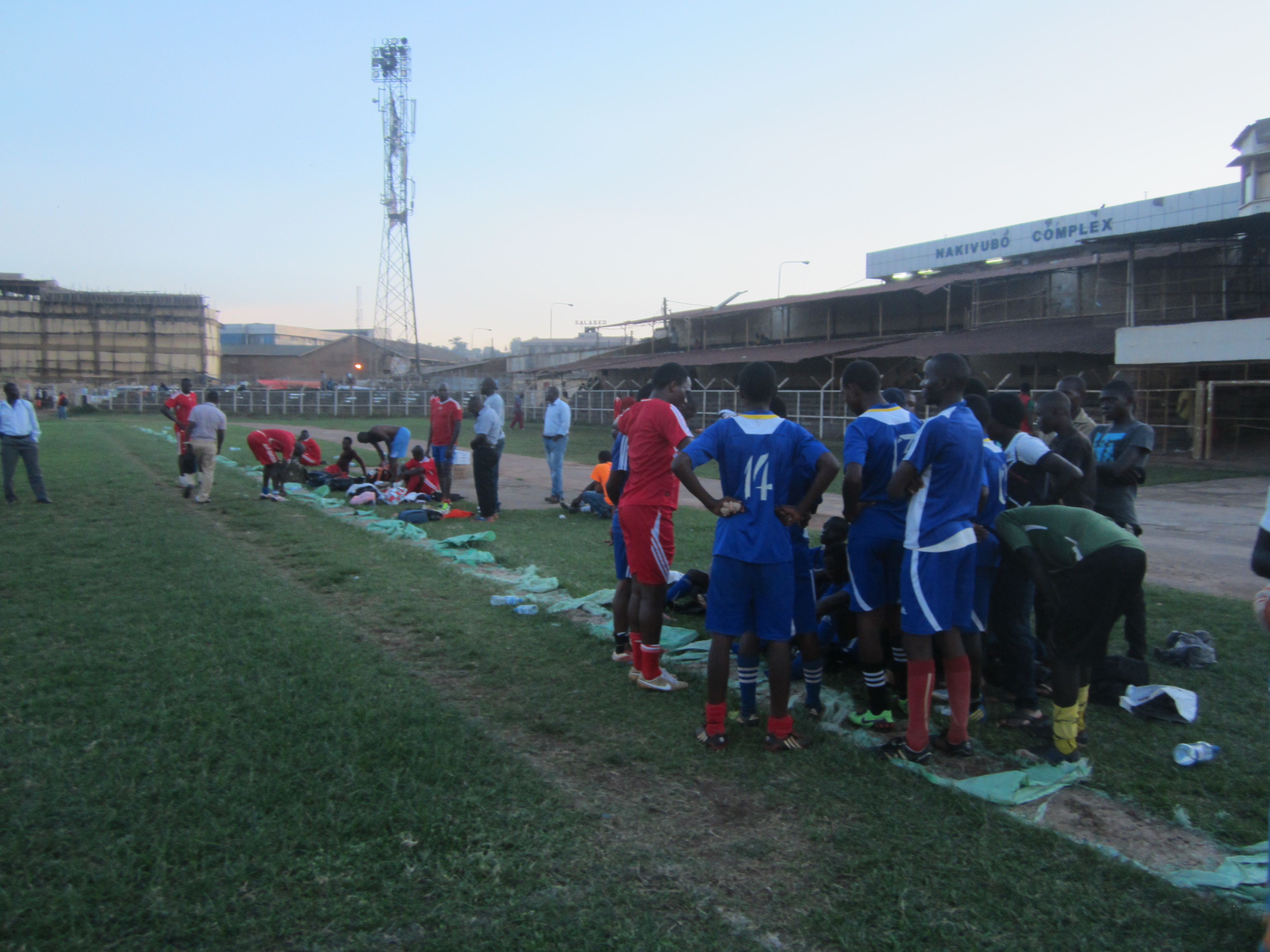 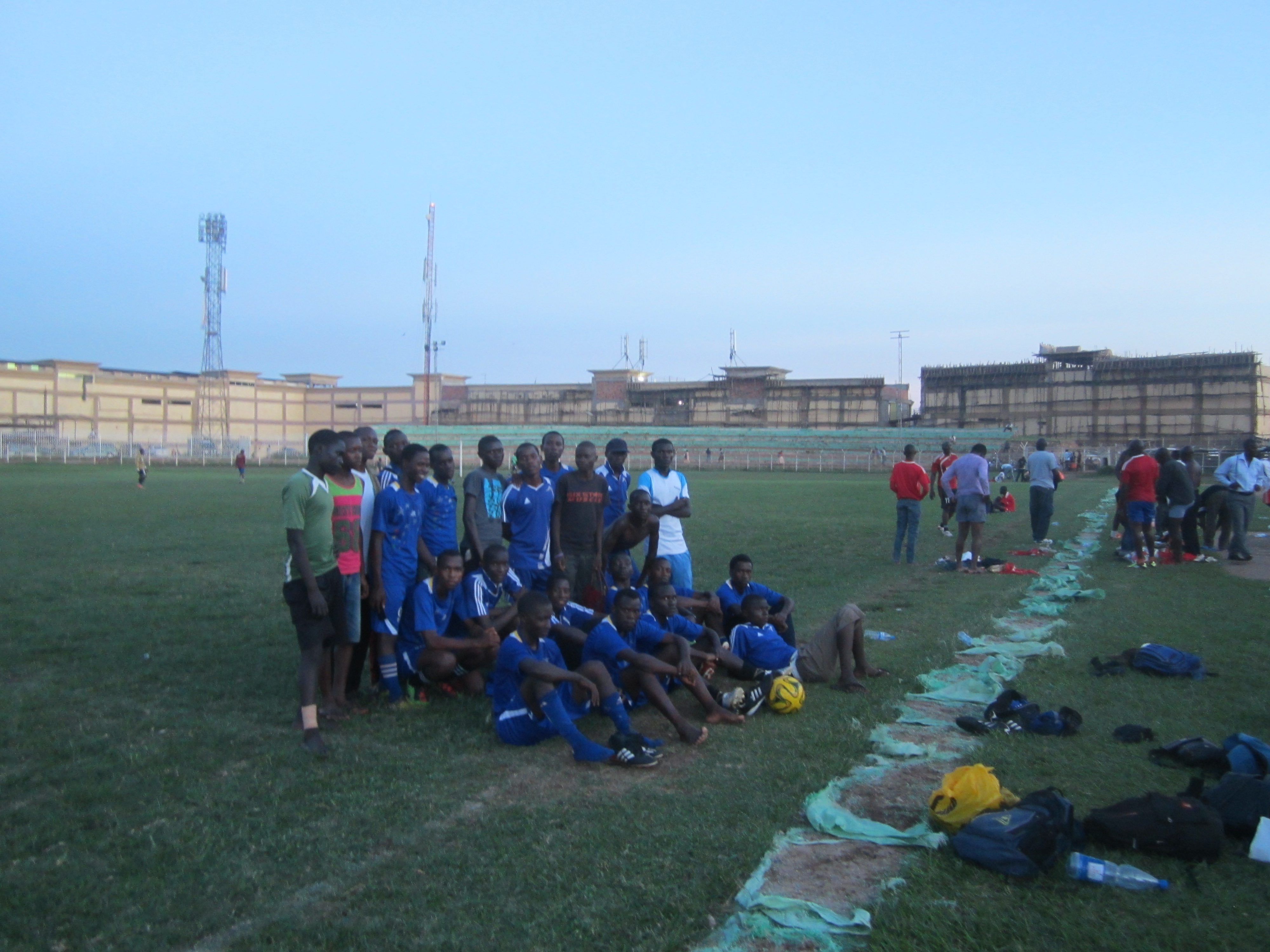 The training comes to an end at Nakivubo Stadium 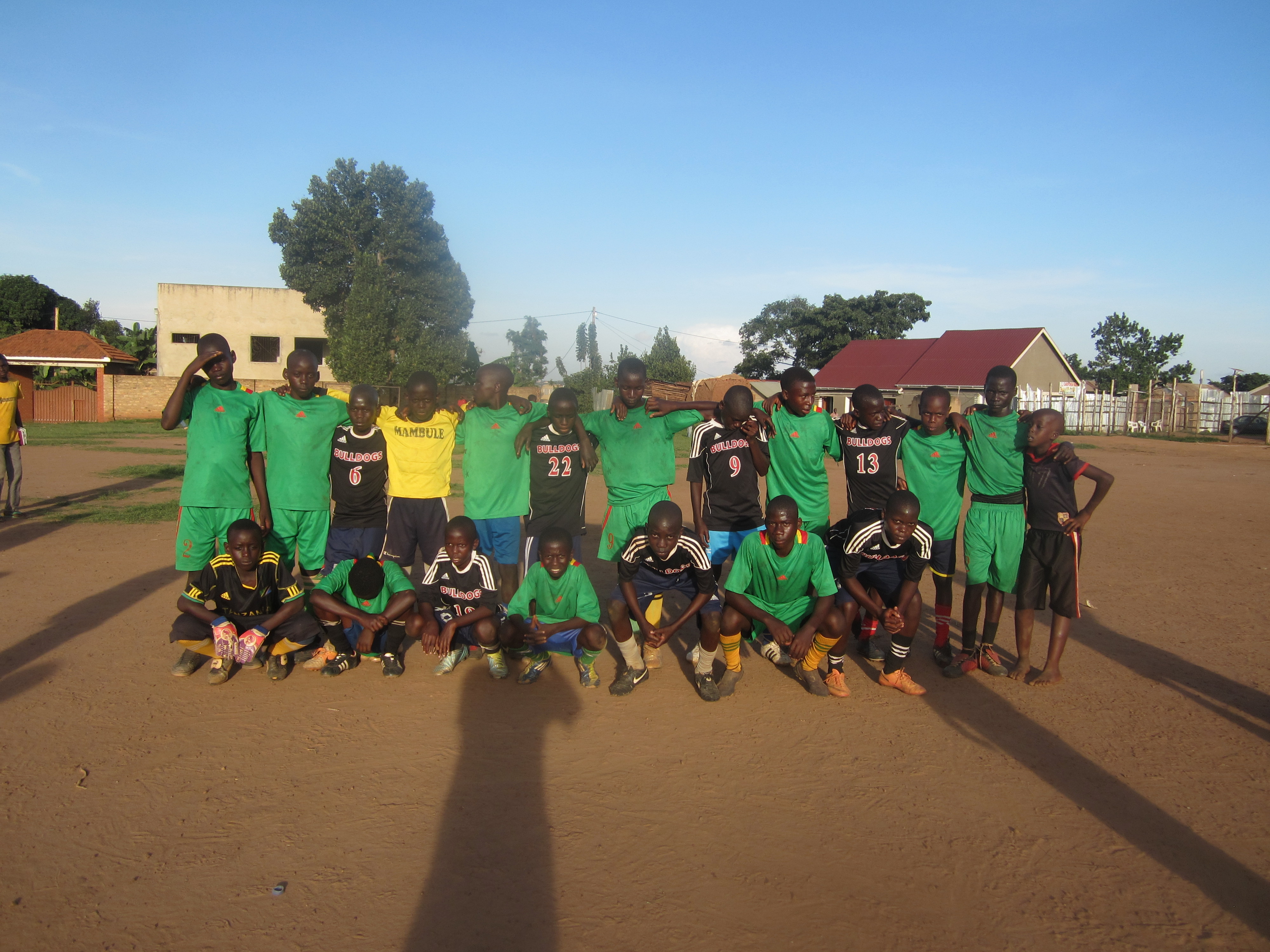 The under-14 players with their counterparts, Vegas Soccer Academy at Kasangati playground 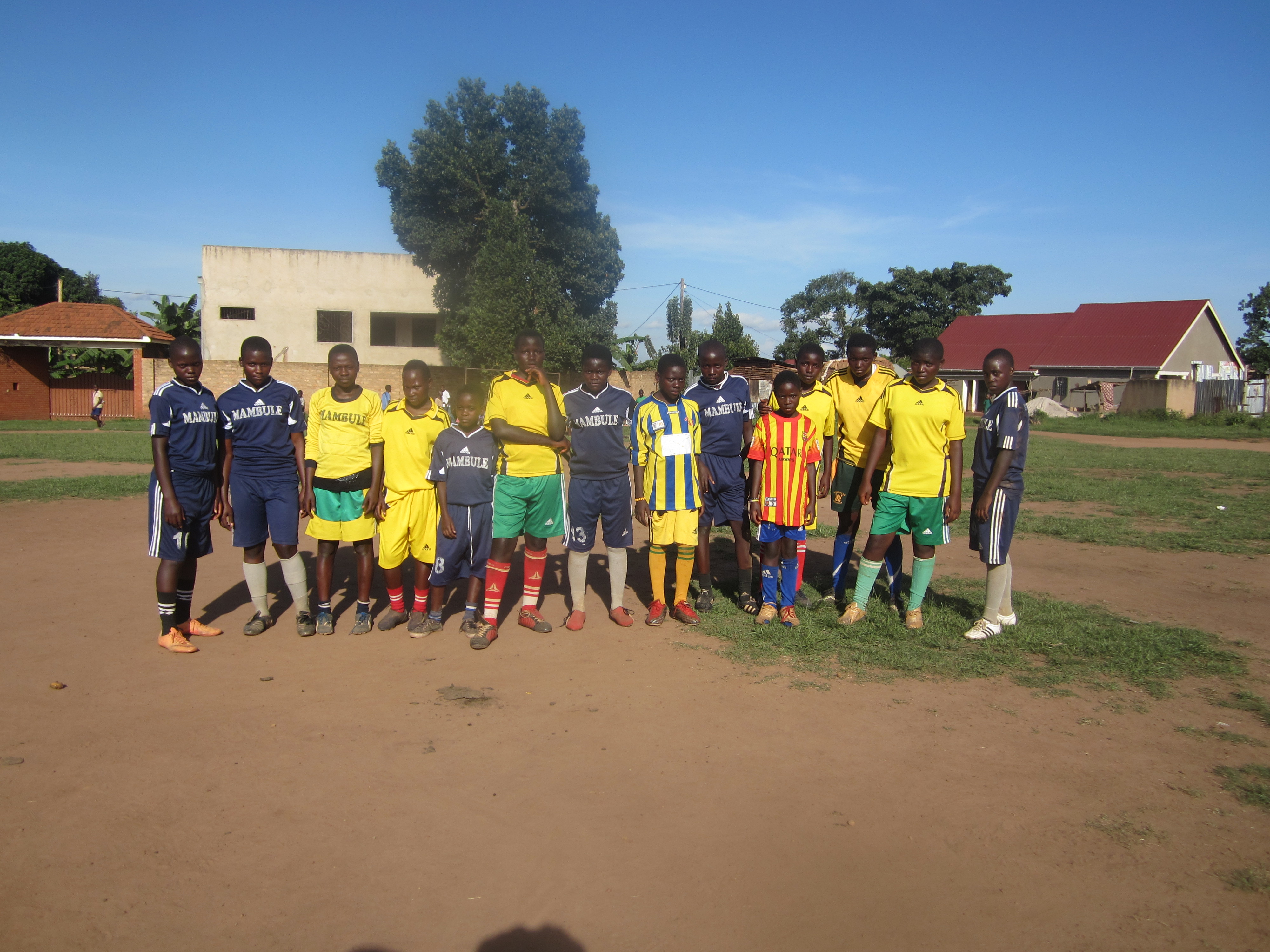 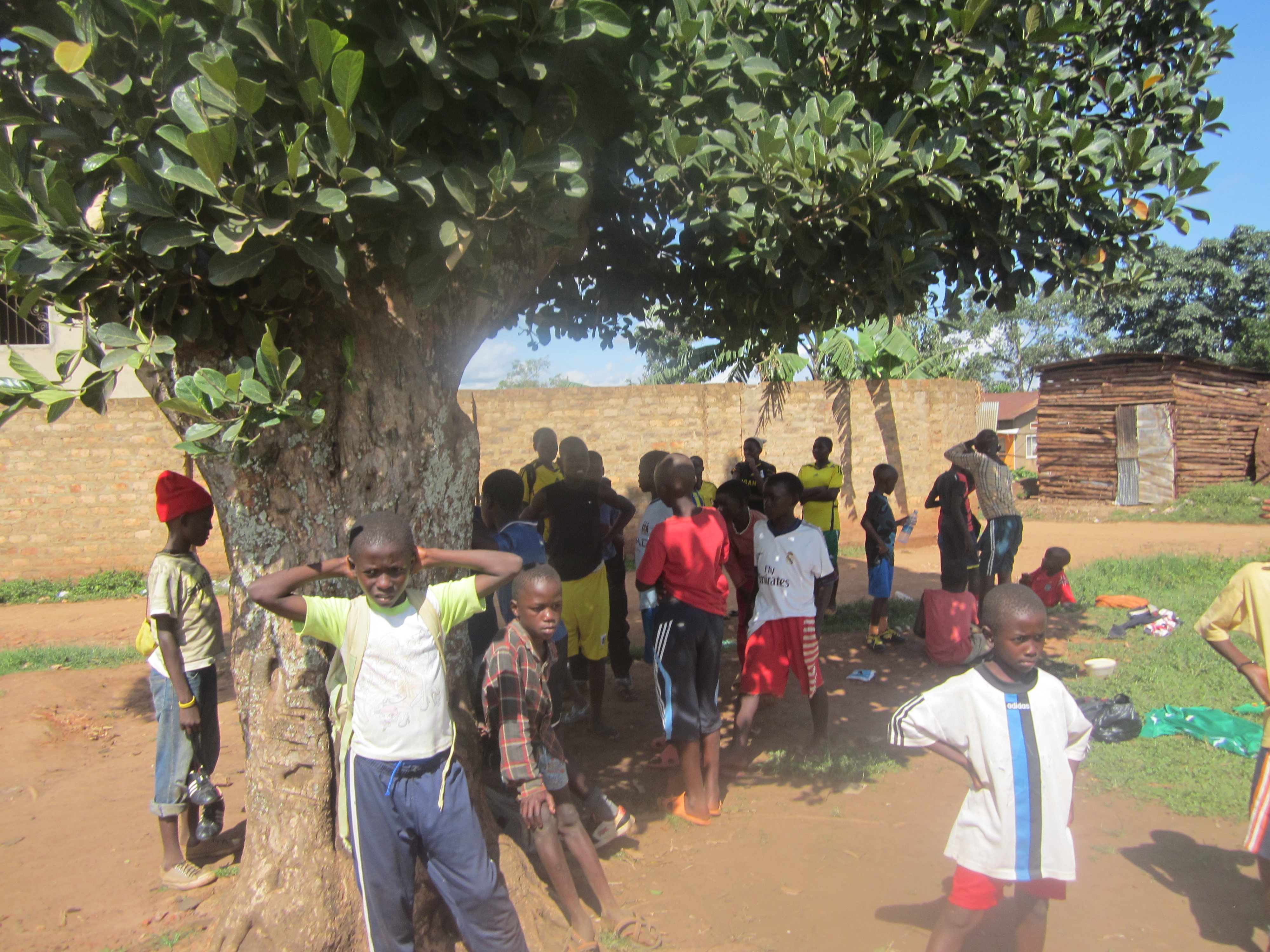 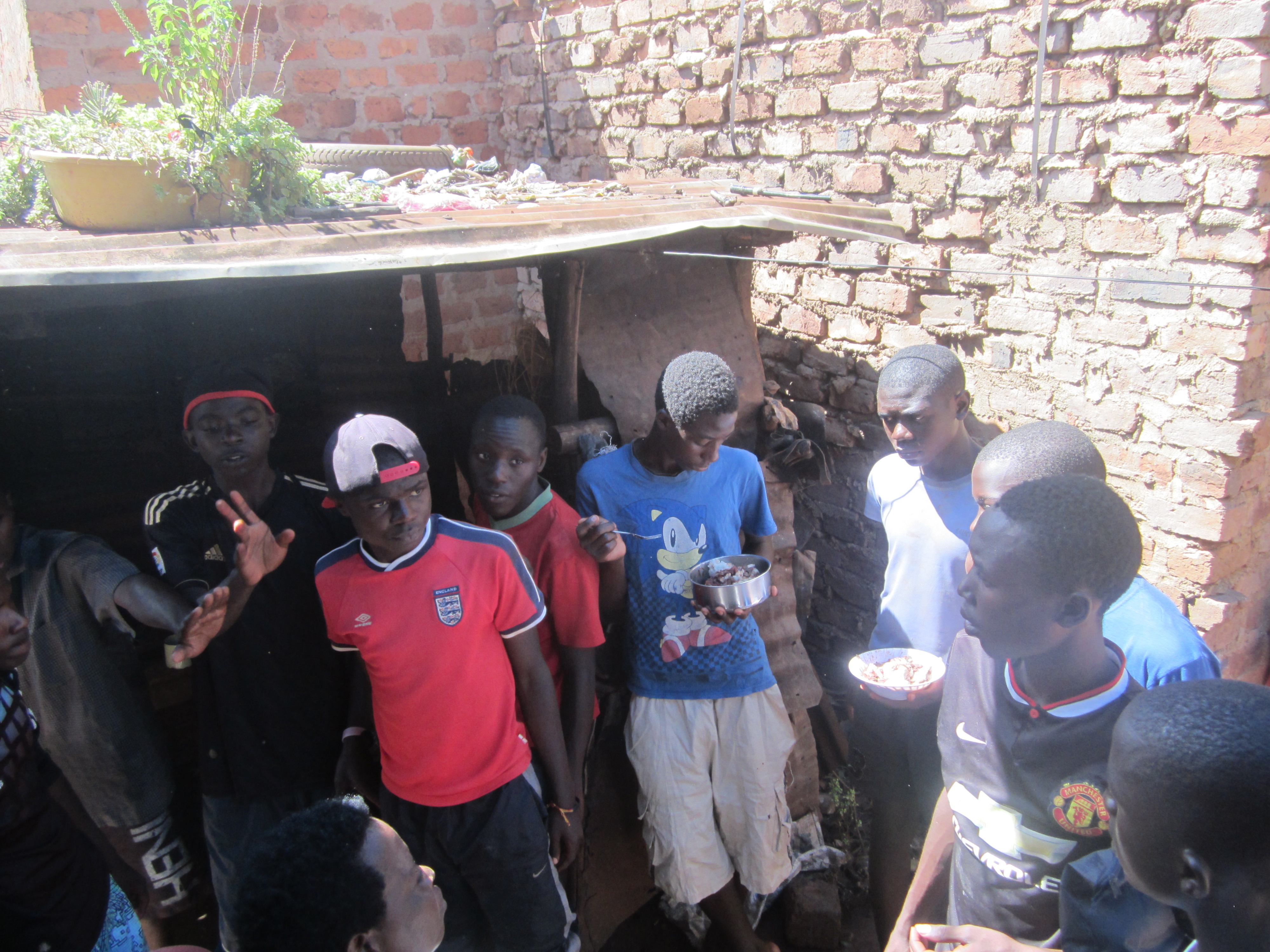 Lining up for food at Buwate 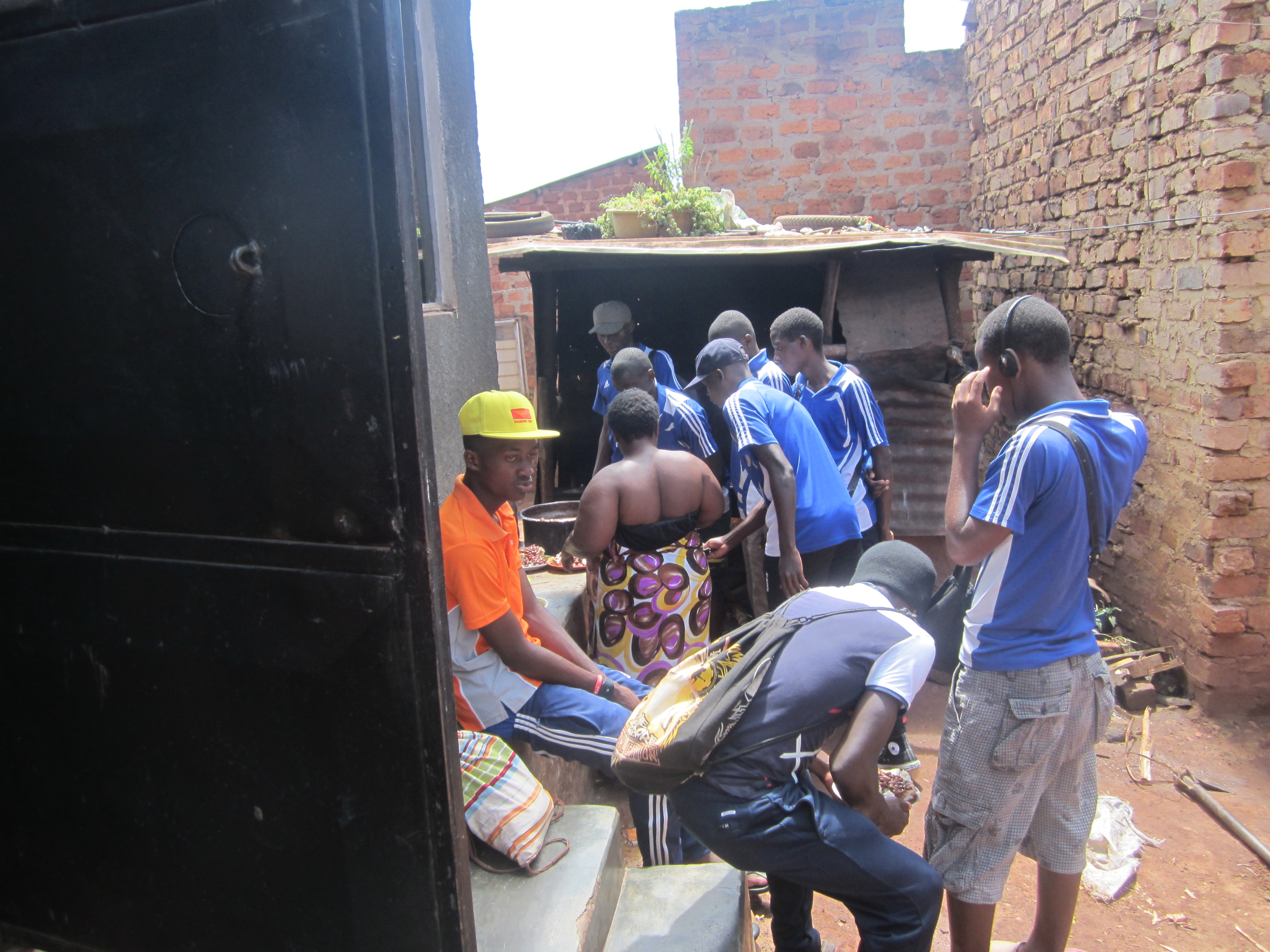 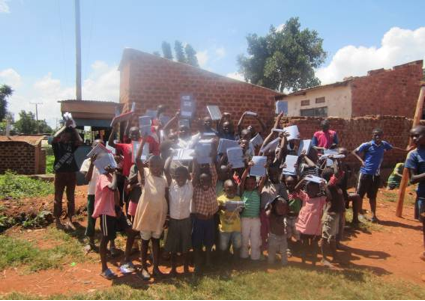 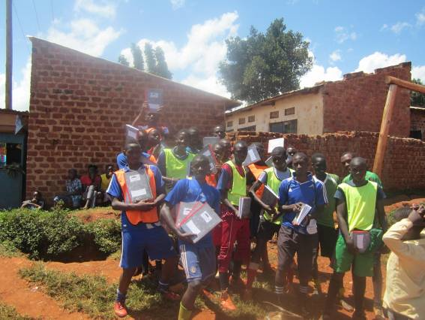 (L) The children of Kireka receive books with a lot of excitement; (R) The under-17 Kireka team after receiving books from RMF 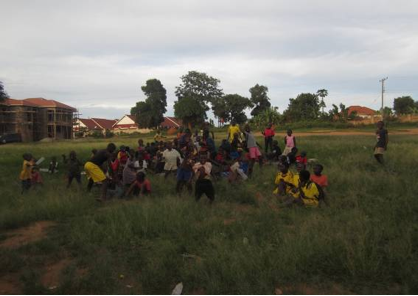 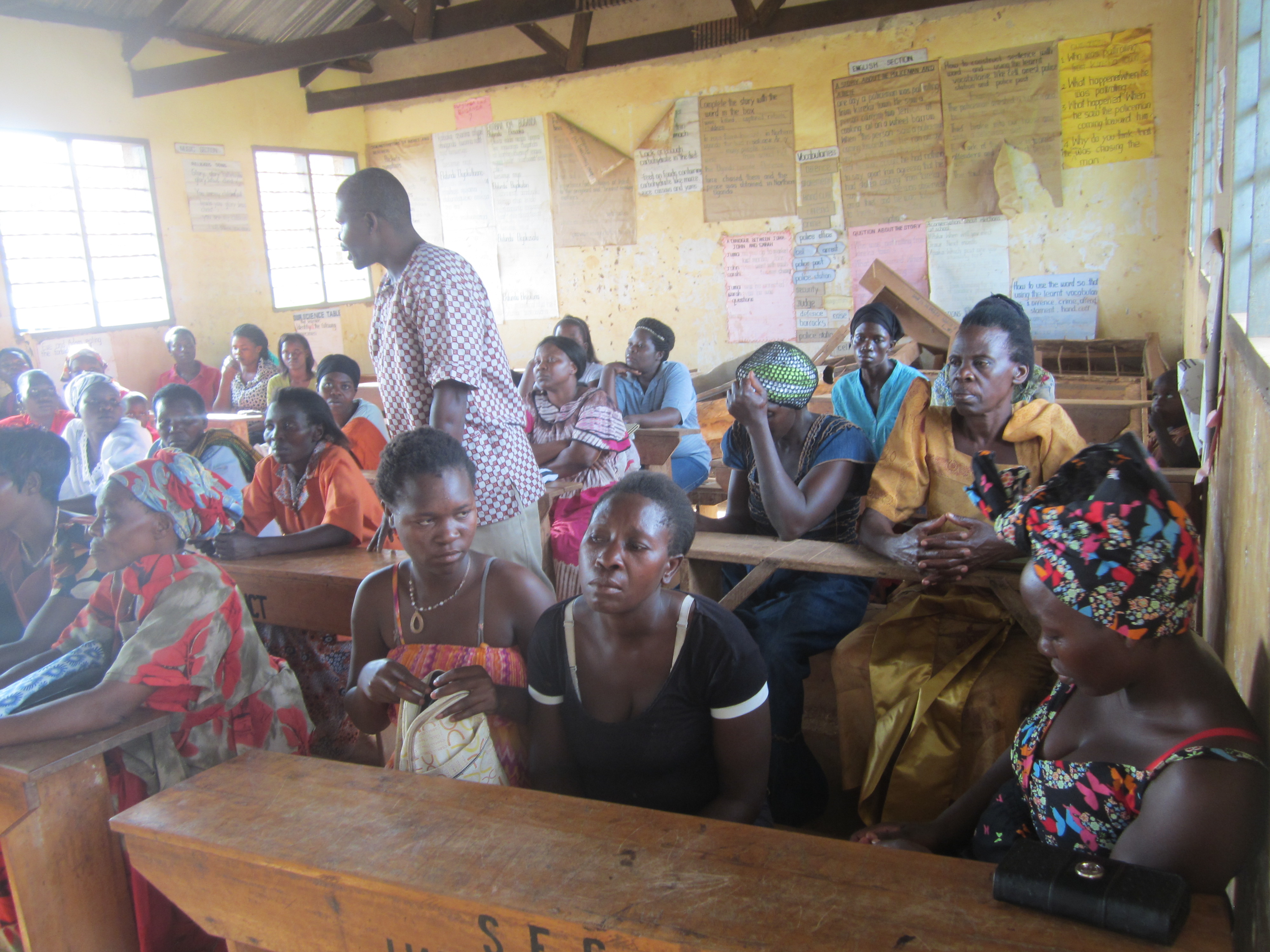 Wilberforce Okello, a parent, giving remarks during the meeting 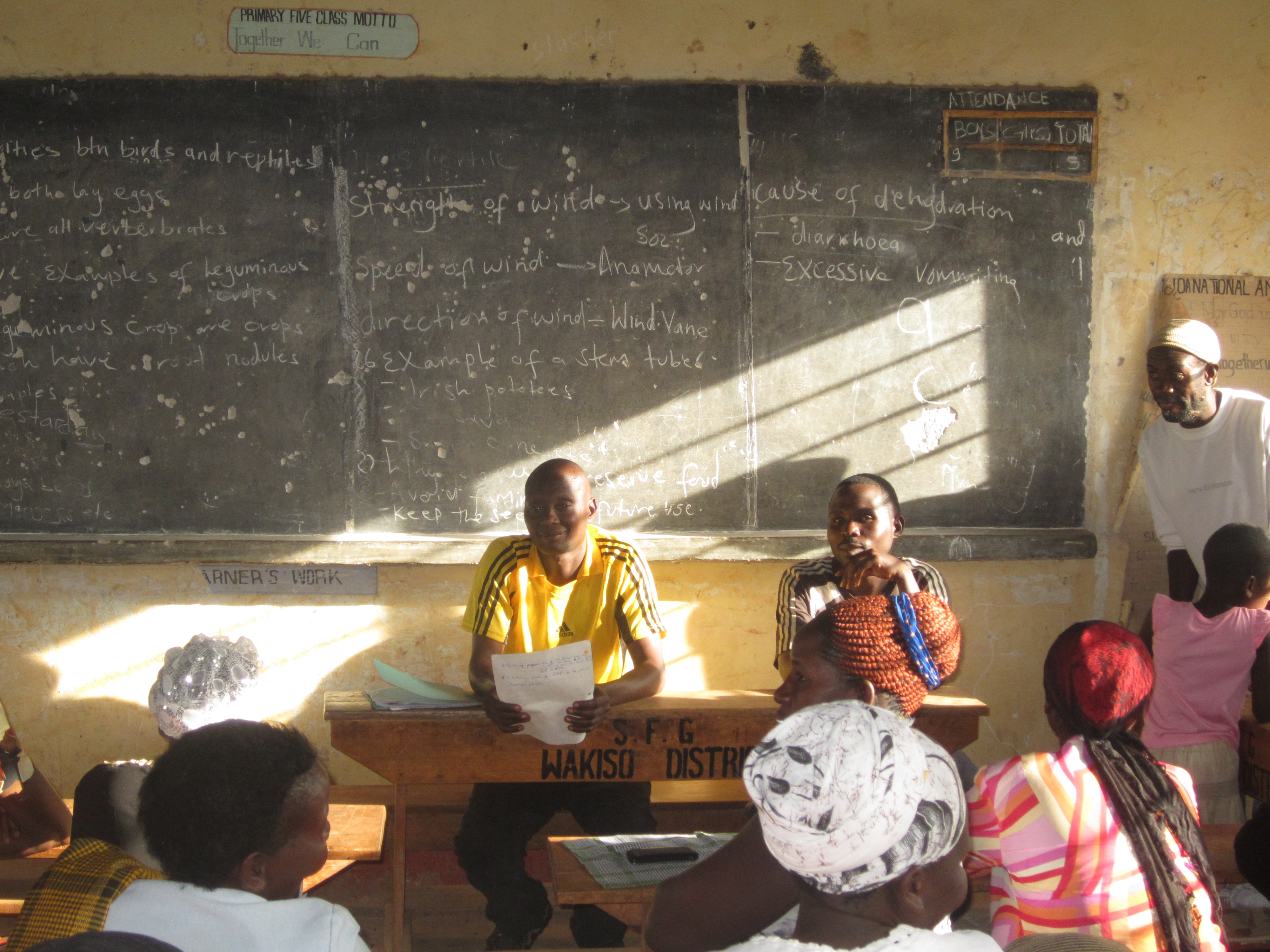 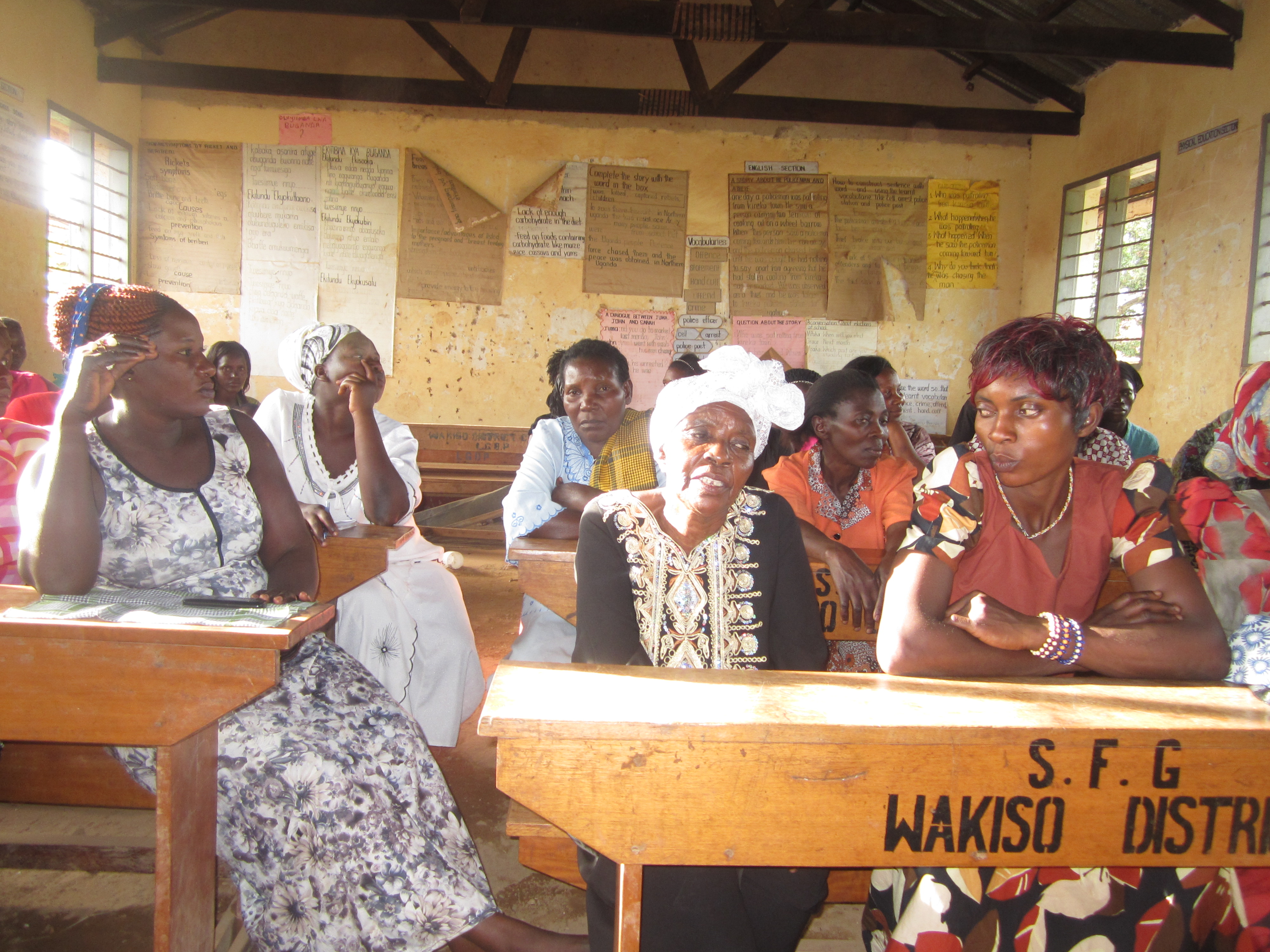 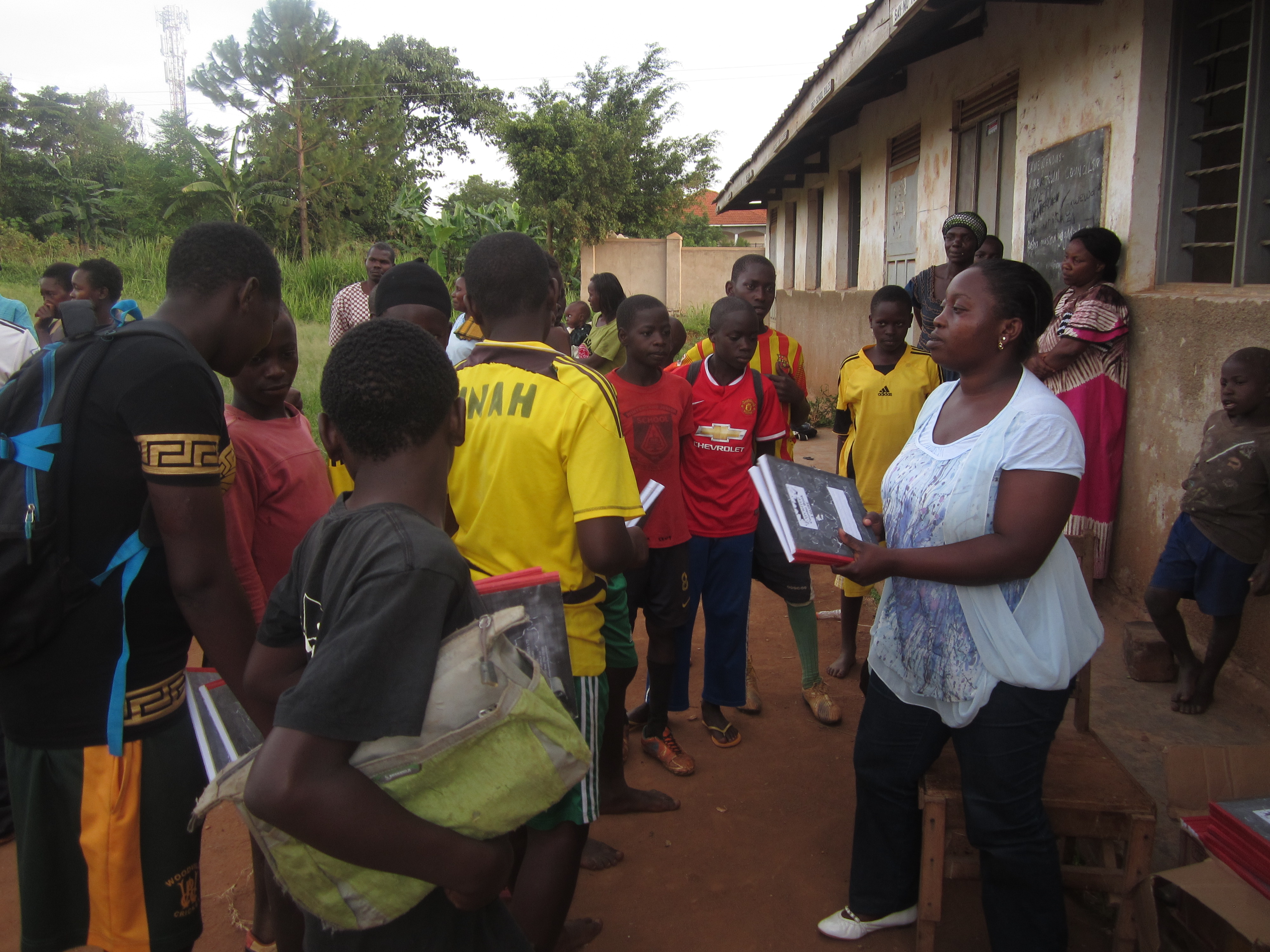 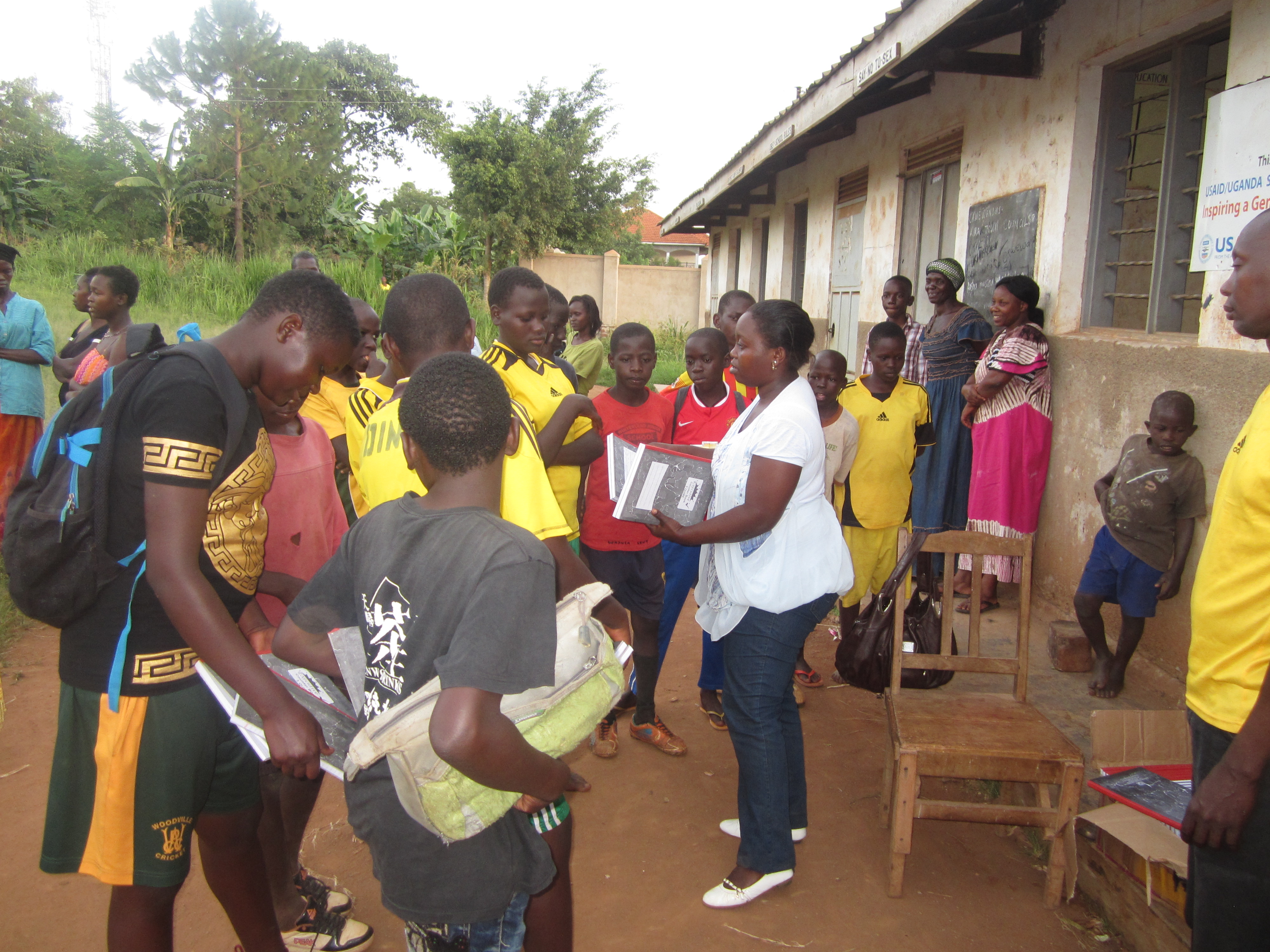 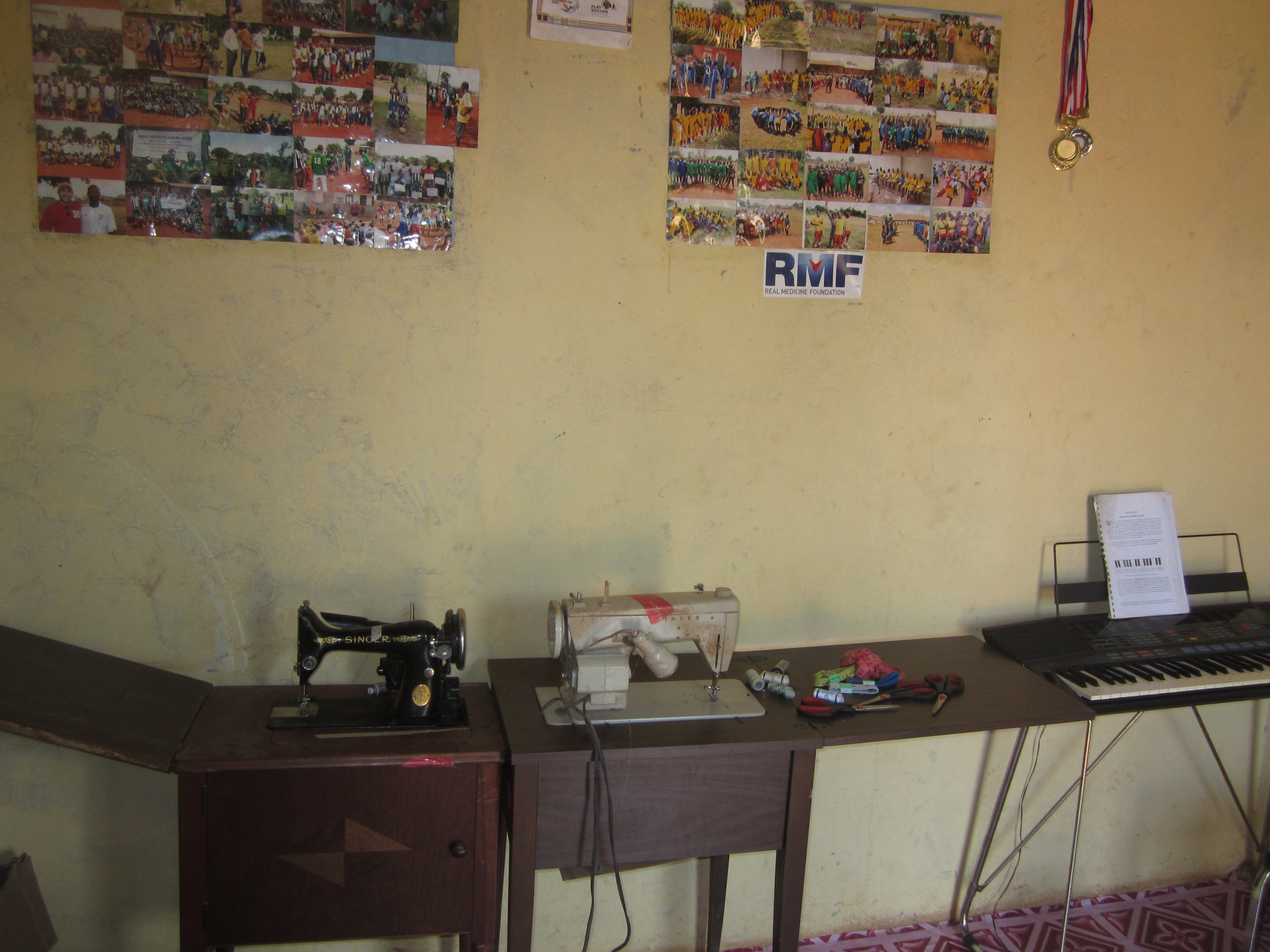 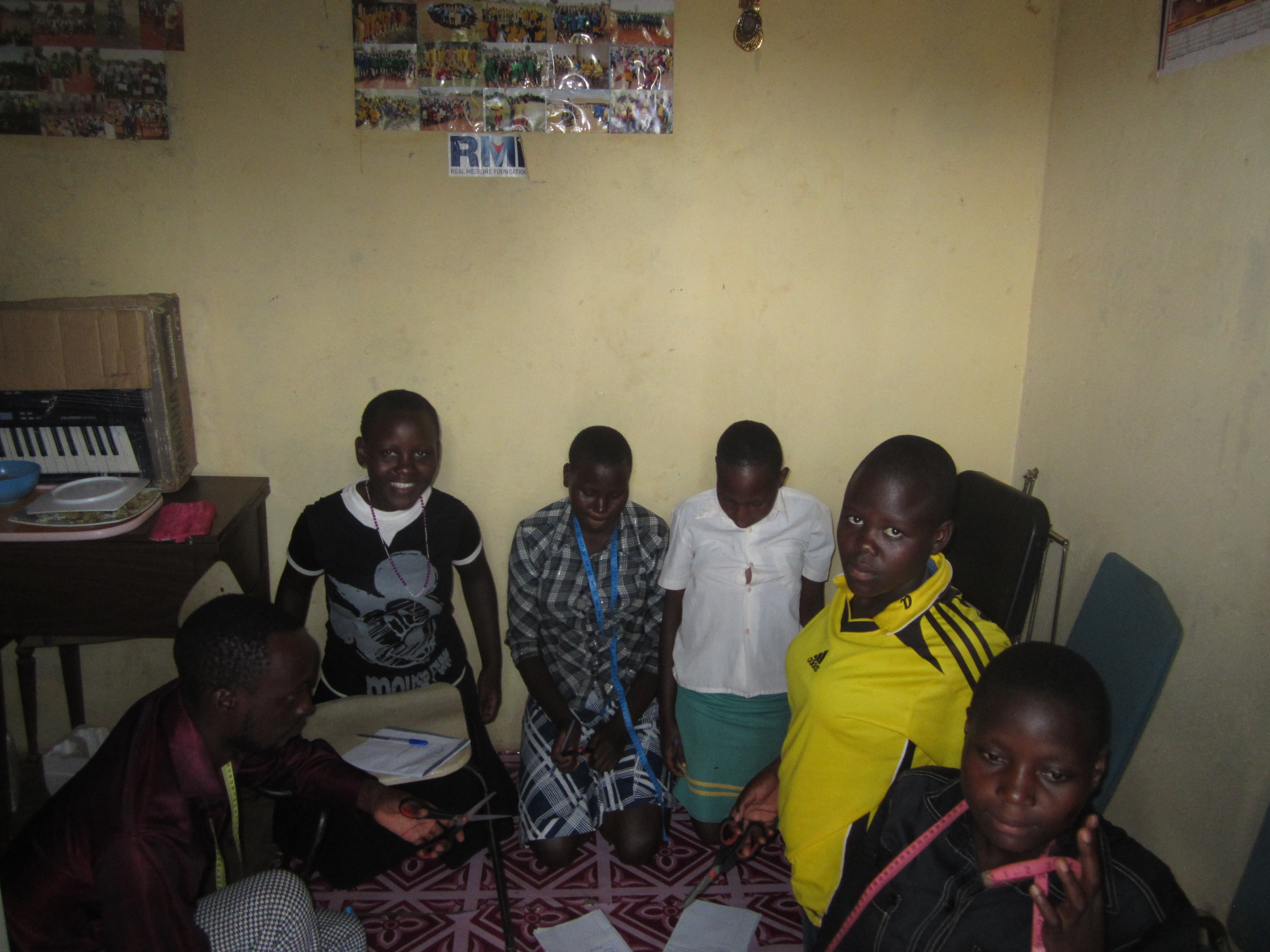 Instructor for tailoring (R) with the pioneers of the tailoring class