Summary of RMF/MTCF-sponsored activities carried out during the reporting period under each project objective: 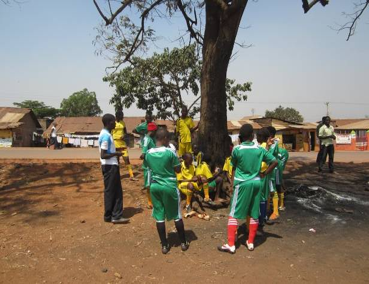 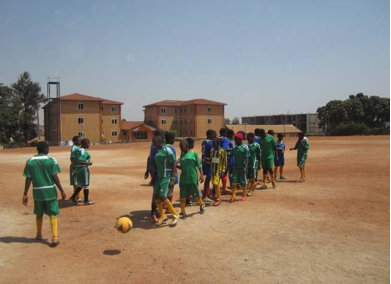 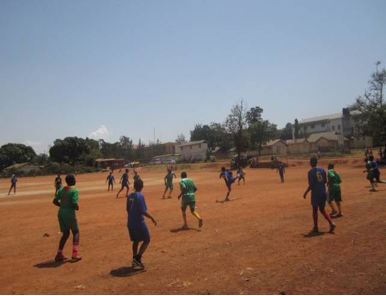 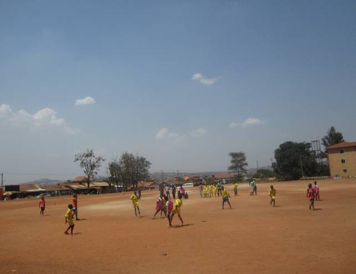 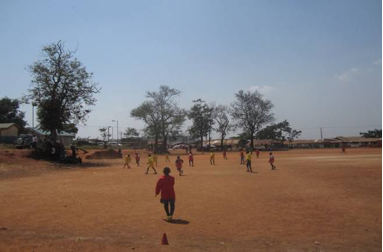 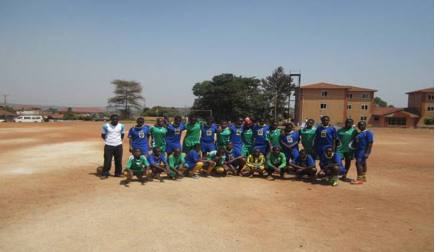 (L) The boys in action during their match; (R) Buwate girls and Mulago Super Heroes in a group photo

Appendix B: Buwate and Kasangati Match 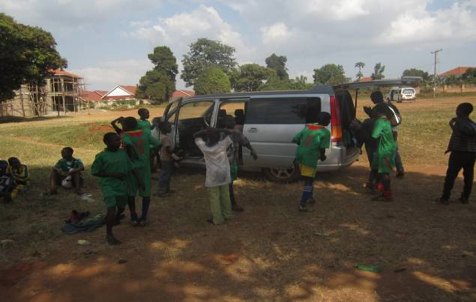 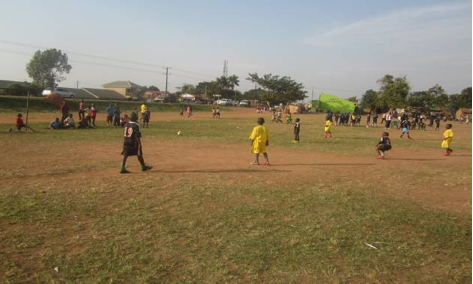 (L) The team organizing to leave Buwate Sports Academy for the Kasangati game; (R) The under-12 Buwate boys team showcase their skills in Kasangati 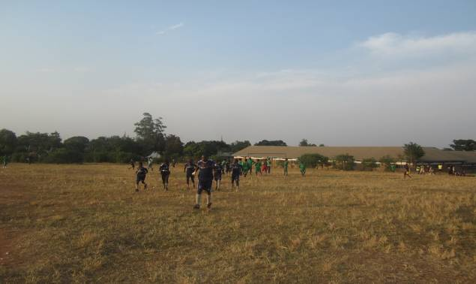 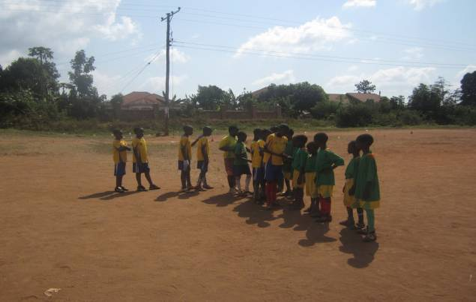 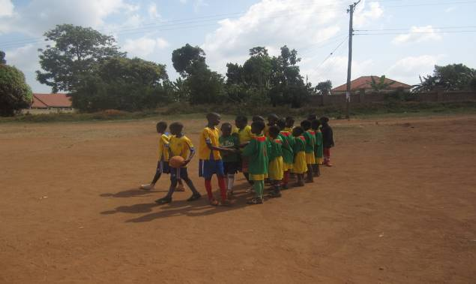 (L) The Buwate boys getting ready to take on their colleagues; (R) The team getting started

Appendix D: Scholastic materials bought for the children for their first term 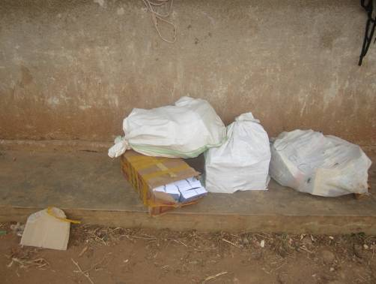 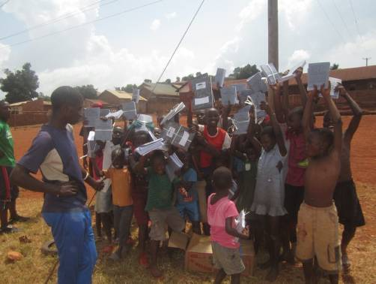 (L) Exercise and text books purchased for the children; (R) The children in Kireka feeling excited after getting books 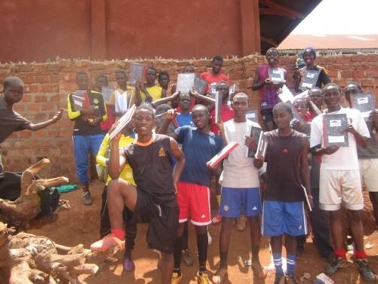 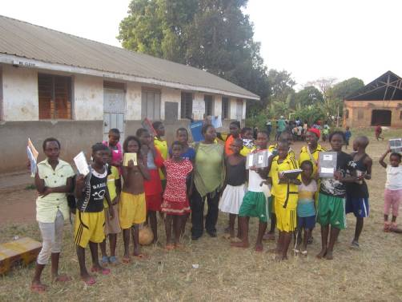 (L) The great stars, the under-18 boys, are so happy after getting their books for the first term; (R) Buwate girls team in a photo after getting books — in the middle is Christine, the RMF area coordinator 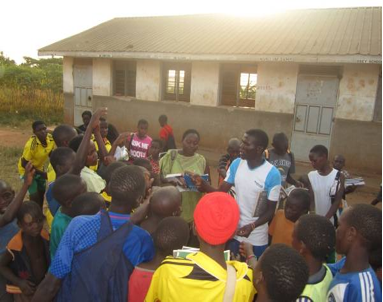 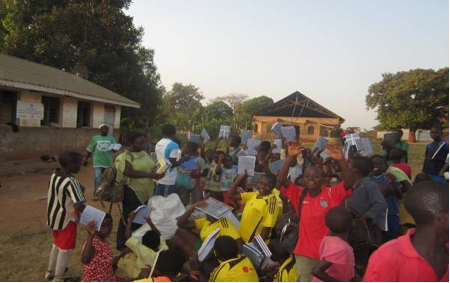 (L) Book distribution in progress; (R) The children are so happy and say great thanks to RMF/WCF 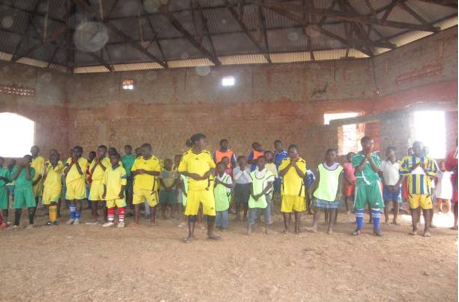 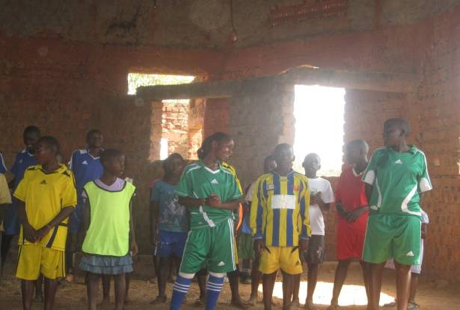 (L) Not only do the students engage in sports, but they also enjoy music; (R) The children entertain the visitors from Health eVillages in a welcome song 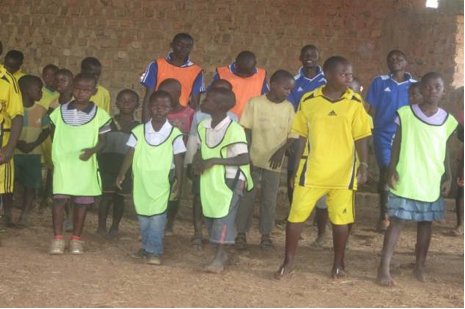 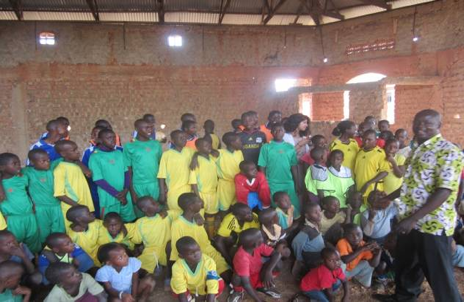 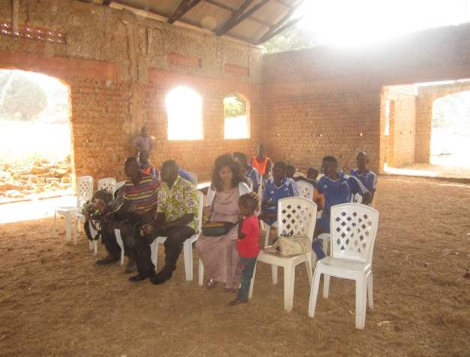 Buwate and Kireka together are entertaining the guests. Pictured are the Global Program Manager, Health eVillages, the RMF Country Director, and the Executive Director of the Buwate Youth Sports Academy. 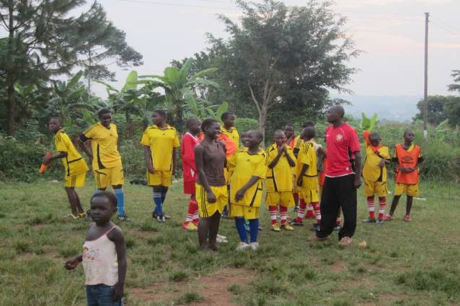 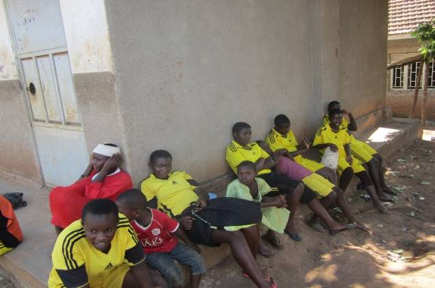 (L) Buwate coach Kato organizing the girls for a match. The girl in the brown shirt is Khasifa who got pregnant and dropped out of school; (R) The girls team waiting for instructions from their coach 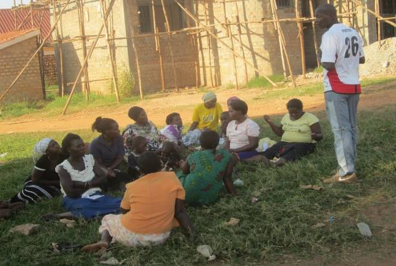 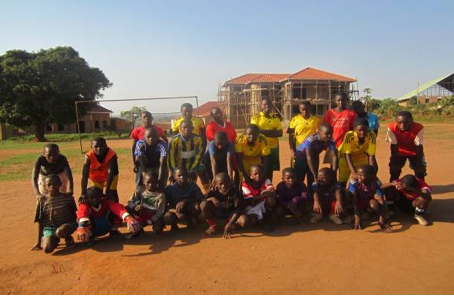 (L) Buwate coach Kato giving techniques to mothers on how to handle girl children; (R) The girls played against the under-12 boys team of Buwate 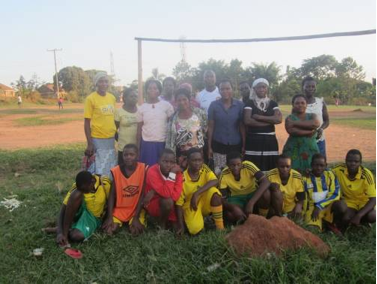