Under my guidance, RMF Uganda undertook a mission to the border of Tanzania with Uganda to a place called Mutukula, and we also toured Nakivale Refugee Settlement in Western Uganda where the Burundians currently fleeing their country are to be settled. At the Mutukula border, there is no reception centre, nobody is there to receive these refugees.  The OPM has just declared their intention to open up a reception centre within this week at the border, not later than Friday the 5th of June 2015.  The government of Uganda was very relaxed on opening the reception centre here at the border knowing that Tanzania and Rwanda being close to Burundi would take charge of all these refugees. But Rwanda declared officially their intention NOT to receive any Burundian refugees. No Burundian refugee is expected in Rwanda, Rwanda says being close neighbours and almost similar tribes, accepting Burundian refugees may cause insecurity in Rwanda, and that is why refugees are crossing to Uganda, mainly for security concerns. 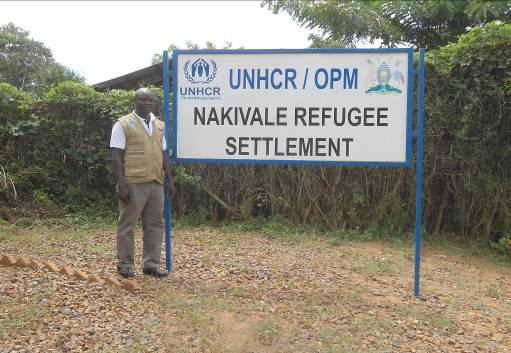 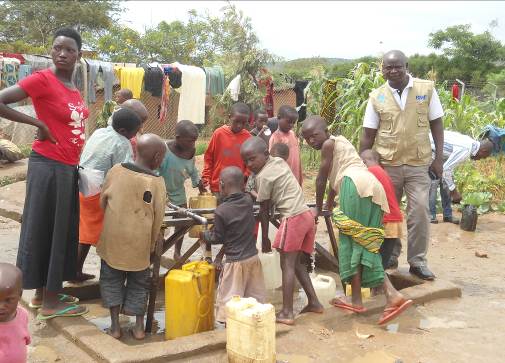 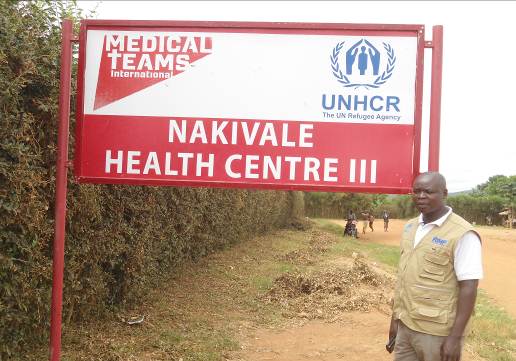 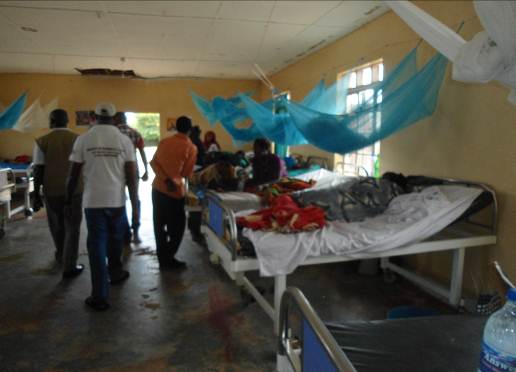 I was able also to visit Nakivale Health Centre III; the nurses were on duty but there are not enough drugs for the overwhelming number of Somalis, Rwandese, and now the new Burundians. It is rainy season where malaria prevalence is very high; the situation is alarming and needs immediate intervention. As you may see in the photos below, the UK has already given food assistance and UNHCR is circulating an appeal to humanitarian organizations to give a helping hand as this has already been declared an emergency. The population majority are women and children. 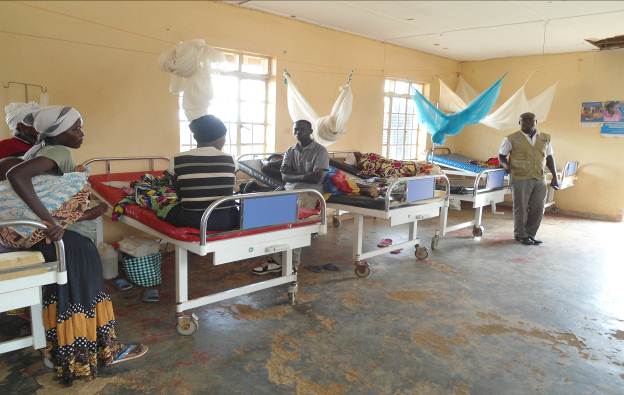 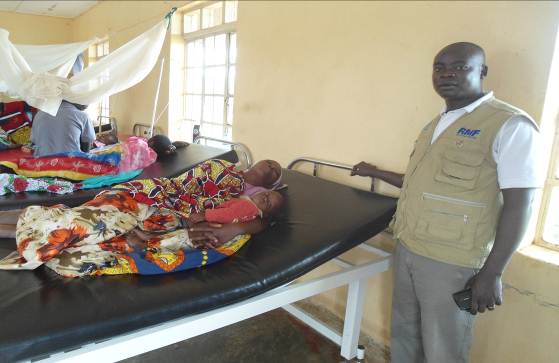 Above you can see patients just sleeping on matresses, with no bedsheets, no blankets 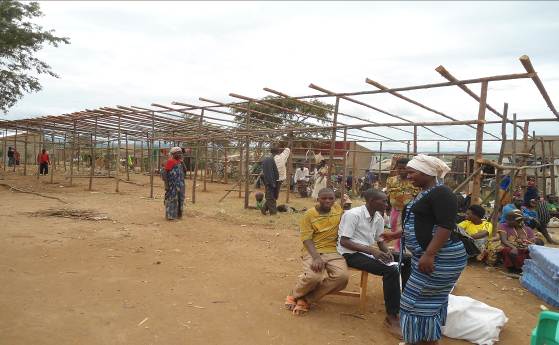 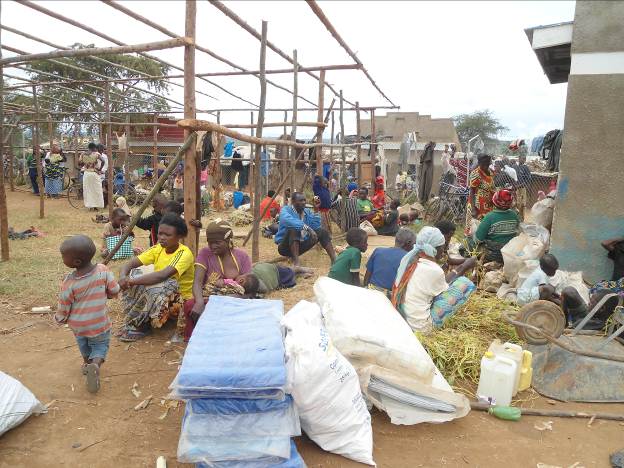 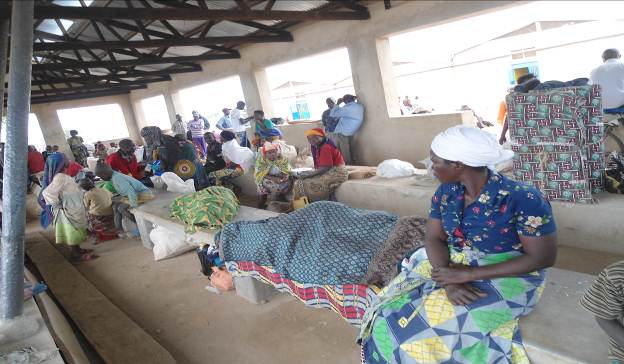 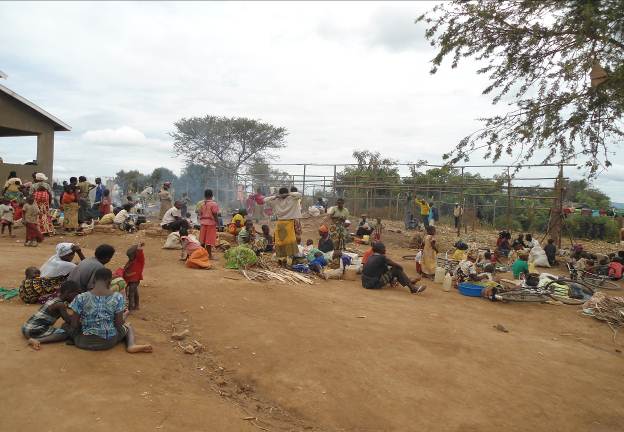 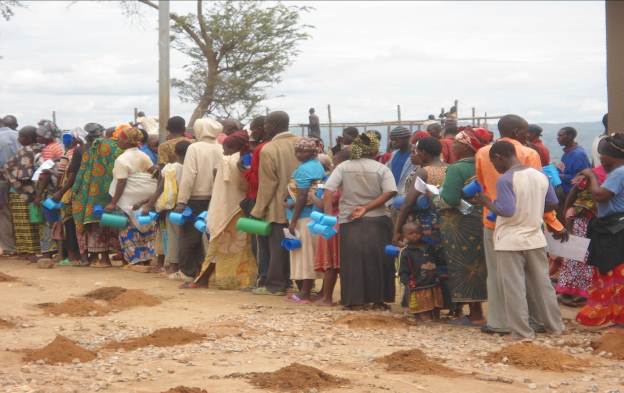 Amid violence in Burundi, thousands of people are fleeing to safety in neighboring states. According to the UNHCR, over 250,000 Burundians have left their country with more than 27,000 of them seeking shelter in Nakivale, Uganda. In light of this emergency, RMF Uganda has undertaken a new refugee support project at the border of Tanzania in Western Uganda near Mutukula in the Nakivale Refugee Settlement. RMF will be continuously monitoring the gaps that UNHCR and OPM are unable to fill and providing medicine, medical supplies and other supplies at the settlement.

To monitor the gaps that UNHCR and OPM are unable to fill and provide medicine, medical supplies and other supplies at the settlement