In July 2016, Bidibidi was a quiet expanse of dirt and bush with little infrastructure, no roads, and few people. The air was pure and sweet, the horizon clear. Within a month’s time, the fields would fill with tents, supplies, health care facilities, and worn bodies, broken from travel and the traumas of war.

After her parents were killed, with only a five-liter Jerrycan full of water, some biscuits, and a few belongings, Nema Kyoka Keni traveled on foot with her neighbors and brothers for five days before reaching Bidibidi.

“…when fighting started in South Sudan, life became very bad. You find you lost your parents, that is the first thing. You lost the children, you even lost the relative. There is loss of education; there is nowhere you can go and get education, even getting medicine is problem; you cannot get any facility that is operating. Everything became hard. You are killed if you are in the way, or even they go and pick you from your house, you are killed. That’s when life changed totally to be bad. When the war broke.” – Nema Nyoka Keni (age 19)

Read the full interview and the story of Nema's journey on our blog.

Alphonse Mwanamwolho is RMF Uganda’s Deputy Country Director. Alphonse has worked tirelessly to build and empower our team in Bidibidi Refugee Settlement. In order to accomplish this monumental task, RMF has interviewed, hired, and trained hundreds of people very quickly.

“I put myself in the shoes of the refugee… I’m just telling you the way I take life for granted because, and even myself, I am a potential refugee. Even you who is listening to me, you are a potential refugee. So, we have to be really empathetic to these people and not just look at them as refugees, but look at them as people who need our assistance.”

Alphonse shares more about his role and how the RMF staff continues to serve the refugees that reside in the Bidibidi Refugee Settlement on our blog.

In Fields and Thickets

Bidibidi Refugee Settlement: Built from the ground up

"What must be kept in mind is that Bidibidi started as field and thickets, and that all services had to be built from the ground up."

A photo blog was posted to reflect some of the first photos taken at the Bidibidi Refugee Settlement. View the entire gallery on our blog. 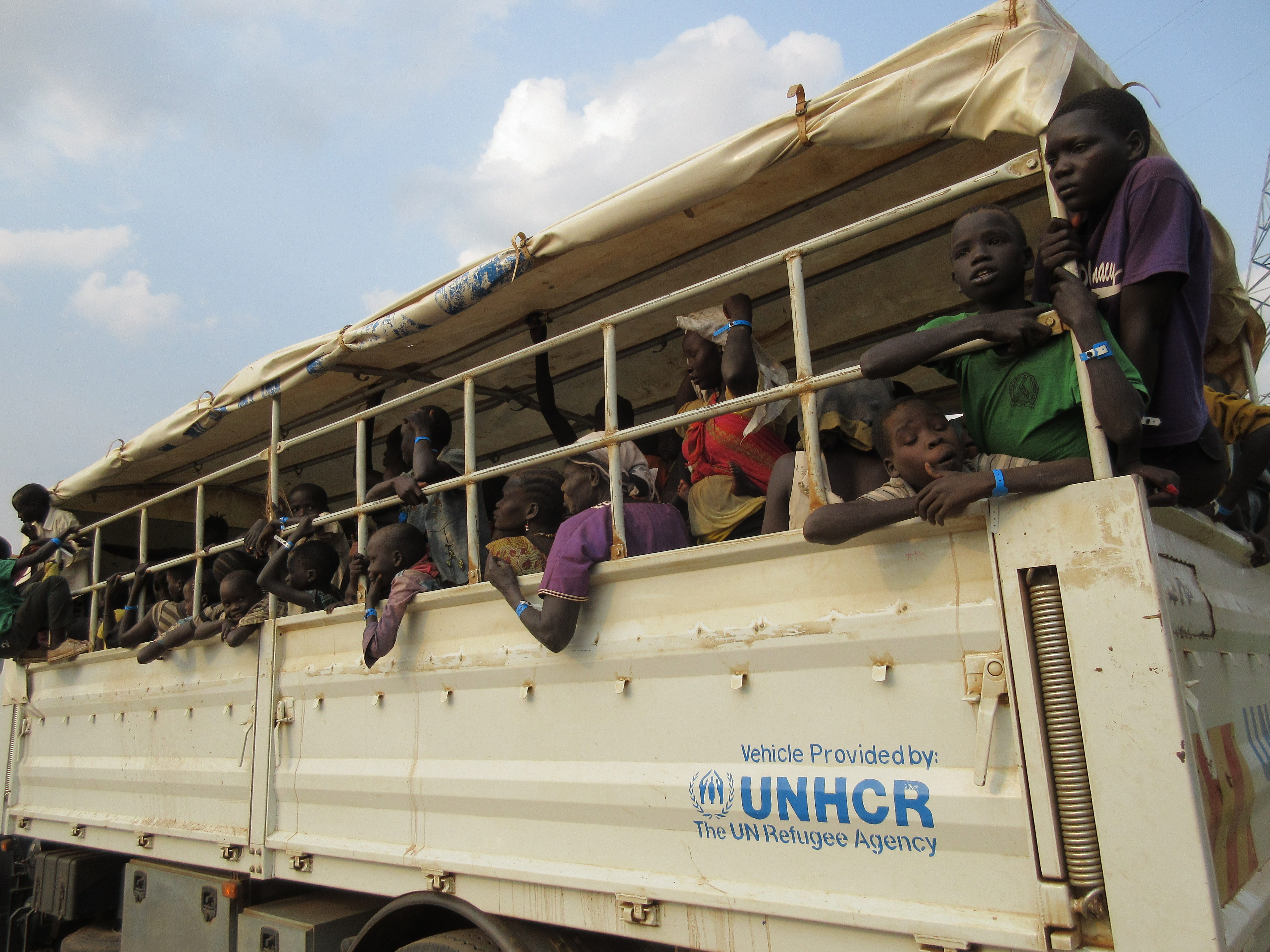 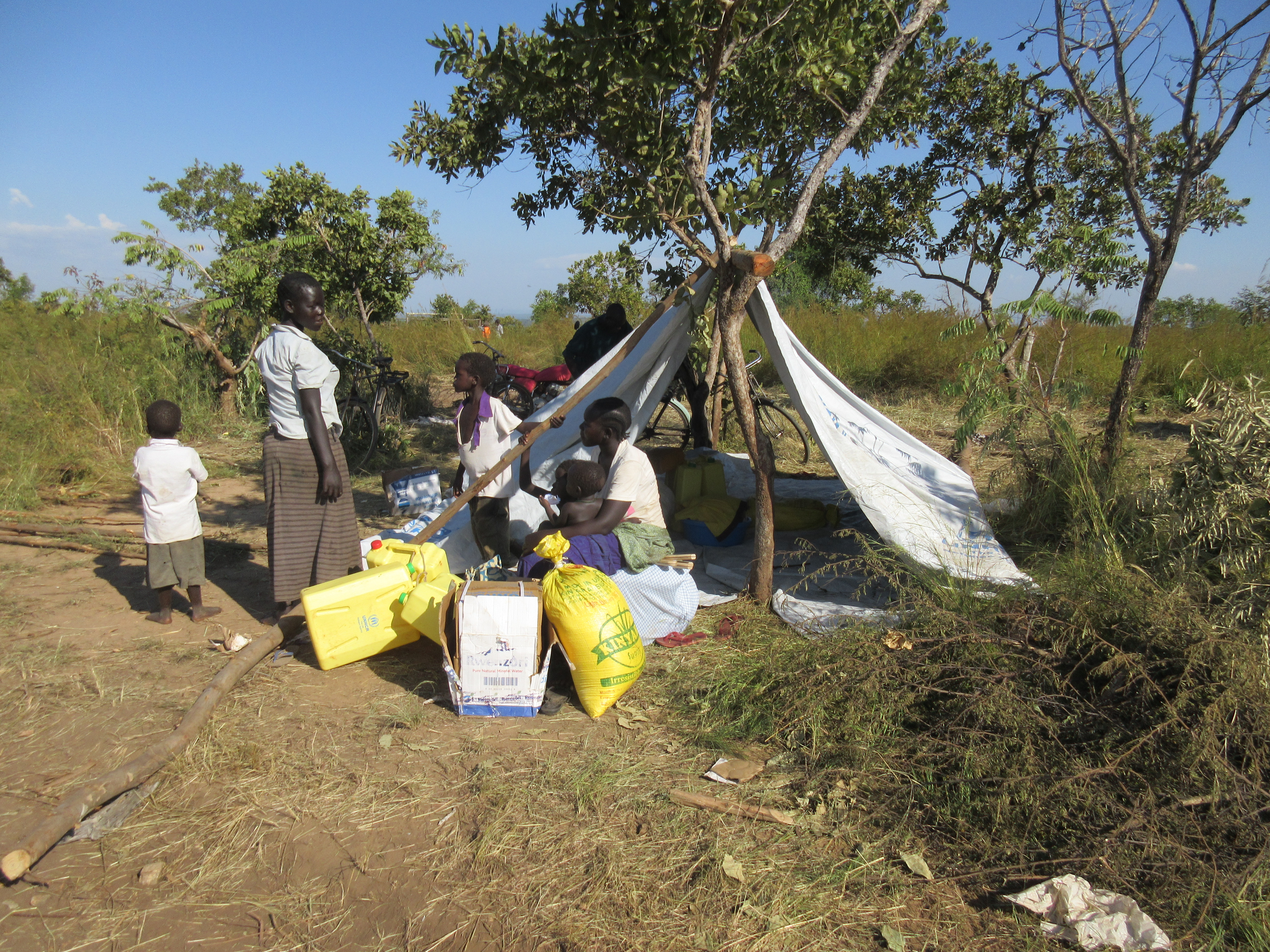 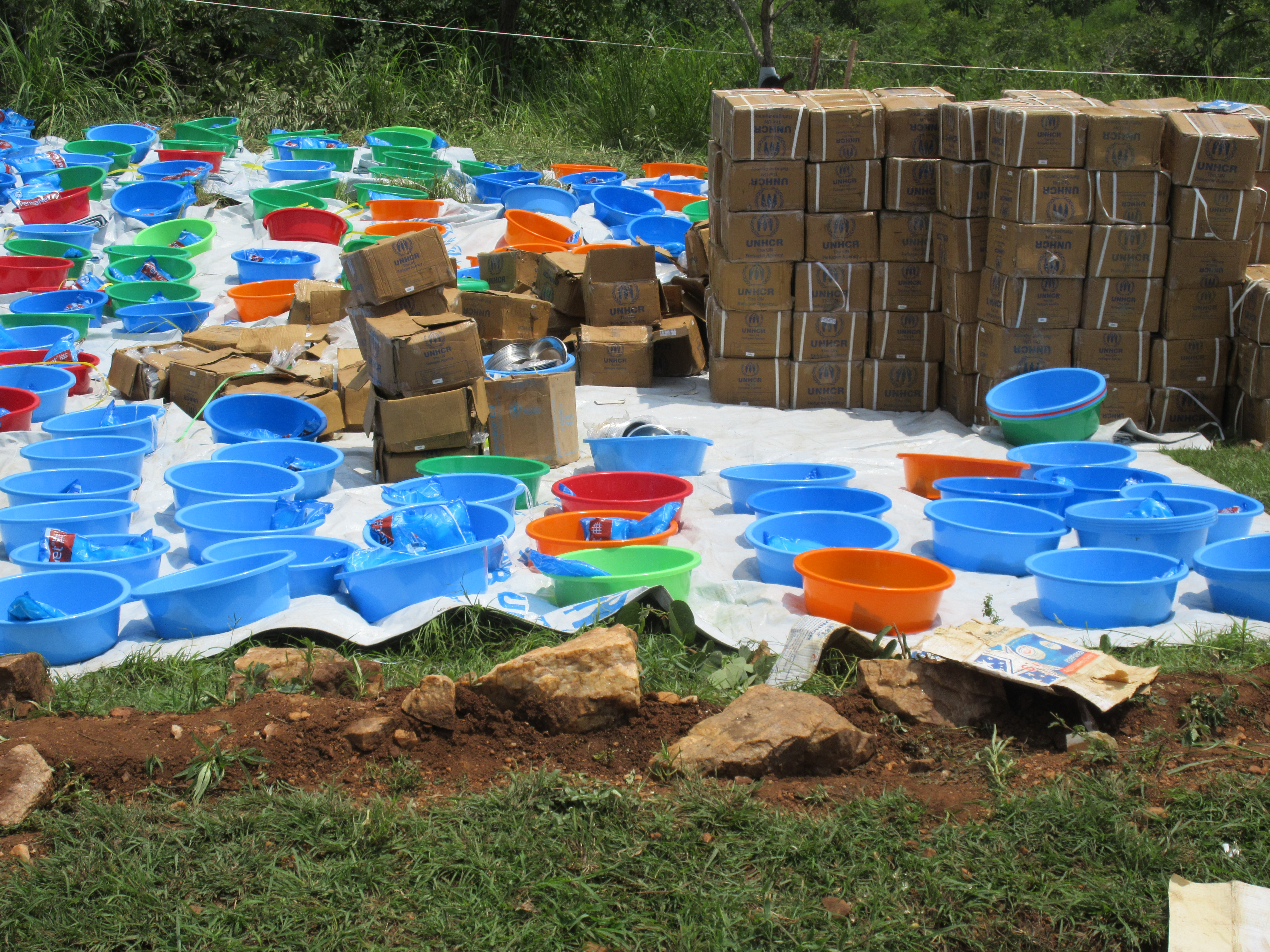