2015 Q2: The Eastern Uganda World Children’s Fund Mama Kevina Secondary School has become the number one choice for many parents and children 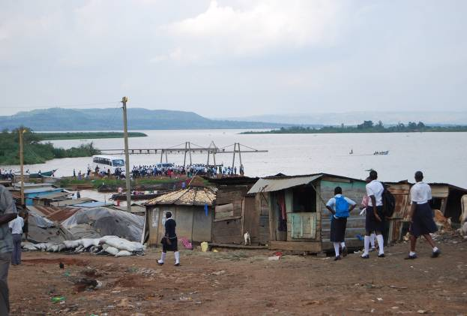 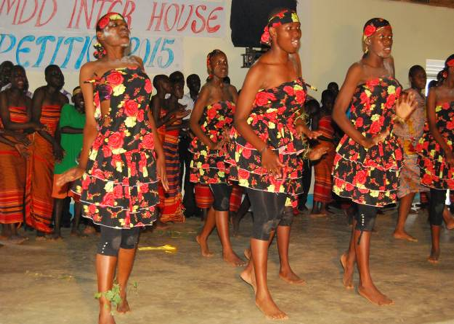 Impressive presentation by the members of Anthony house

Summary of RMF/WCF-sponsored activities carried out during the reporting period under each project objective (note any changes from original plans): 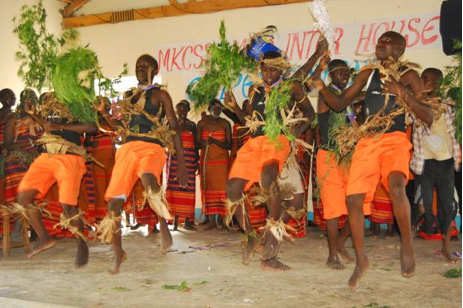 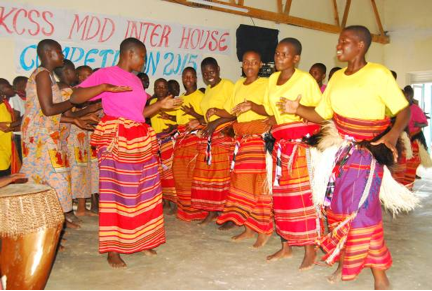 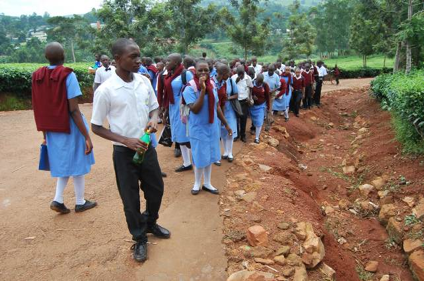 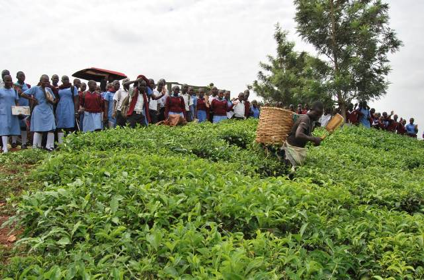 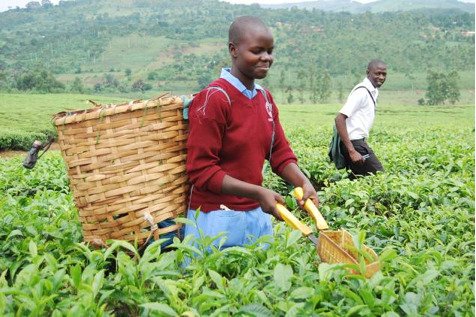 A student trying the process of harvesting tea 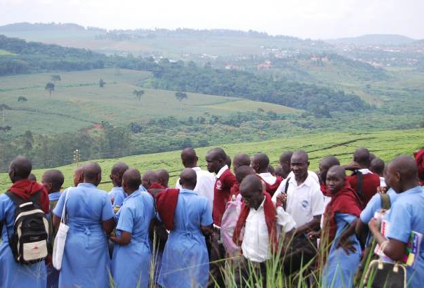 Teaching the students about the topography of the land 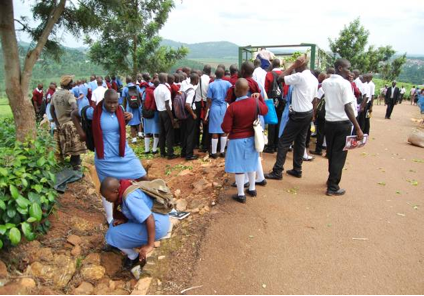 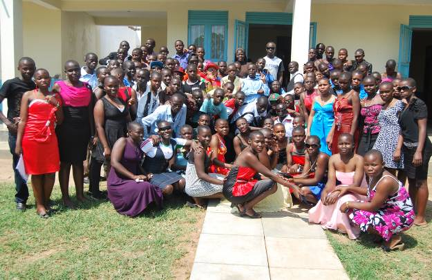 Senior 1 and senior 4 students, class 2015, at their farewell/welcoming party — it is the only day students are allowed to put on non-uniform clothes while at school 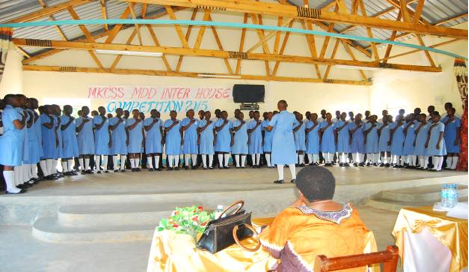 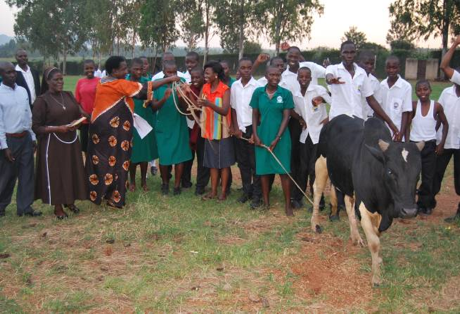 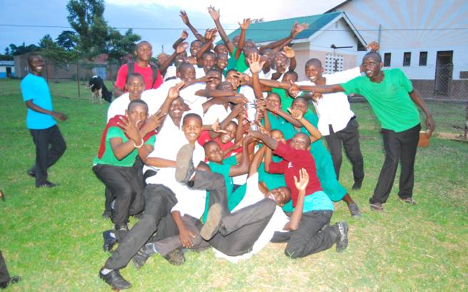 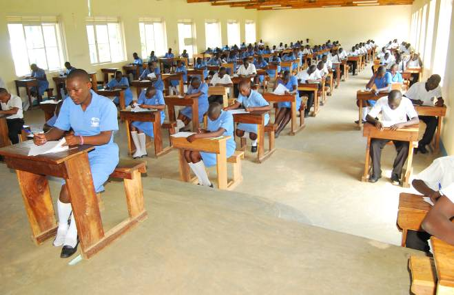 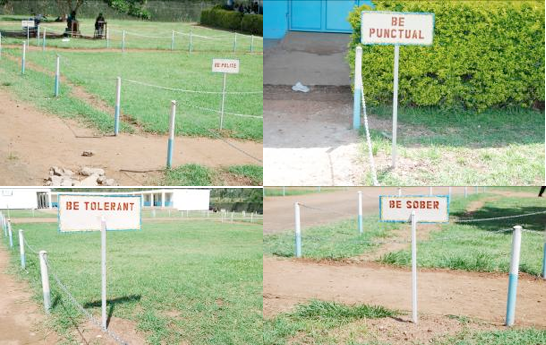 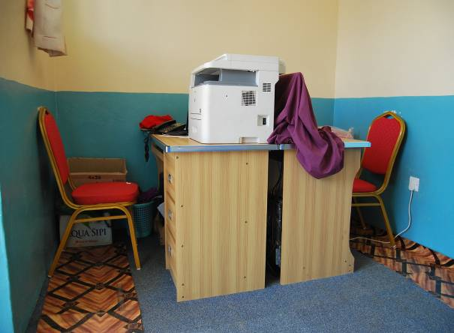 The new look of the secretary and bursar's office 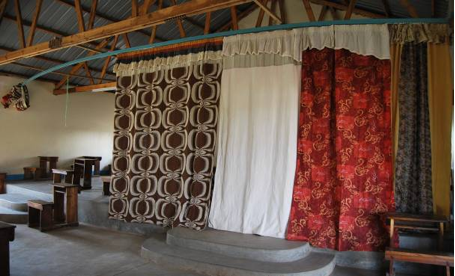 Stage curtains for the multi-purpose hall 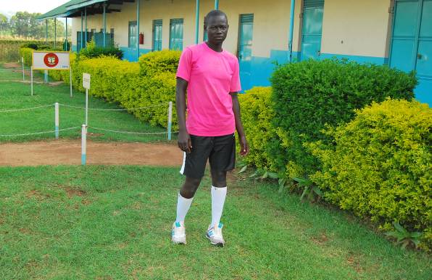 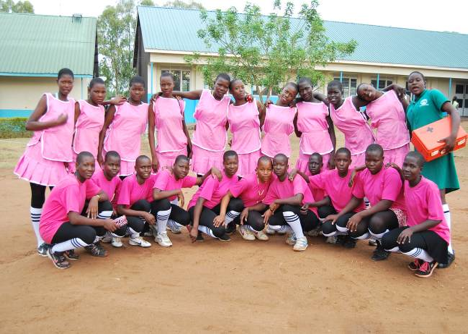 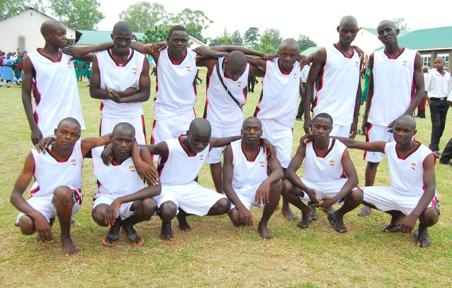 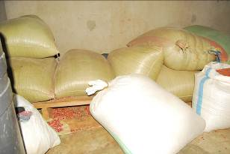 Food security at the school 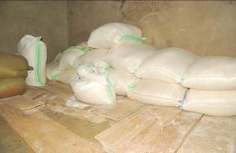 Part of the food stock purchased during the reporting period