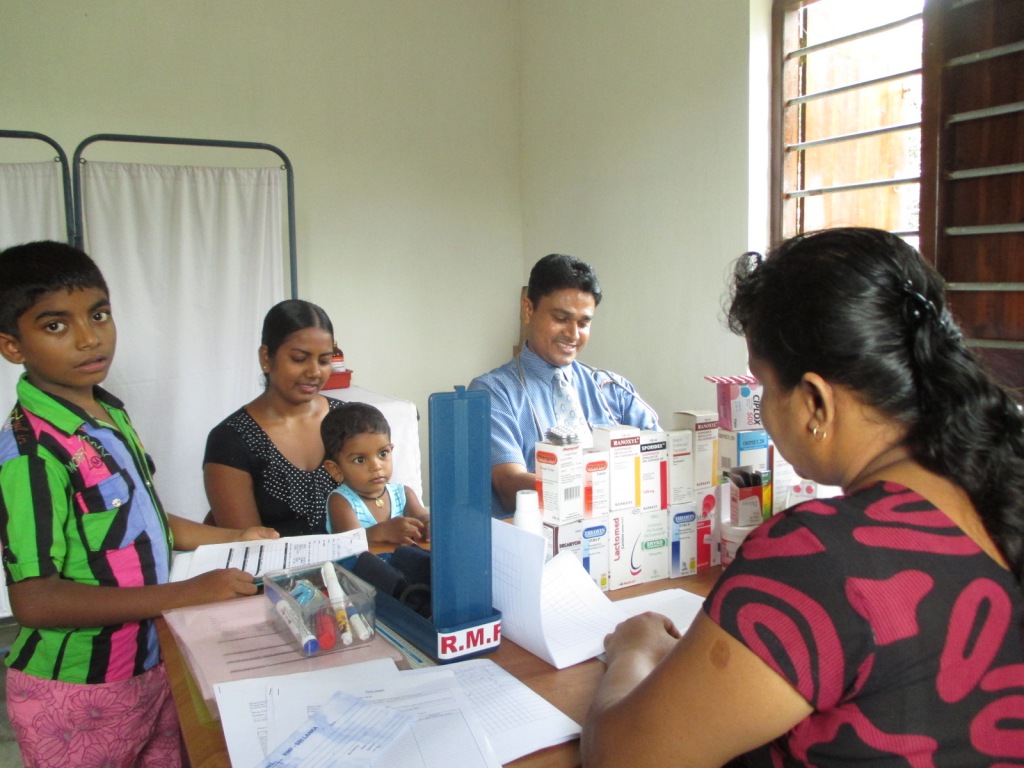 Photo: RMF Dr. Chamal attends to a mother and child patient at the Yayawatta clinic

Summary of RMF-sponsored activities carried out during the reporting period under project objective:

The clinic was opened 10 days per month to provide free healthcare services to the community of Yayawatta at Seenimodara in Tangalle, Sri Lanka, and its surrounding villages and communities of Palapotha, Kadurupokuna & Seenimodara. 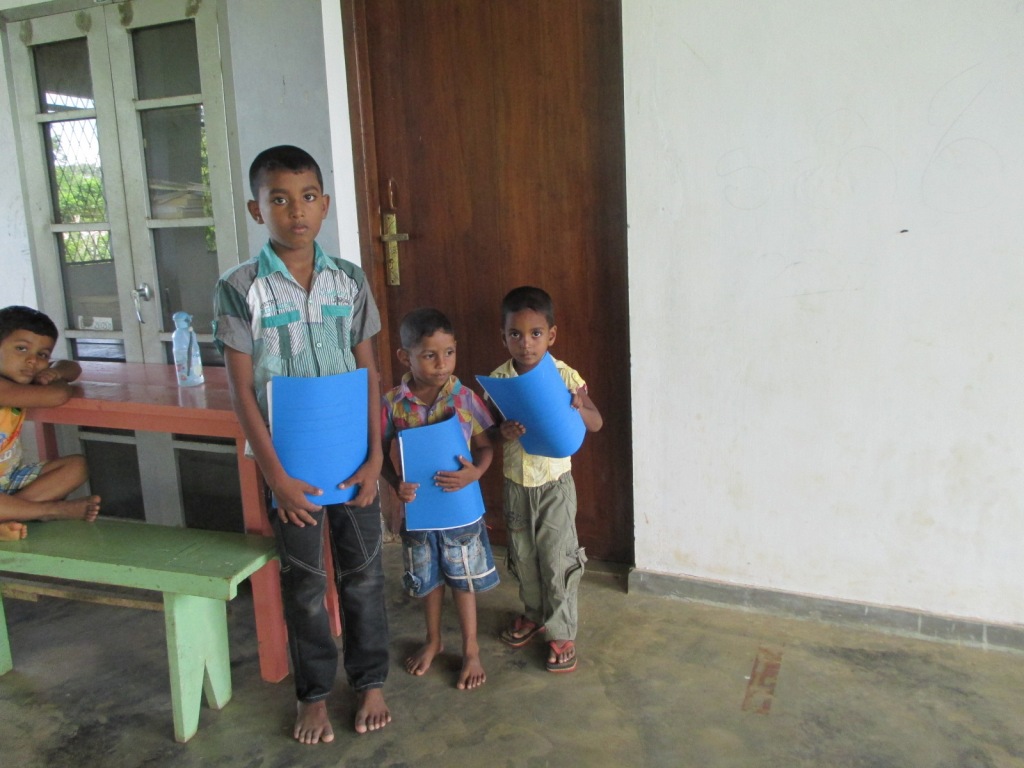 The clinic was opened for 10 days each month during the Second Quarter of 2014; we saw an average of 21 patients per day with a total of 628 patients treated.

A total of 628 patients were treated at the clinic during this reporting period. 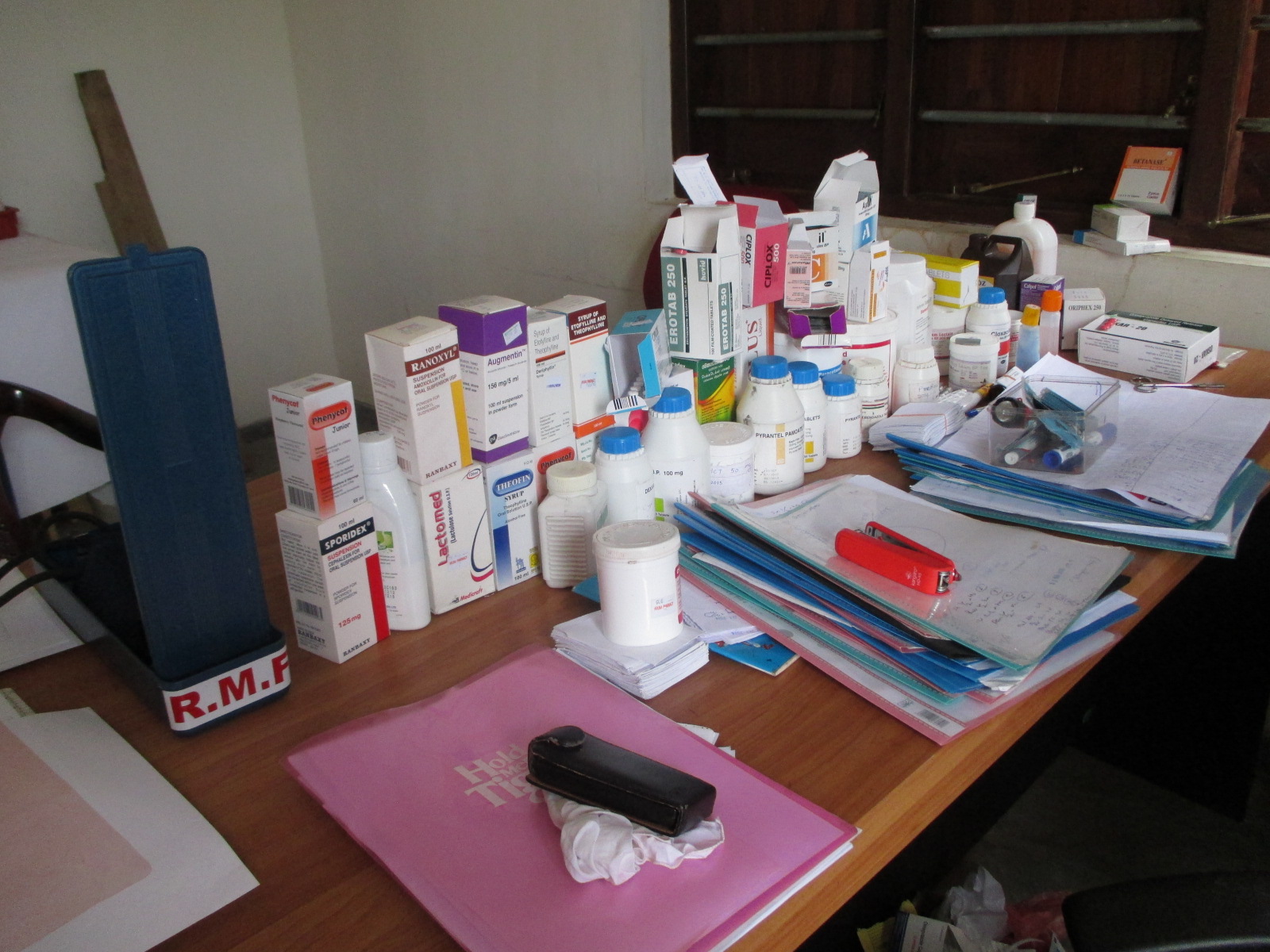 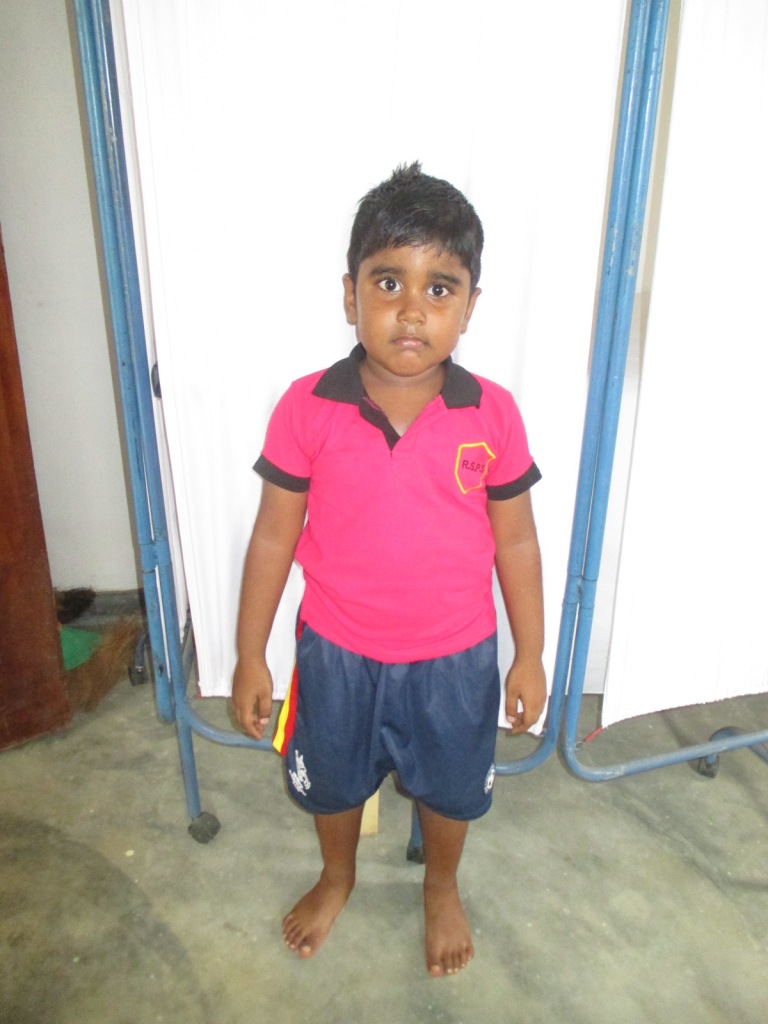 Nilesh is 5 years old, overweight for his age and has been continuing to gain weight in the past few months since his last check-up. RMF’s clinic doctor referred him to the Children’s Clinic at Base Hospital in Tangalle and will be following up with the parents to ensure progress is being made. 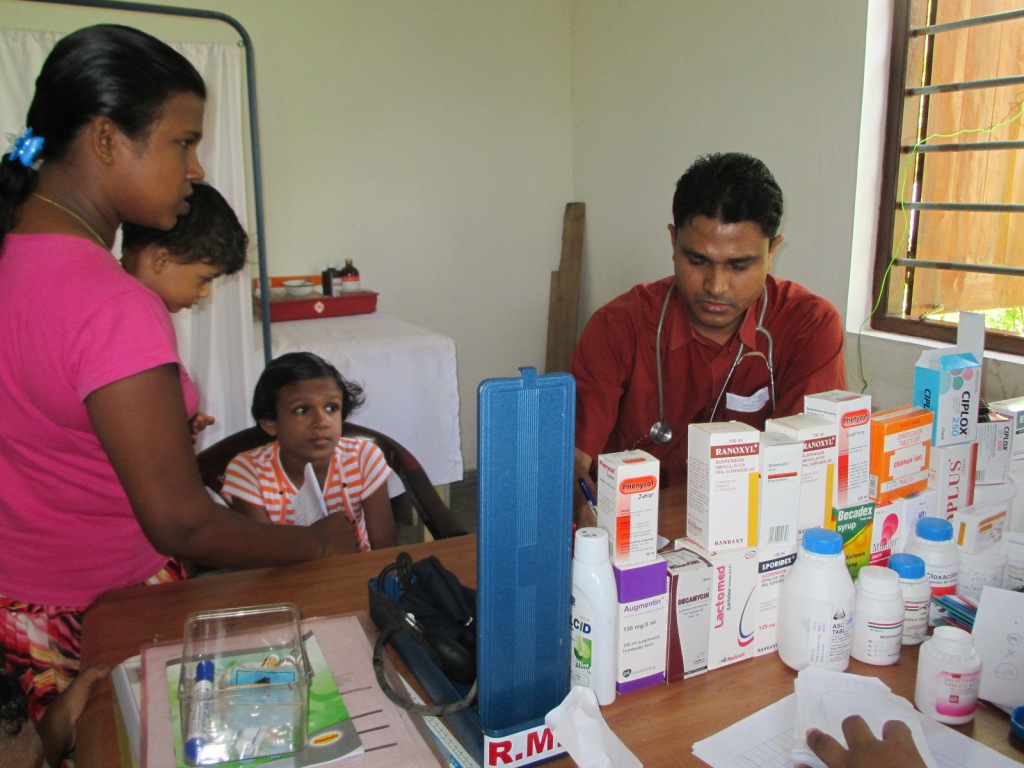 Dinithi is an 8 year old girl who was brought to the clinic after a student at her school put a pencil in her ear and she had been bleeding.  Upon examination it was found that her ear drum had been ruptured and she was referred to the ENT clinic at the Tangalle Base Hospital for further investigation. 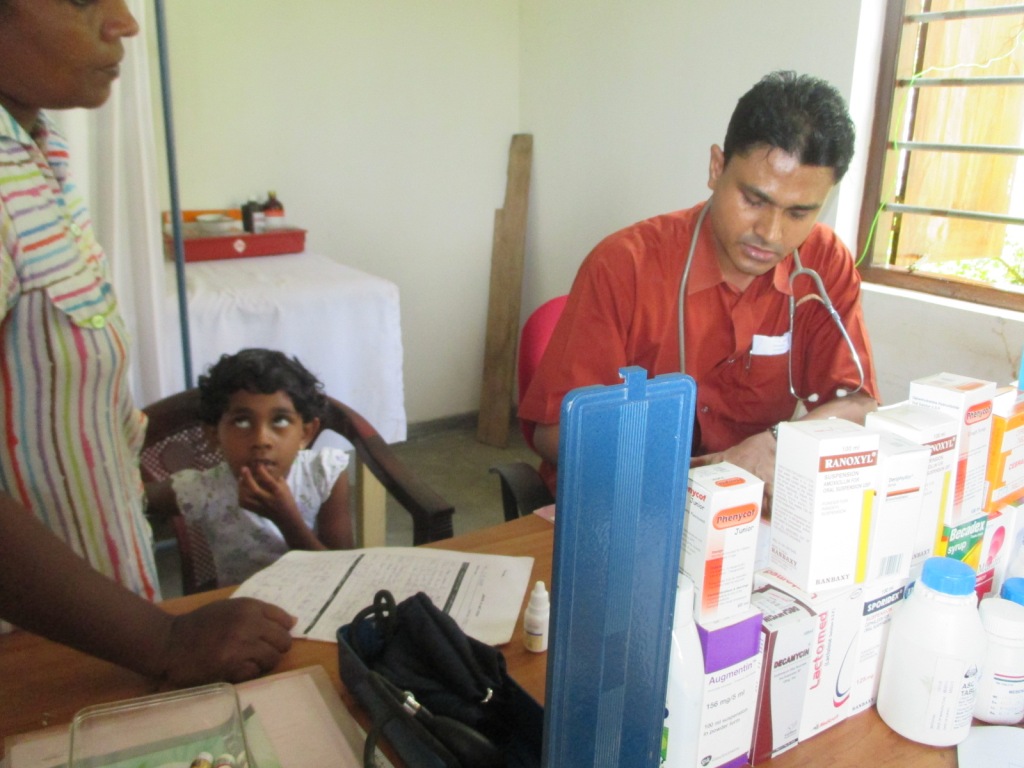 Apsara is 5 years old and lives in Yayawatta with her mother and father. She had come to the clinic with her mother complaining of a rash and red patches on her body. She was diagnosed to have scabies. Apsara was referred to the Dermatology Clinic at Base Hospital in Tangalle and underwent a successful 3-week treatment.

Siriyawathie came to our clinic complaining of shortness of breath for a period of two weeks. Upon examination her right lung was found to be filled with phlegm and she was diagnosed with pneumonia. She was referred to the Base Hospital in Tangalle for further investigation and treatment with intravenous antibiotics. 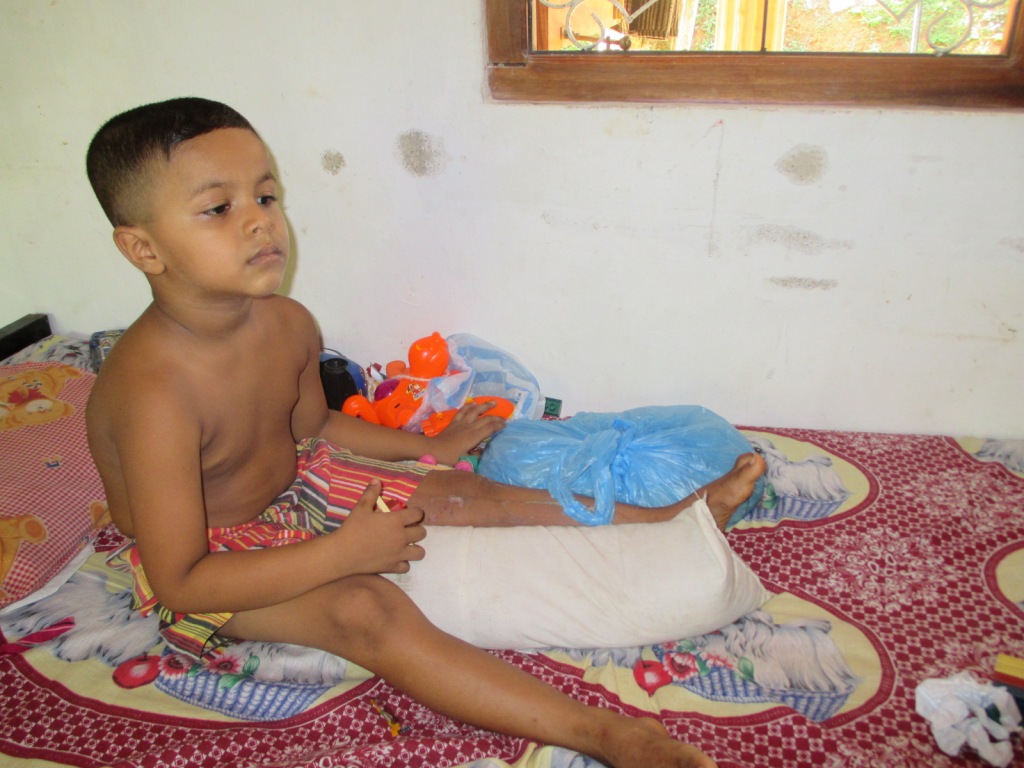 Induwara is four years old and the son of our clinic assistant and cleaner, Lasanthie. Induwara was brought to the clinic after falling from his tricycle. He was crying and screaming in severe pain when brought to the clinic. Upon examination it was found that his hip was dislocated.  He was then referred to the Base Hospital in Matara for emergency surgery.  He was sent home after successful surgery. Two weeks later he was x-rayed and it was verified that he had healed properly. He is continuing with physical therapy at home and healing fast.

After completing Real Medicine’s immediate tsunami relief efforts at the Mawella Camp Clinic, a second clinic was opened in Yayawatta in October 2006. The clinic is open for 10 days each month to provide free healthcare services to the community of Yayawatta and Seenimodera in Tangalle, Sri Lanka, and the surrounding villages and communities of Palapotha, Kadurupokuna, and Seenimodera. With no resources to hire private transportation and no access to public transport, the clinic provides the only locally based medical care within the community, easily accessible and within walking distance of most villages and beneficiaries. To expand our reach to the surrounding communities, our primary health care clinic staff conducts off-site clinics at local schools and community centers to provide poor rural children with free checks-ups, and medicines.