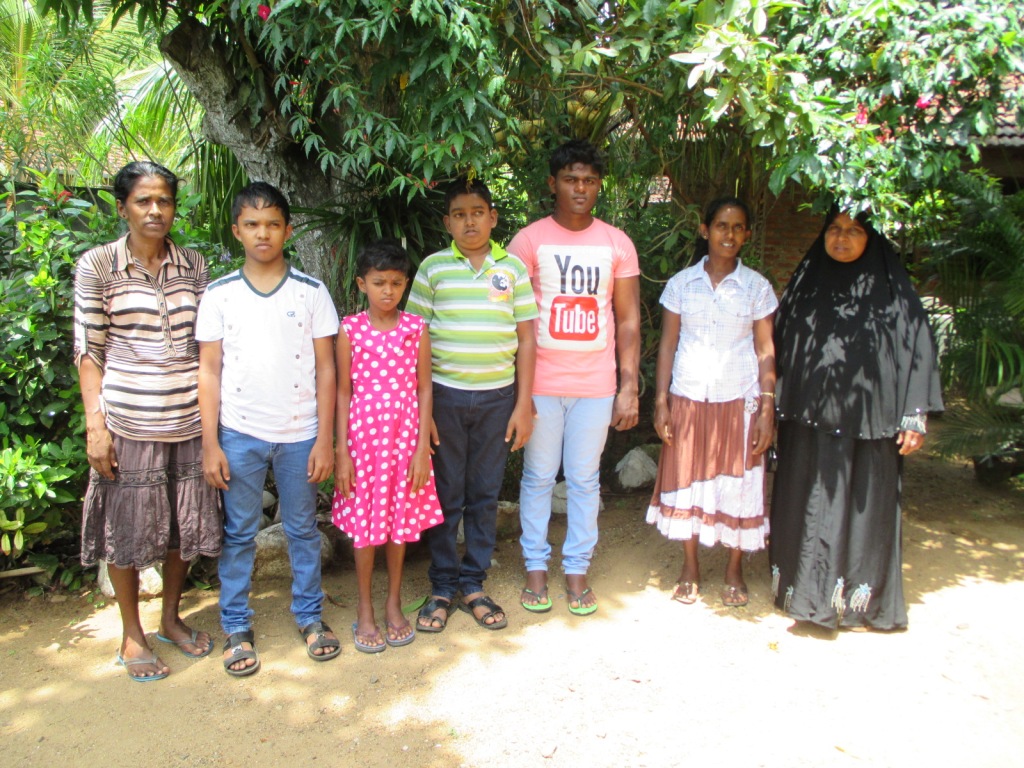 Project Objectives:
To coordinate and manage the system which delivers treatment to the children, provides medical consultations and ensures patient compliance to treatment protocols to optimize the children’s chances for growth and maximum health benefits. 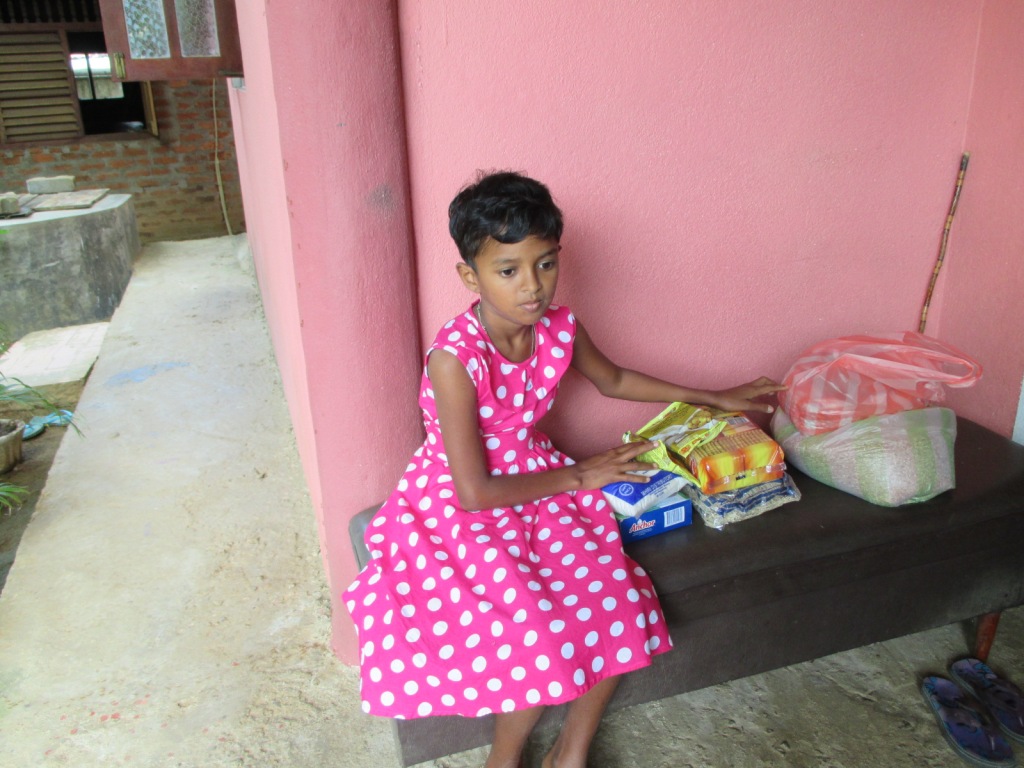 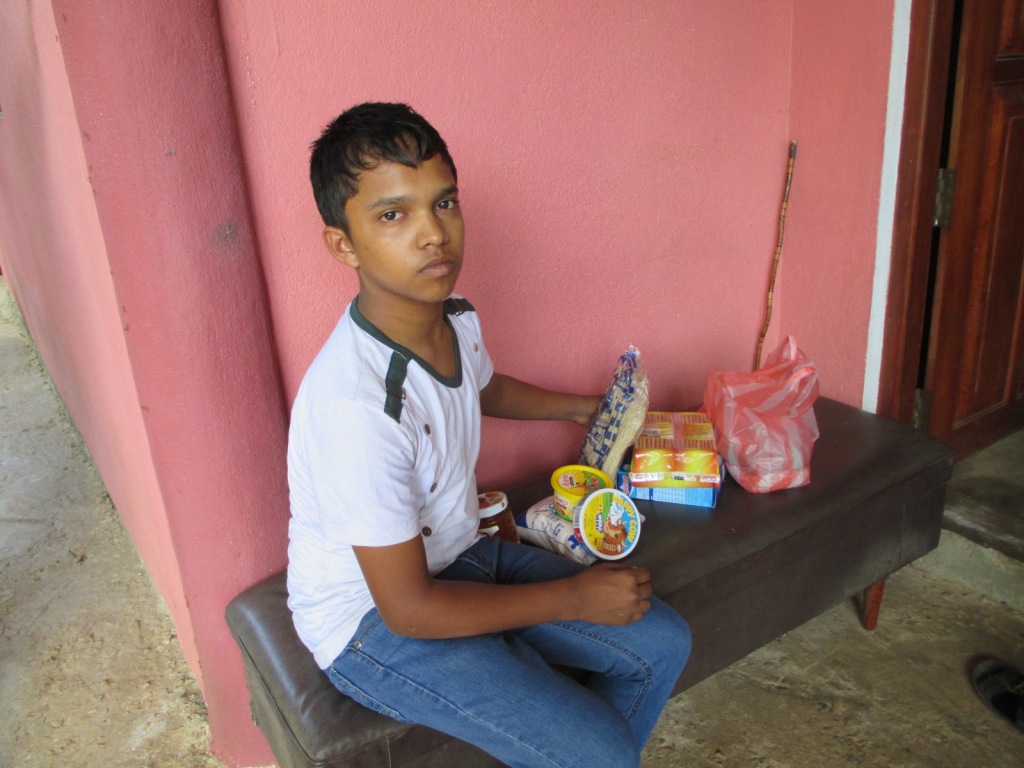 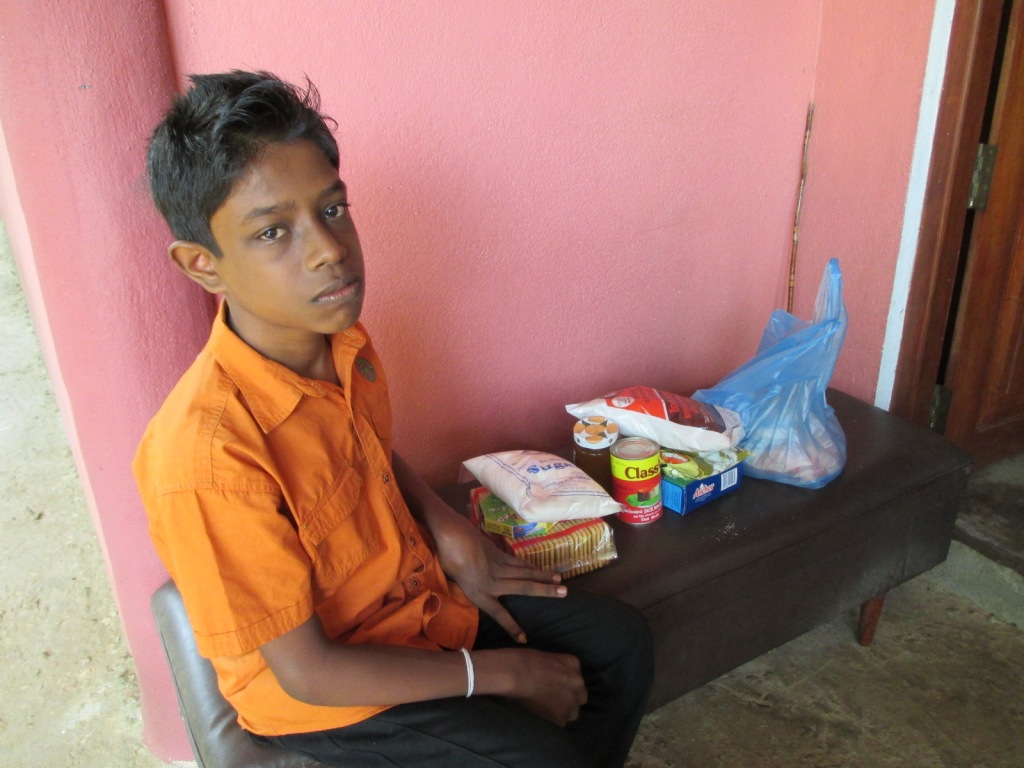 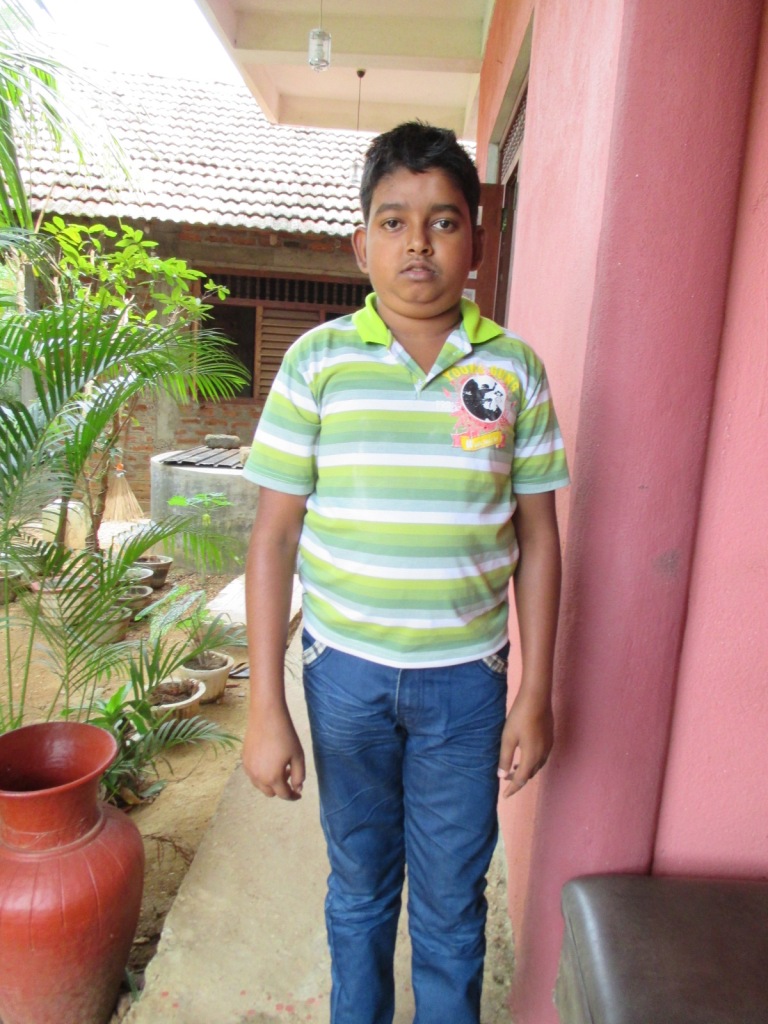 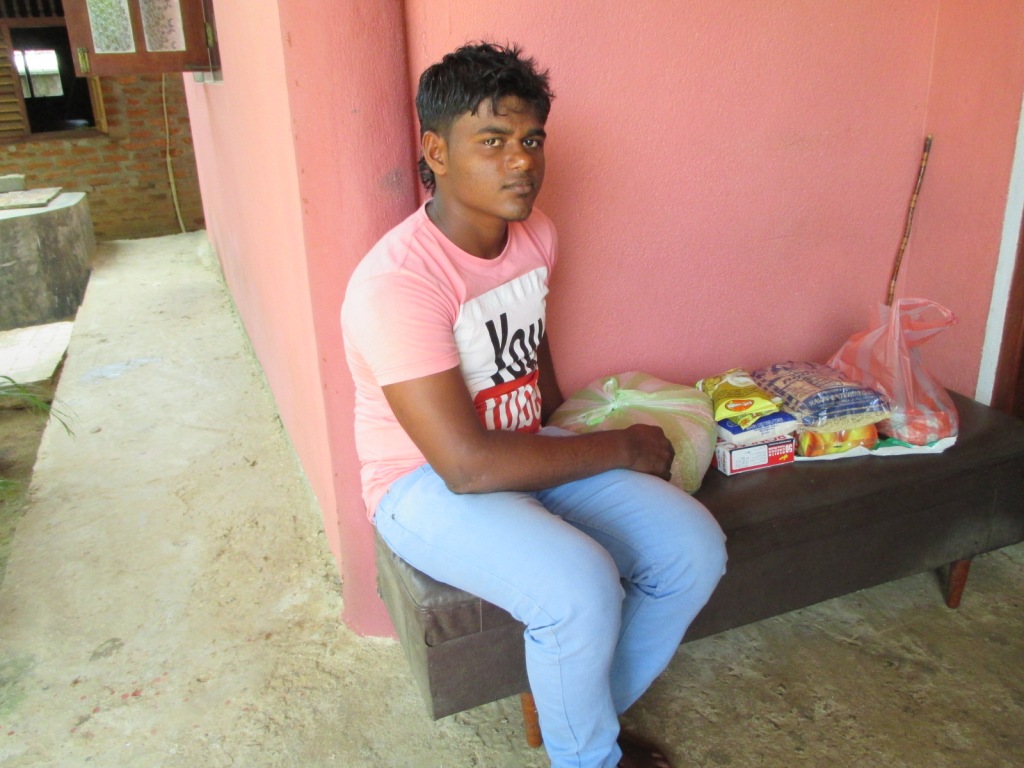