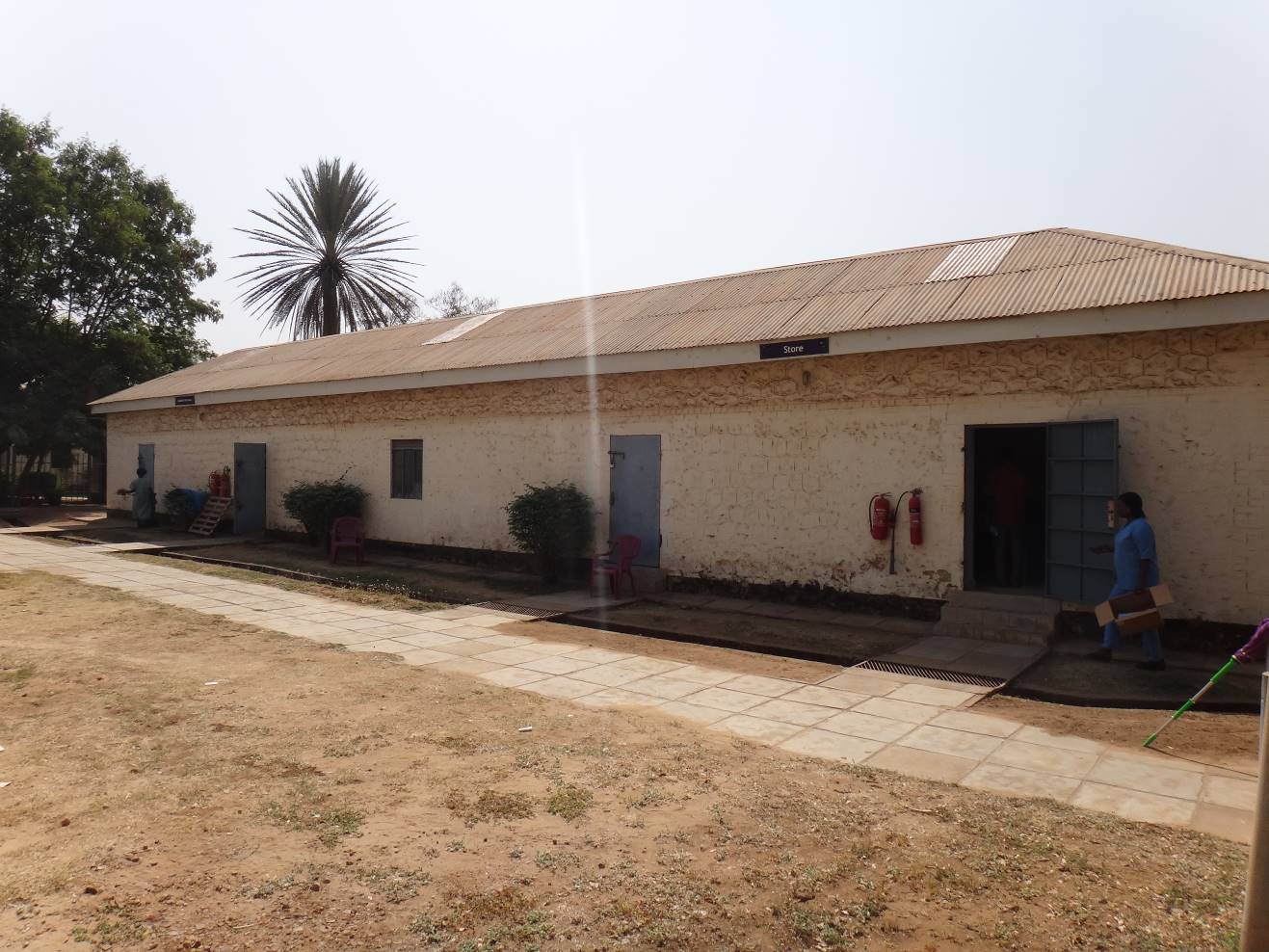 South Sudan is still recovering from more than two decades of civil war, which broke out in 1983 and lasted until the signing of the Comprehensive Peace Agreement (CPA) in 2005 between the Khartoum Government and the Sudan People’s Liberation Army (SPLA). Most of the health training institutes and health facilities in South Sudan were destroyed during the war hence worsening the health situation and health indicators in the country. South Sudan finally became an independent and recognized state on July 9, 2011. In December of 2013, the current conflict South Sudan is experiencing began and has resulted in hundreds of thousands of refugees and internally displaced persons, famine, and epidemics of infectious disease.  Since the signing of the Comprehensive Peace Agreement (CPA), South Sudan has struggled to provide efficient and quality health care to its population. Because not enough time from independence to the current situation has passed, little significant infrastructure in the health care system was established. In fact, since the signing of the CPA, most of the health facilities and institutions in South Sudan have been supported by local/international NGOs, Church-Based Missions and United Nations Agencies, most of who have left since the recent conflict began.

Juba Teaching Hospital (JTH), a 580-bed facility, is the only national referral hospital in the whole country. With an estimated population of 9.86 million based on annual population growth of 3% from a population census conducted in 2008 and lack of proper functioning primary health care facilities upcountry, many South Sudanese have nowhere to go to but this national referral hospital. Military and police hospitals, if any, are non-functional country wide, forcing soldiers and officers to share the limited facilities with civilians. Moreover, the government does not give enough funds to buy the supplies needed and donations from the international community do not fill the gap.

JTH does not have any modern amenities that a referral hospital should have. It does not have consistent electricity, water, sanitation, blood bank, imaging services, or adequate supplies of basic lifesaving medications and equipment.

Real Medicine Foundation (RMF) has been supporting JTH in various aspects, i.e. upgrade of the Pediatric Wards, implementation of Waste Management procedures and policies, initiation of Respectful Maternity Care Training, Emergency Shipments of medicines, medical supplies and equipment during the height of the crisis in early January 2014. RMF’s work at restructuring and upgrading the A&E Department was just completed; it will be inaugurated in January 2015.

Juba Teaching Hospital is directly funded by the central government through the National Ministry of Health, and supported by RMF, UN agencies and other NGOs. However, with support from UN agencies and NGOs, the hospital is still not well equipped and lacking basic medical supplies and equipment as well as human resources to deliver quality healthcare services to the people. Patients are forced to buy pharmaceuticals and consumables from private pharmacies leaving the poor in a state of suffering hence increasing mortality rates especially among children under 5 and other vulnerable groups.

Direct Relief International (DRI) and RMF have previously worked together in several other countries, such as Pakistan, Sri Lanka, Peru and Haiti, and entered into a partnership in South Sudan in August 2014.

In November 2014, Direct Relief International provided an air shipment of Pharmaceuticals and Medical Supplies valued at $478,484.27 to Juba Teaching Hospital. Prior to the shipment, RMF, in collaboration with the leadership at Juba Teaching Hospital and the National Ministry of Health, obtained tax exemptions from the Ministry of Finance and Economic Planning and prepared for distribution and storage for the donated medical items. On arrival of the items, RMF cleared all handling charges of $3,048.70 and the all items arrived at Juba Teaching Hospital in very good shape without any damage. 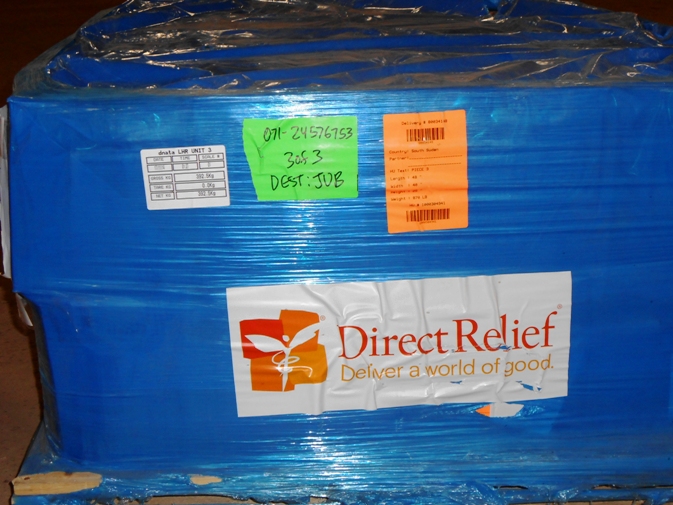 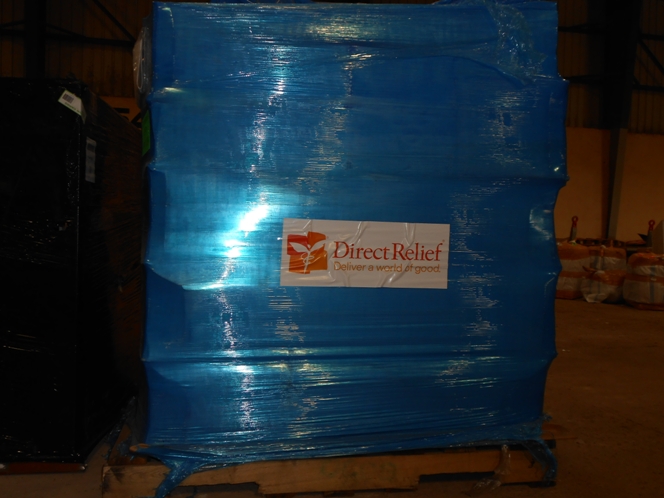 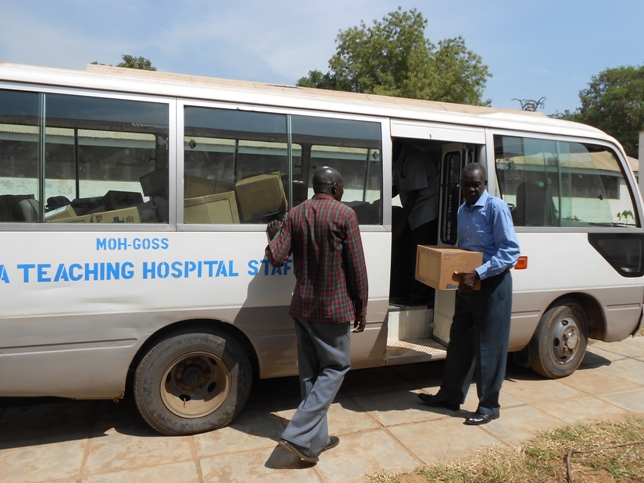 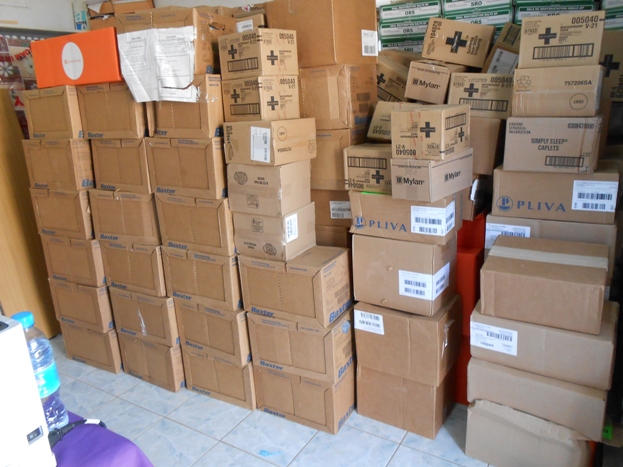 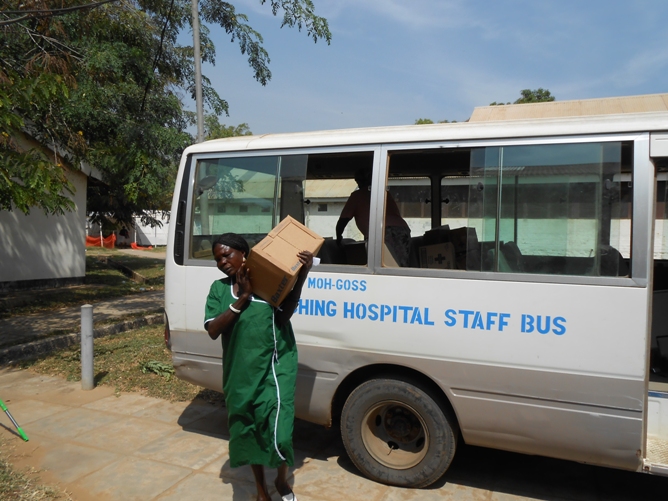 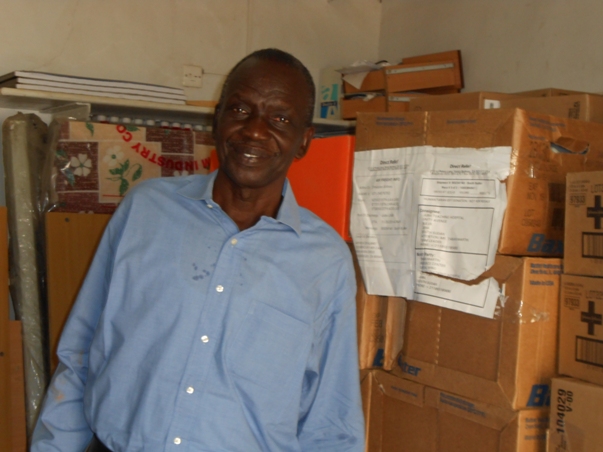 On behalf of the South Sudan Ministry of Health, Juba Teaching Hospital and its Director General Dr. Wani Lolik Lado and Chief Pharmacist Dr. Nathaniel, and the RMF team:

Thank you very much to Direct Relief International for this generous contribution and support. This will make a significant difference for the people of Juba and South Sudan, especially the vulnerable children and families not able to purchase some of the essential drugs and consumables from the private pharmacies.