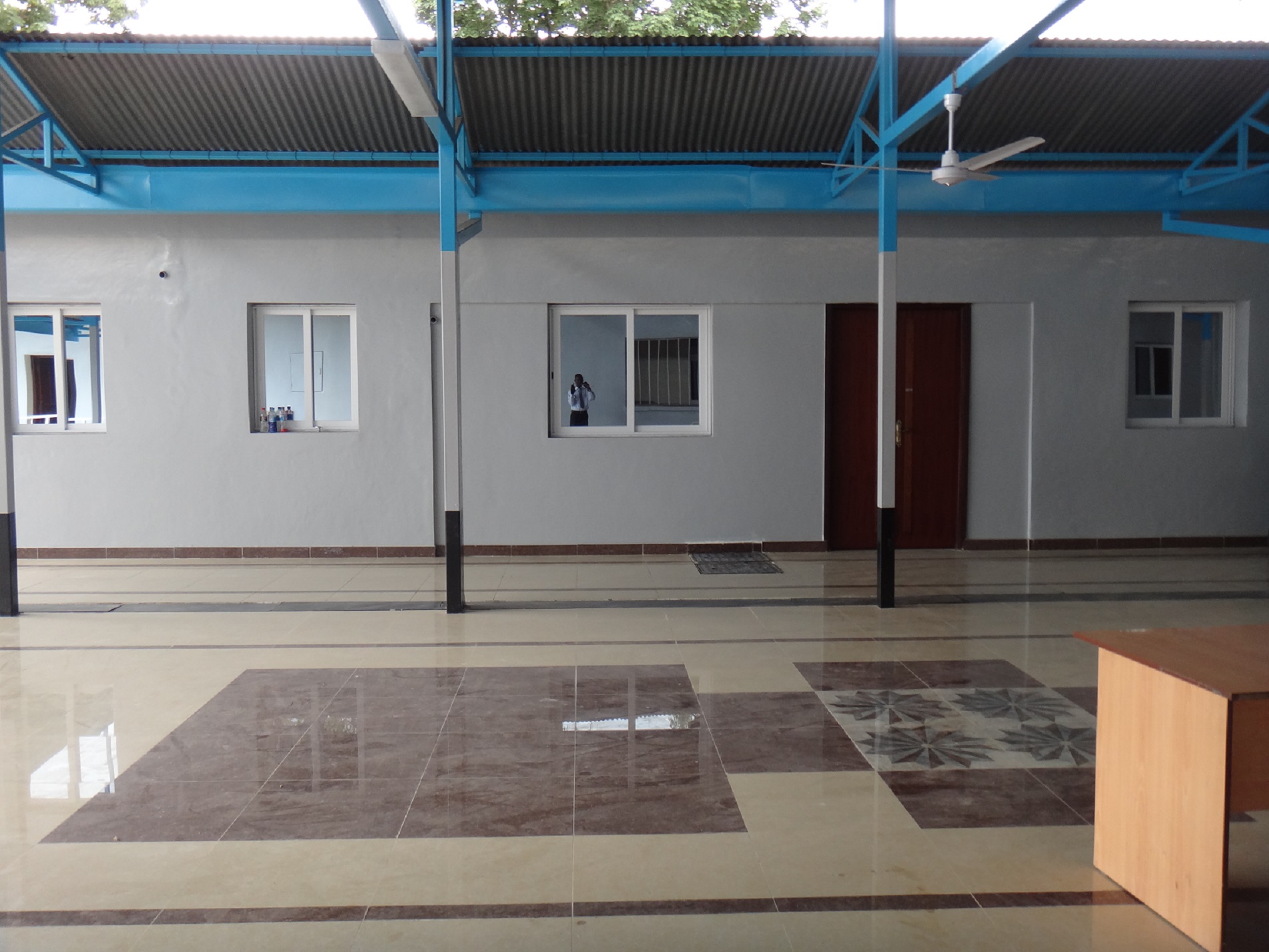 On 17 October 2014, the Ministry of Health designated engineer Mr. Martin Oyoo together with the RMF team, Juba Teaching Hospital Administration and Pan Koung Company Limited site supervisors carried out a joint assessment and evaluation of the ongoing work of improving the Accident and Emergency Department at Juba Teaching Hospital. The team pointed out some areas which needed additional improvement and the contractor agreed to implement the team’s suggestions in order to achieve the expected standard.

As per today, 20 October 2014, the work is concentrated on the fourth block of the A&E Department which is under contract with and the contribution of the Ministry of Health. Tile work is completed, painting both interior/exterior and fixing the windows is ongoing. While concentrating on this fourth block, the contractor is also doing final finishes on the three blocks under contract with RMF.

So far the contactor has received three installment payments, a total of $180,000, 90% of the total contract value from RMF; the final 10% payment ($20,000) will be paid 30 days after successful completion of the entire work. 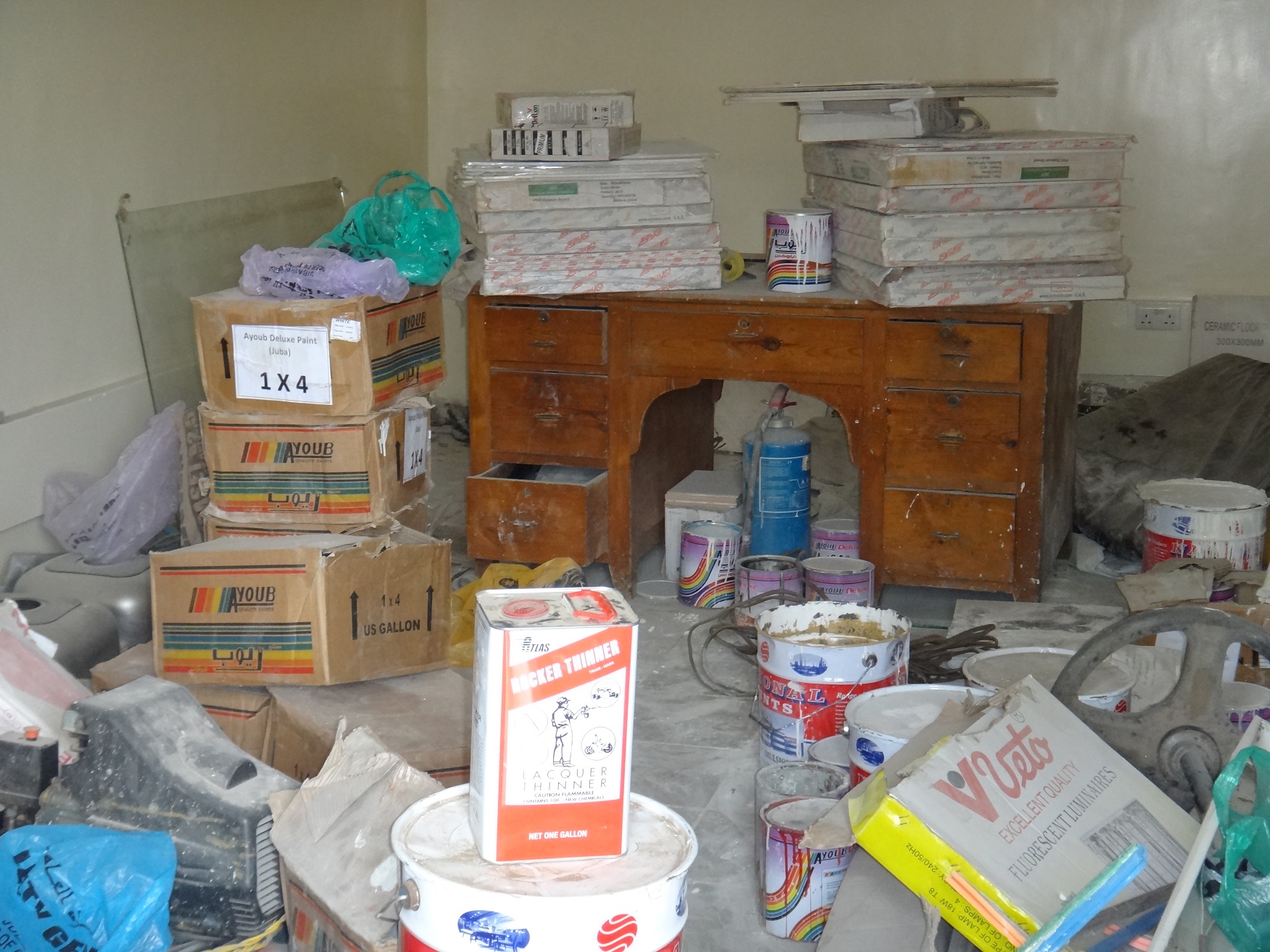 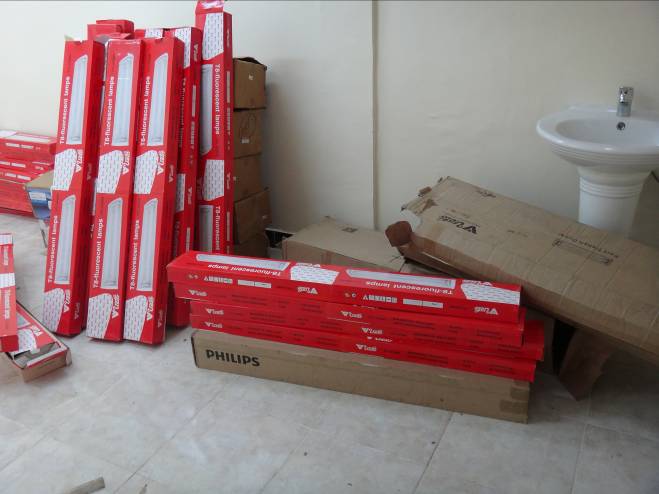 Materials bought by the contractor 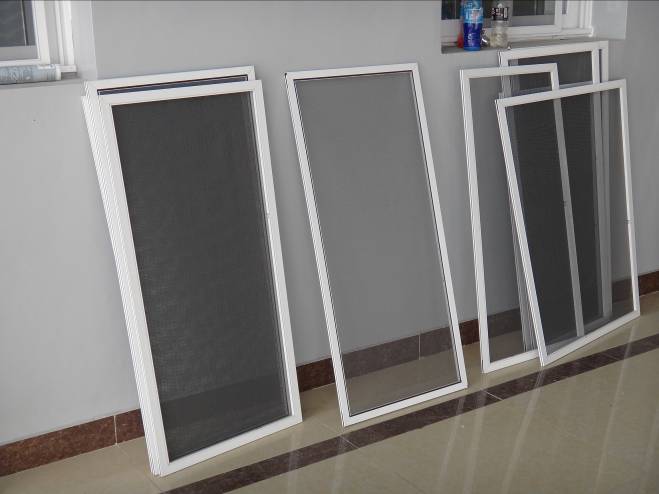 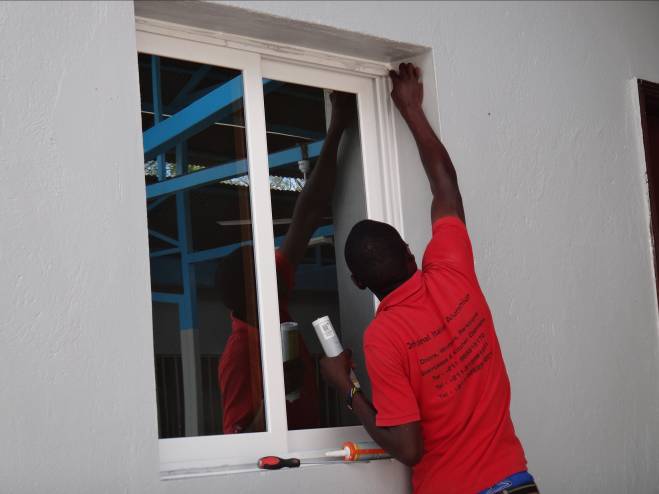 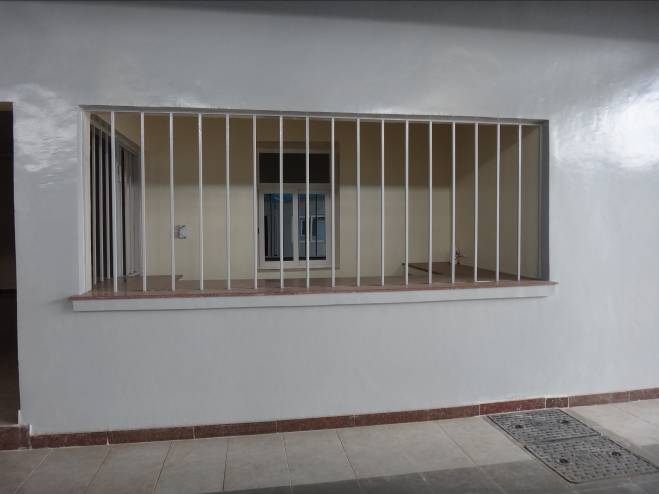 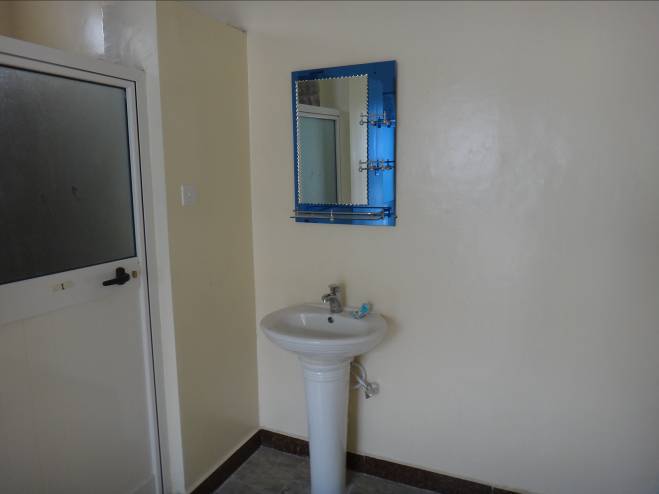 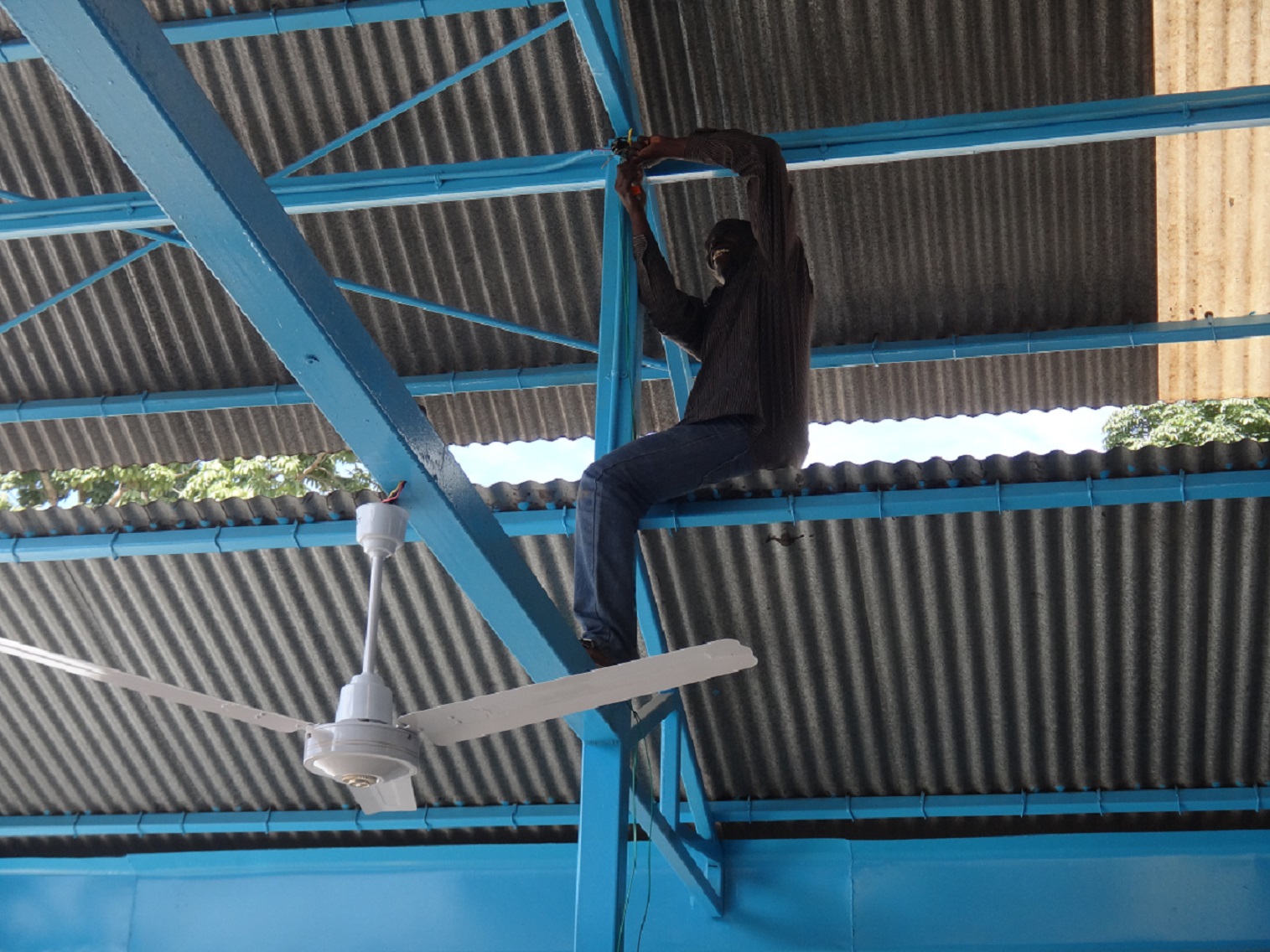 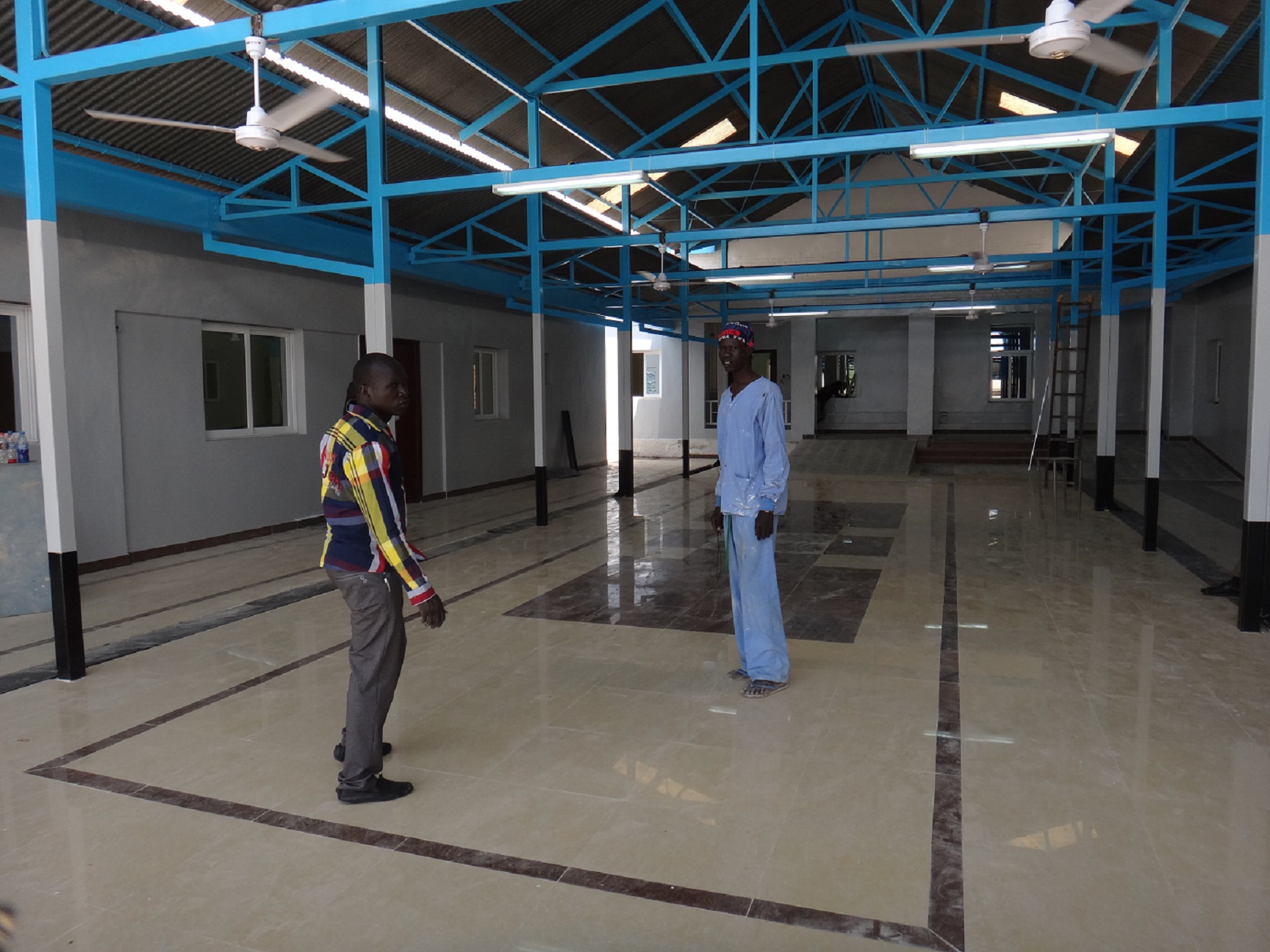 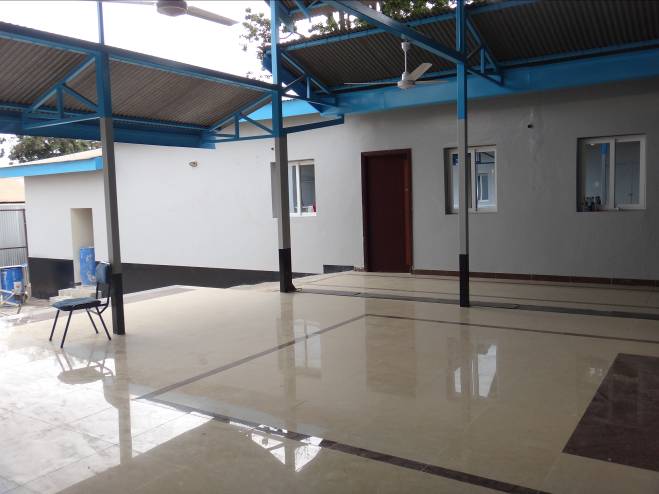 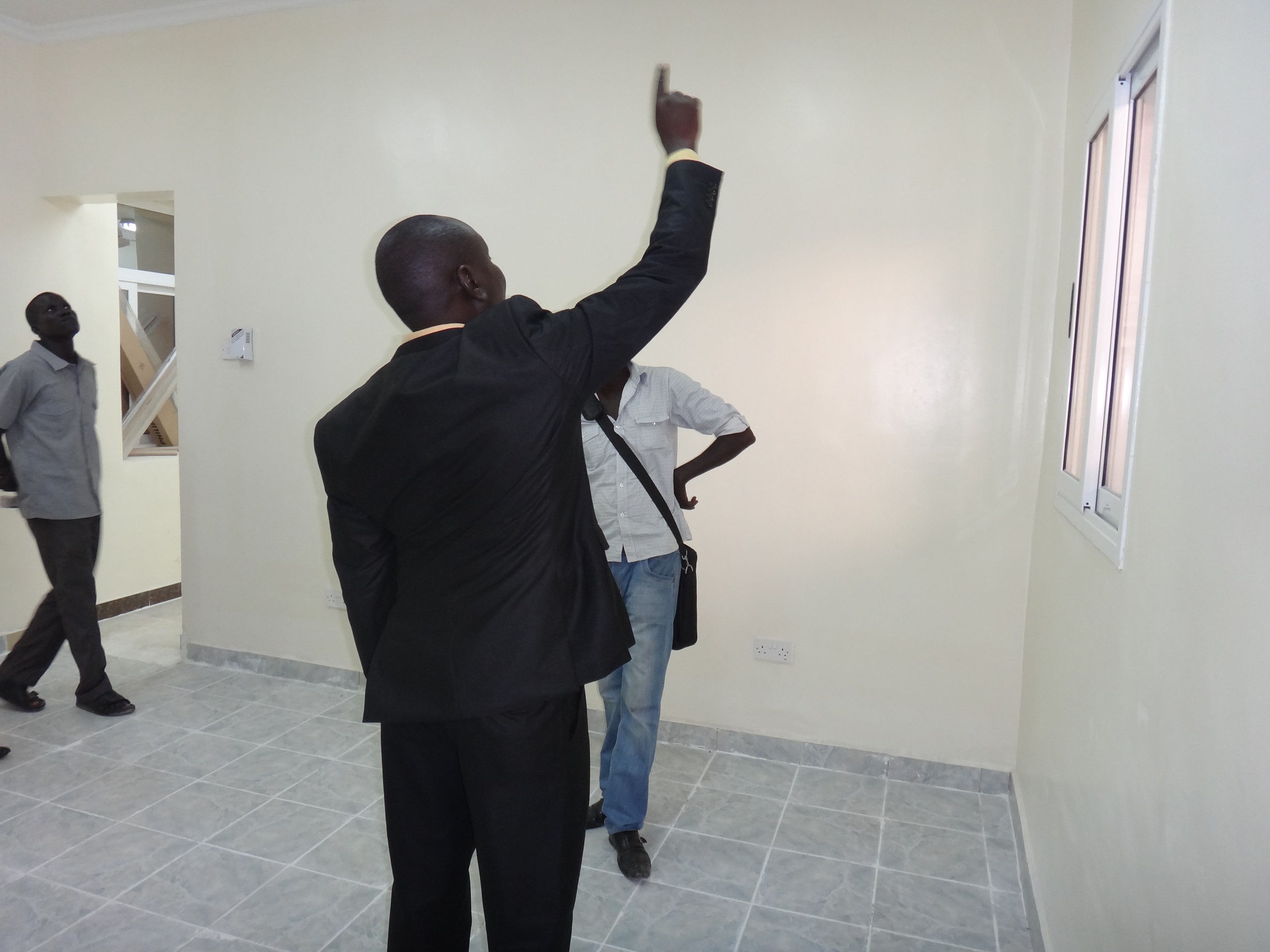 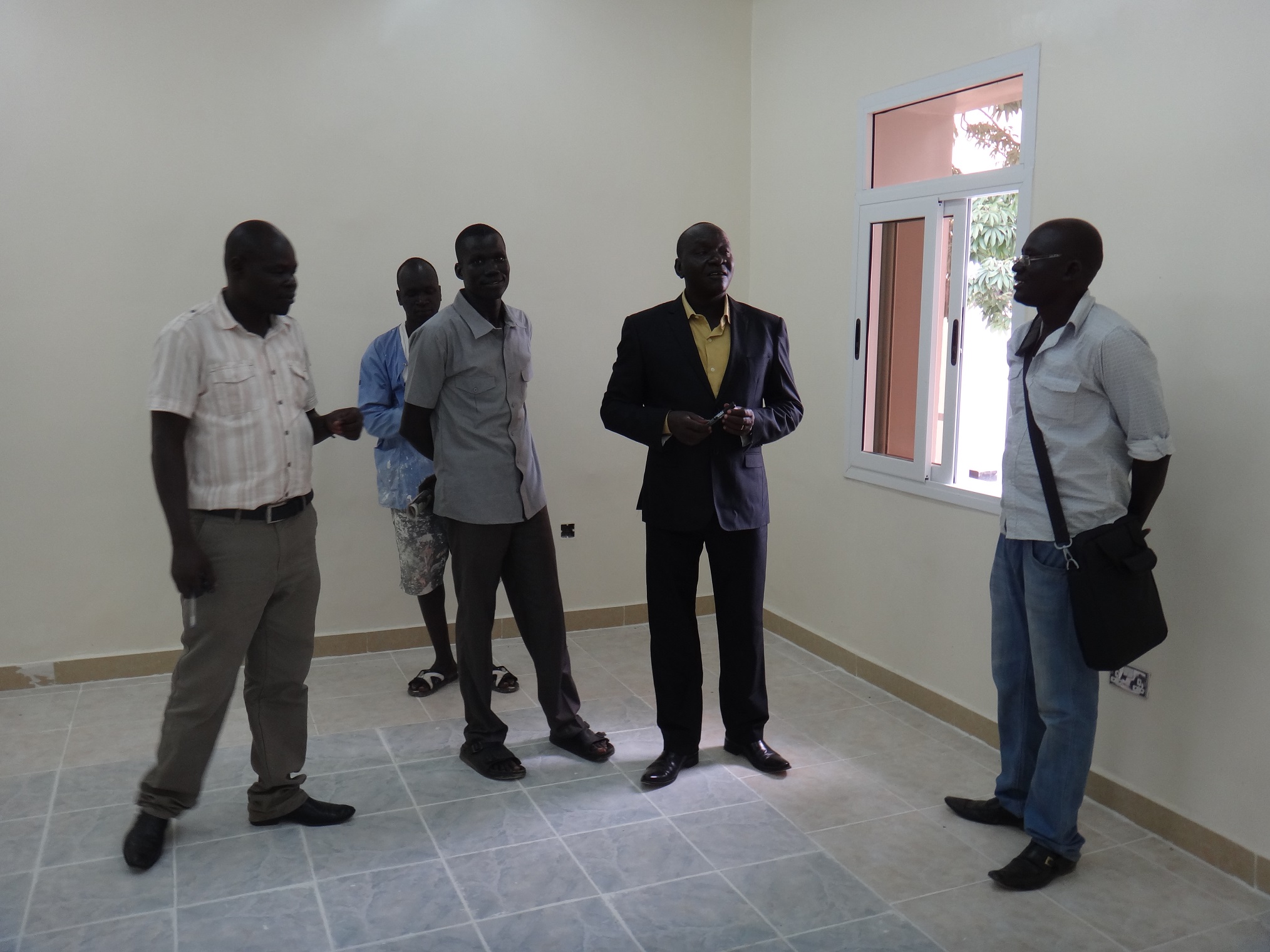 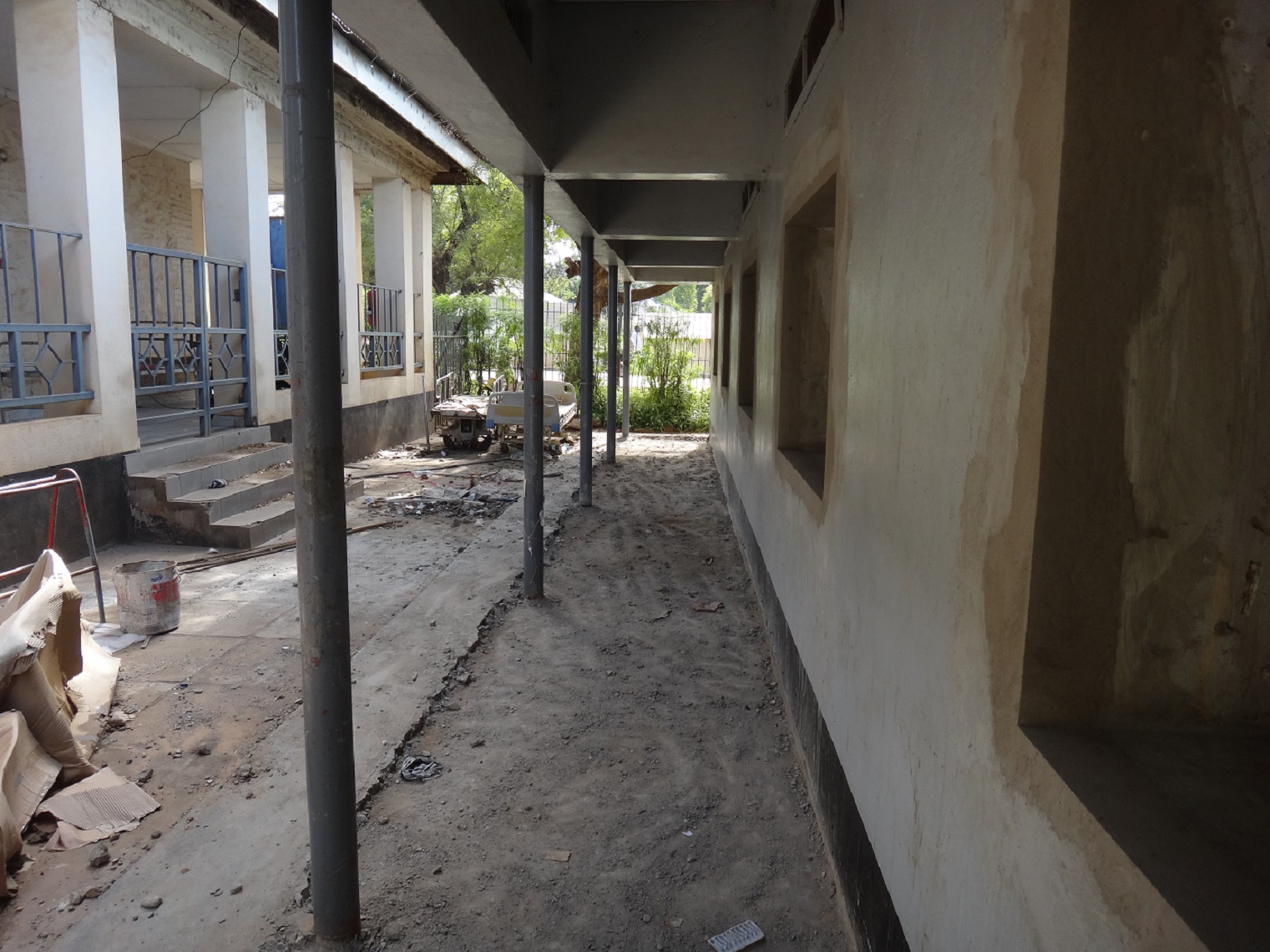 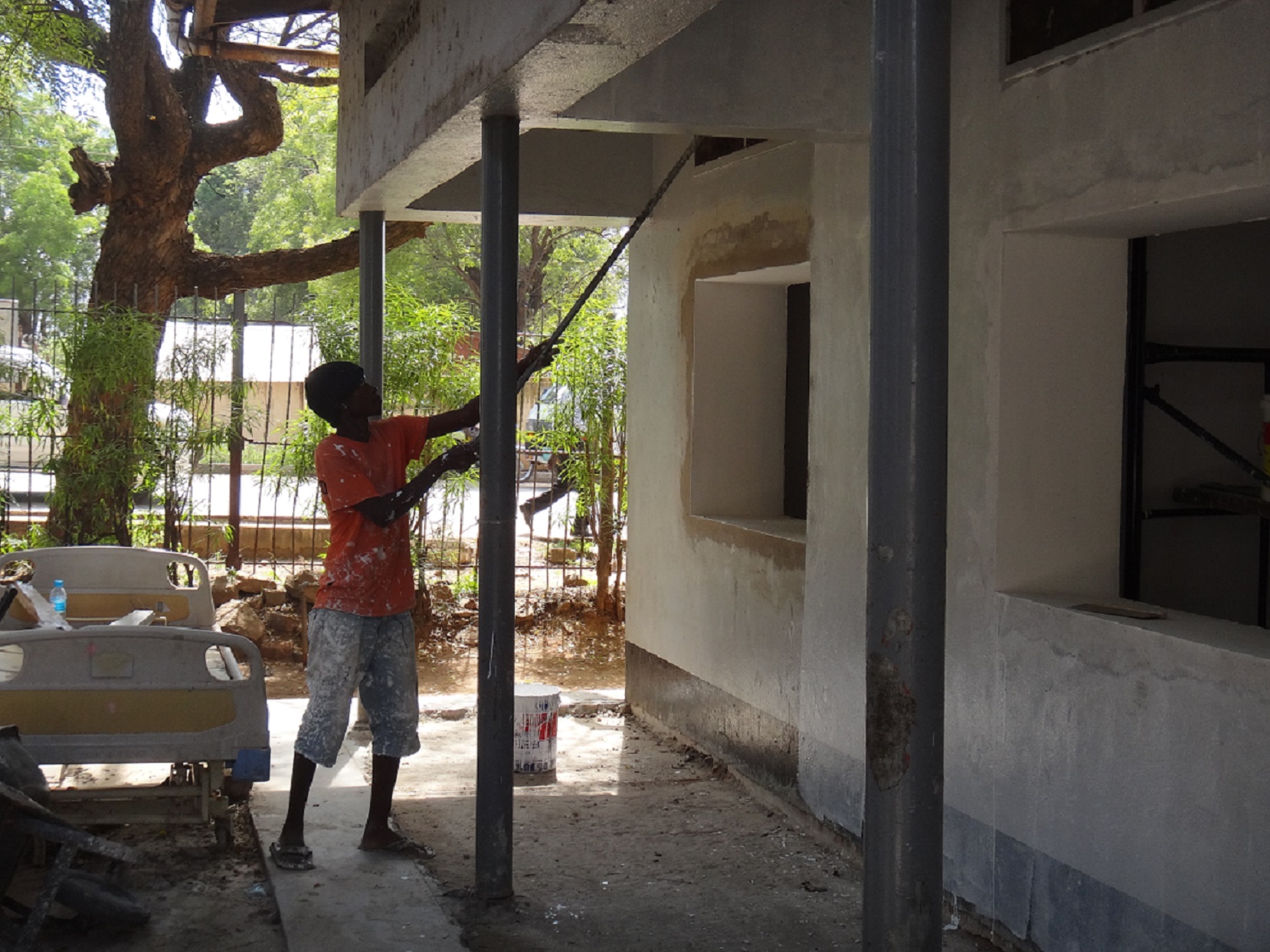 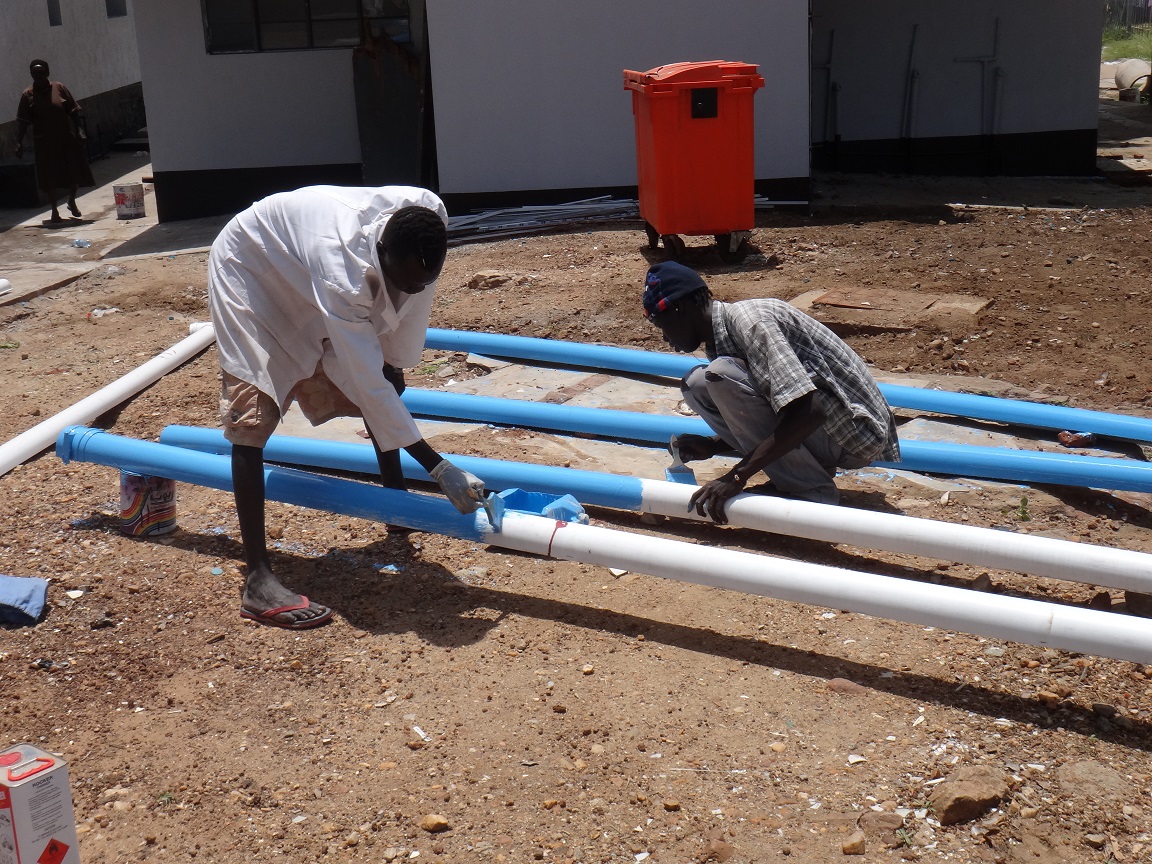 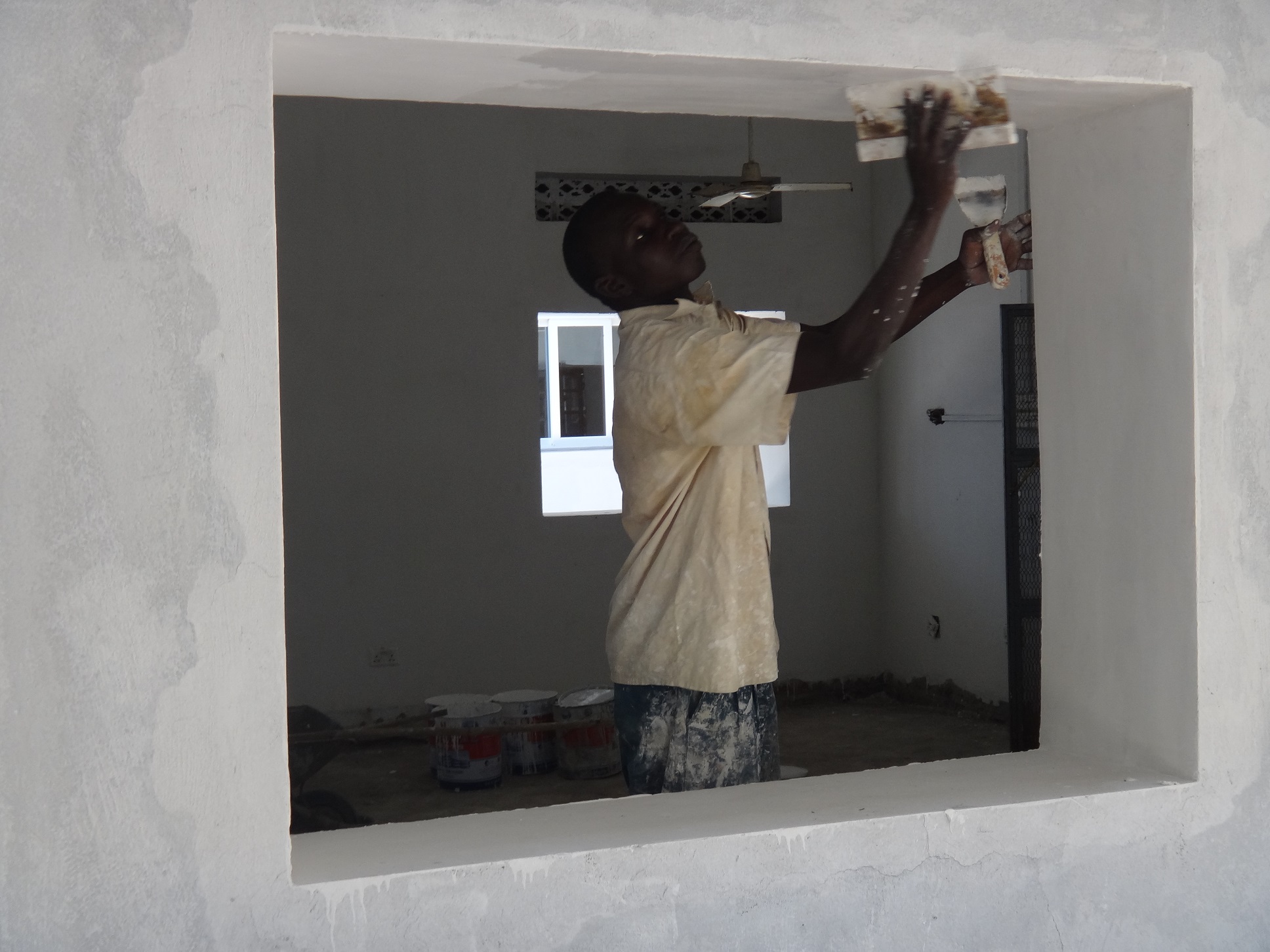 Smoothing the wall of the fourth block 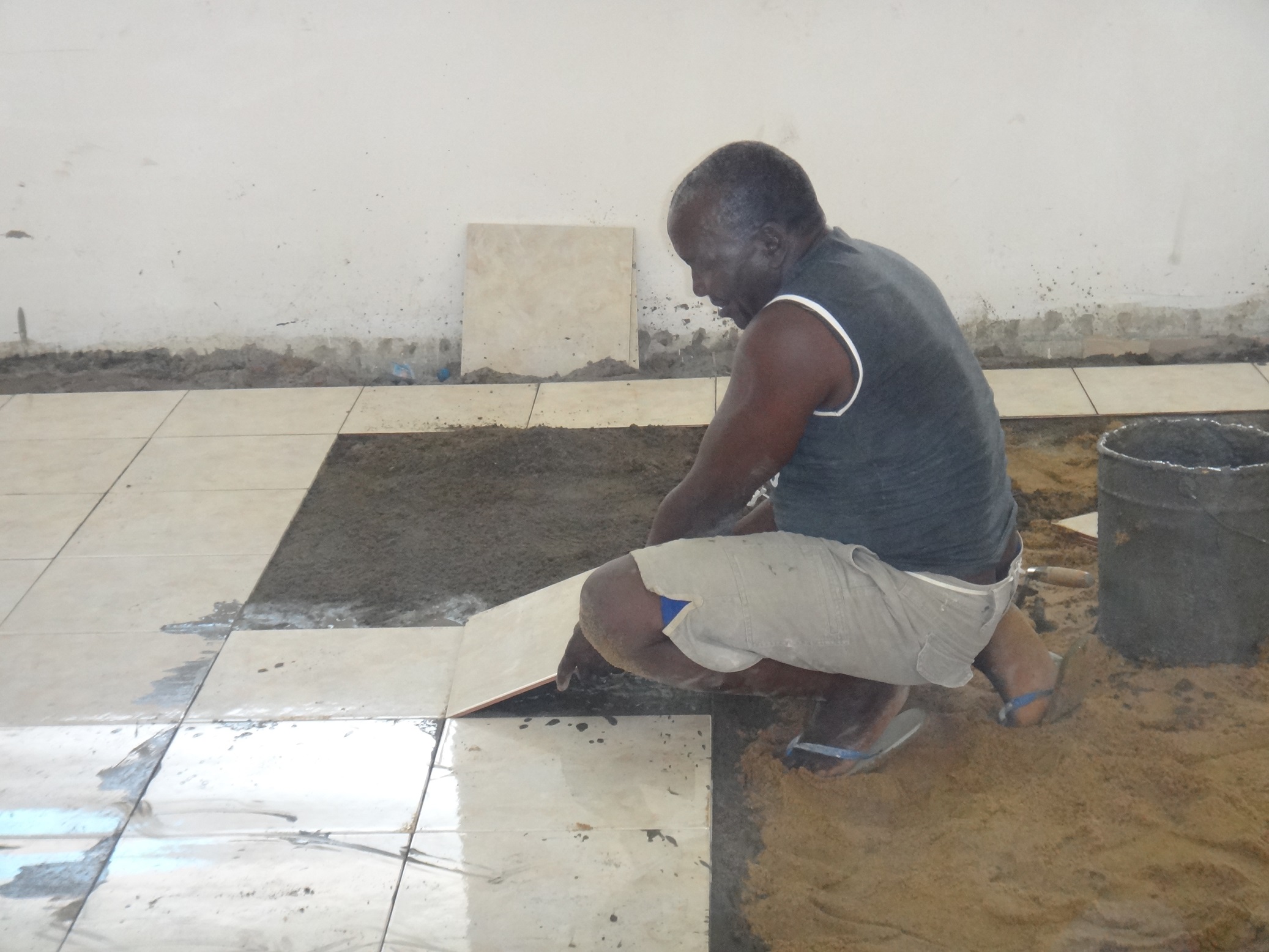 Tile work on the fourth block 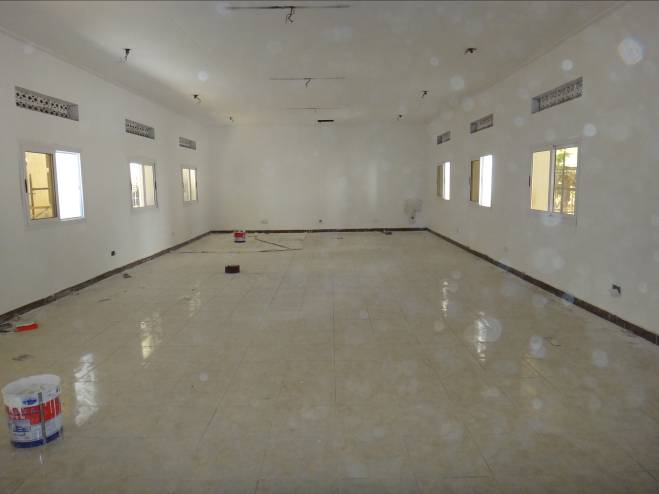 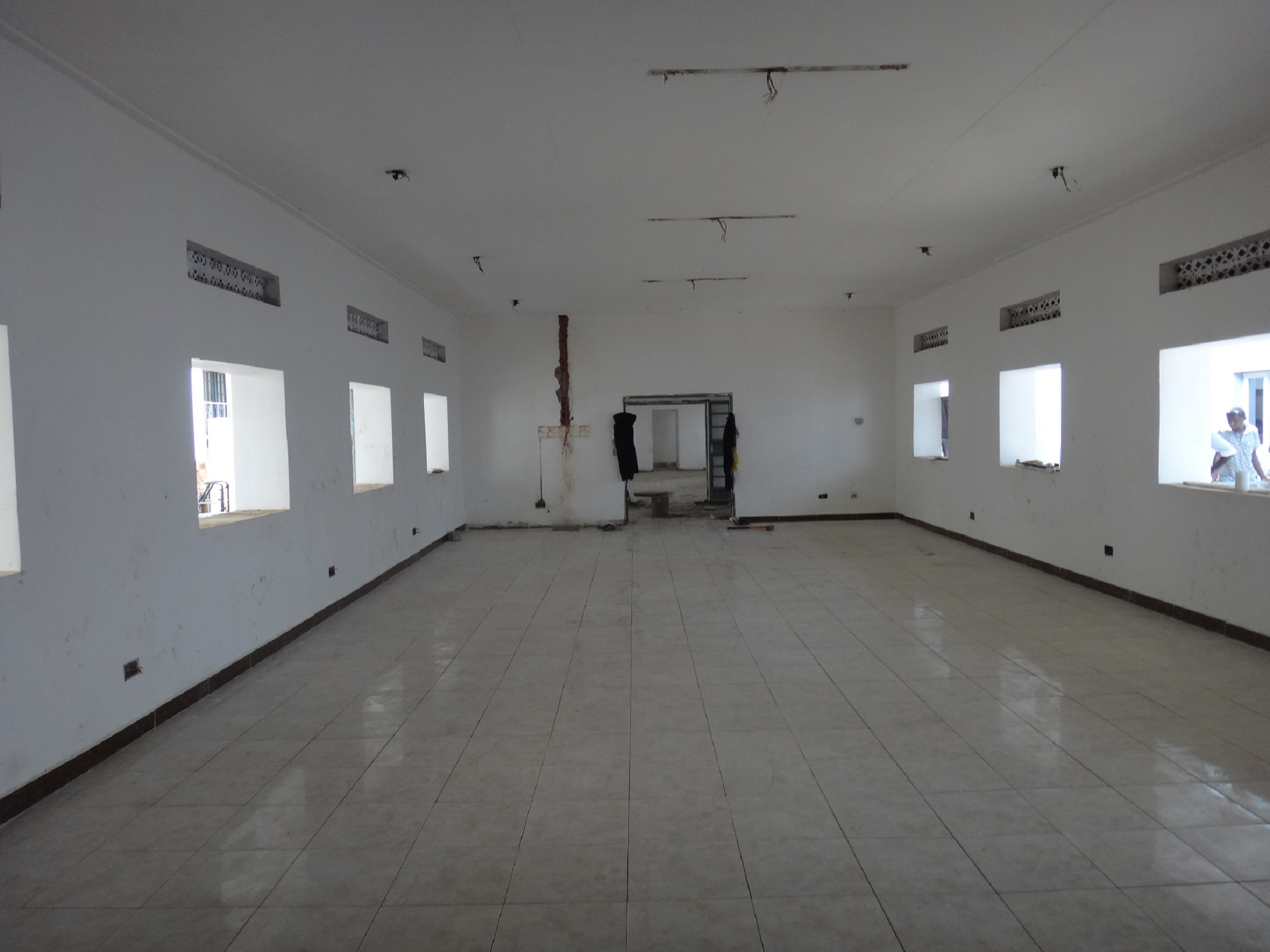 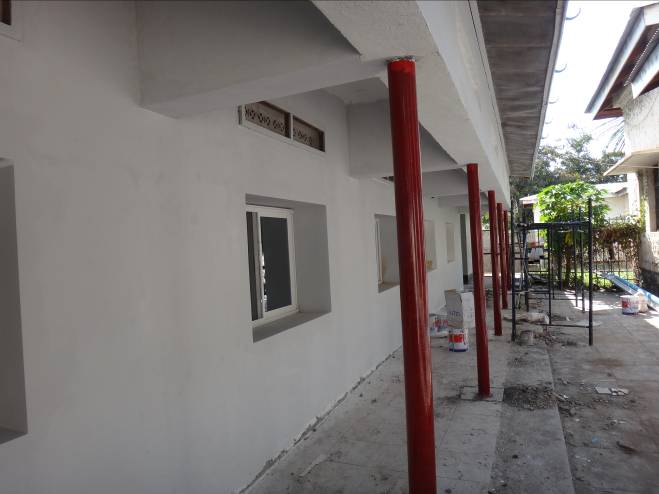 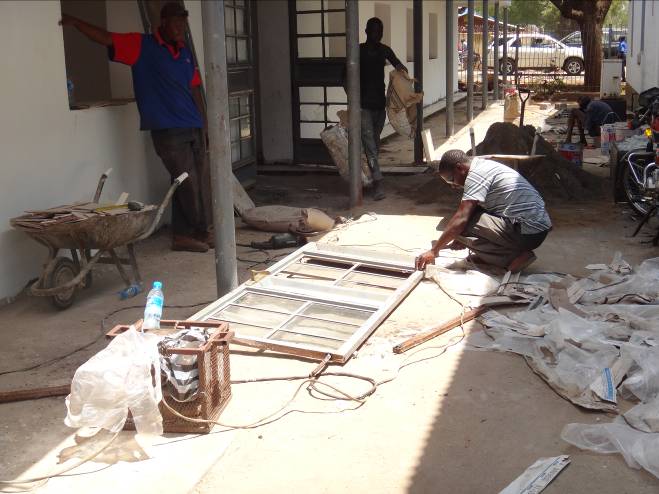