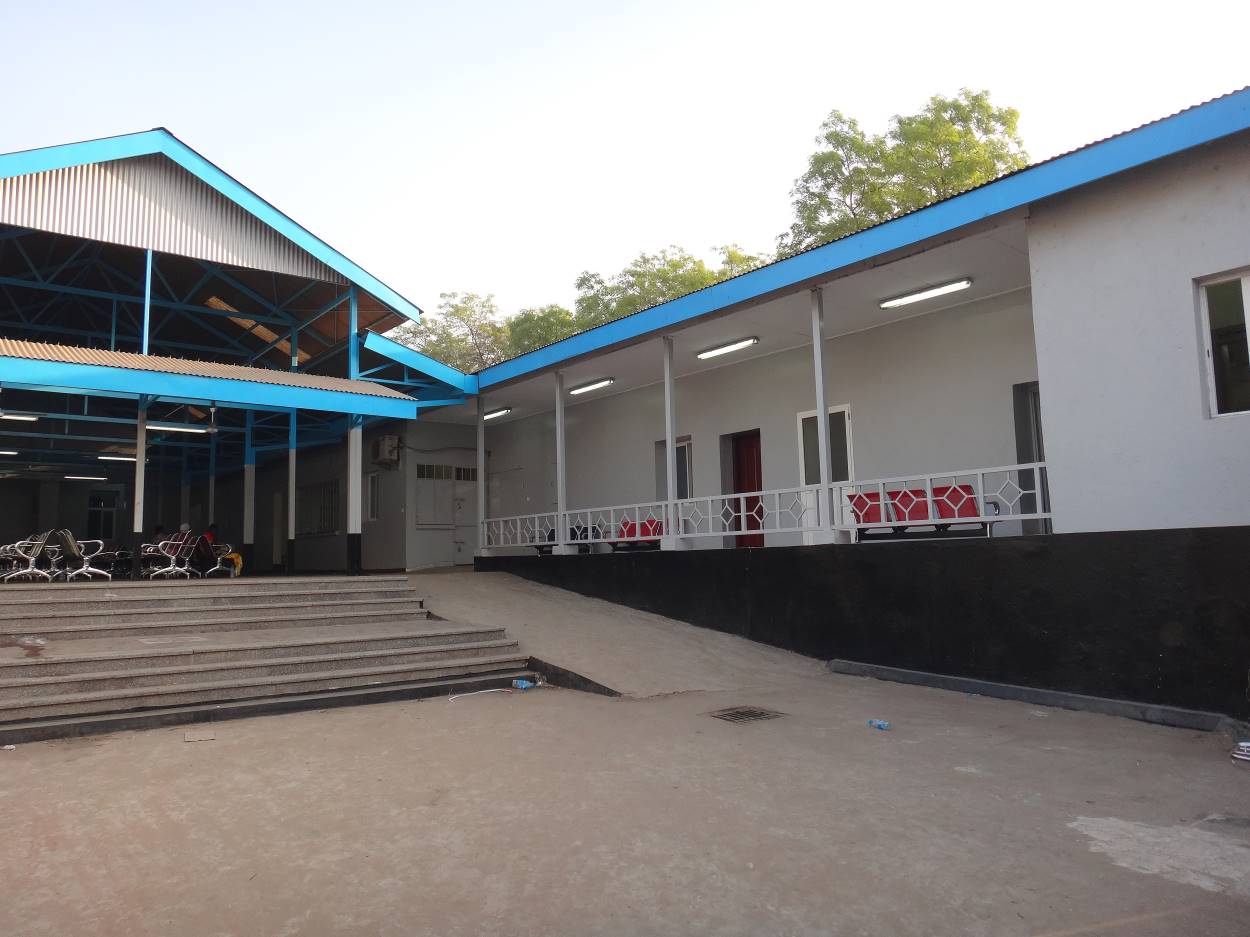 The improvement of the Accident and Emergency Department of Juba Teaching Hospital started in early July 2014; the work has progressed very well and by mid-December 2014 the work on all four blocks was successfully completed. The Ministry of Health officials championed by the Minister of Health Dr. Riek Gai Kok visited the sites several times and were all very pleased with the work done and appreciated RMF and its Donor for their initiative and support.

The MOH through its leadership promised to furnish the whole department so as to provide quality and modern services to its populations. By mid-December 2014, they procured and delivered some furniture particularly seats for the waiting area.  Due to demand, the MOH then opened up one of the blocks housing A&E pharmacy, x-ray/ultrasound, some consultation rooms and the reception for use while the other three blocks are still locked awaiting furnishing before use.

RMF CEO Dr. Martina Fuchs will be in the country in the second part of January and will conduct the final evaluation of the work together with the Minister of Health and the Undersecretary, Ministry of Health, South Sudan. 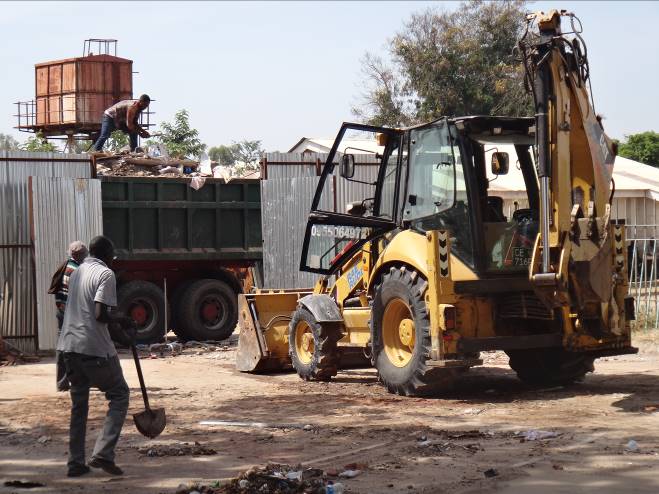 Contractor clearing the site after completion of most of the work 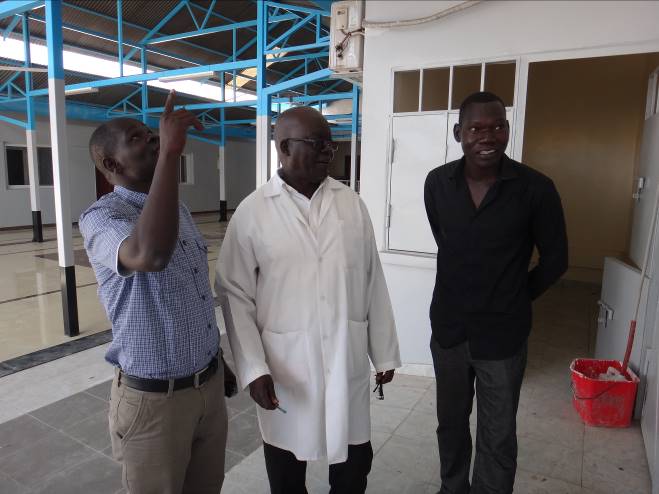 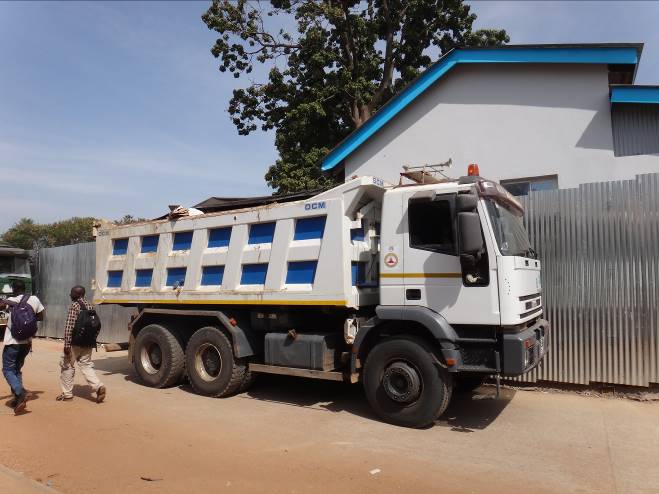 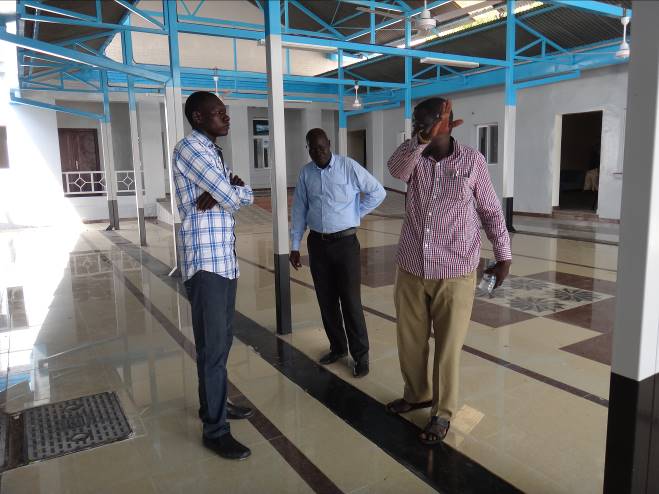 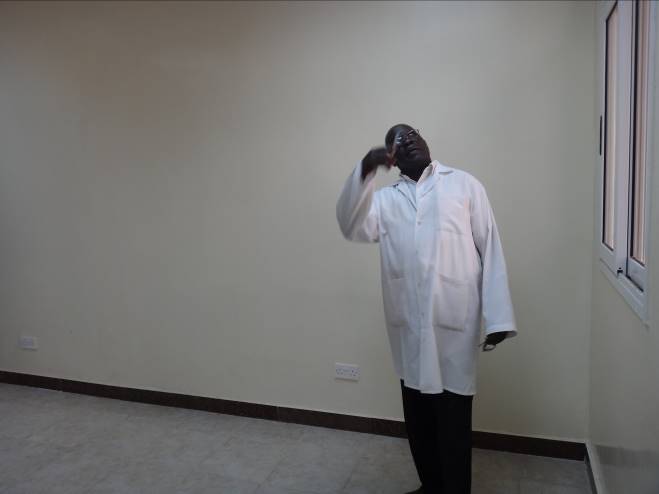 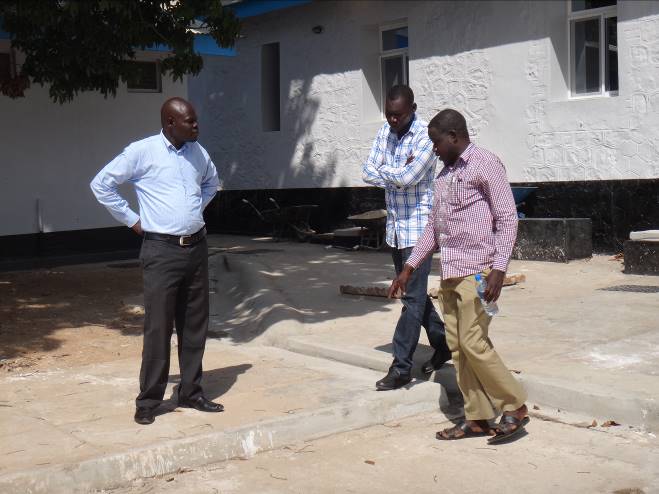 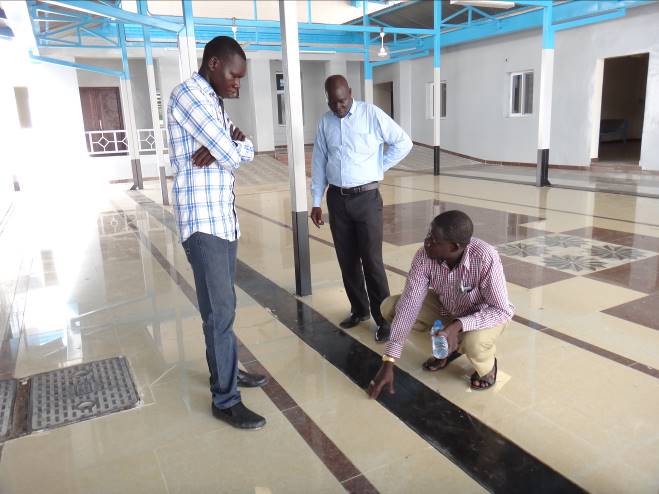 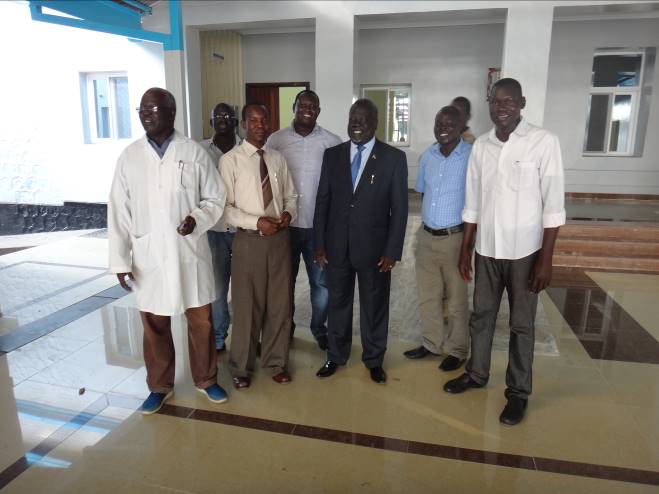 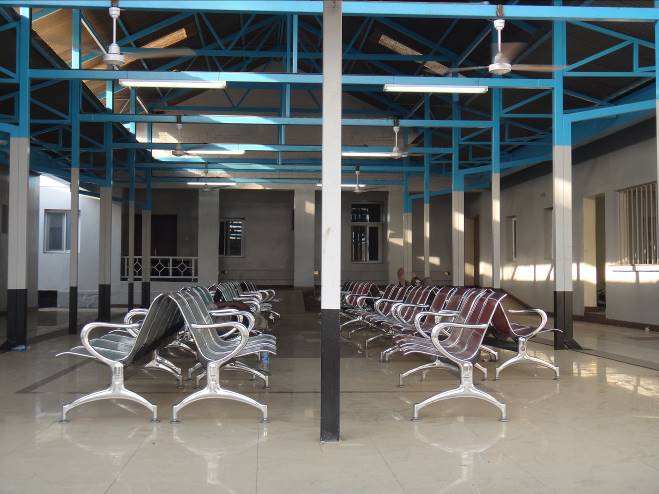 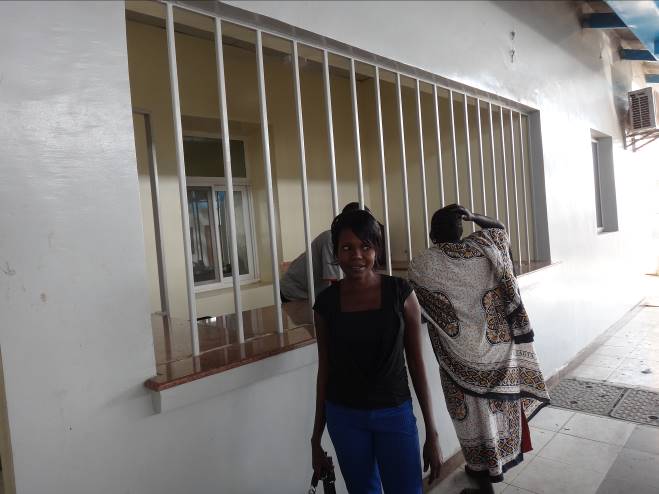 Reception area of the A&E Department 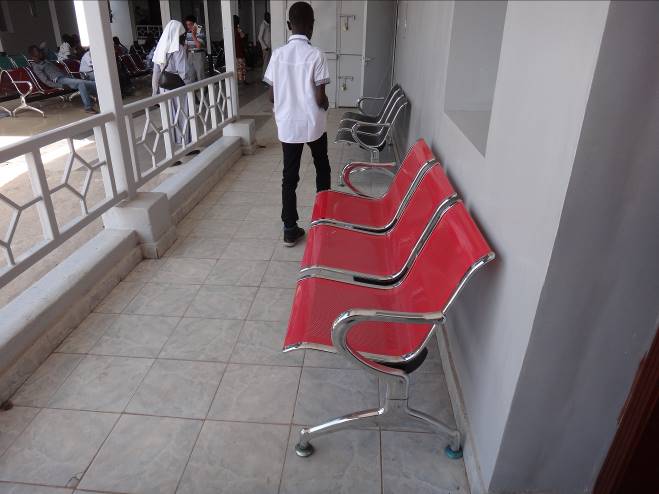 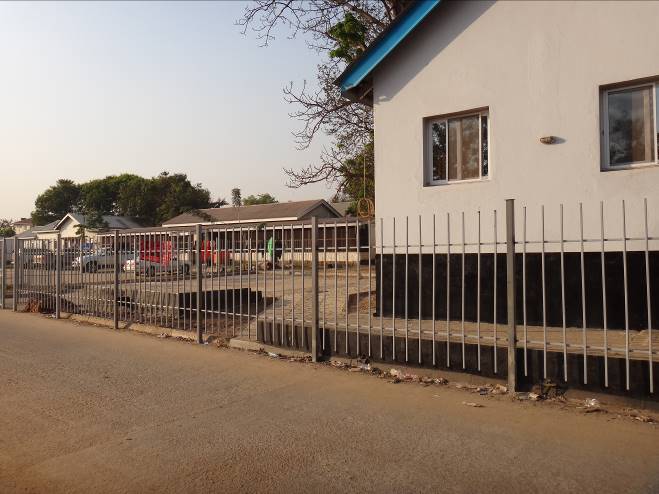 Fence put around the A&E Department by the MOH 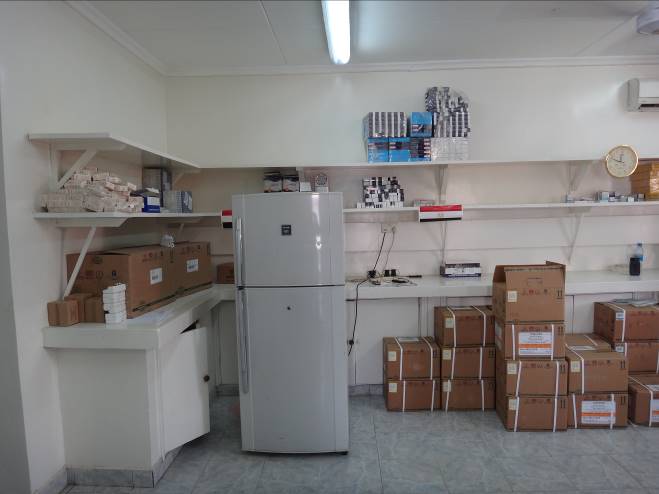 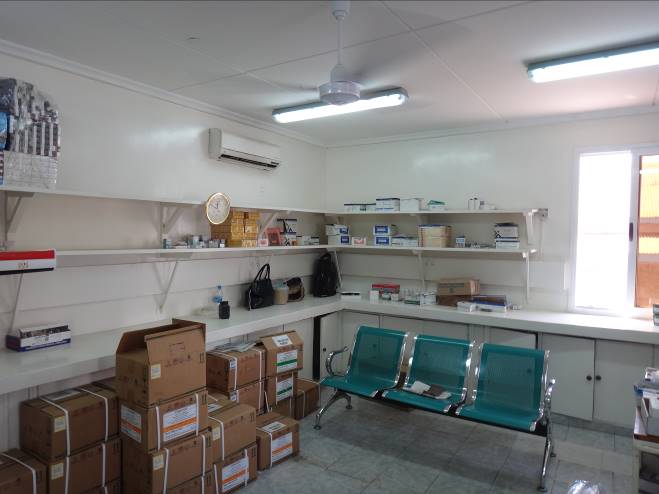 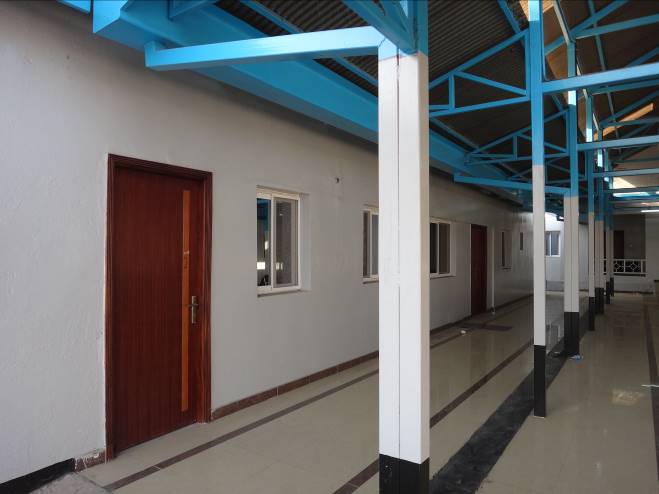 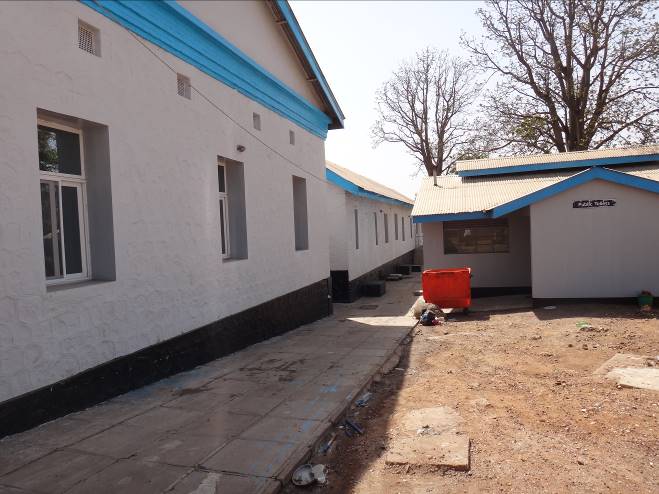