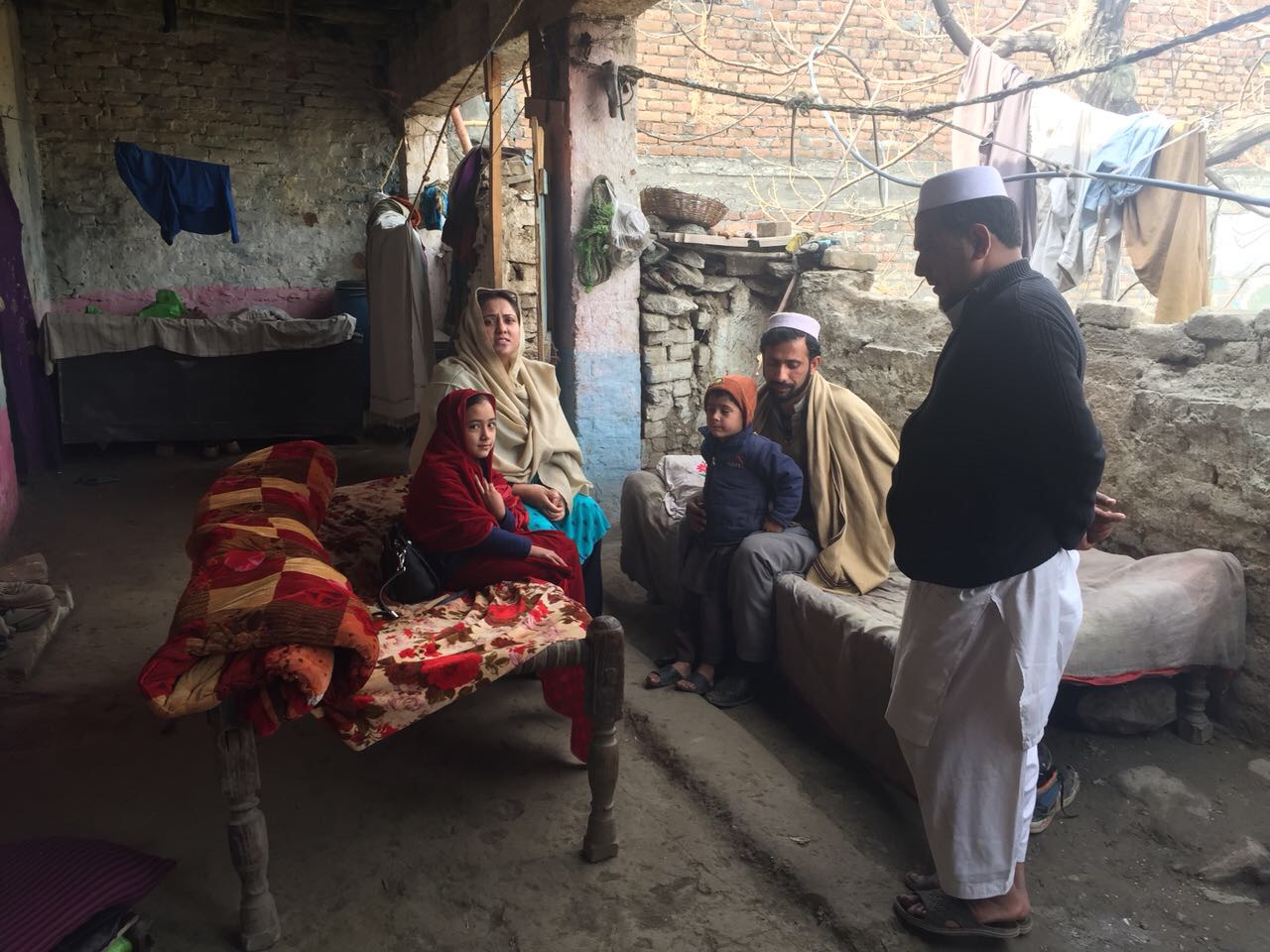 Sughra Bibi, 31, was pregnant when she returned home after having spent two years living in a tent in the IDP camp at Nowshera. She came holding the little hands of her 4-year-old son and 9-year-old daughter, heart heavy with apprehension at the thought of eking out an existence in the bitter winter cold of their village home, high in the mountains of Chatekal. Once, not too long ago, this beautiful village had been in the vicelike grip of the Taliban with their horrendous laws, forcing Sughra’s family to flee and leave behind land that had been in the family for generations. Today, by the grace of Allah as she eloquently put it, Sughra was home.

RMF has been able to make Sughra’s life more bearable. The cold she was dreading became tolerable with the warm clothes, blankets, and the monthly supply of coal from the RMF winterization program. Warm food on the table was a solace to the young family, as it meant that her husband did not have to leave for the towns to labor, at least for the few months of winter. 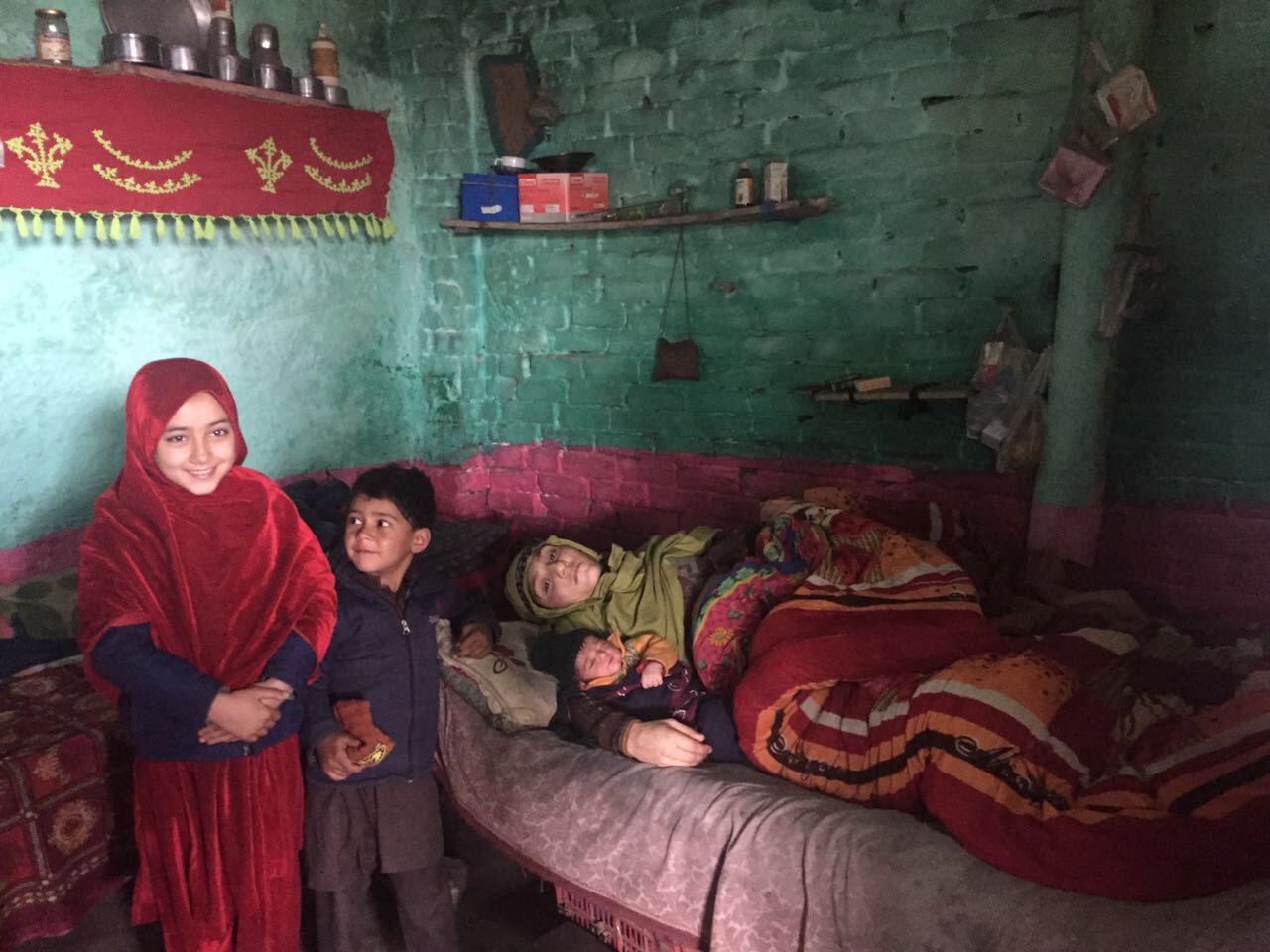 The most important support Sughra received was from the Lady Health Visitor (LHV) in the RMF clinic in Chatekal, who provided the care needed for Sughra’s last trimester of pregnancy. Sughra wanted to deliver within the sanctity of her home, as is the tradition, so our LHV was the birth attendant who delivered Zarak Khan, a happy, healthy 7-pound baby boy. It was a straightforward, uncomplicated delivery. This baby is Sughra’s fourth child (she lost a child during the crisis period when they were IDPs). Both mother and child were doing very well when the RMF team visited them a couple of days later. This deeply devout couple called RMF angels in disguise, sent to them as an answer to all their prayers. 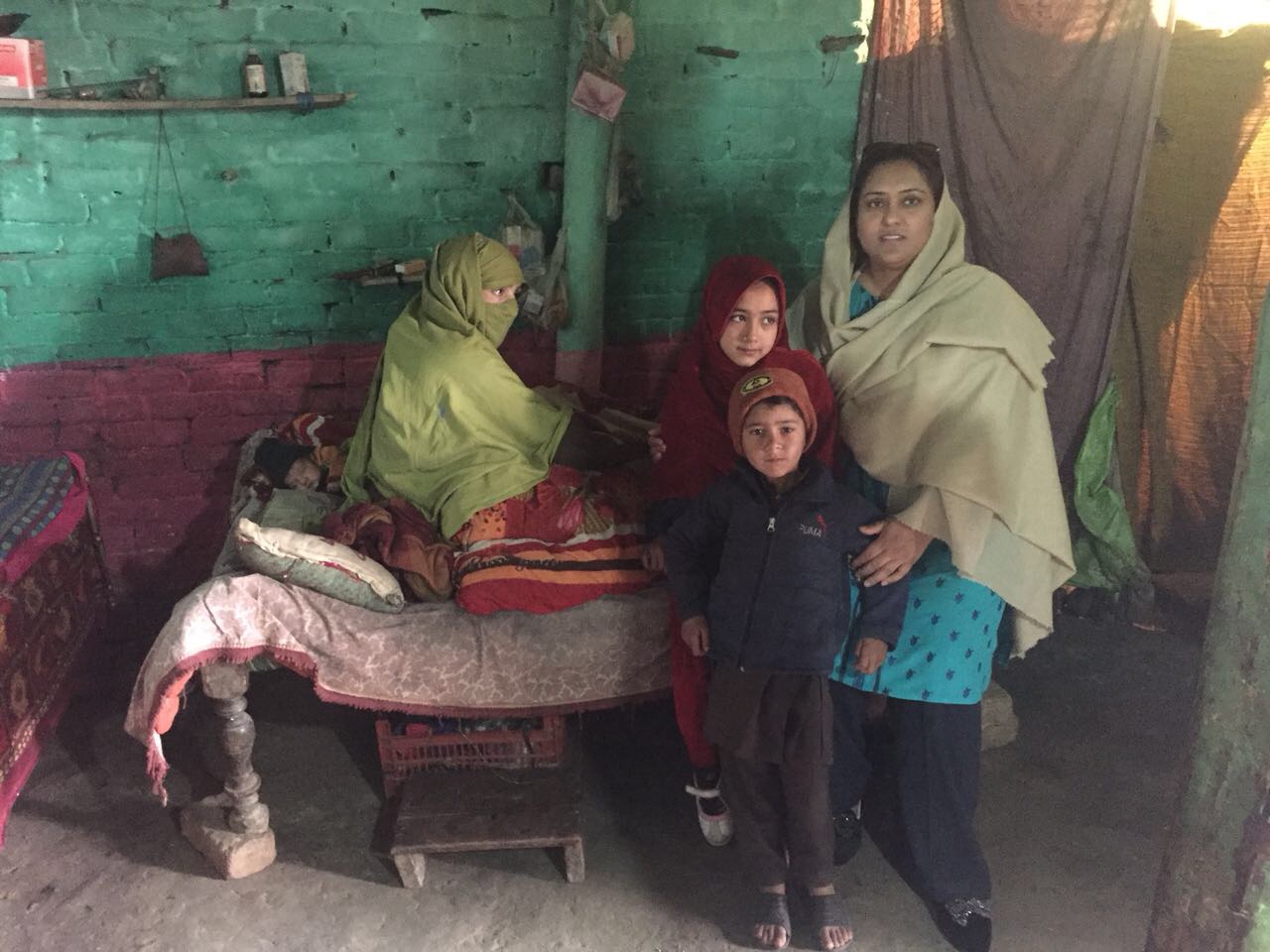 Real Medicine Foundation arrived in Pakistan in late 2005, and has since continued to provide humanitarian support to internally displaced persons (IDPs), underserved communities, and vulnerable groups. Building on local relationships and expertise developed through our recent earthquake relief and ongoing health clinic project in District Swat, RMF Pakistan began a 6-month program to assist IDP families returning to their homes in high-altitude, remote areas of District Swat. The program has been made possible by support from LDS Charities and targets 162 of the most vulnerable IDP families repatriated to District Swat within the previous 2–3 months.