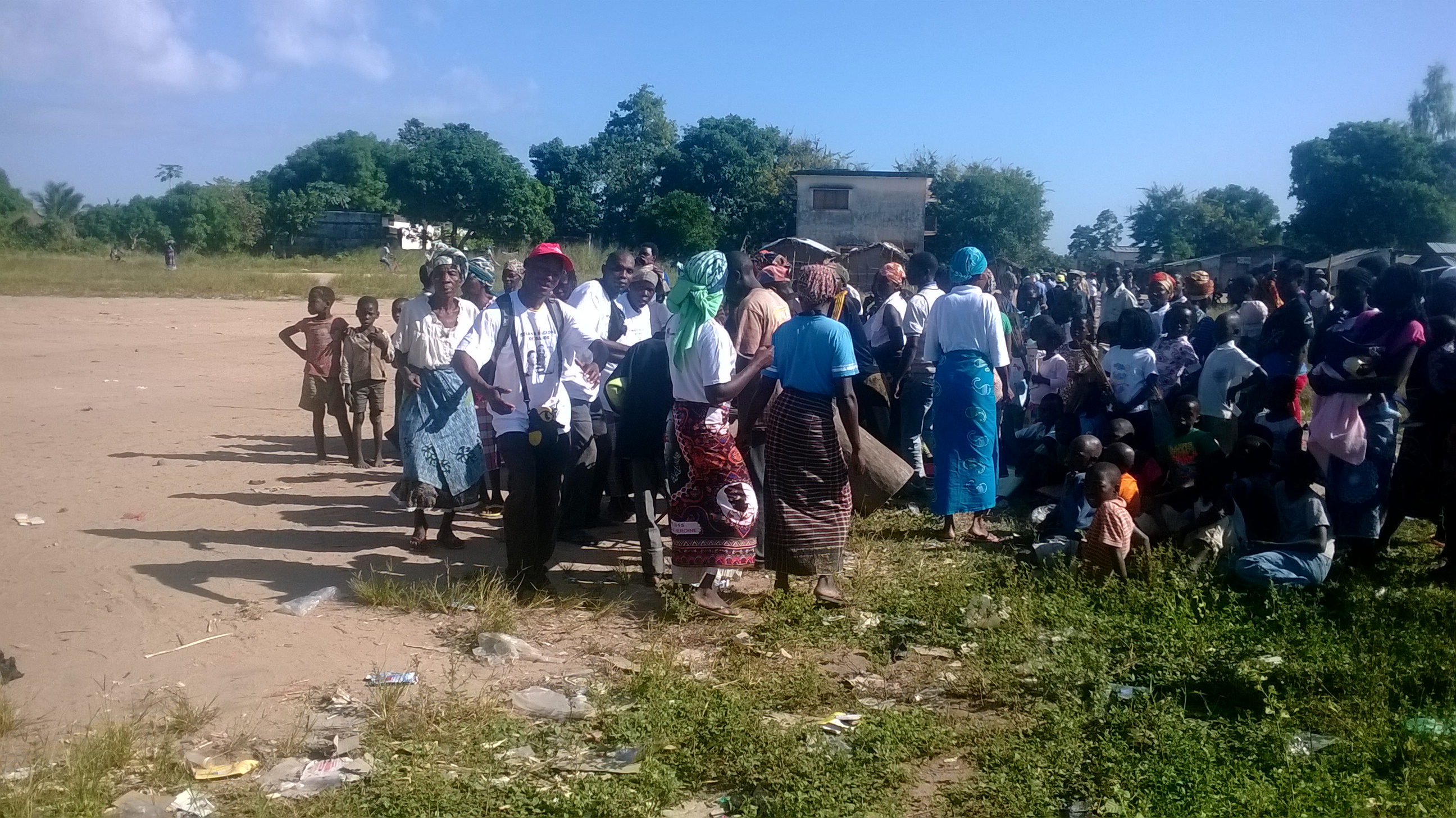 Project Objectives:
Increase the number of people with access to health services, as well as the number of patients enrolled in HIV care and treatment services in areas supported.

Summary of RMF/MMI-sponsored activities carried out during the reporting period under each project objective:
During the second quarter of 2015, the Mobile Clinic continued implementation of the strategy presented in January 2012. The main activities of the Mobile Clinic include provision of:

After severe rains and flooding during the previous period, which caused disruptions in technical assistance/service delivery in FGH-supported districts, the Mobile Clinic team resumed normal activities. Most of the displaced population around Furquia HF has already returned to their previous living area with only one small group of people who decided to remain at the resettlement camp.

After the rainy season, much of the displaced population from the Mbawa area came back to their living area and normal services resumed in both MC supported HFs (Furquia and Mbawa). This resulted in an increase of the number of people reported during this period compared with the previous quarter.

During the quarter, clinical mentoring, supervision activities and TA in the areas of C&T, Pharmacy and MCH continued.

Until end of April 15, the Mobile Clinic and FGH teams were helping health staff from the health facility to attend displaced people in the Ronda Camp. From May15 all the health care for the people remaining in the camp was again provided at Furquia HF level. 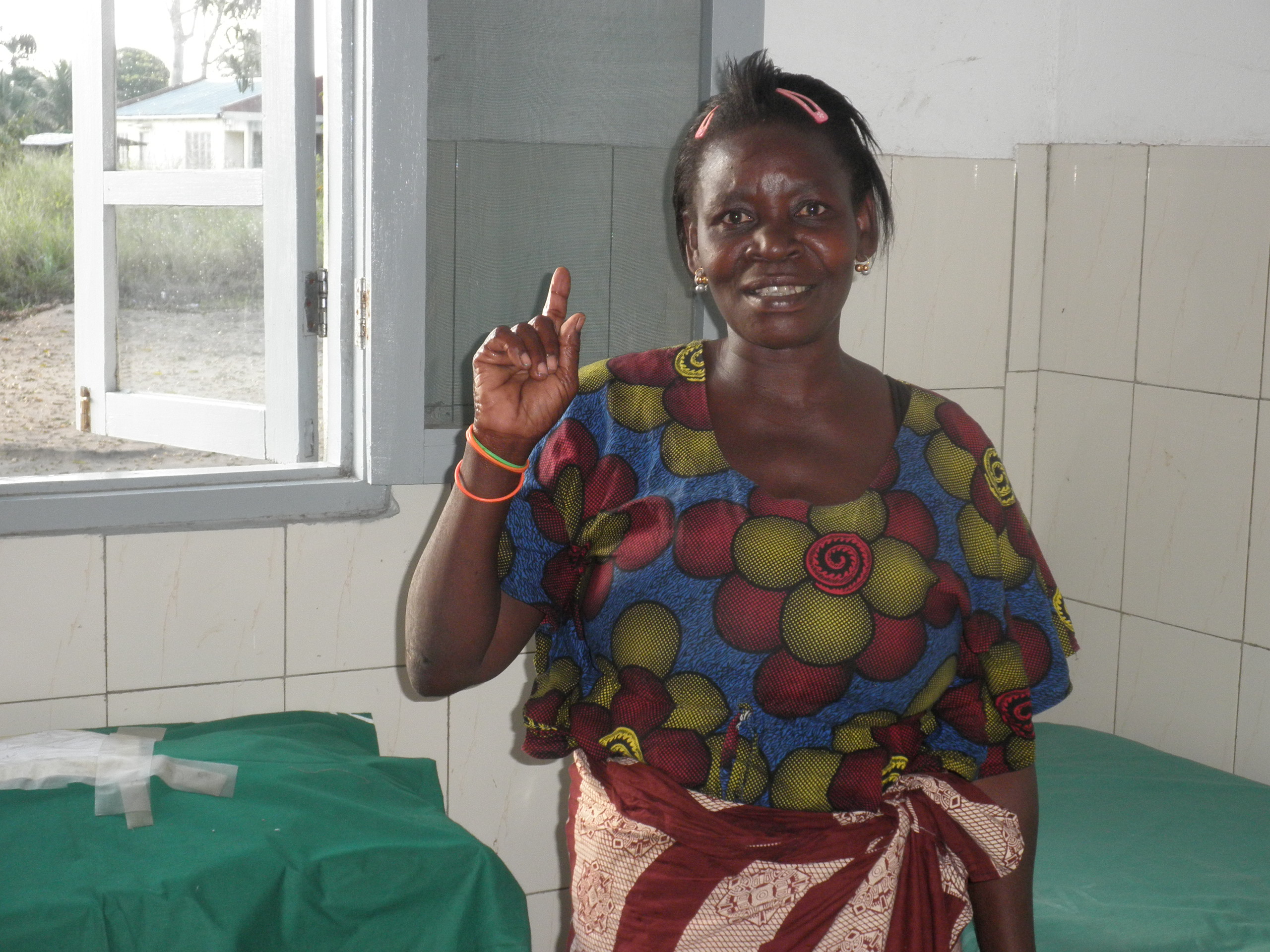 There were no changes in the health facility staff; all of them had been oriented in previous quarters and are working in their routine areas with the support of the Mobile Clinic team and clinical mentoring.

Community activities continued to increase during this period with new GAACs constituted. At the end of this quarter, there are 11 active GAACs currently in Furquia with a total of 22 patients.

Malaria prevention, diagnostics and treatment were also prioritized during this period.

HIV testing is also implemented in the vaccination sector and other points of entry to the HF (emergency area), following the recommended strategy of testing at every entry point to the health unit.

Overall, there are 7 support groups helping in Furquia, as follows:

During the reporting period, weekly meetings (4 per month) were held with every support group (with an average of 7 participants per group). Mobile Clinic Counselors jointly with HF staff participate in those meetings.
Ogumaniha volunteers are still providing support in the identification and referral of malnourished children and in the preparation of enriched foods. 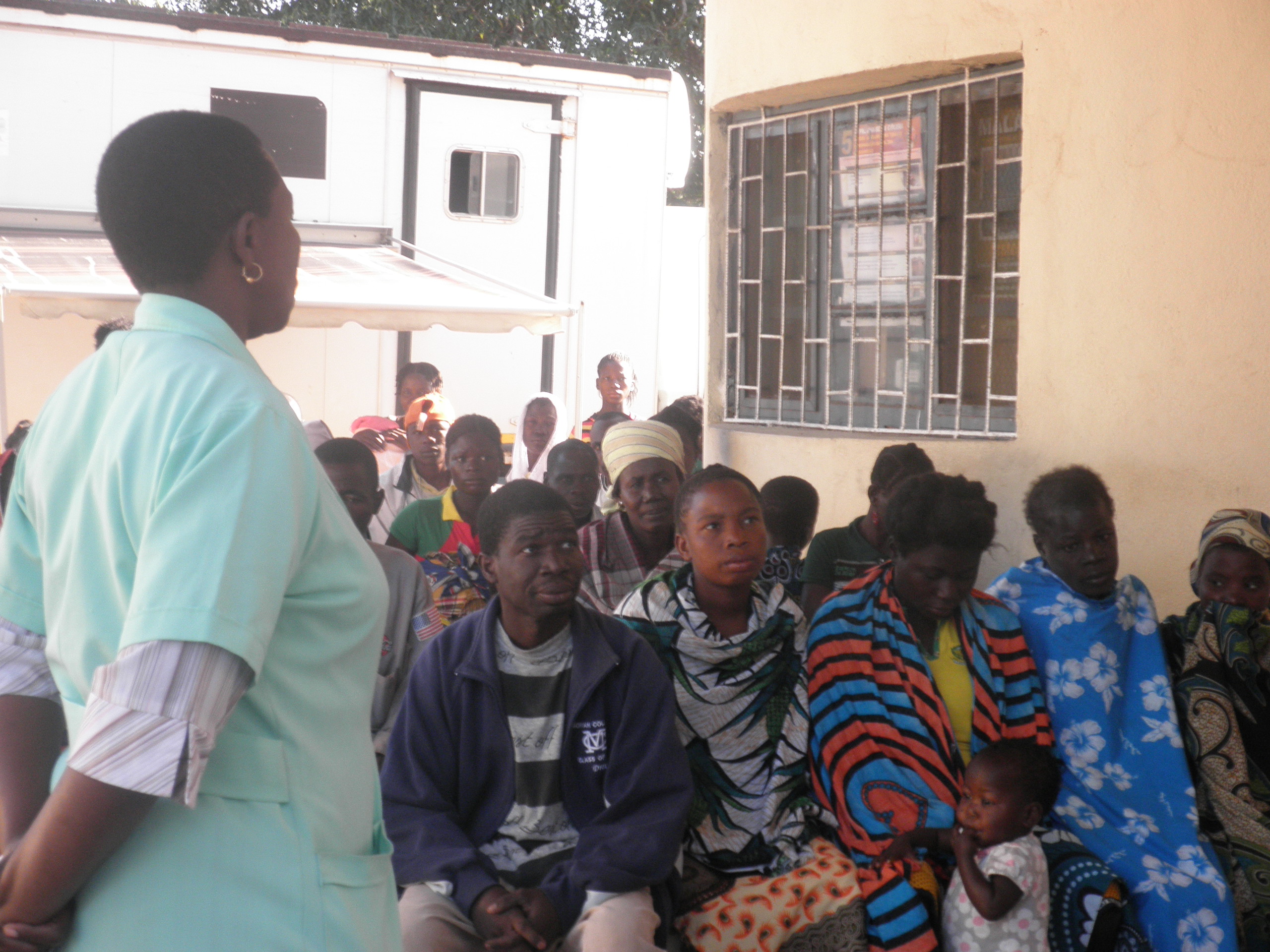 photo: The Furquia Health Center conducting an STI awareness presentation to a group of community members 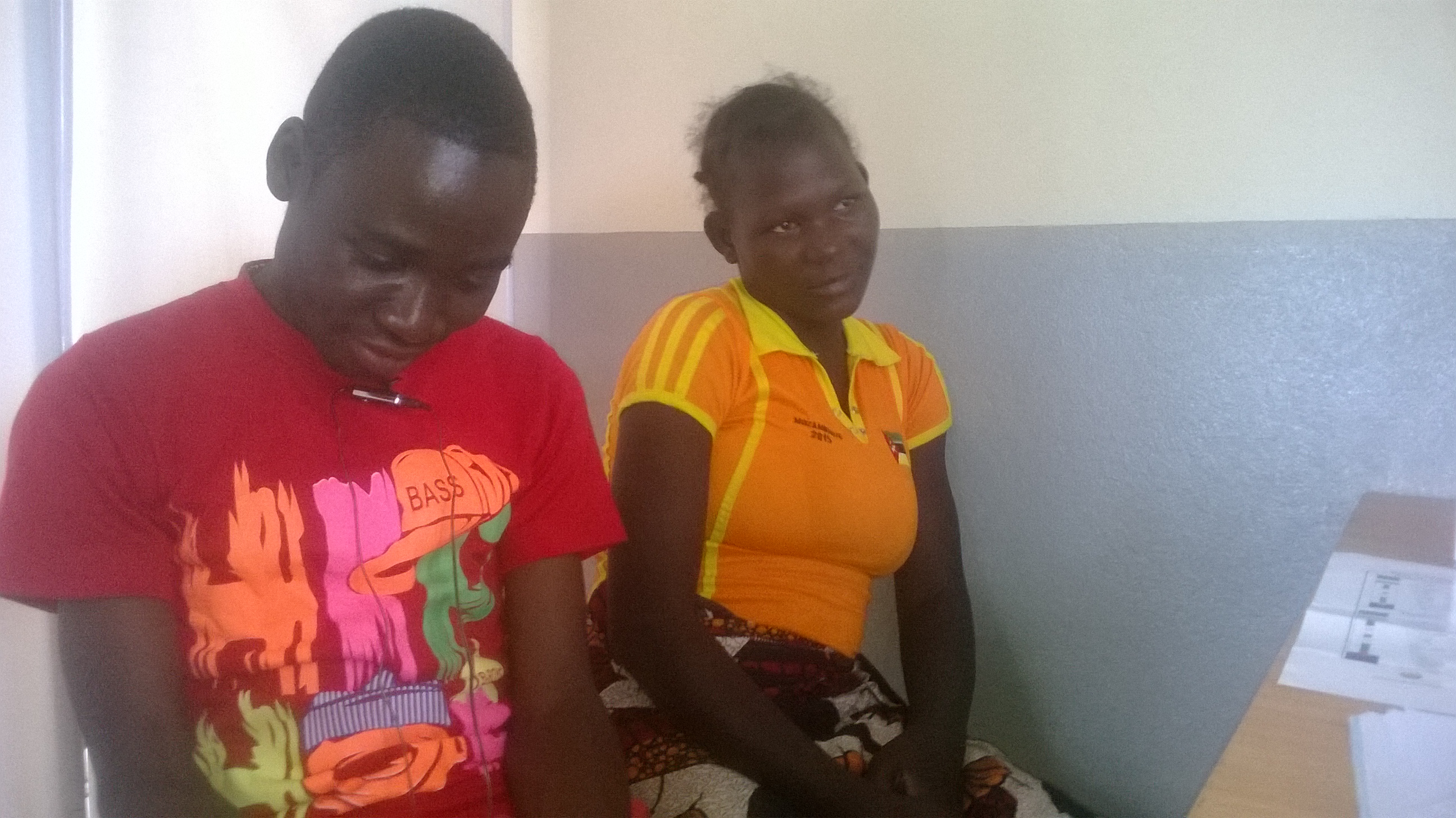 photo: A young couple is jointly counseled on STI prevention and treatment

There were no changes in the health facility staff; all of them had been oriented in previous quarters and are working in their routine areas with the support of the Mobile Clinic and clinical mentoring teams.

Following heavy flooding in January and February, the road to Mbawa has been passable again since March 15, and the Mobile Clinic team was able to provide assistance to the health facility.

35 Active GAACs exist in Mbawa with a total of 88 patients.

As in Furquia, malaria prevention, diagnostics and treatment were also prioritized during this period.

HIV testing in the vaccination sector and other entry points within the health facility were implemented following the recommended strategy of “massive” testing from the DPS.

There are 4 existing Health Councils (Conselhos de Saude), in Mbawa sede, Tatioi, Maroda and Machawa similar to Furquia, for reinforcement of the community clinical linkages, and they meet four times per month.

NOTE: As a normalization of the health activities in Mbawa health unit after the rains, there is a general increase in the number of beneficiaries reported this quarter compared to the previous report.

With the incorporation of the new District Community Health Officer, the community health activities were reactivated and the number of consented case finding increased during this quarter.

With the arrival of the new District Community Health Officer in the previous reporting period, community activities and the number of visits for priority groups are now much higher than in the previous period.  In order to improve adherence to the HIV care and treatment program, patients with low HIV care adherence, HIV exposed  children without PCR test, patients initiating ART and post-partum HIV positive women were referred for visits. A total of 228 patients were referred for visits, of which 156 (66 in Furquia and 90 in Mbawa) were visited, and 68 (11 in Furquia and 57 in Mbawa) found (29.8% of total referred for visits).

As in previous reports, other groups like Traditional Birth Attendants, Traditional Healers, Home-Based Care Volunteers continue to provide information and health promotion among the community and refer pregnant women and other patients to the health units. 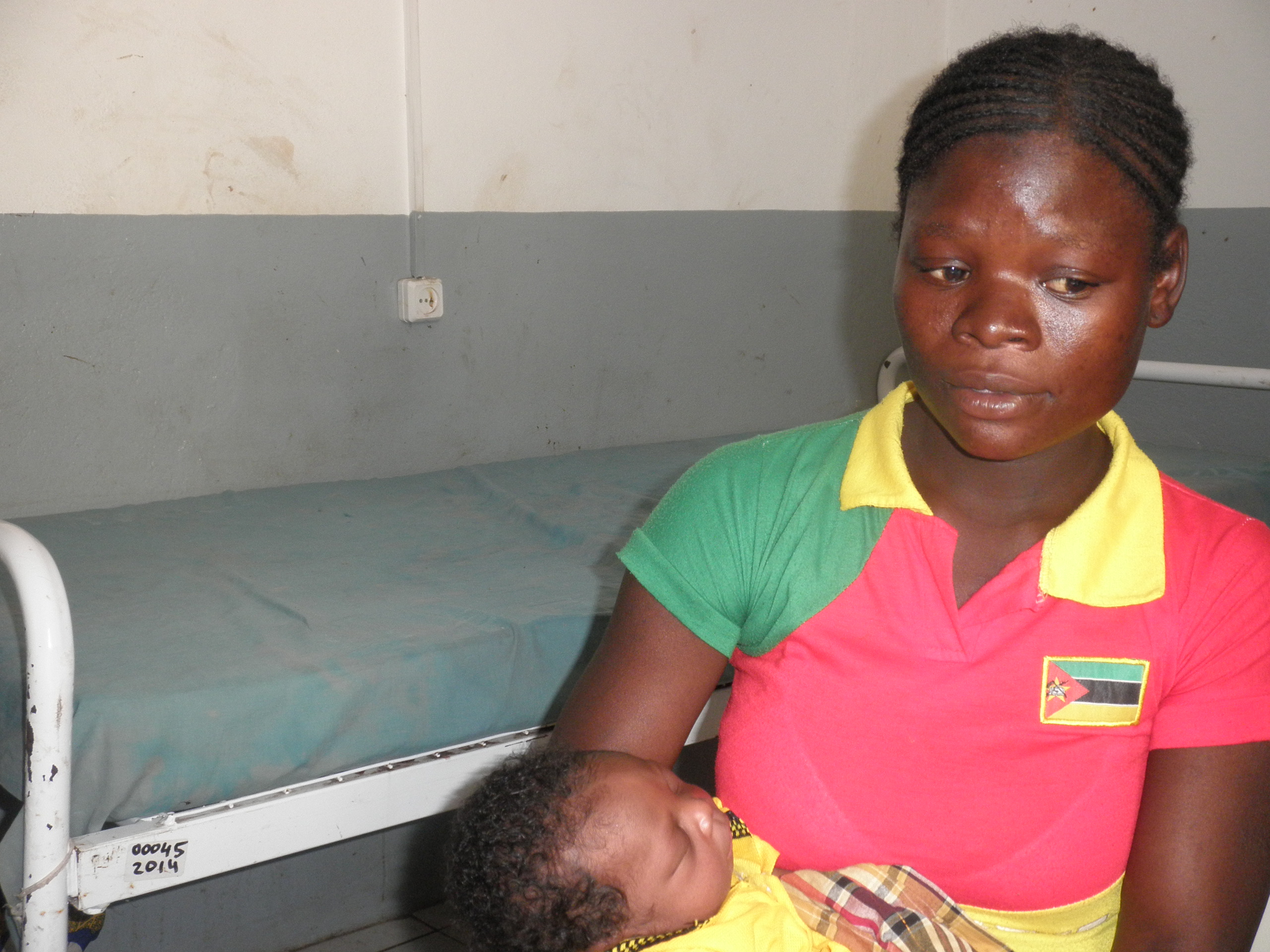 above: Antonia recounts the pain of losing her first child soon after birth 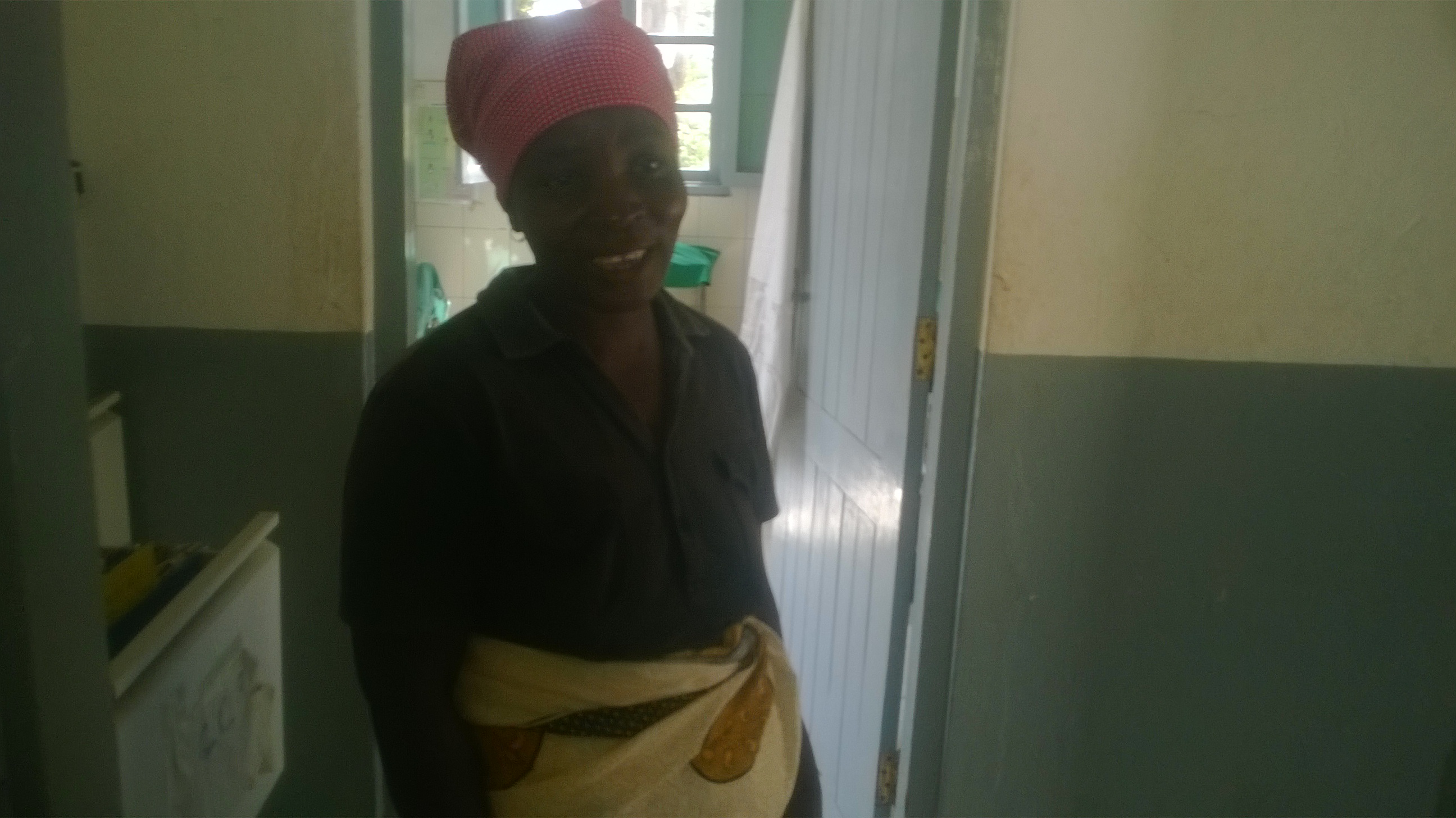 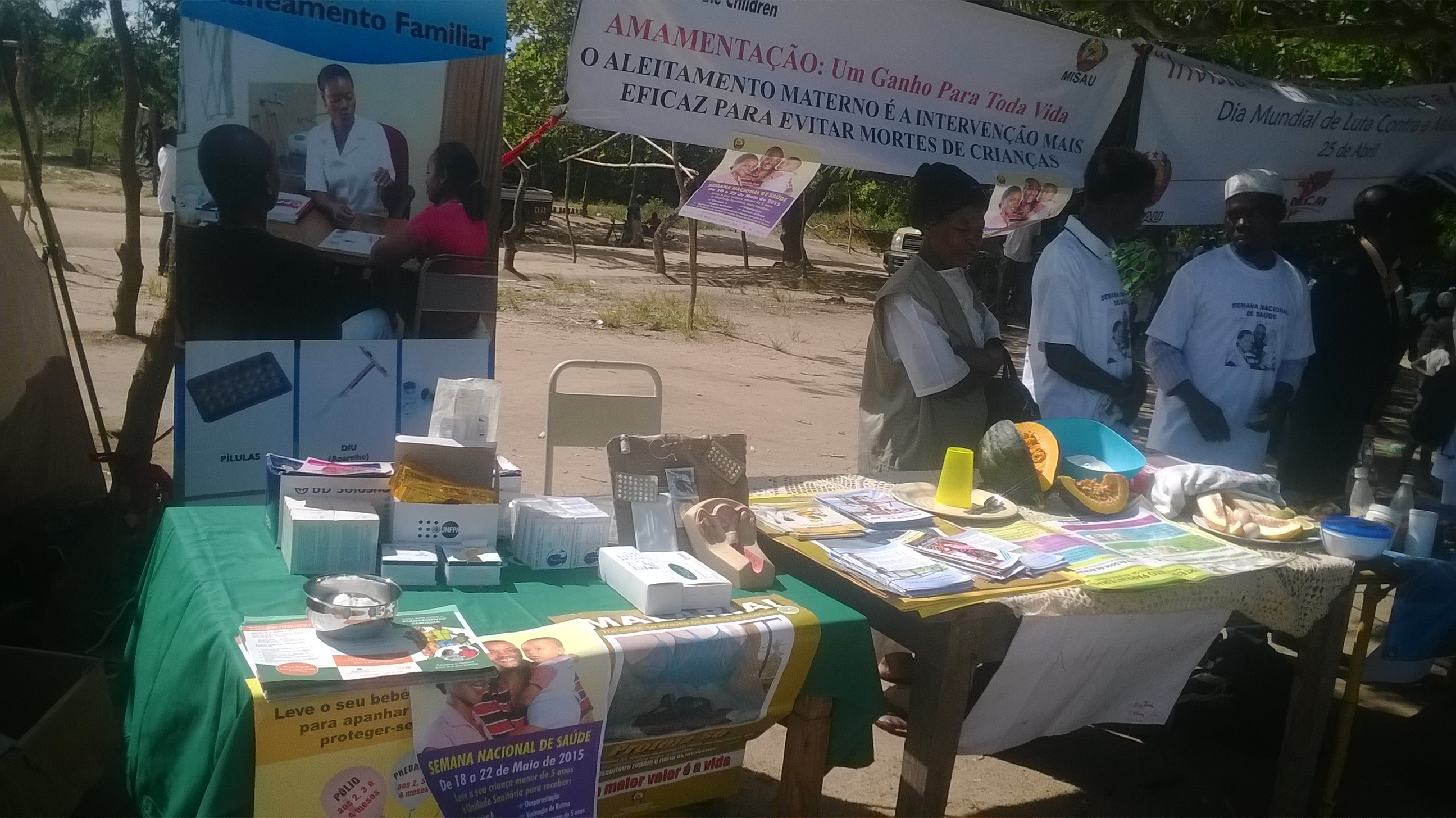 photo: Booths for nutrition and reproductive health and the Furquia Health Fair conducted by a local health facility and Mobile Clinic staff.