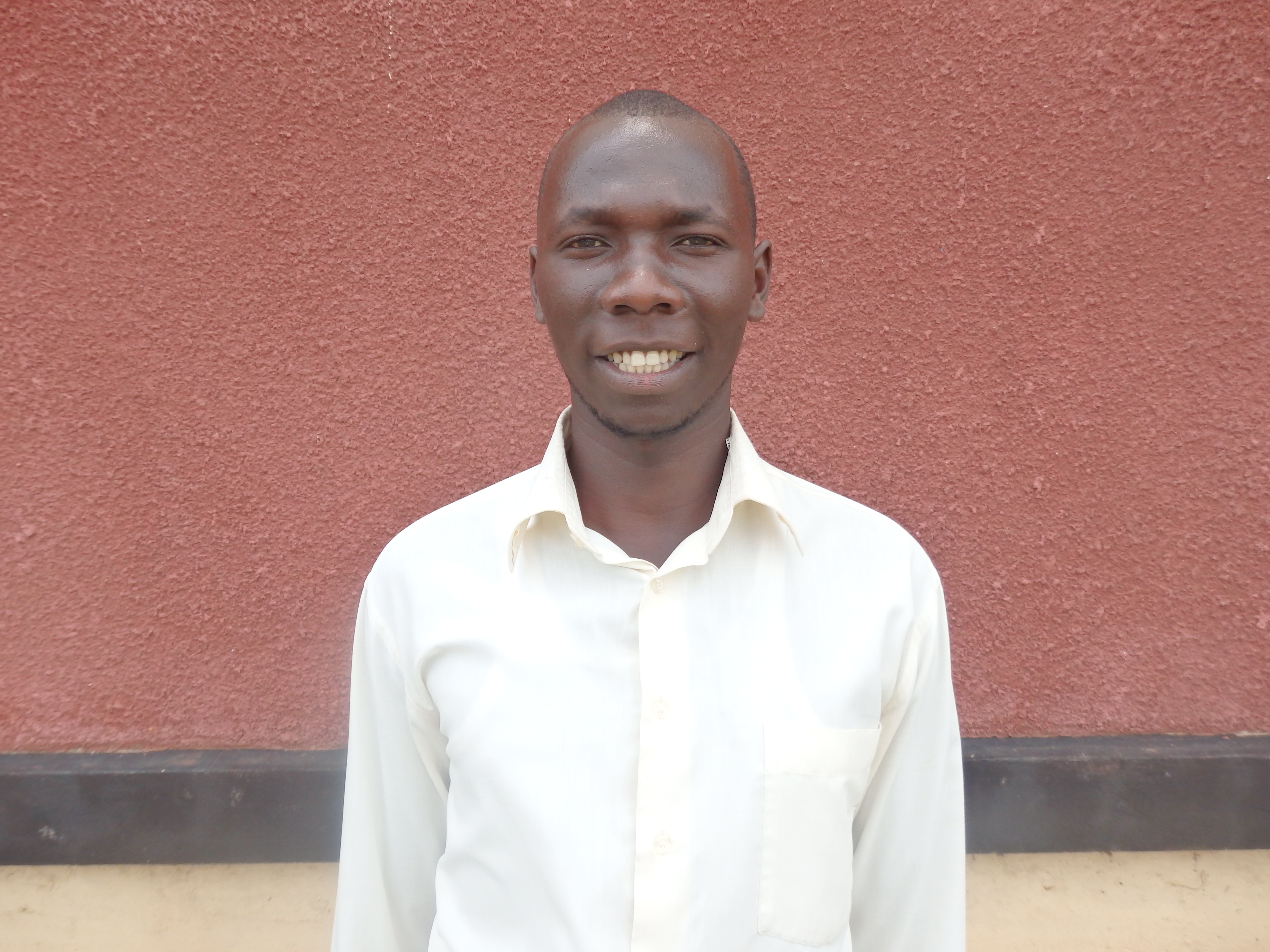 Wilberforce is RMF’s Laboratory Assistant deployed in Panyadoli Hills Health Centre II in Kiryandongo Refugee Settlement. He holds a Certificate in Medical Laboratory Technology obtained from Jerusalem Institute of Laboratory Technology – Lira an affiliate of Medicare Health Professionals’ College – Mengo. Wilberforce completed his training in 2013 and was employed by Unity Clinic in Kiryandongo Town Council. In December 2013 when war broke out in South Sudan and there was great influx of refugees in Kiryandongo Wilberforce felt he should participate in assisting the refugees. He applied to Kiryandongo district local government for voluntary work in Panyadoli Health Centre III where he worked until he joined the RMF team in July 2014. In addition to the profession training, Wilberforce possesses other important skills which include: effective communication skills, record keeping, counseling, and computer and customer care skills. In addition to English, Wilberforce speaks some Bantu and Nilotic languages, a talent possessed by few people in Uganda. Among the Bantu languages he is fluent in Runyoro and Rutooro and in the Nilotic languages he speaks Langi, Alur, and Acholi. Wilberforce’s hobbies include: reading medical books, journals and the Bible. He also loves playing football and volleyball.