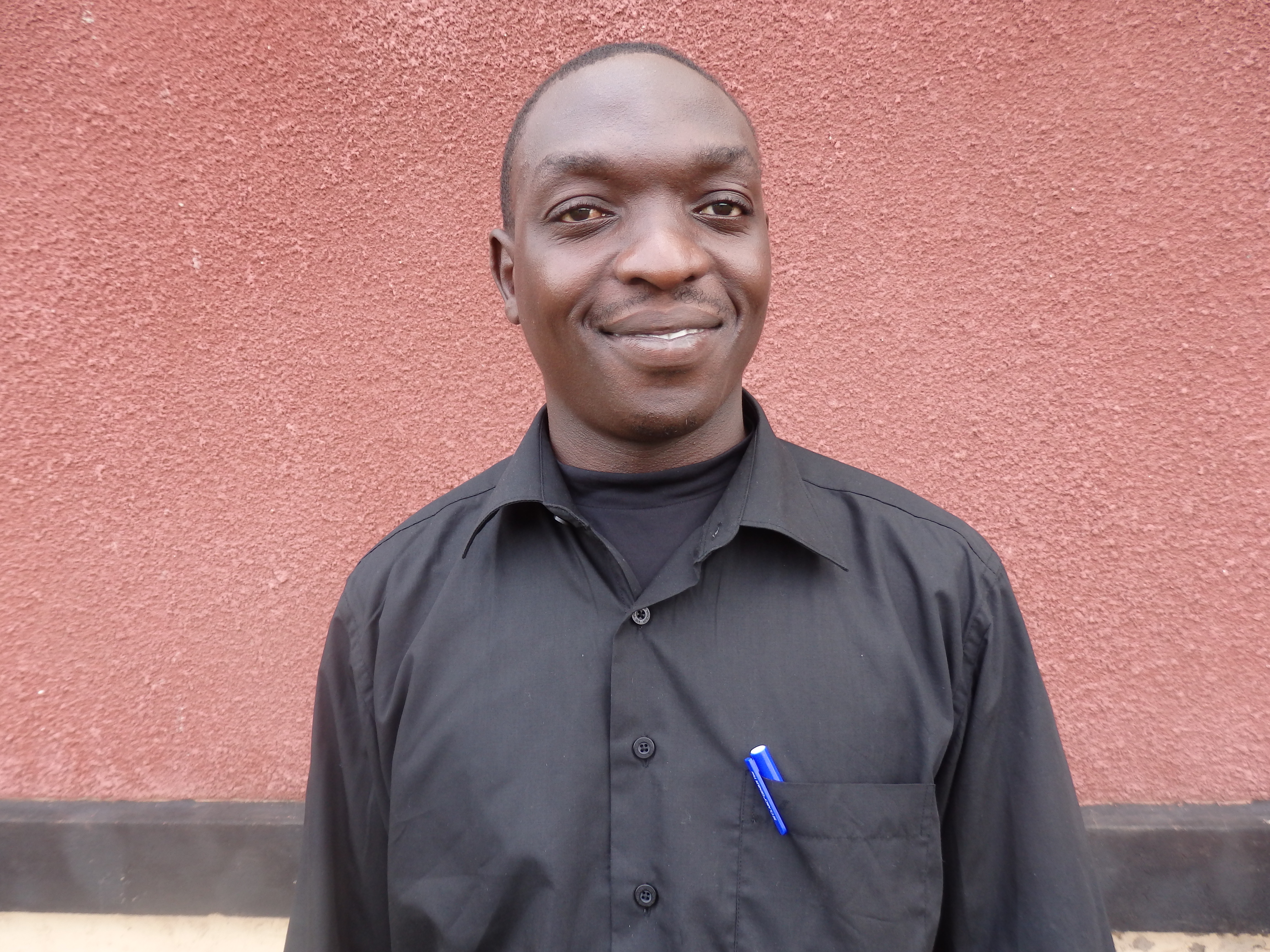 Richard Owawa is a Nursing Officer and team leader working with RMF at the Panyadoli Hills Health Centre II in the Kiryandongo Refugee Settlement. Richard received his Certificate in Nursing from the Lira School of Comprehensive Nursing. He completed his course in 2011 and joined the TASO Tororo branch as volunteer where he was assigned to conduct voluntary counseling and testing, report writing and filing. While at TASO, he become familiar with most of the HIV/AIDS related illnesses. Because of that, Richard was consulted by Boroboro Medical Clinic to take on full employment as a Nursing Officer. Here he was entrusted with tasks such as diagnosing, treating patients, referral of complicated cases, and carrying out immunization of children. When he completed his tenure in Tororo, he was offered employment and promotion at Community Pharmacy and Clinic (AAM FRANCHIES) Gulu branch. Here Richard added more skills and experience, including: diagnosis and treatment of patients, dispensing drugs, performing deliveries, general nursing and attending to mothers during antenatal exams.
Richard has also acquired a number of additional trainings: Integrated Management of Childhood Illnesses, Counseling Skills, and Crime Prevention. Richard has personalized some values which include: integrity, building trust, flexibility, reliability, calmness and being dependable in meeting organizational objectives. Being a social person, Richard has also mastered a number of languages used in Uganda: English, Kiswahili, Luganda, Acholi, Japadhola and Langi.