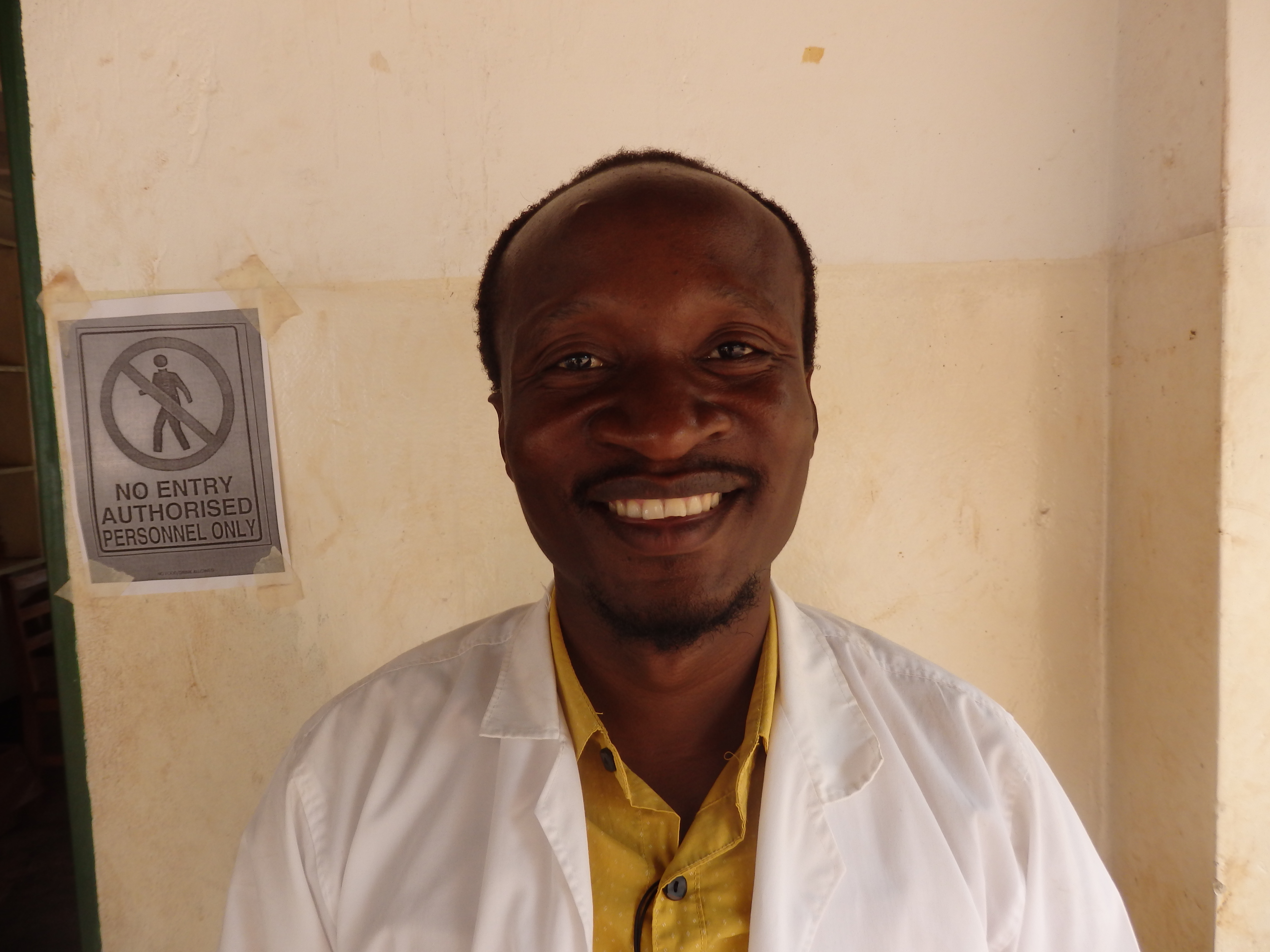 Soon after qualifying as a Laboratory Technician, Nelson worked with the Uganda Ministry of Health Research Team on Schistosomiasis in Western Uganda as their Laboratory Technician. His excellent performance in this position won him a vacancy as Laboratory Manager at Case Hospital, one of the most affluent hospitals in Kampala. Having made a good record in this position, Nelson was called upon by the Reproductive Health Uganda Headquarter Kampala to work as the Laboratory Coordinator. It was at this point that Nelson wrote a concept paper on the Prevention of HIV/AIDS Amongst Minority Groups which won him a place as one of the delegates at the International AIDS Society Conference in Mexico City in 2008.

Nelson is a self- driven person and has passion for his work. He values team work and has respect for others. As part of his relaxation, he likes watching and analyzing soccer. Nelson speaks English and has working knowledge of French. He speaks a number of Uganda’s local languages, including Lukonzo, Luganda and Rutooro.