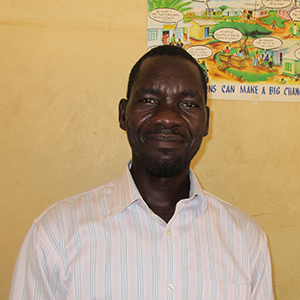 Martin has close to a decade of nursing experience and considers his profession a haven. He speaks Acholi, Ateso, Kiswahili, and English.