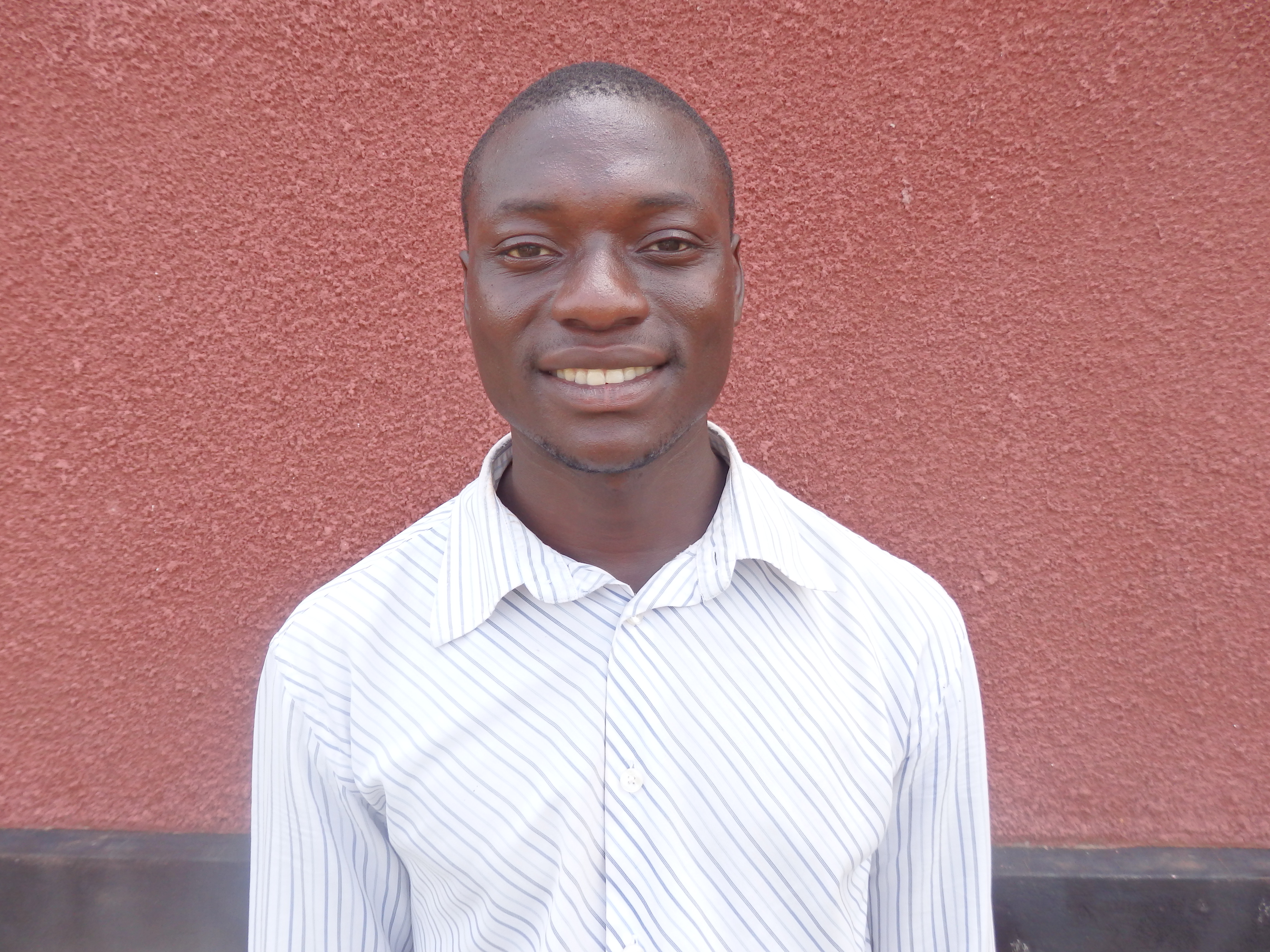 Jackson Lukwago is one of RMF’s security officers in Kiryandongo Refugee Settlement. After completing his Uganda Certificate of Education (UCE), Jackson enrolled for a certificate in store management with Makerere Business Training Centre. He then trained as a Special Police Constable (SPC). After training, Jackson was posted at the Kiryandongo Police Station, where he participated in general guarding and escorting officials. He was later transferred to Kiryandongo Town Council as a security guard, revenue collection assistant, and a law enforcement officer. Jackson held this position until he joined RMF’s security team. Jackson has essential security skills. He is skilled in community policing, VIP protection, and public order management and investigation. His hobbies include travelling to new places, watching and playing soccer, and visiting friends. Jackson speaks English, Luganda, and Runyoro.