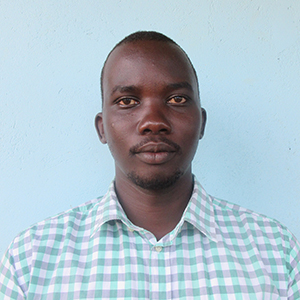 Dr. Humphrey Kali completed his Advanced Level studies at Jinja College and was then admitted to Makerere University, where he obtained a Bachelor of Medicine and Bachelor of Surgery degree in 2015. He then began his internship training at Jinja Regional Referral Hospital, where he worked for one year. In 2016, Humphrey joined RMF’s team in Bidibidi Refugee Settlement, where he serves as a Medical Officer.

During his free time, Humphrey enjoys playing soccer and watching movies. He is fluent in Langi, English, and Luganda.