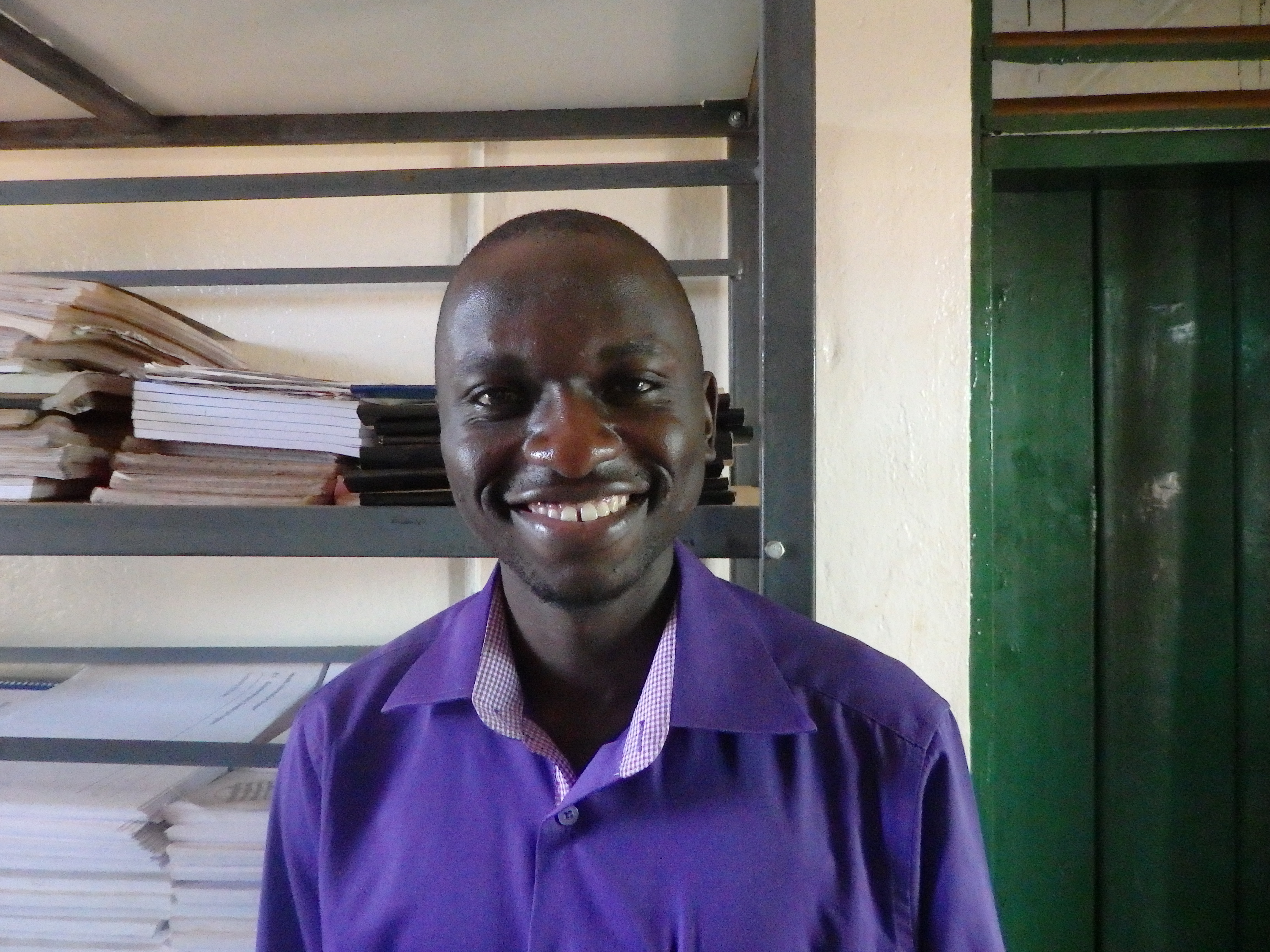 Francis Okodi is RMF’s Data Manager at Panyadoli Health Centre III in the Kiryandongo Refugee Settlement. He joined RMF in 2014 as a Data Clerk, and after satisfactory performance he was promoted to the position of Data Manager. His key role is to consolidate all health data from health centers and outreaches. Francis has a degree in Computer Science from Makerere University, with experience in records and information management.

Francis began his career at the Centre for Arbitration and Dispute Resolution as Records Manager, where he familiarized himself with the skills of recording inquiries from the public on matters of arbitration, as well as managing other important documents of the organization. Being passionate about computers, Francis has made a number of achievements in the IT world, including co-founding several websites: www.planate15.net, www.multiways.co.ug, and www.tiens.co.ug. Francis has also developed an automated SMS/web-based system that reminds mothers to go for antenatal care; account management systems for Bugolobi International School, and a filing system at CADER.

As Data Manager at Panyadoli Health Centre III, Francis assists in managing health records using the Health Management Information System and assists the different departments in maintaining their computers. During his free time, Francis likes playing and watching soccer, reading, and listening to music. Francis is fluent in English, Ateso, and Luganda.