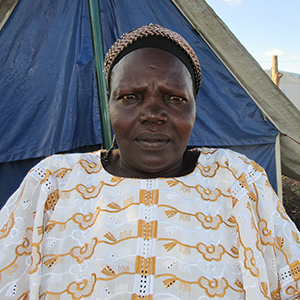 While in school, Florence enjoyed playing netball, singing, participating in athletics, and debating. She is fluent in Arabic, Lugbara, Kakwa, Madi, Kahili, and English.