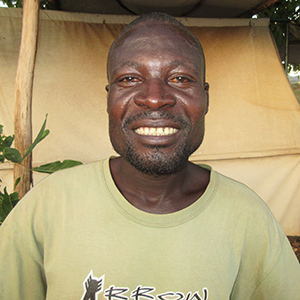 Drabile Jamica completed his primary education at Longira Primary School in Koboko in 1992. He then attended Kings Modern Secondary School; however, he had to drop out in senior three due to circumstances beyond his control. Drabile then married and began providing for his family, mostly through farming. Before joining RMF’s team as a Security Officer, he served as a defense officer for his local council in the village of Migoro.