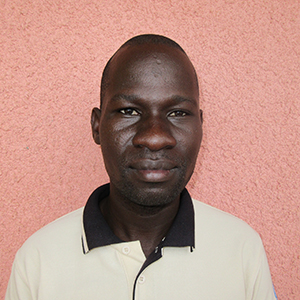 Constan Okia completed his primary education at Butebo Primary School in 2001 and his Ordinary Level studies at Pallisa High School in 2008. He was then admitted to Kagando School of Nursing and Midwifery, where he obtained a Certificate in Nursing in 2013. After completing his training, he worked at Kiryandongo Hospital until 2016, when he joined RMF’s primary healthcare program as an Enrolled Nurse in Bidibidi Refugee Settlement.