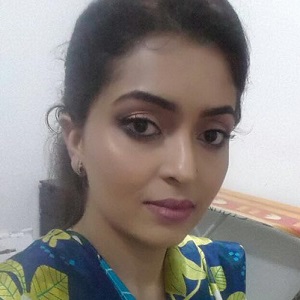 Dr. Huma Shamim holds a Bachelor of Medicine and Bachelor of Surgery degree from Harbin Medical University, China. She first worked with RMF Pakistan as a volunteer during the earthquake relief project in District Swat and was later hired as the Female Project Coordinator for the Swat winterization project, which required a gender sensitive approach during the door-to-door survey to identify IDPs most in need of help. After the completion of the winterization project, she is now working as Female Medical Officer in the Satellite Clinic, Swat Health Project.

Huma has a special interest in public health and wants to pursue her career in it.