HOLLYWOOD BEAT: Marci’s Mirror on the Pulse of Tinseltown

A few nights later attended a cocktail party and art auction for Real Medicine Foundation at Lladro Gallery on Rodeo Drive. Founded by Dr. Martina Fuchs, this organization provides assistance for people around the globe during emergency situations. The good doctor was inspired by the aftermath of the 2004 tsunami in Sri Lanka, and flew to the area to help as many people as she could. She now has a fleet of about 80 people, most of them doctors, based in far-flung countries.

Works by Picasso, Warhol, Chagall, Yoko Ono and Sean Lennon (to name a few) were up for auction to help the cause. Some of the celebrated guests included Matthew Perry (Friends), Lisa Edelstein (House) and Paul Allen (Co-Creator of Microsoft). Awards were presented to Merck & Co., California State Assemblyman Mervyn M. Dymally, Janet & Tom Sexton and Jade Brenner-Katz for their contributions to support those in need. For further information please check out their website at www.realmedicinefoundation.org. Their motto is"Friends helping Friends". A most worthwhile endeavor on the Hollywood Beat. 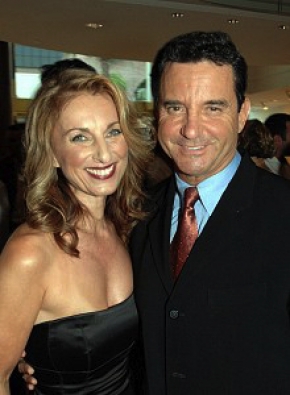 Marci’s Mirror on the Pulse of Tinseltown, Sept 6 2007